by Factionary 4 months ago2 weeks ago
07.4Kviews

The mysteries of missing person cases are always captivating because they are stories without endings. They are often still open cases, with or without ongoing investigation.

Every missing person has a family or some tie to society that carries their memory on. Some missing cases are tragic and often lead to worst-case scenarios.

Exceptionally few disappeared persons have been returned to the community after a long period in any suitable shape.

But sometimes, missing might be better. In the case of Heather Elvis, it’s up to interpretation whether her disappearance in 2013 was the tragedy that it was initially reported as.

Once details emerged about the scandalous relationships and dangerous activities she was up to, it could be said that disappearance may be seen as a form of retreat.

Or, it could be the cover for a perfect murder as a response to an imperfect set of unfortunate circumstances.

Heather Elvis was a South Carolina student working part-time at the Tilted Kilt in Myrtle Beach while studying cosmetology.

She was the oldest daughter in her house and lived shortly after graduating high school to be an independent adult. It turns out she may have been too independent.

Her roommate at the time, Brianna Warrelmann, was the last person to talk to her before she disappeared.

During her job at the Tilted Kilt restaurant, she met and mingled with a fellow employee, Sidney Moorer. He was 38 to her young 20, but she didn’t mind it and openly discussed her desires to start a relationship with him.

A very close sexual relationship, at that. She even confessed extreme desires, saying she wanted to rape him and was very aggressive. Sidney seemed to receive these advances, and, about a month later, they saw each other.

Sidney was married to Tammy Moorer at the time. Usually, this would be a huge problem no matter what.

However, Sidney claimed – with some amount of credibility in later testimonies – that he and his wife had an open relationship and neither cared who the other was seeing so long as they were still legally together.

That worked out well for Heather, who made social media posts admitting in cryptic language that she was already “in too deep” and wanted to “go way deeper.”

Heather had a previous bad relationship. According to Sydney Moffitt, Heather’s former roommate – an entirely different kind of Sydney to the Sidney she was seeing – Heather’s ex was abusive, going as far as to leave bruises on her that weren’t there when she left for work.

During later trials, other witnesses came forward that they were involved with her, one unidentified man admitting that he had at least slept with her without revealing any further details. 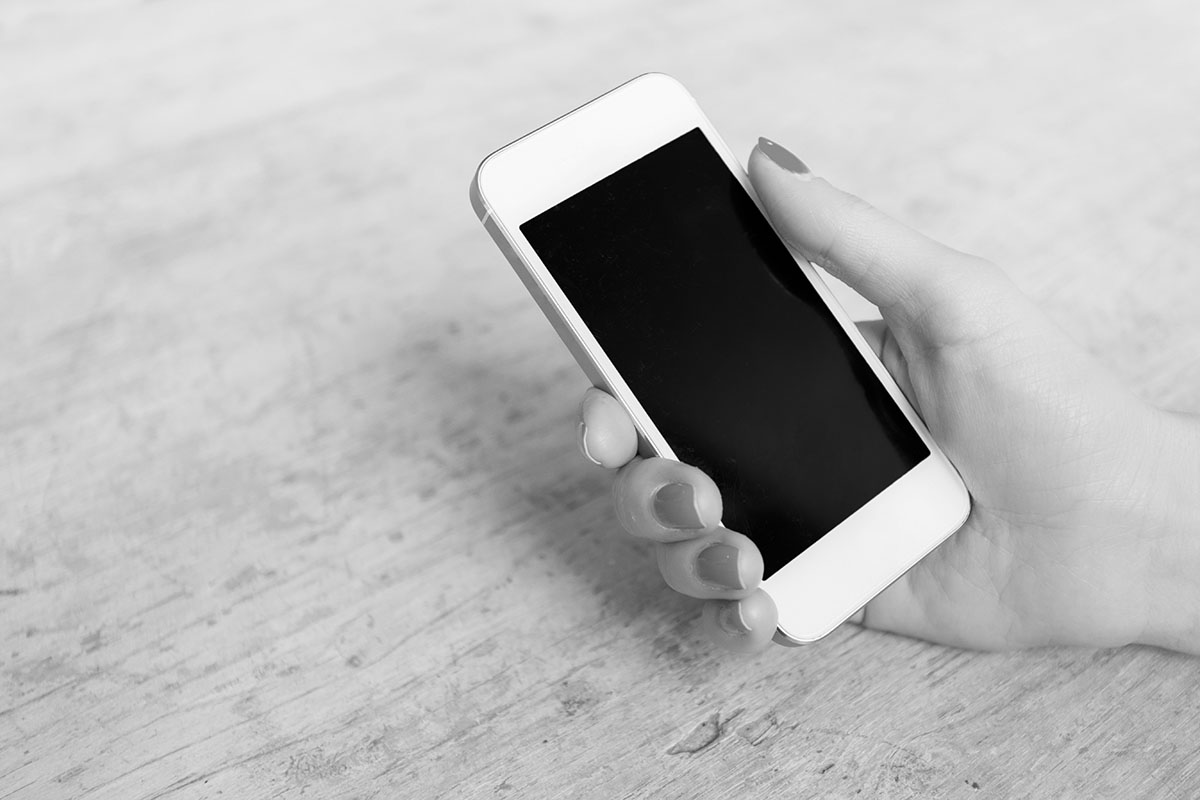 Despite having an open relationship, Tammy decided she didn’t want Heather around with her man anymore. The couple had two children, and despite their commitment problems, she wanted Sidney to herself.

She started handcuffing him to the bed and unleashed a horrible onslaught of verbal abuse through texts and phone calls at Heather to wear down her spirit.

The insults went into harassment as she also called the Tilted Kilt, issuing indirect threats to get Heather fired. 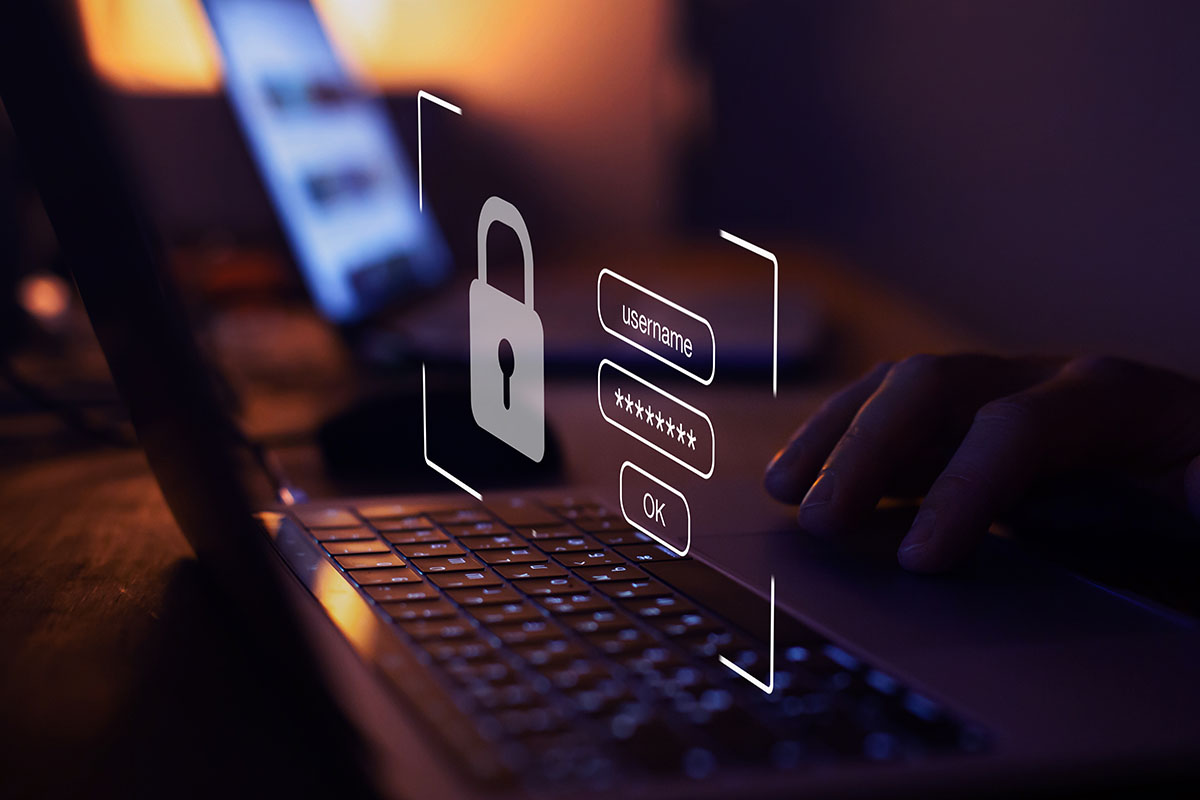 Sidney suffered through a round of abuse at Tammy’s hands. He told Heather, in confidence, that he was planning on leaving his wife, but she wasn’t taking his unfaithful actions lying down.

Not only did she handcuff him, according to Sidney, she also forced herself on him, sending pictures of their sex acts to Heather to taunt her.

She changed his phone password to control his texts, never let him out of her sight, and even forced him to get the name Tammy tattooed above his groin to own him.

The threats escalated to the point where Heather felt genuinely threatened. Sidney was forced to call her to insult and degrade her to break things off under Tammy’s instruction, but even that wasn’t enough to deter Heather.

She managed to contact him one last time, it seemed, after a date with another man. Just as she was trying to move on, Sidney said he wanted to run away with her.

She called Brianna immediately out of sheer excitement around 1:45 am on December 18th. She was never seen or heard from again. 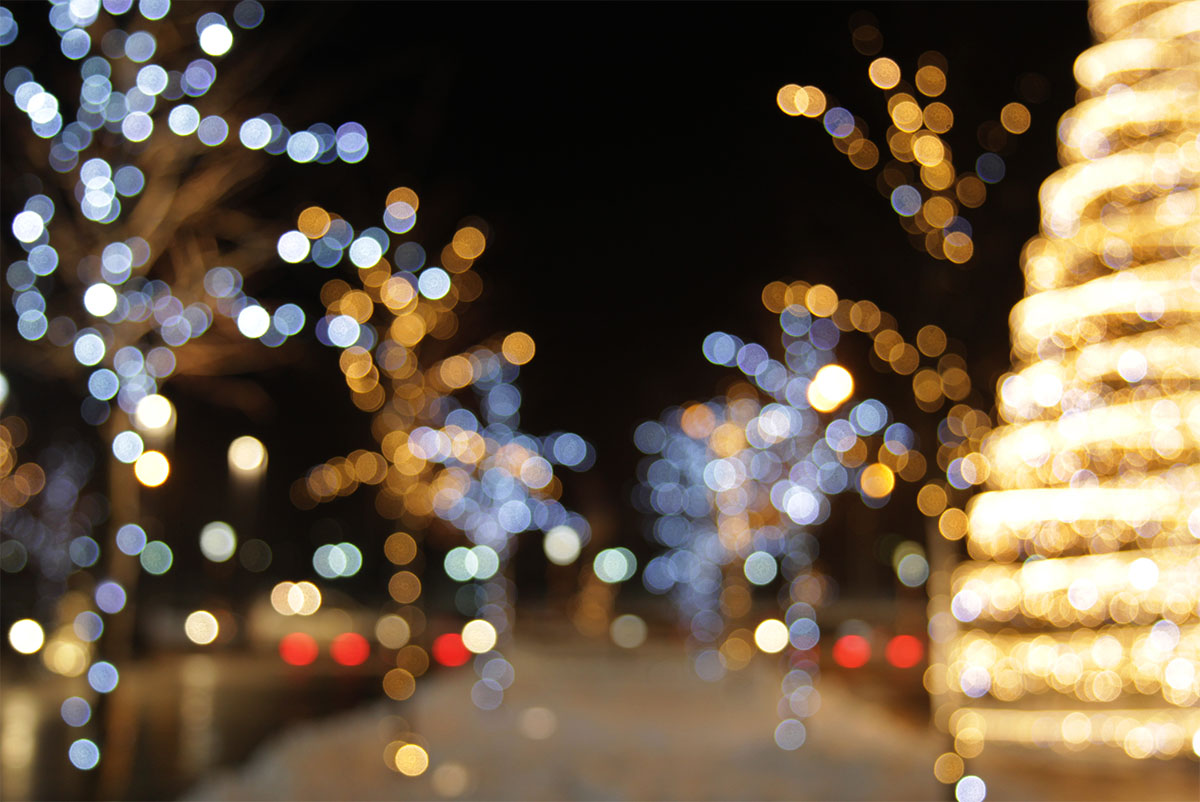 The last person to see Heather was Steven Schiraldi, her date, who took her out on a drive to look at Christmas Lights and taught her to drive his manual car.

She even sent pictures of the event to her dad and Brianna. The next day, her car was found misparked at the Peachtree Landing boat launch just eight miles from her apartment.

Investigations began the next day when no sign of her was found. Her phone, keys, and purse were not in the car, but no call to her was ever answered. 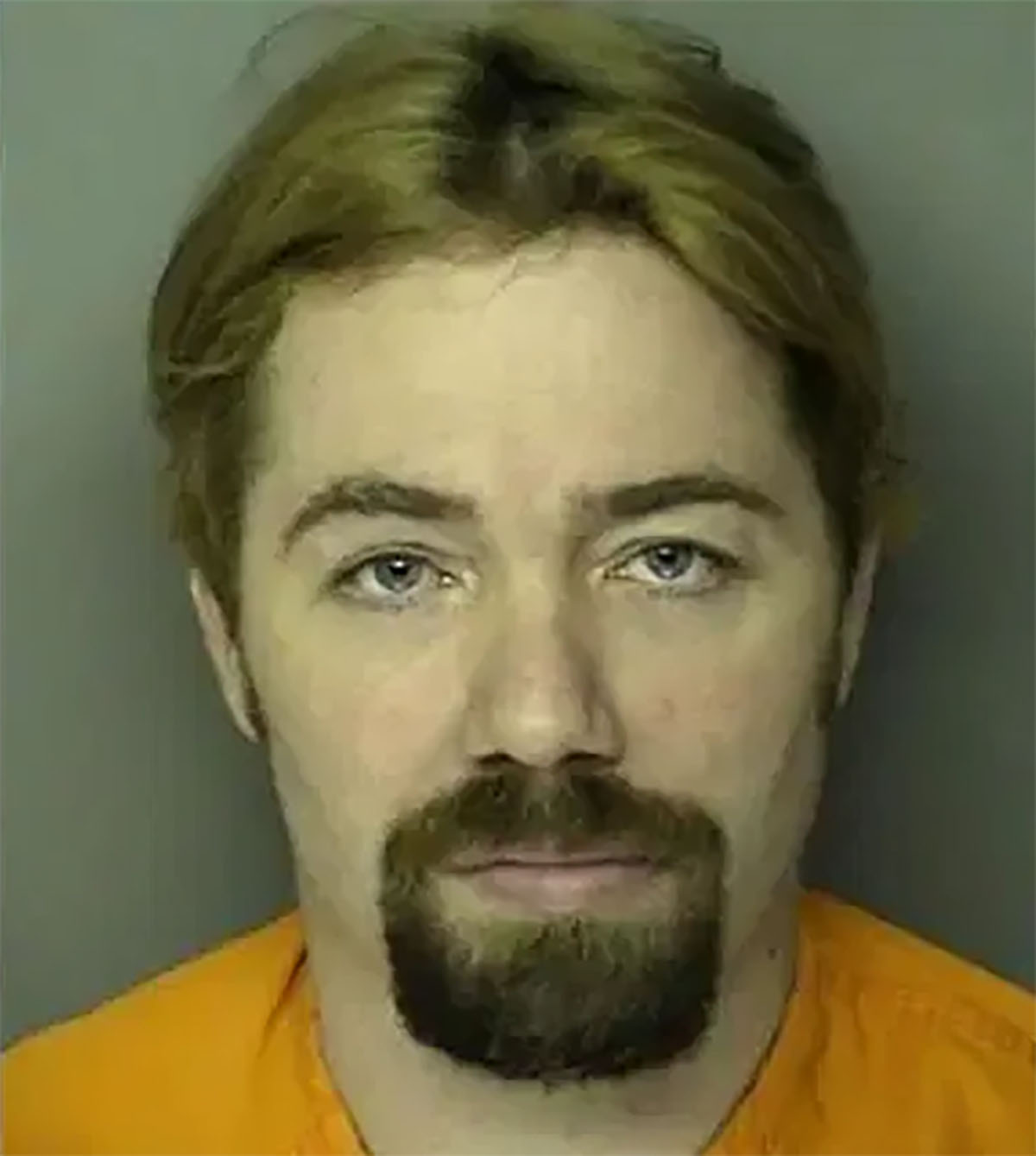 Steven Schiraldi was cleared immediately; footage and other evidence placed him nowhere near Heather during the window of her disappearance.

After a thorough search of the phone records and surveillance, they did indeed find Sidney exiting a Walmart around the time Heather made her call to Brianna after buying a pregnancy test and cigars.

Surveillance along the main road to the boat landing showed a car traveling out and leaving with Sidney’s license plate soon being identified. And so, they had a motive and a suspect. 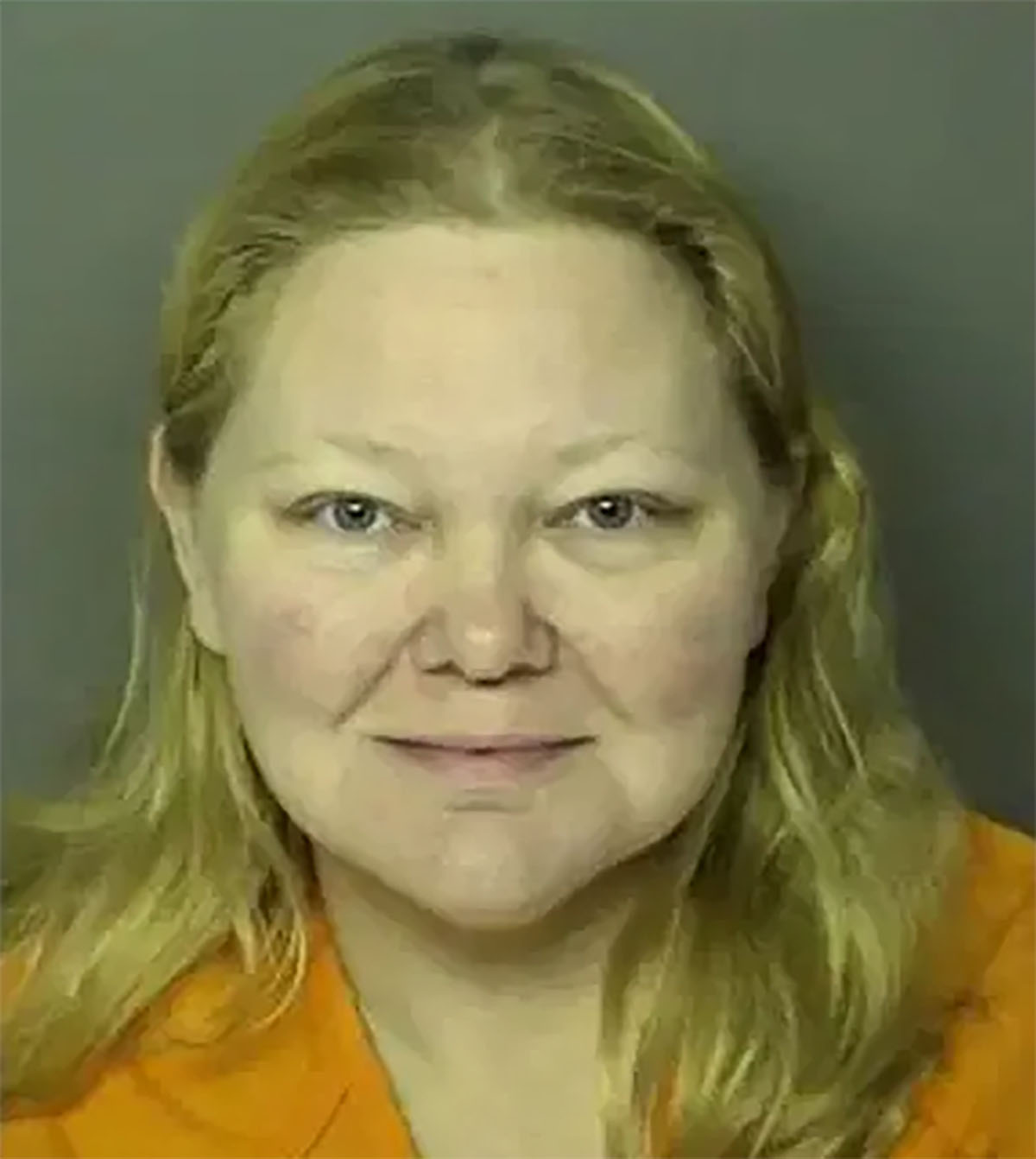 The Moorers were arrested on various charges around Heather Elvis’s appearance.

After many trials, hearings, and turnabout cases, a final verdict placed the brunt of the blame on Tammy with two 30 year sentences for conspiracy and kidnapping.

Sidney was painted as the secondary victim caught in a misunderstood relationship, despite Tammy’s insistence that she was over his affair within days.

It didn’t account for all her verified phone texts and harassing calls or his admission to her other means of abuse.

Heather Elvis is still missing, the potential dead-end of a love triangle gone horribly wrong. Dating married men is dangerous, even more so when those men are married to hateful ladies.