by Factionary 4 weeks ago3 weeks ago
229views

When you think of kidnappings you imagine joggers or hitchhikers vanishing in some remote location.

The story of Holly Bobo is not your typical disappearance – she was taken from her own yard and her brother witnessed the whole thing.

It’s a story of misunderstandings, delayed reactions, and police blunders, all of which sealed a young girl’s fate. 20-year old Holly was r*ped and murdered and it took her family seven years to find justice of some sort. 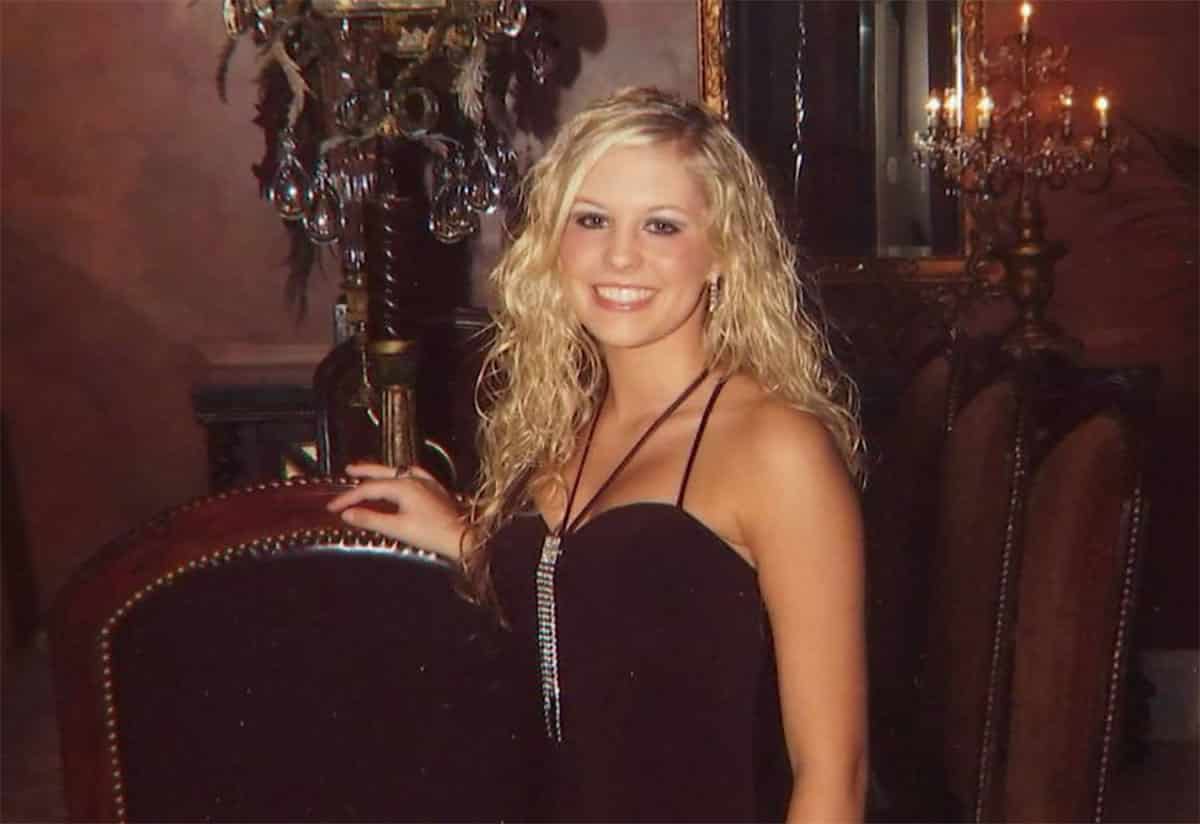 The Mysterious Man In Camouflage

The tragic events that culminated with Holly Bobo’s death took place on April 13, 2011. Holly Bobo lived with her parents in Darden, Tennessee, and was studying to become a nurse.

That morning Holly woke up early to study. Her parents had already left for work and her brother Clint was sleeping.

He woke up around 7.45 am as the dogs were barking loudly. Intrigued by the commotion, Clint looked out the window and saw her sister was outside with a man.

It was a weird scene as Holly was kneeling in front of a large man with black hair. The guy was wearing a hat and camouflage clothing.

They seemed to be arguing, but Clint thought the guy was probably Holly’s boyfriend, Drew Scott. He decided not to intervene, but tried to listen in on what they were saying. All he could hear was his sister saying ‘No, why?’.

As fate would have it, his mother happened to call at that moment and she had a feeling something was wrong. She told her son: “That’s not Drew. Get a gun and shoot him.”

Still, Clint was not convinced and didn’t want to go out to shoot someone for no reason. A few minutes later, he saw Holly leaving with the man, heading for the woods.

Now he was alarmed and tried to call his sister on her phone but she didn’t answer. Next, he tried her boyfriend’s number, but Scott did not pick up either.

Clint got scared, grabbed the gun, and ran outside. When he noticed traces of blood near his sister’s car he finally called 911, but it was too late. Holly Bobo was gone forever.

The police investigation that followed Holly Bobo’s abduction has been criticized almost from the start. The investigators lost time on false leads and the interrogation methods raised many questions.

The girl’s boyfriend was not a suspect as it was soon established he was not involved in any way.

The police turned to the usual suspects, in this case, a known s*x offender called Terry Britt who lived nearby. A search at his house didn’t offer anything.

The investigators had nothing on him so they soon turned their attention to two brothers living in the area, Zachary and Dylan Adams.

They were under investigation on a weapons charge and the police thought they might be involved in the Holly Bobo case, too.

They focused their efforts on Dylan Adams who had a mental disability, hoping he would crack under pressure.

He did and told he police he’d been to his brother’s house on that April 13, where he saw Dylan with Bobo and a friend called Jason Autry.

According to Dylan, Zachary bragged he had a video of himself raping Bobo. 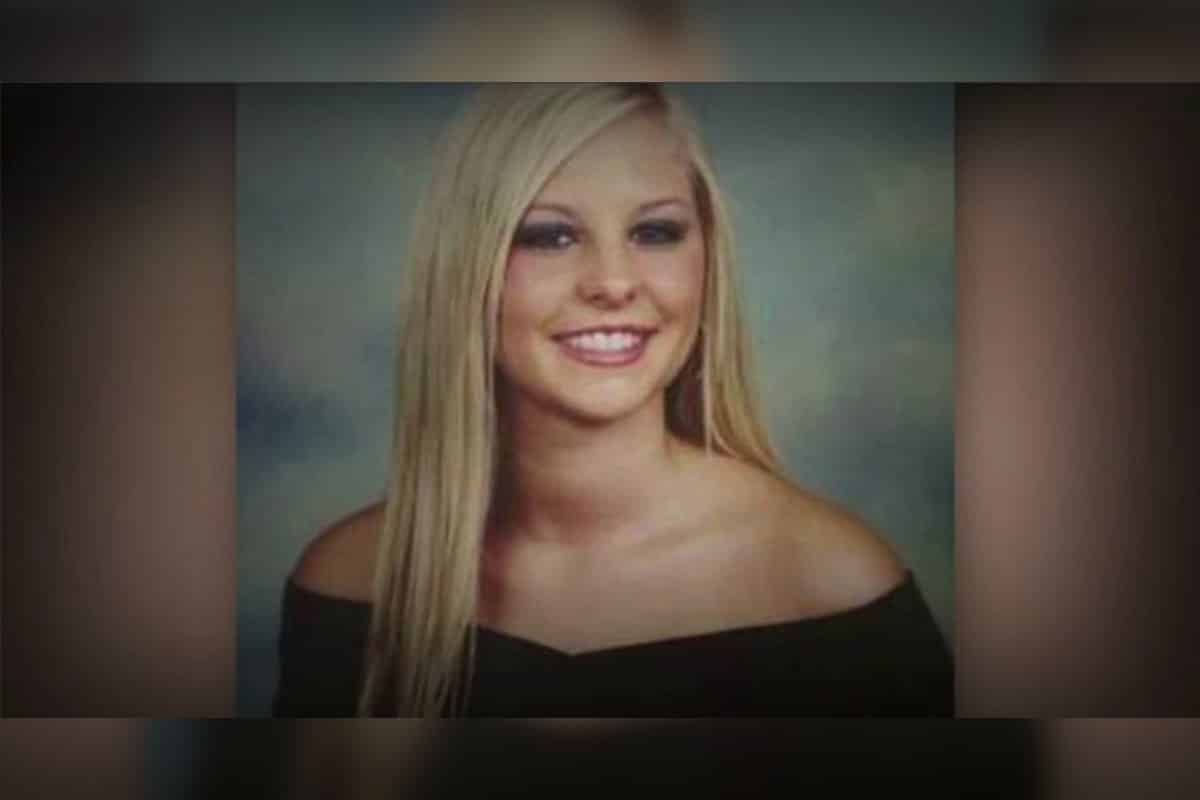 Also, he mentioned that Zach was wearing camouflage shorts that day, just as Clint had said.

Finding that video was crucial to the investigation and the police got a tip two other brothers, Jeff and Mark Pearcy might have it.

Dylan Adams next told the police another man, Shayne Austin was an accomplice to Holly Bobo’s r*pe and murder.

Austin was offered immunity if he would reveal the place Holly had been buried, but sent them on a wild goose chase, as the place he indicated turned up to be empty.

The case had gone cold but in an unexpected twist of events, Holly’s remains were eventually found in September 2014, three years and a half after her abduction.

A man looking for ginseng plants in the woods found a bucket containing a skull, some teeth, ribs, and a shoulder blade.

DNA analysis confirmed those were Holly’s remains and the skull presented a hole consistent with a gunshot wound to the left cheekbone.

The case only went to trial in 2017. Of the six people thought to be involved in Holly Bobo’s disappearance only three were charged with her murder, the Adams brothers and Jason Autry. All pleaded not guilty.

The Pearcy brothers were not charged and Shayne Austin was dead by that time.

He had committed suicide in 2015, allegedly because he could not stand the pressure anymore.

Jason Autry maintained he had nothing to do with the r*pe and murder, saying he only happened to go by Zach Adams’s house to buy drugs.

Holly was already dead and her body wrapped in a blanket. Autry agreed to help Adams get rid of the body, but when they got to the river Adams planned to dump her, Holly started moaning and they realized she was still alive. 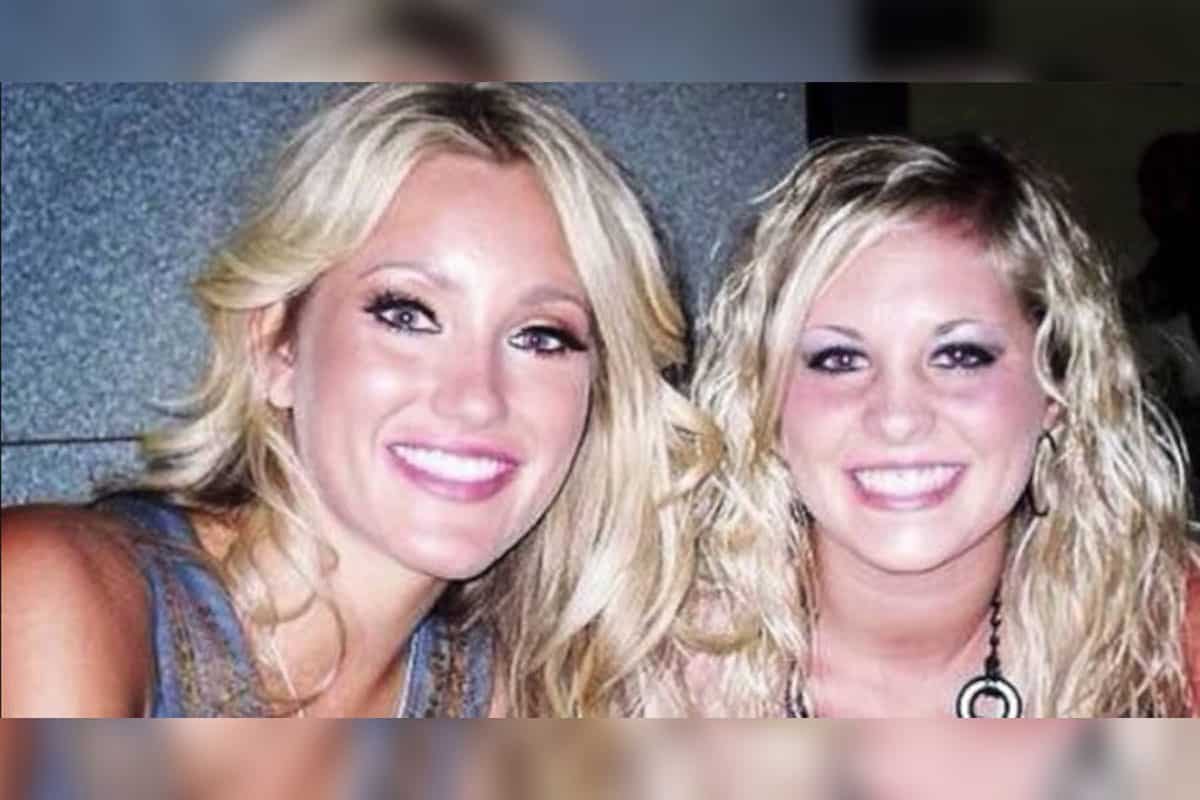 Zach Adams shot her to the head, which explained the wound discovered on her skull.

However, Adams got scared someone might have heard the gunshot so he loaded the body in the truck, to be disposed of at another time.

In September 2017, Zach Adams was convicted and sentenced to life without parole plus 50 years, after entering a last-minute agreement which allowed him to avoid the death penalty.

When Holly’s mother, Karen was given the last word she asked Zach Adams to look her in the eye.

Mentally disabled Dylan Adams was offered a plea, according to which he still claimed to be innocent, but admitted there was enough evidence to convict him.

He got 15 years in prison for the facilitation of first-degree murder and 35 years for aggravated kidnapping.

In exchange for his testimony against Zach Adams, Jason Autry was offered reduced charges and immunity.