by Factionary 6 months ago1 month ago
016.6Kviews

World War II was the center of many of humanity’s modern war tragedies.

There had been conflicts in the past that brought global attention and scale. Just a decade prior, the War to End All Wars was held; it was called the Great War, which no one would ever top.

Unfortunately, the end of that conflict only brought about the beginning of a new one as the world was torn apart again.

There was no shortage of victims and no absence of war crimes, and much of it happened behind enemy lines.

Everyone knows what the Holocaust was. The word, meaning “mass destruction by fire,” was a mere understatement to what happened during Nazi Germany’s attempted genocide of the Jewish population of Europe.

The deaths alone weren’t the worst part of the fatal ordeal. Before the Jewish people were brought to the concentration camps to die, they suffered first. 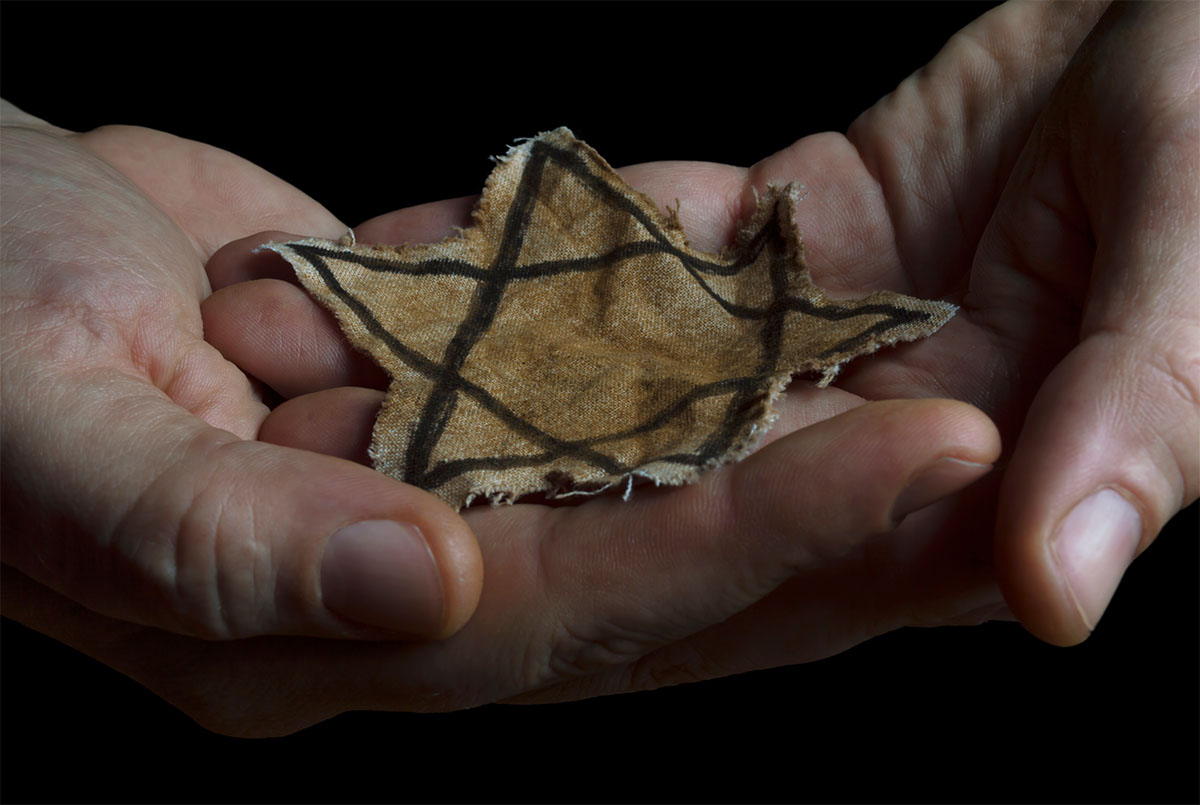 It is estimated that over 6 million people were killed as a result of the Holocaust.

These people were predominantly arrested for their race, and the most persecuted among them were Jewish migrants and ancestral Jewish people from Eastern Europe.

The Nazi party directed much of Germany’s former economic and social failings onto the Jewish people as an excuse to freely persecute them under their draconic SS police force.

During the years of the war, those found guilty of certain crimes or who were just not German were rounded up and sent to the camps. 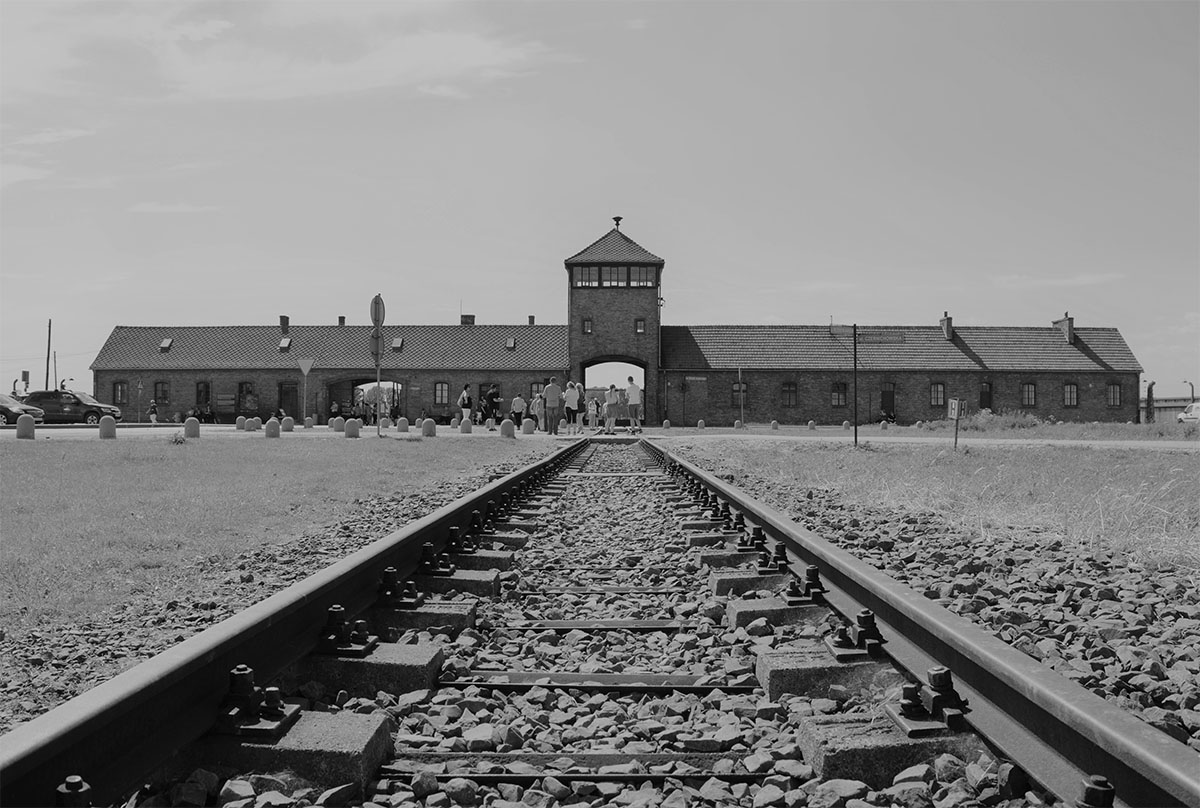 The camp system was in operation from early 1940, just a year after the war officially broke out. Nazi Germany began rapidly expanding into foreign territory during that time, where many of its most devastating camps were founded.

The most prominent of them all was Auschwitz, which was in Polish land under Nazi occupation. The camp was liberated in January of 1945.

Out of the 1.3 million people sent there, only 7,000 were present at the time of the camp’s liberation.

In the many death chambers, the rest died there or in the death march that the Nazis led to keep their prisoners interred in their land.

Trains ran into Auschwitz, which allowed the Nazis to control who came in and why no one would ever be let out.

The initial use of Auschwitz, and many other camps, was to round up political adversaries and soldiers fighting against the Nazis as prisoners of war.

However, instead of negotiating their surrender, while the prisoners were detained, they were forced into doing heavy labor that expanded the camps and provided more room for future deaths.

The first camp interments were primarily for Polish soldiers, but their treatment was no better than anyone else.

Under German occupation, death was inevitable for the local populations.

They conducted raids to root out enemy soldiers, and even if they failed to find them, they would arrest anyone that matched a general description and send them to the camps.

The Holocaust expanded outward from Polish fighters to anyone and every one the Nazi party deemed illegitimate to live in their vision of the world. 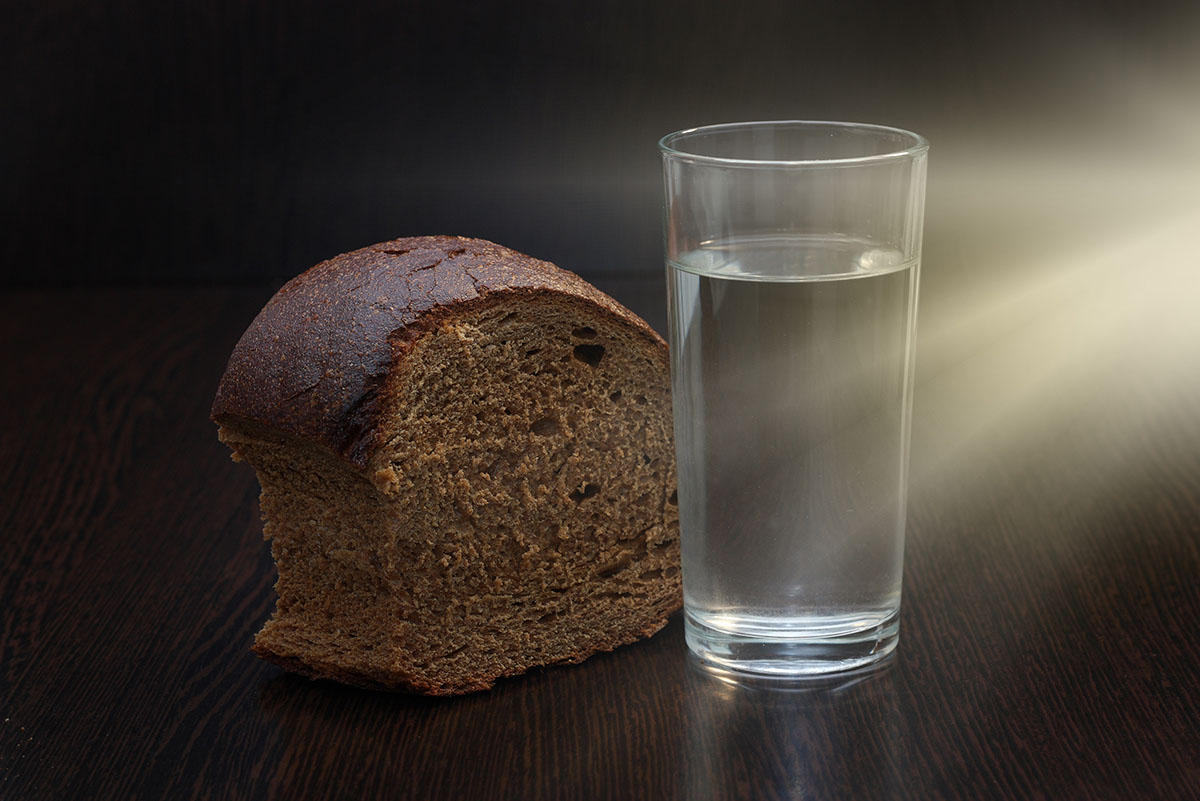 The concentration camps were not meant to sustain life, even for labor. The conditions were kept to a bare minimum where no one could survive for long.

Food was nearly nonexistent. The Nazis controlled all rations and often neglected to distribute them properly or keep the food for themselves while the prisoners were wasted away.

Malnutrition was one of the leading “natural” deaths in the camps, along with sickness. 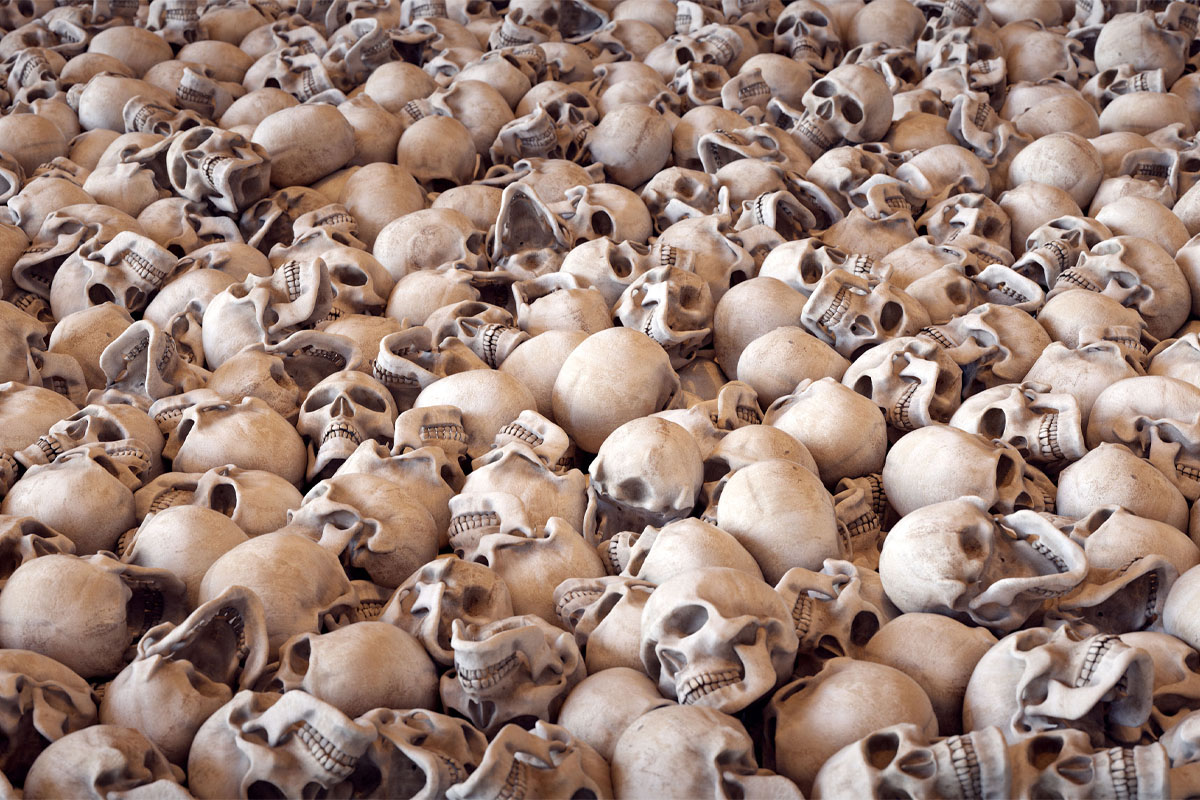 When people died from exposure or exhaustion, or if they were executed by a firing squad or killed in any way, the Nazis had only one solution for them.

They did not see their prisoners as human and did not respect their bodies in life or death. Mass graves were located on campgrounds where hundreds of corpses would be piled together, lacking all distinction to rot away in the open air.

There are only estimates as to how many died, but some complex numbers do remain.

Most of the Nazi bookkeeping was destroyed during the closing years of the war or kept so secret it has never been found.

One thing that was found was shoes. The dead bodies were looted, and their shoes were left behind as they were filed into their final resting places of gas chambers.

Mounds and mounds of shoes remained when the camps were liberated, showing just how many lives had been lost.

The Nazis were known for many evils, one of which was the fascination with modern-day mad science. Josef Mengele, the “Angel of Death” as he was known, freely experimented on prisoners at the camps, as they would die no matter what.

He performed surgeries on living people and subjected them to horrific tests for the sake of research that, thankfully, never saw the light of day.

The final room most of the prisoners visited was a gas chamber. They were stripped down and crammed together with minimal clothing and were subjected to poisonous gas until all were dead.

Once cleared, the Nazis cleaned the chamber out and cremated the bodies. This is where the term Holocaust came from. It’s a Greek word that means “to sacrifice by burning.”

The erasure of the dead and the loss of their ashes to the dirt and wind was the worst crime of the Nazi guards, and they did it nearly daily.

Today, the Holocaust is synonymous with the horrors of war, but it was covered up while the war was happening.

The guards forcibly wrote letters from the camp prisoners to give the illusion that they were merely working off their crimes or debts in peace.

The world knew about Hitler’s march through Europe, but not about the terrible killing yards and halls of sickly people.

It wasn’t until the war ended and the camps were liberated that the world finally knew what was happening behind the front lines.

We remember it today not just for the lessons about what war does to the innocent, but also to know that these things can happen in our own countries without anyone learning the truth.