by Factionary 4 months ago4 weeks ago
58.8Kviews

We have too often heard of stories how big celebrities went from being some of the wealthiest people with lavish lifestyle to bankruptcy due to poor financial management or bad investment and even drug problems among other personal issues.

However, the opposite also is true; many popular celebrities today started from nothing at all yet they have managed to turn their talents into money-making ventures with lucrative income reaching millions of dollars.

Everybody has to start from somewhere, and for these celebrities, their fortunes came from real uncertainty.

Without money and having no reliable connection in the entertainment industry, they embarked on adventurous journeys to becoming professional actors and artists.

Despite the rough early start, many celebrities we know today were once in serious financial hardship that they had to struggle just to make ends meet by working odd jobs.

Now they are among the world’s most recognizable people for their works in music and movie industries. 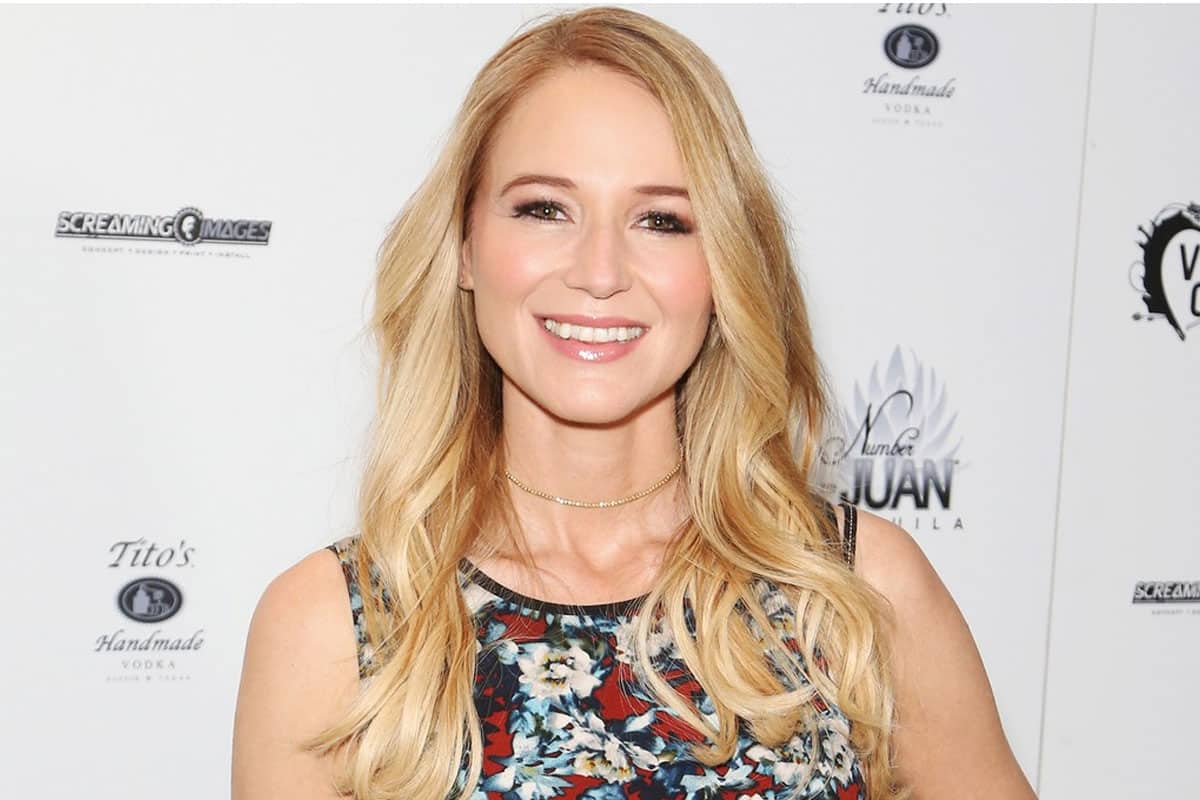 She is known for her vocal versatility and with that comes the ability to summon various types of voices from deep to piercing and from sweet to powerful.

Before she became what she is today, Jewel made a living by singing in bars and taverns with her father in Alaska.

Moving to California did not make things suddenly easy either.

At one point, she had to live out of her car before an Atlantic Records representative discovered her talents. 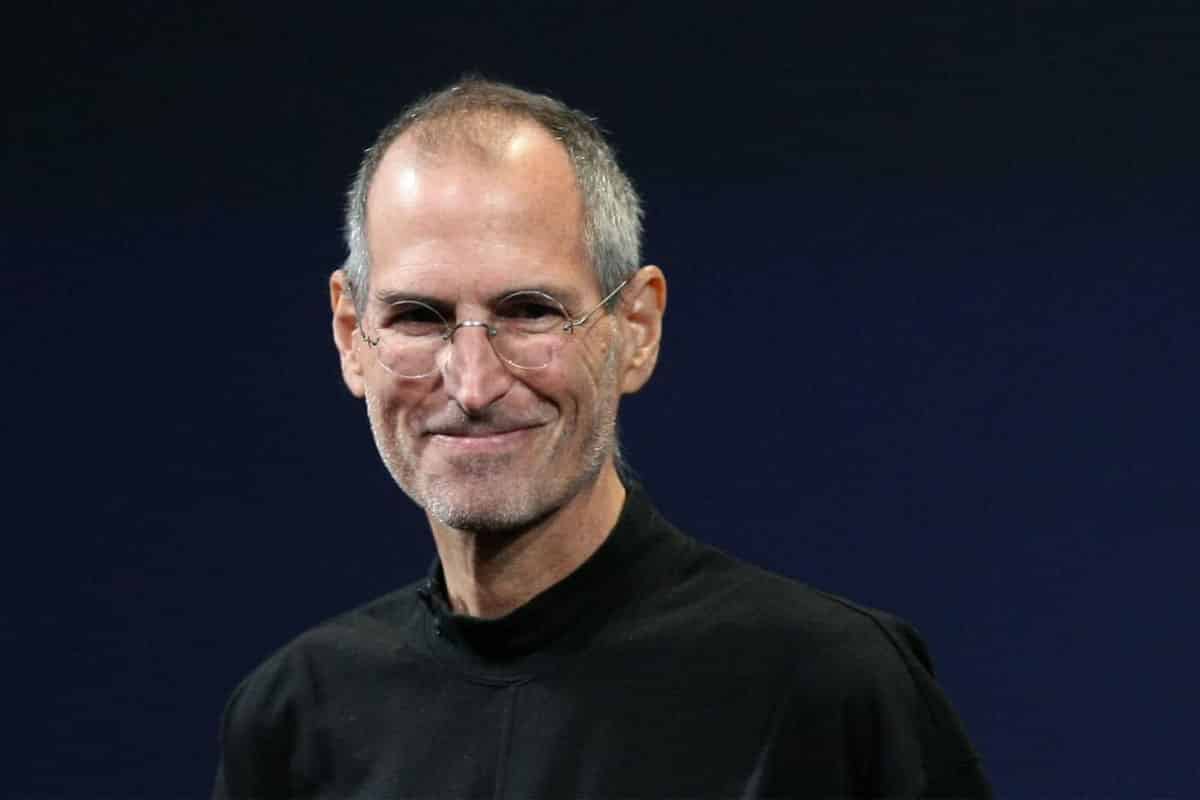 The co-founder and late CEO of Apple, Inc. was an adopted son of Paul and Clara Jobs.

He was a difficult child but as he grew up he became more fascinated with his father’s mechanical work. At the age of 10, Jobs already had his own outlet (given by his father) and knew a lot of engineers in the neighborhood.

His parents spent their lifesaving to get Jobs to Reed College in Portland. The lifesaving was only enough to pay for the college tuition and fees, but not for dorm room.

He had to sleep on the floor of a friend’s dorm room instead and return empty coke bottles for money. 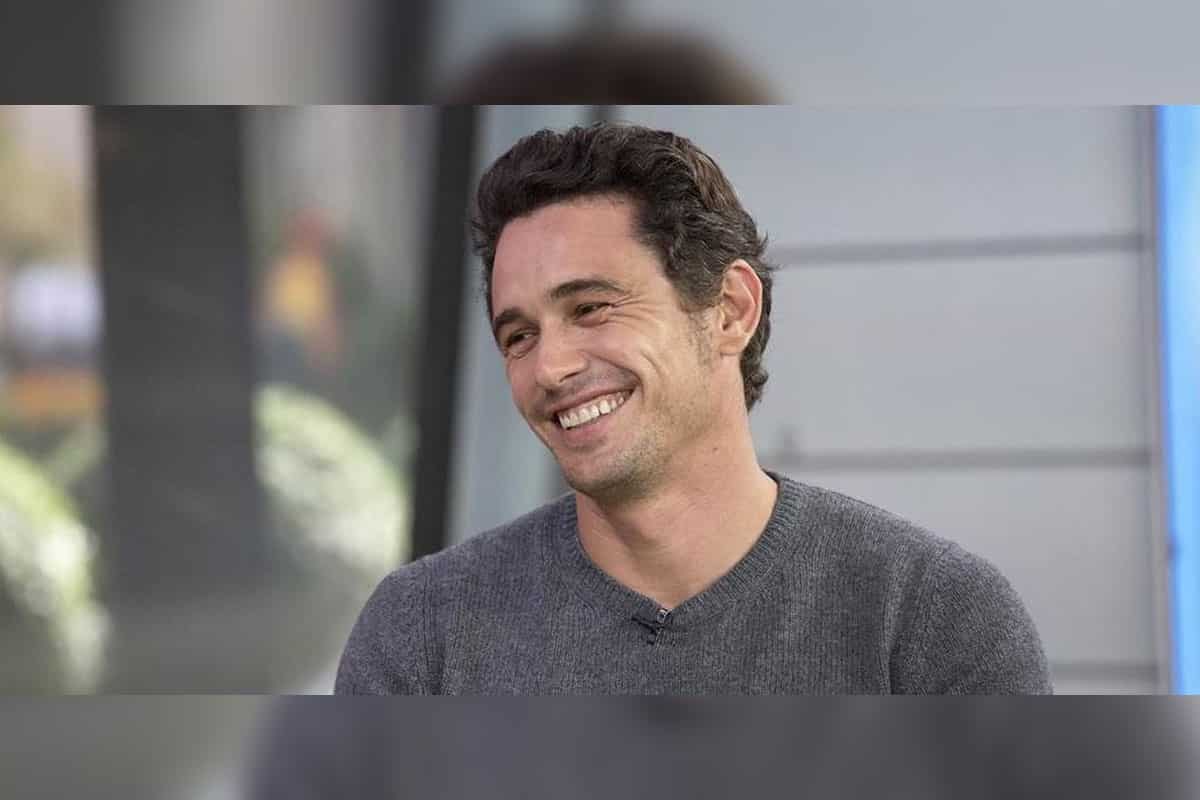 His acting career stumbled upon a major breakthrough in 1999 when he was cast as Daniel Desario, the leading character on NBC’s Freaks and Geeks.

He gained even more prominence afterward not only for his good look, but an actually impressive acting performance.

In 2002, Franco was seen panhandling and living like homeless for the purpose of getting into a character. Previously in 2001, he even began smoking two packs a day for the sake of playing the role as James Dean, the role that earned Franco a Golden Globe Award. 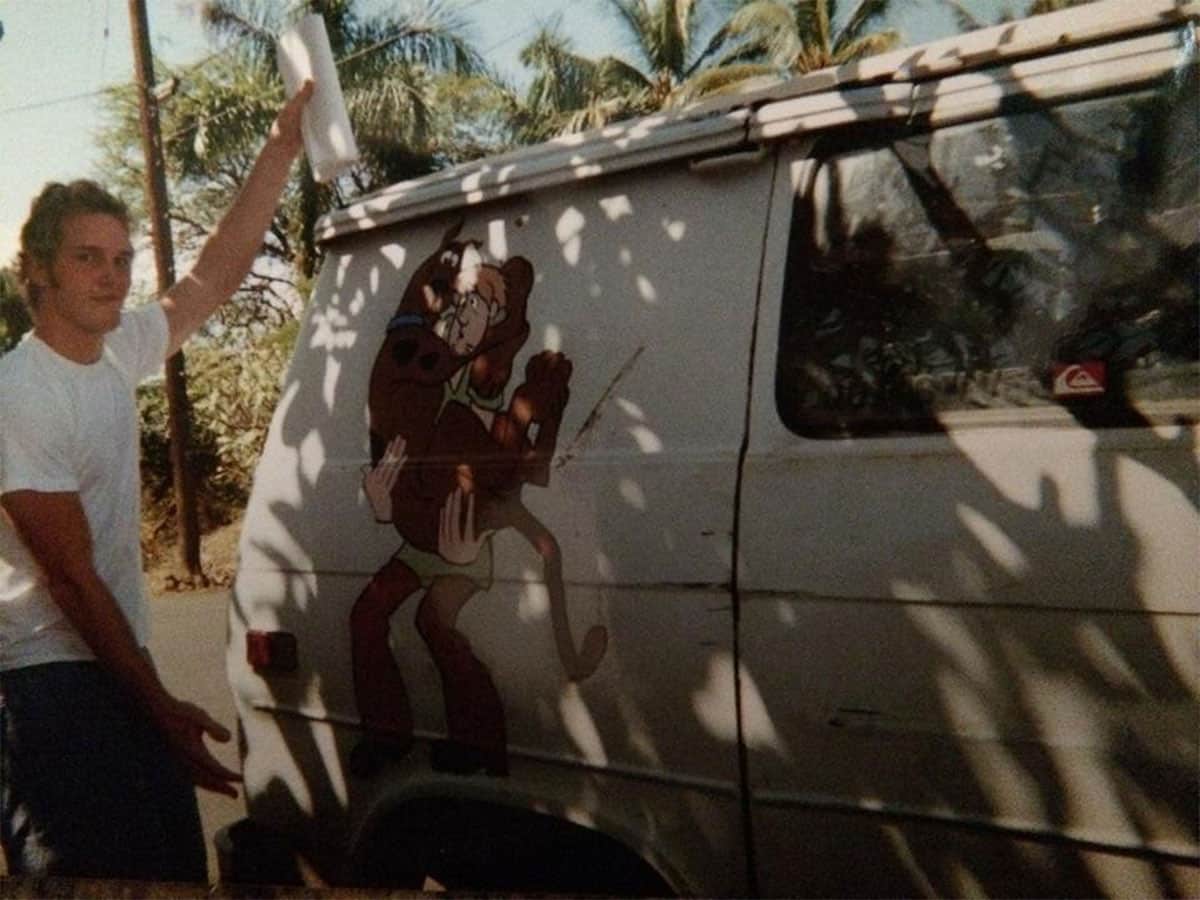 Before he took the role as Andy Dwyer in Parks and Recreation, Pratt had been a homeless man living on the streets of Maui, Hawaii.

During his homelessness, he made a living by working as discount ticket salesperson and daytime stripper.

In an interview with The Independent, Pratt actually said that he enjoyed being a homeless man because he could do all the drinking and smoking weed as much as he wanted, while working only minimal hours just to cover basic necessities such as food, gas, and fishing supplies. 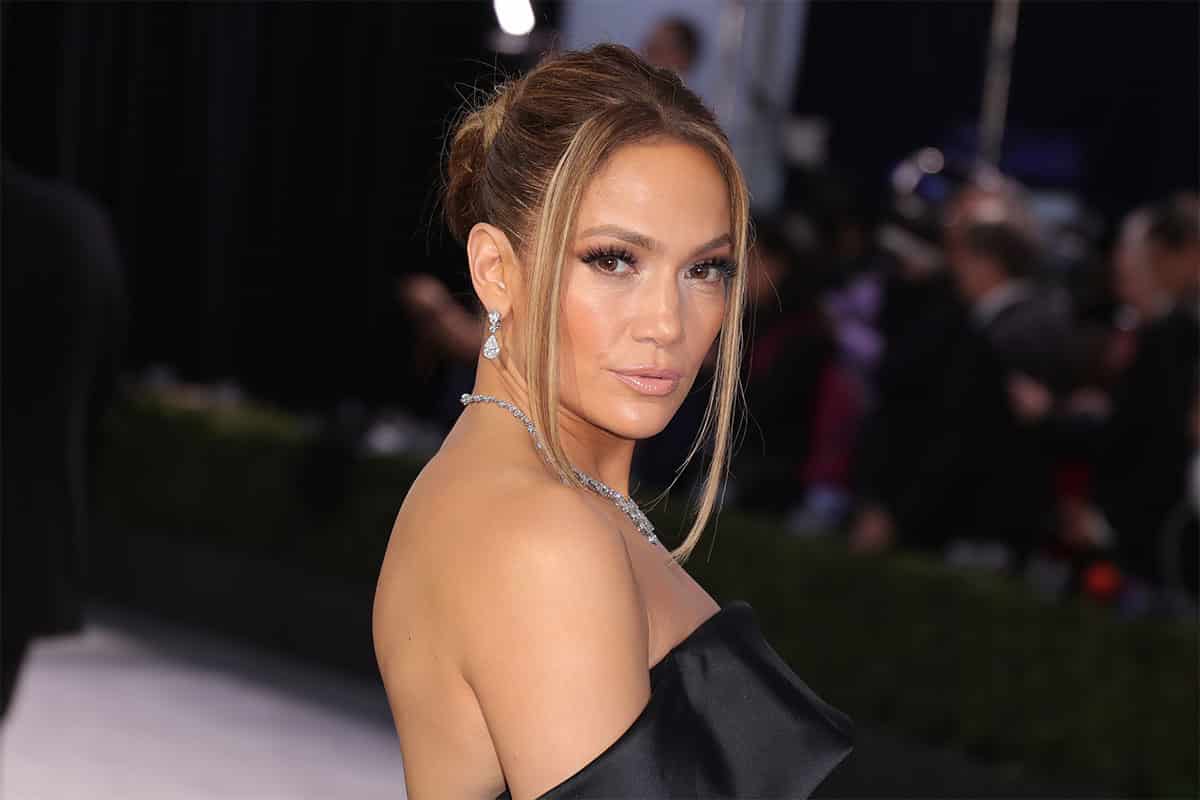 Now we all know that Jennifer Lopez is worth hundreds of millions of dollars. What we sometimes fail to notice is that she struggled hard to reach the point where she is today.

She was born in The Bronx to parents who had only enough to make ends meet and a little bit more to save.

During Lopez’ final year at Preston High School, she auditioned for My Little Girl and received a role.

However the parents did not seem to agree with her pursuing an acting career, resulting in her leaving out the family home and living on the streets. She was only 18 when it happened. 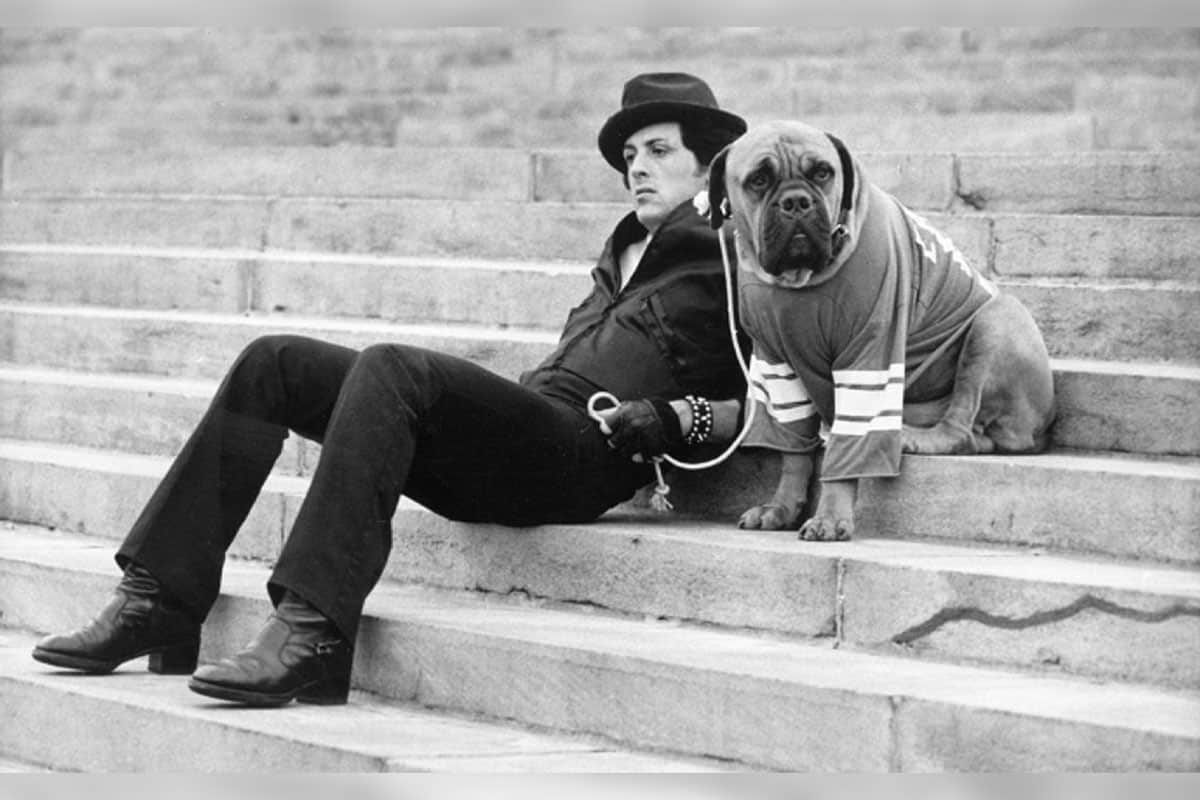 Throughout the early 1970s, Stallone was living on the street because he was evicted from his apartment. To make a living, he appeared in off-Broadway stage plays and small-budget films.

The money he earned from such works was apparently not enough. He was so desperate for cash that at one point he had to sell his dog for $50 or so, which he later bought back anyway.

And then suddenly he got the idea for Rocky. No one was interested in buying the script for the film because Stallone insisted on playing the lead character. But an agreement was made and Rocky turned out to be a huge commercial success. 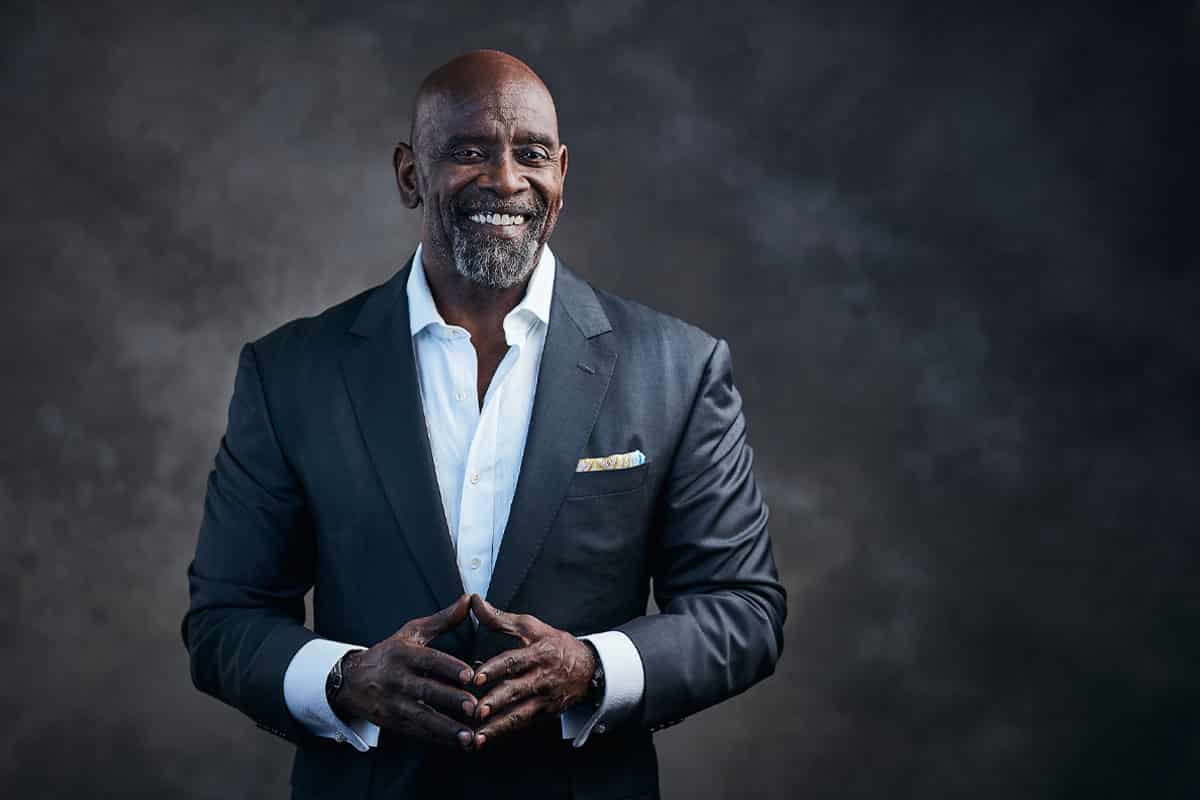 The American businessperson and motivational speaker had struggled with homelessness while raising a young son during the early 1980s before he became successful millionaire as a stockbroker.

At one time he was recruited by Bear Stearns & Company in San Francisco, but it only earned him small salary.

Meanwhile his relationship with his girlfriend began to fall apart.

The small salary could only afford him a rooming in a flophouse, which did not allow children.

Since he gained sole custody of his son, they secretly lived as homeless until he could afford a rental house in Berkeley. 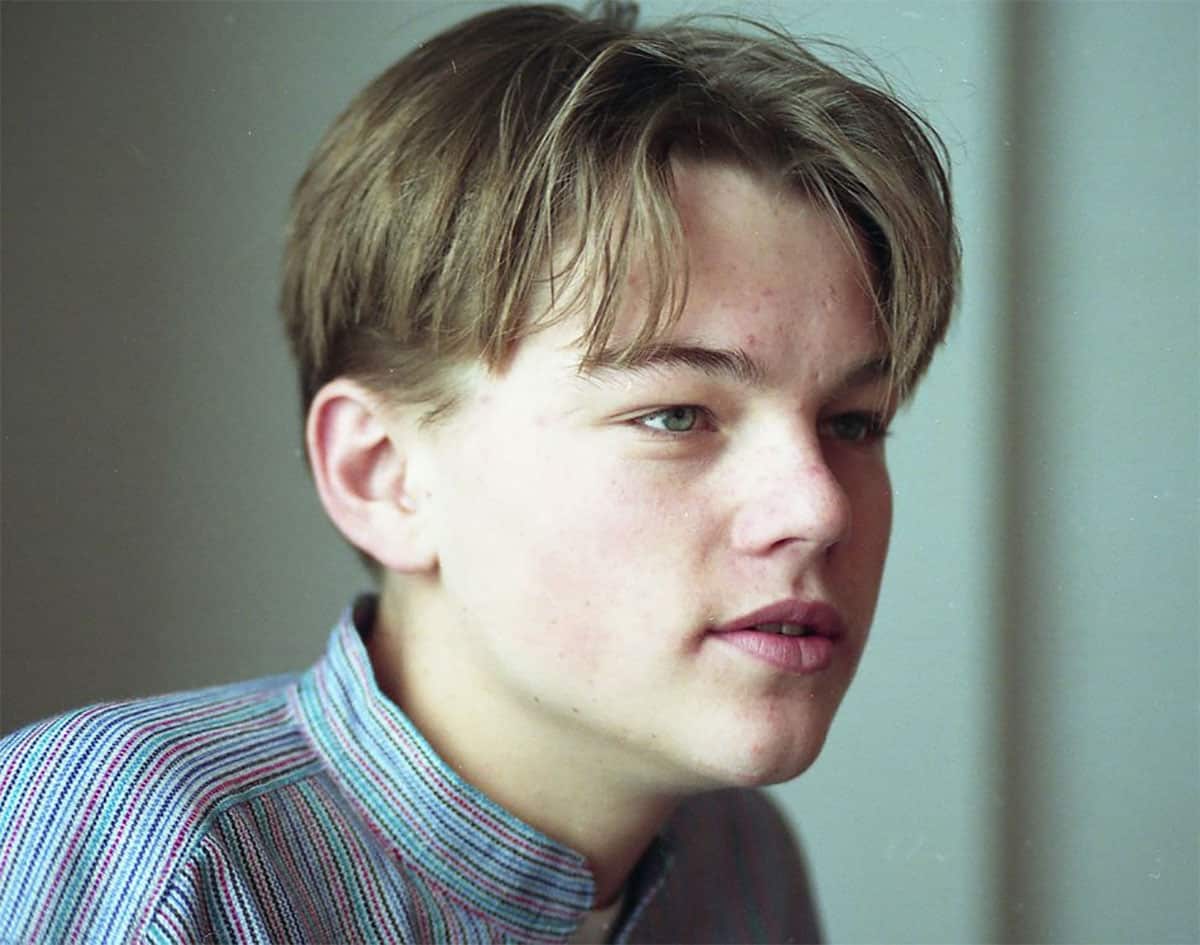 Life has not always been easy for DiCaprio as most people probably think.

As a child, he grew up in a house filled all sorts of shady activities, but thankfully he was able to make his way to television quick enough thanks to his role as Luke Brower, a homeless boy, in ABC’s Growing Pains.

DiCaprio revealed that he felt for the character because he had once been a homeless boy too, although it remains unclear when and how that happened, so we should just take his words for it. 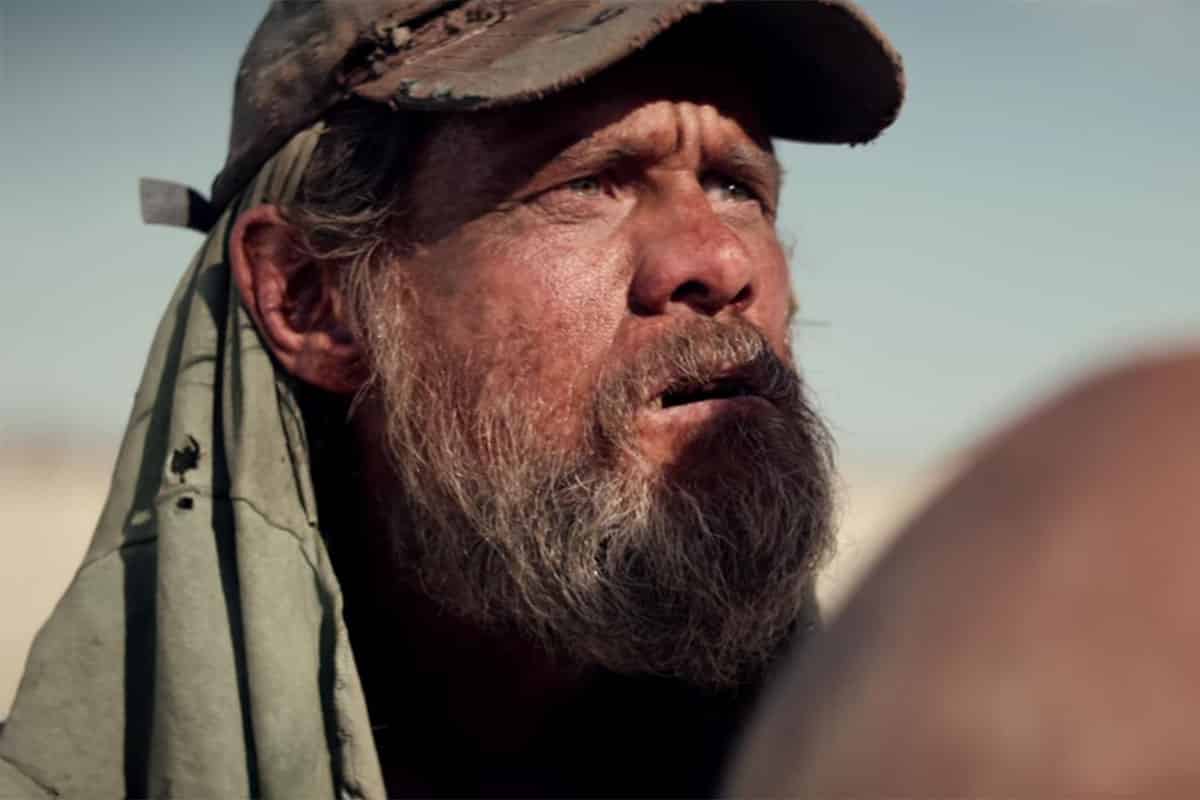 The beloved Mr. Pickles was apparently once a homeless man too. During his teenage year in Canada, Carrey had to bear a bad news that his father had lost his job.

His family was forced to lose their home and live in a camper van for about eight months. When Carry was 16, he dropped out of school and worked as full-time janitor.

He has described it as some of the darkest years in his life. He found refuge in comedy and began performing stand-up routines at local clubs.

He made his way to television in 1980, but major breakthrough came upon him through the roles he played on Ace Ventura, The Mask, and Dumb and Dumber (all in 1994). 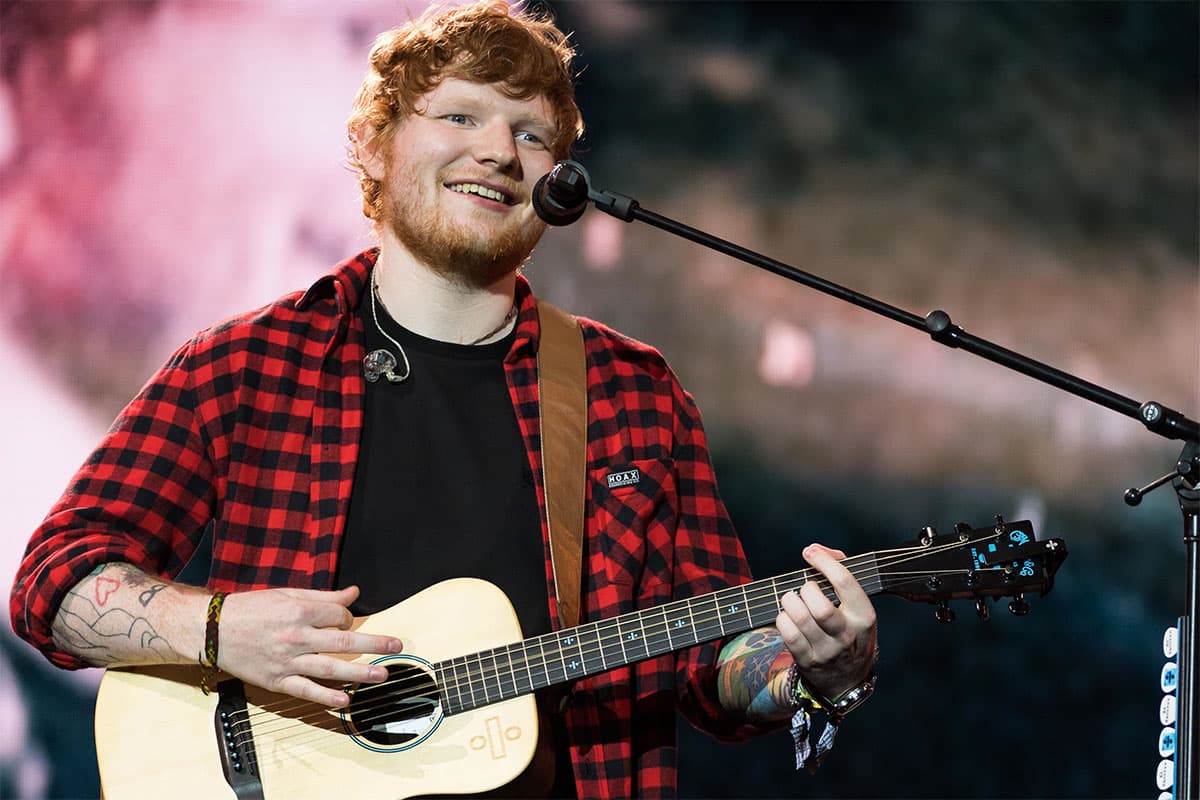 In 2004, Sheeran began recording music and performing in small venues.

He spent many nights sleeping outside the Buckingham Palace or in friends’ places.

Sometimes after a show, he asked the audience if someone could point him to a place where he could spend the night, for free.

Then in April 2010, he went to Los Angeles for a gig and got spotted by Jamie Foxx who was impressed by Sheeran’s skills.

Finally his fortune started to pour in afterward.