It is safe to say that professional athletes of most branches of sport possess the idealized figures that many of us spectators could only dream of. After all, staying in good shape and health is part of their jobs.

When they’re not preparing for competition, for example during off-season or in the middle of few days break, they still are required to maintain fitness.

The female athletes listed here, have both beauty and near perfect build. No wonder that anytime they perform, spectators cheer and stare in an endless loop.

Even for people who never really enjoy the particular sport in which these athletes compete or sporting event of any sort at all, the beauty alone is enough to make them stare in astonishment.

But these sportswomen are well-known not only for how they look, but more importantly for their great performance and achievements. 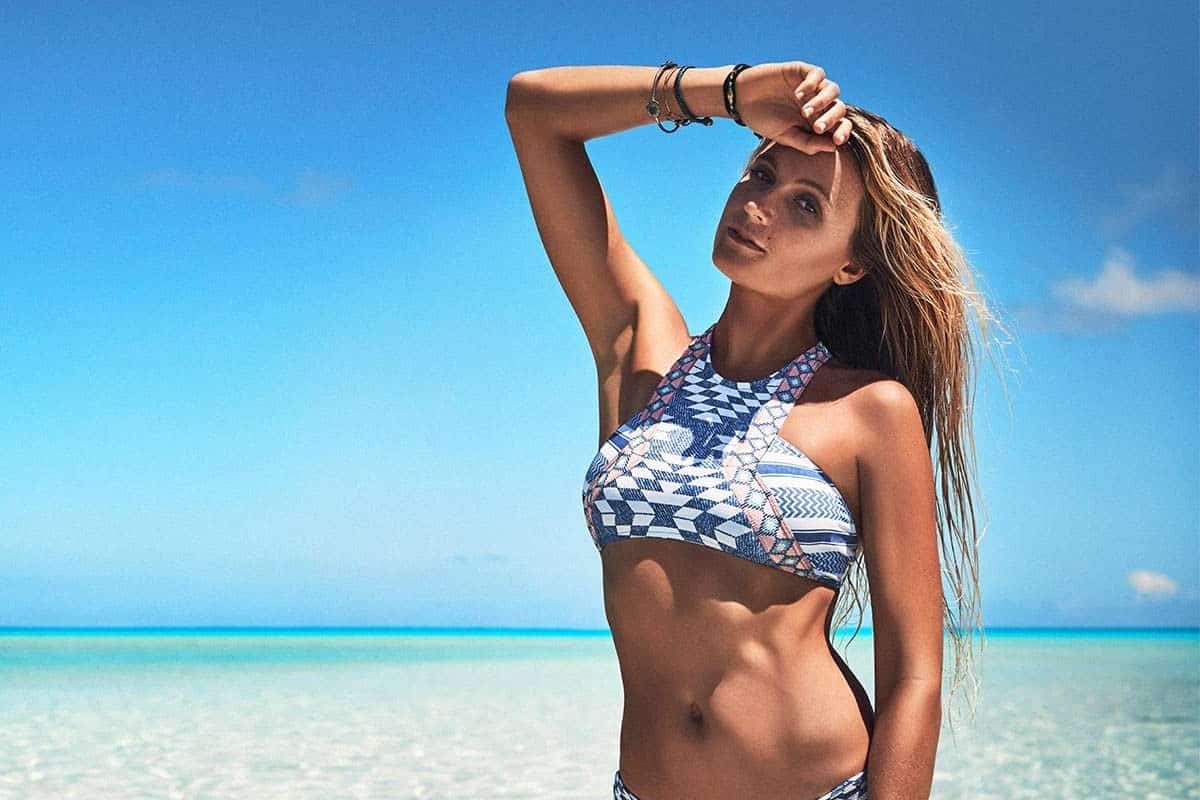 Although surfing may not be the most popular sport of them all, Alana Blanchard is arguably the most famous woman doing it professionally.

For the uninitiated, seeing Blanchard’s photos on magazines or in the Internet may bring the sexy bikini model stereotype to mind.

Blanchard is more than that. Included in her winning track record are The Rip Curl Girls Festival Junior Pro in Spain, Billabong Pro Pre Trials in Hookipa in Maui, Women’s Pipeline Championships in Hawaii, and Volcom Pufferfish Surf Series in Pinetrees in Kauai.

Blanchard also is a swimwear designer and model for Rip Curl. 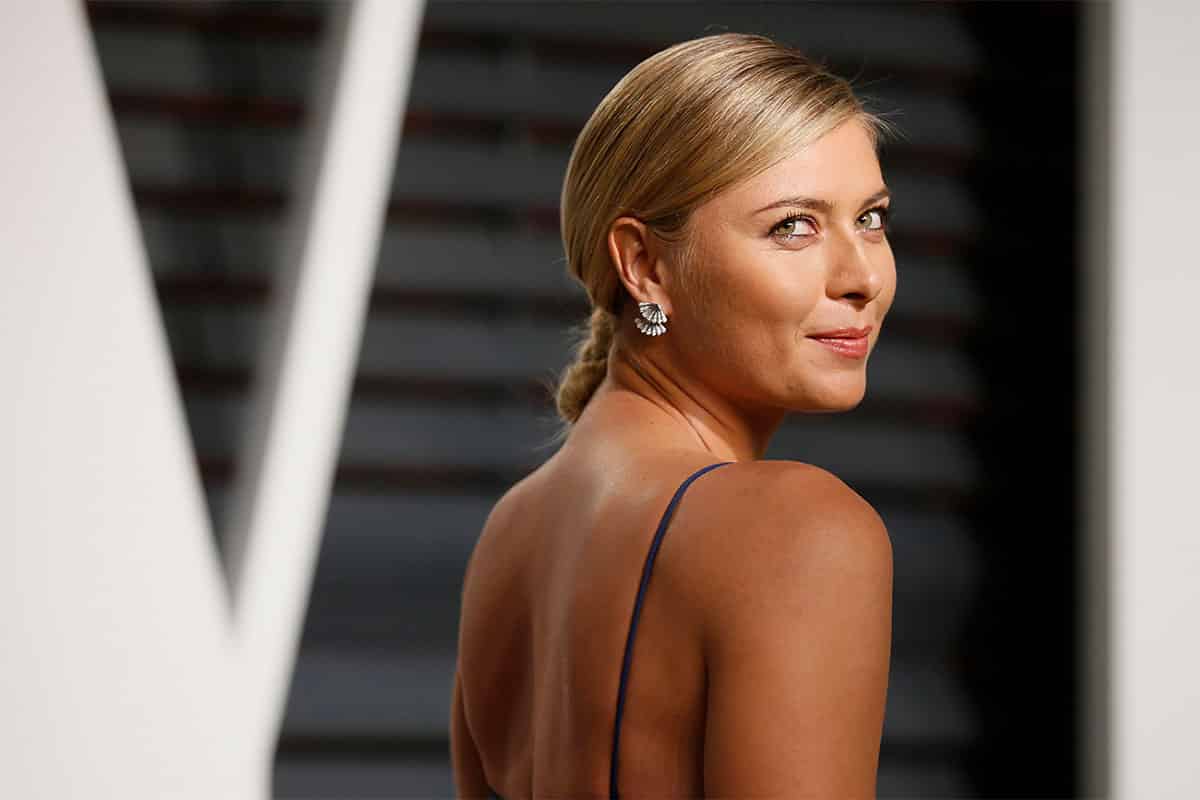 Recently the rumors of Maria Sharapova quitting tennis sent fans all around the world into a state of shock, perhaps for the fear of not being able to watch her beauties again on the court.

Quitting was apparently a poor choice of word; she is retiring from professional tennis, not quitting the sport entirely.

It was a relive of some sort. The former No.1 player easily is one of the most recognizable athletes of the 21st century.

Sharapova is excellent at modelling too. A feature in the Sports Illustrated Swimsuit Issue could testify to that. 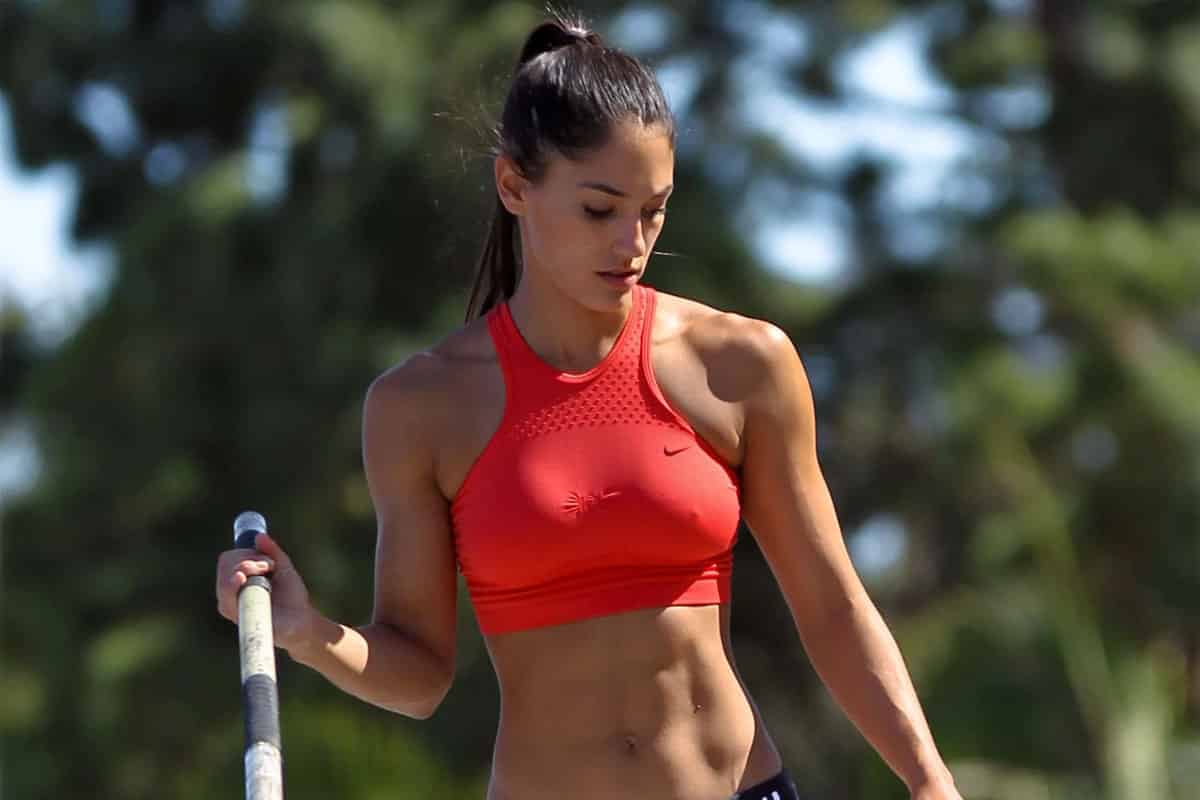 Unfortunately for Allison Stokke, she had to endure quite intense distress because a photograph of her turned out to be powerful enough to change her life, but not in a positive way.

The then 17 years old was unknowingly photographed while waiting her turn in pole vaulting competition in New York in the early 2007.

The photo was posted online, and she became an online sensation. It was not good at all because the online discussion that followed was about how attractive she was rather than her athletic performance.

There are many ways to popularize a sport; in case of pole vault, Allisson Stokke deserves a big thank you and most sincere apology. 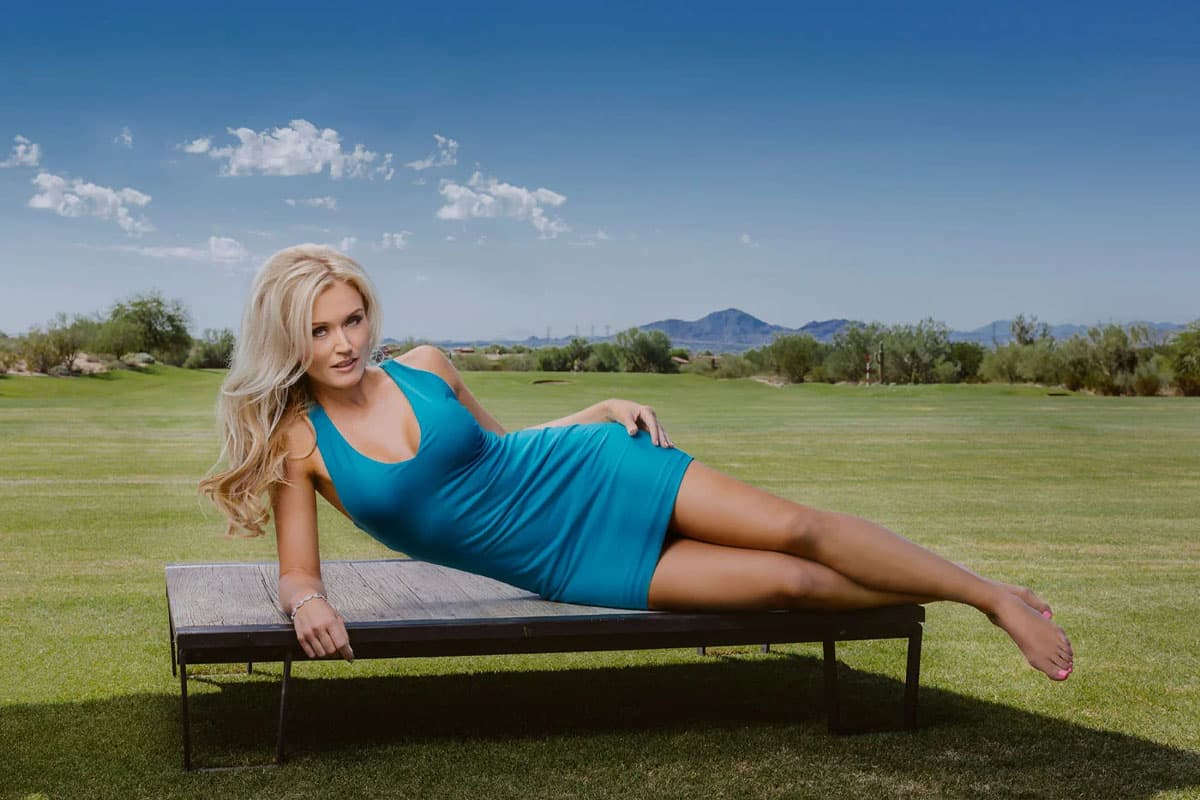 Having been playing golf since the age of 11, Blair O’Neal is now one of the most popular people in the entire sport.

She played countless tournaments all around the world and has also been modeling throughout her golfing career as well.

She won two NCAA Long Drive contents while playing for Arizona State University. O’Neal also competed on Golf Channel’s Big Break: Dominican Republic in which she won MVP and an exemption to the 2011 LPGA Kia Classic.

Sports Illustrated listed her in “Top 50 Hottest Athletes of All Time” in 2008.

The magazine listed her again as one of “The Most Beautiful Women in Golf” in 2013. 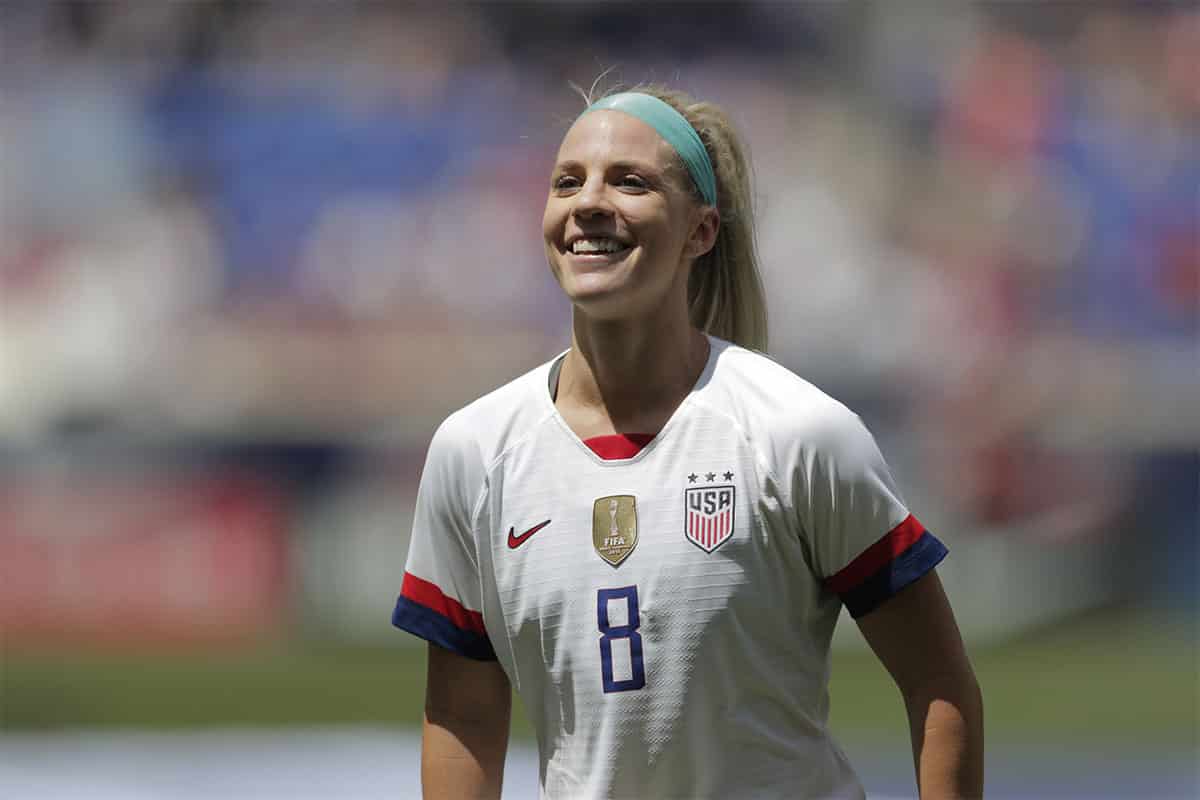 There is no denying that Julie Ertz is among the United States’ best female soccer players ever. In 2017, she was in fact U.S. Soccer Female Player of the Year.

In the 2015 finals, she played every minute of all seven games in the tournament and was named FIFA Women’s World Cup All-Star Team.

Her immense strength and agility are always obvious anytime she plays, not to mention her beautiful femininity underneath the athleticism. 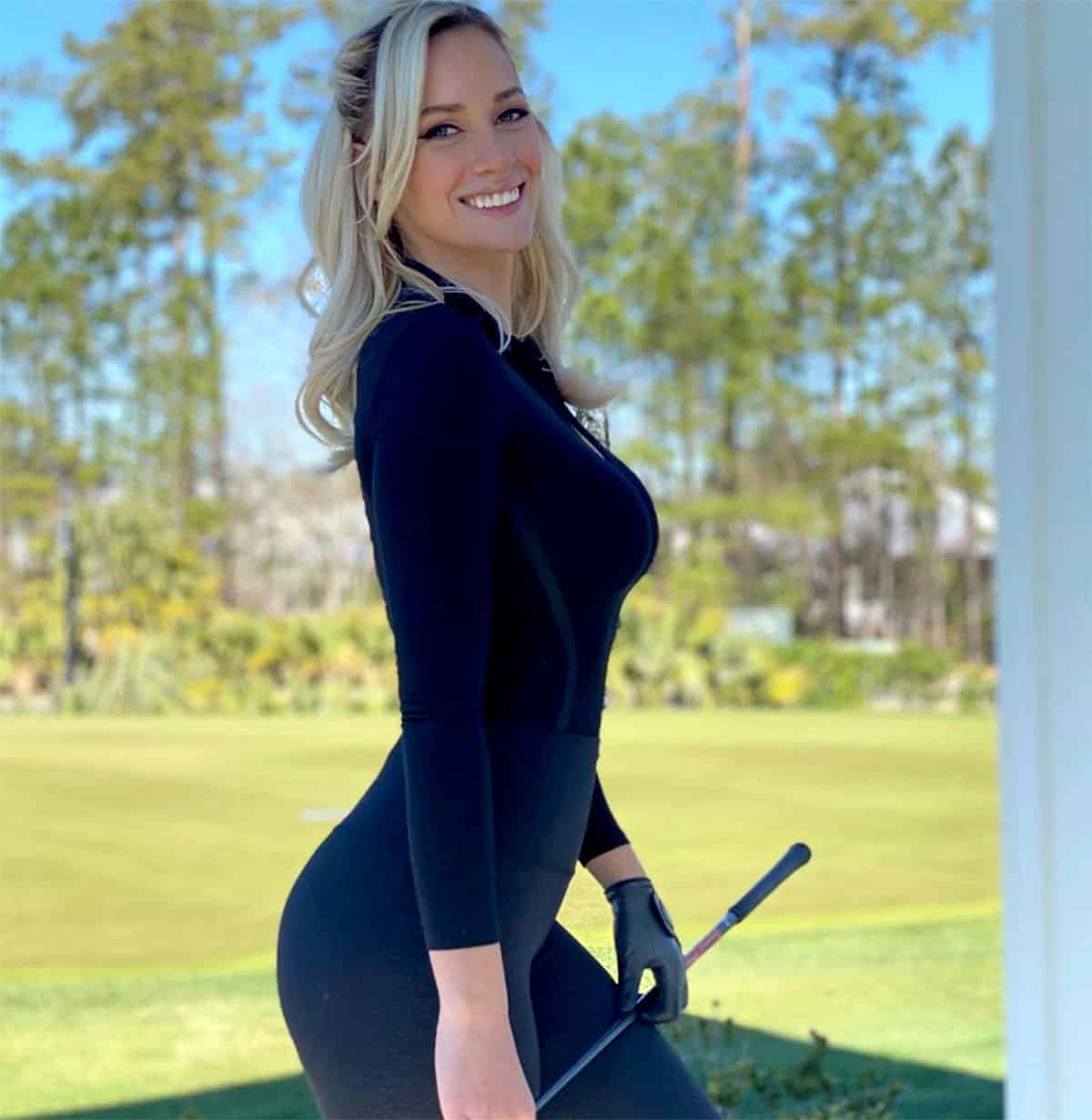 Another female golfer who deserves admirations is Paige Spiranac. If not for her skills, it is for her prominent beauty.

A lot of people have criticized her for seemingly “sexualizing women’s golf” but she does not appear discouraged to do what she loves anyway.

Spiranac has been featured in some well-known magazines including Golf Digest and Sports Illustrated Swimsuit edition.

In one of her podcasts, she once mentioned that wearing underwear while playing golf could be pretty cumbersome because there would be too many layers of clothing. She normally doesn’t wear any. 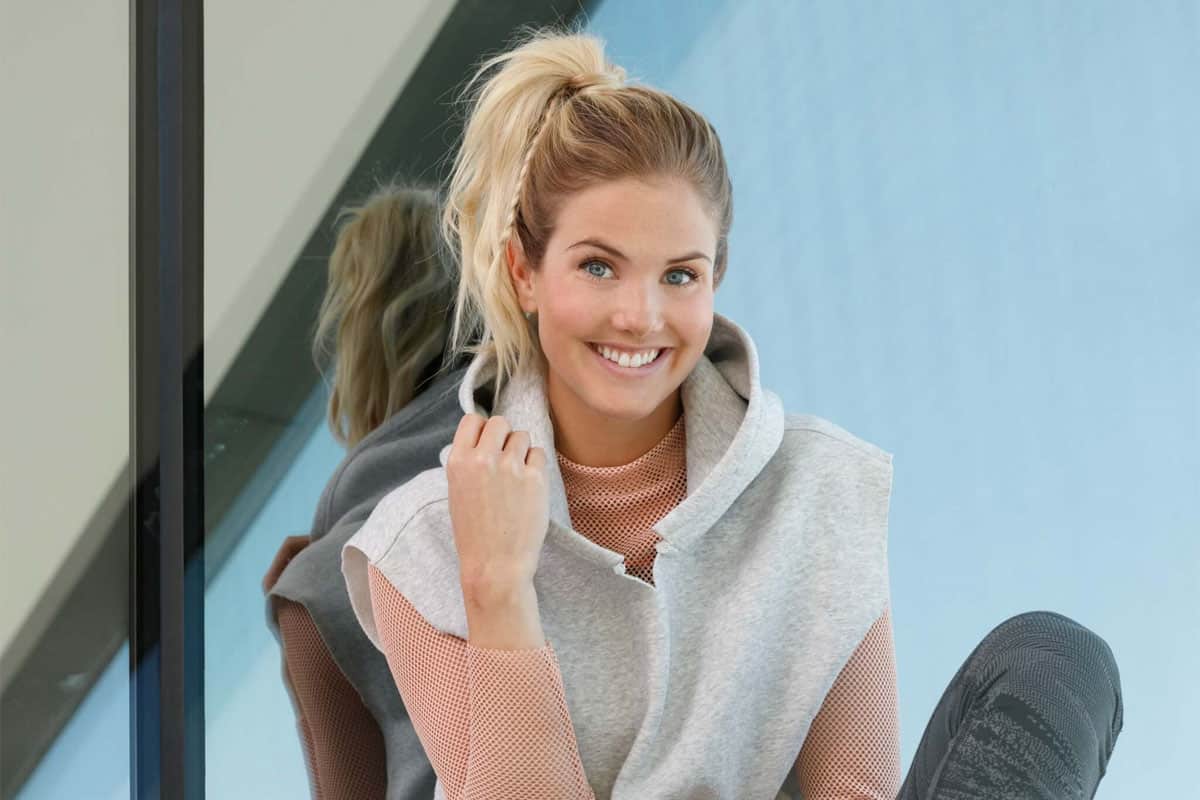 Often referred to as “Norwegian Barbie” by fans all over the world, Silje Norendal hides the spirit of true champion underneath her unmistakable beauty.

She won gold in the 2013 Winter X Games Europe in Tignes and consecutively in the 2014 and 2015 Women’s Slopes Style in Aspen, Colorado.

Norendal has been familiar with competitive atmosphere since the age of six.

Her classic Norwegian look and charm along with the cool and confident approach mask a seriously tough professional that can take just about any icy slope in style. 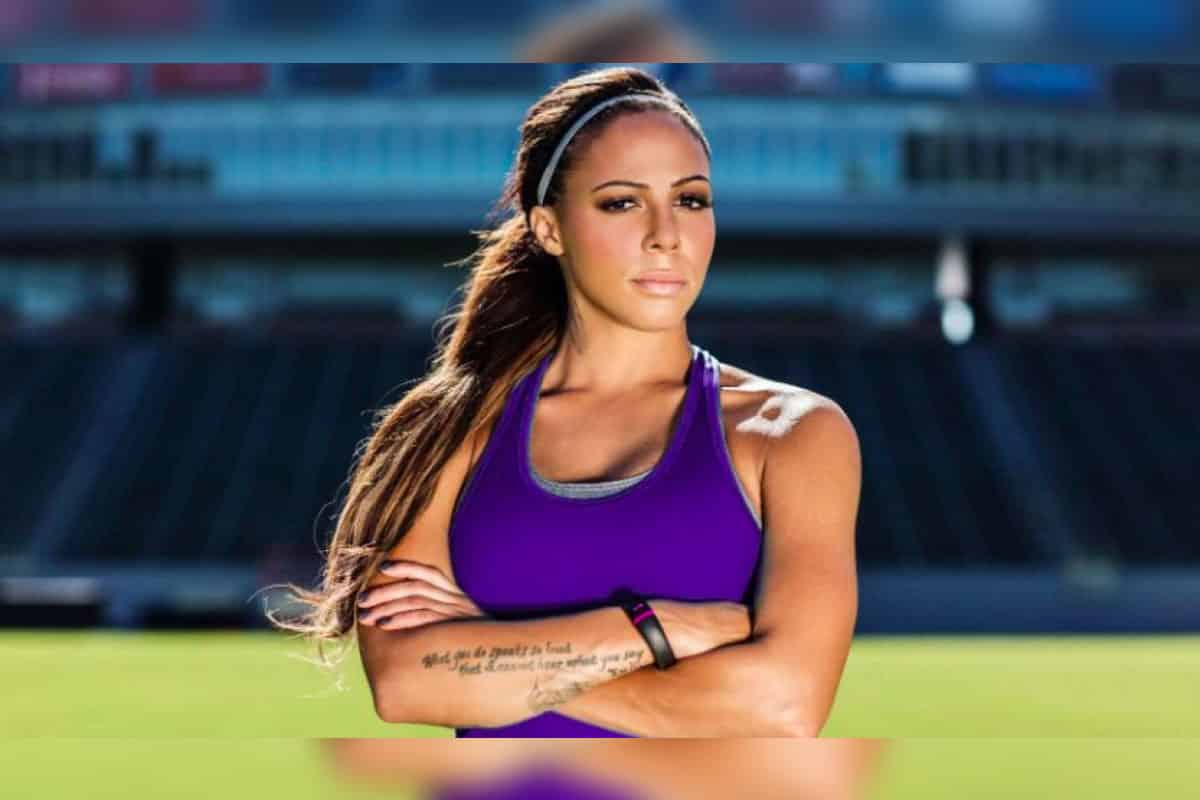 Olympic gold medalist and professional soccer player Sydney Leroux was part of the American’s female soccer squads when they won the 2012 London Olympics.

She also played in the 2015 Women’s World Cup and helped her team to victory.

In 2013, Leroux was one of 21 athletes featured in ESPN’s The Body Issue (essentially the company’s answer to Sports Illustrated Swimsuit Issue).

In the magazine, she was photographed semi-nude and the image was placed on one of eight covers. Leroux looked gorgeous and powerful on it. 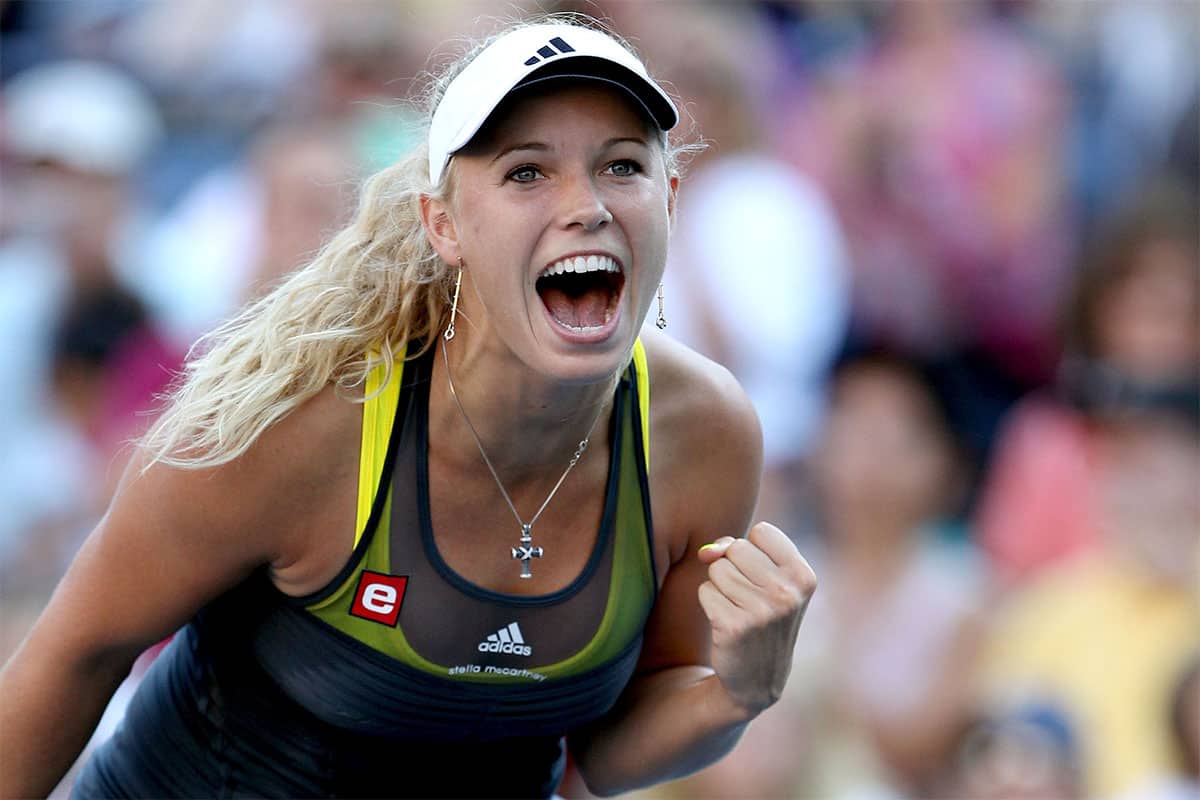 After issuing her retirement statement that sent her fans into a meltdown, the former tennis professional surprised anyone with some stunning poolside images on Instagram.

The posts somewhat made the fans understand that the retirement is nothing but much deserved.

After all, she won 30 WTA singles titles throughout her career and became the first woman from Scandinavian country to hold top ranking position. 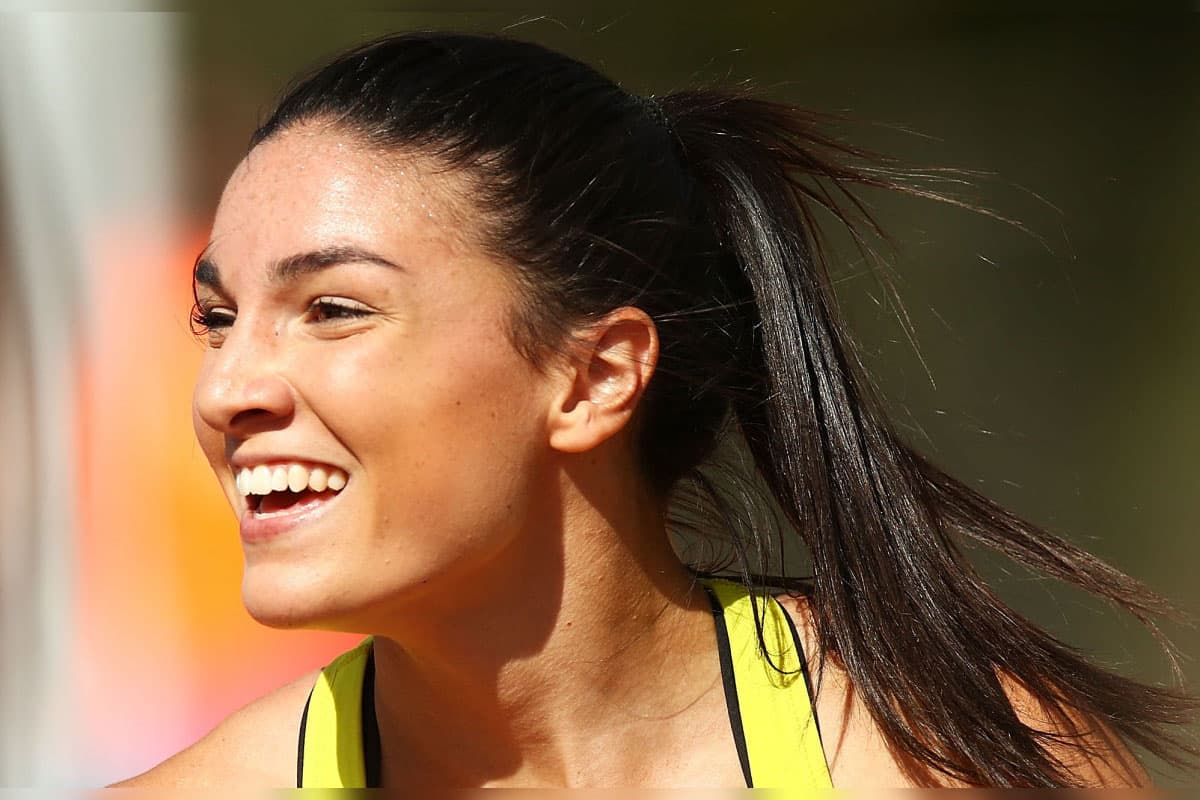 She became Internet phenomenon during the 2012 World Junior Championships in Athletics in Barcelona when a video of her pre-race dancing warm-up went viral.

Following her online fame, she was featured in the 2013 Sports Illustrated Swimsuit Issue.

Before the magazine issue, Jenneke was actually offered to pose nude by Sex.com for which the Australian Sports Commission would receive a sizable donation.