by Factionary 1 month ago3 weeks ago
6.1Kviews

Aileen was raised in an abusive and abandonment environment. She went on to become America’s most infamous female serial killer.

Aileen was executed in 2002 after receiving the death penalty for the killing of seven men.

Her life later became a sensation in the film world. It was subject to screenplays, stage production, and documentaries.

The movie “Monster” is based on Aileen’s life. Aileen became a pr*stitute at the tender age of 11. 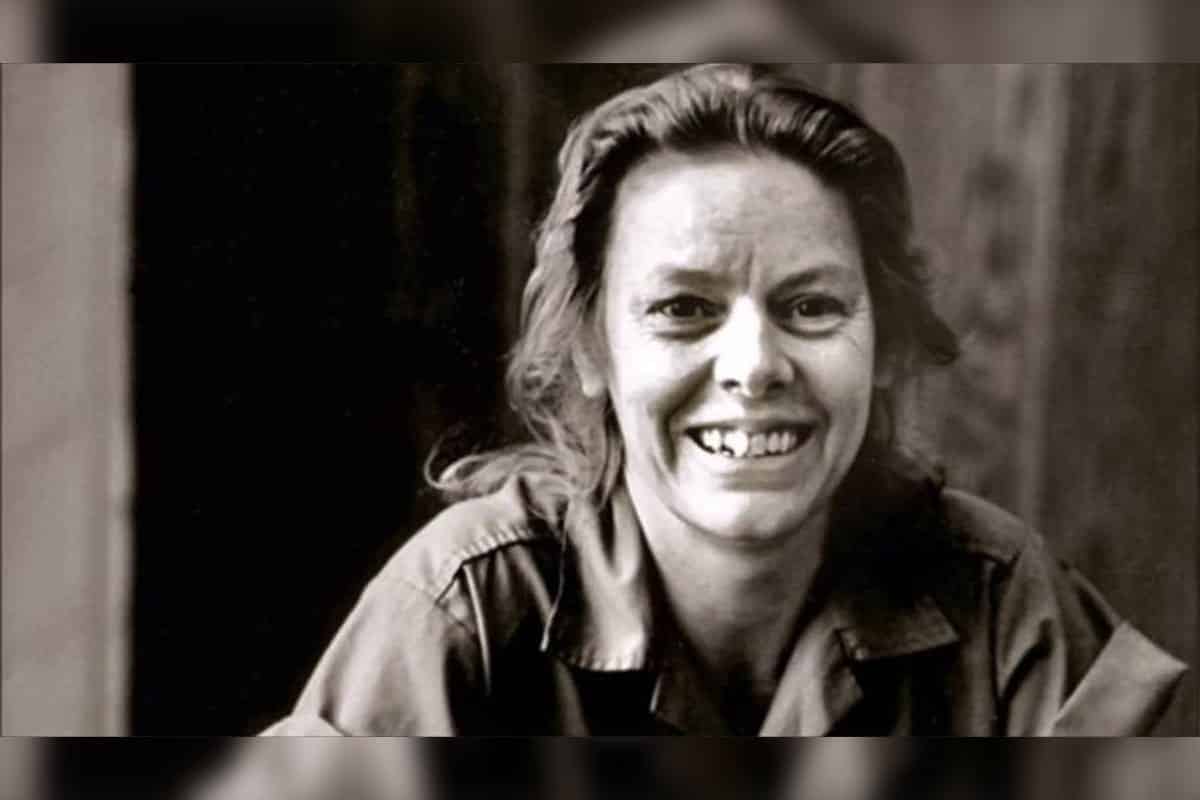 She would trade s*x for cigarettes in elementary school. Her father was a convicted s*x offender and was already in prison before she was born.

He hanged himself in his prison cell when Aileen was 13 years old. Her mother had left her at the care of her paternal grandparents.

Shortly after her father’s suicide, her grandmother died of liver failure. Her grandfather had been beating and raping her for several years.

At 15 years old, Aileen got pregnant and dropped out of school. She gave up her son for adoption and resulted in pr*stitution and petty theft.

At 20 years old, Aileen married a 69-year-old named Lewis Fell. Her new husband was a successful businessman. However, his new bride was troublesome.

She would get into fights in the local bars and had trouble with local law enforcement. Fell even claimed that Aileen would beat him.

He eventually got a restraining order against her. Aileen had to file for an annulment after just nine weeks of marriage.

At this time, her brother suddenly died, and Aileen collected his life insurance policy.

The policy amounted to $10,000. She used the money to cover a DUI fine and buy a luxury car, which she would later crash while driving under the influence.

The money soon ran out, and she returned to Florida. She went back to petty theft and pr*stitution and was regularly arrested.

In 1987, she found a lover and a partner in crime. Her new accomplice was Tyria Moore, a hotel maid.

Aileen’s stories about her murders were conflicting. There are times she claimed to have been the victim of r*pe with the men she murdered.

Other times she tried to rob them. Her story would change depending on whom she was telling it to.

Her first victim was a convicted rapist whom she murdered in November 1989. He was 51-year-old Richard Mallory.

Richard had been running an electronics store in Clearwater at the time of his murder. Aileen shot him and dumped his body in the woods. 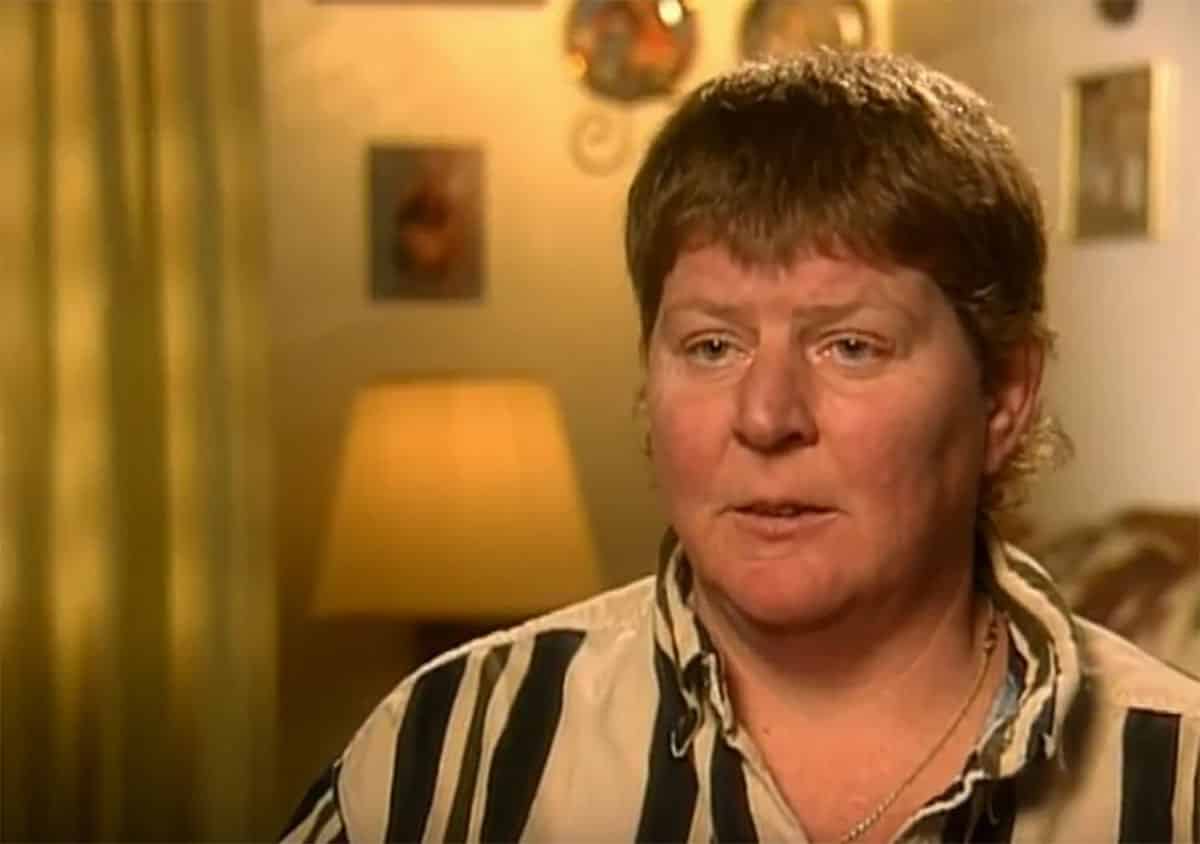 Aileen killed her second victim in May 1990. The victim was 43-year-old, David Spears. She shot him several times and stripped him naked.

Five days after David’s body was discovered, yet another victim had been killed. Police found the remains of Charles Carskadon.

He had been shot nine times, and his body dumped by the roadside. On 30th June 1990, Peter Siems mysteriously disappeared.

He was 65 years old and had been on a drive from Florida, headed to Arkansas. After his disappearance, witnesses described two women who were seen driving Peter’s vehicle.

The women matched Moore and Aileen’s description. Aileen’s fingerprints were recovered from the car.

Her prints were also on several items belonging to Peter that were retrieved in pawn shops.

The two women killed three more men before Aileen was arrested in a fight.

Tyria had left Aileen and returned to Pennsylvania. However, she was arrested a day after Aileen was arrested.

After Moore’s arrest, it didn’t take her long to betray Aileen. A few days after her arrest, Tyria went back to Florida and stayed in a motel rented for her by the police.

She contacted Aileen through phone calls and tried to get the confessions that could be used against her in the murder charges.

In the calls, Tyria would pretend to be afraid of the police pinning the murders on her.

She and Aileen would go over all their murder stories step by step to straighten their stories.

After four days, the police had enough evidence to arrest Aileen. She had confessed to most of the murders over the phone.

However, she insisted the other murders had been as a result of attempted r*pe. Aileen spent the whole of 1991 in jail before her trials started.

Tyria was fully cooperating with the prosecution and had become a state witness. Her cooperation was in exchange for full immunity.

The two former lovers often talked over the phone. Aileen was fully aware that Tyria had become a state witness against her. 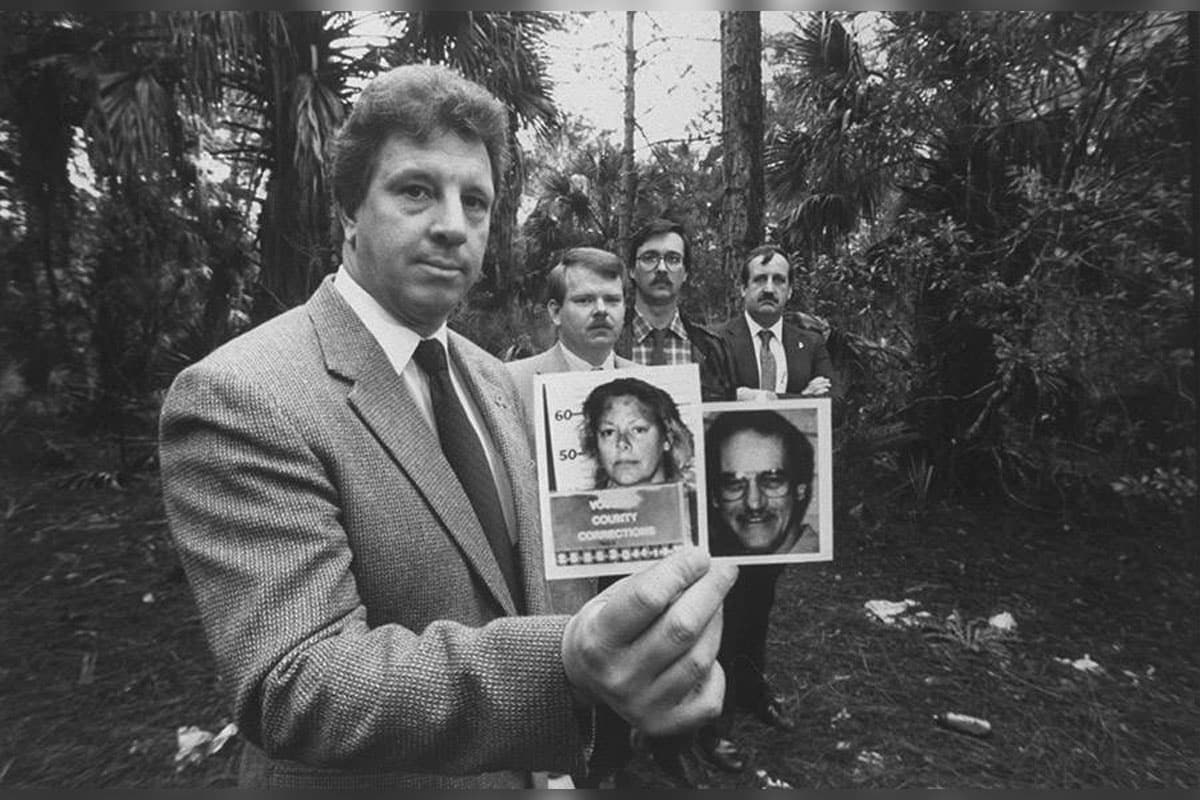 Life had been tough for Aileen outside, but it seemed to have gotten worse in jail.

While in confinement, she believed her food was being spat on and contaminated with body fluids.

She went on hunger strikes. She would refuse food prepared when specific people were in the jail’s kitchen.

In court, she would claim jail staff and other inmates had the plot to harm her.

She petitioned the court to fire her lawyer and allow her to represent herself. Surprisingly, the court granted her request.

However, she was unprepared and could not cope with the massive amount of paperwork for her seven trials.

Her first trial was for the murder of her first victim, Richard Mallory. She was convicted two weeks later, with a death sentence.

A month later, she pleaded no contest to three murders, whose sentences were also death.

Death sentences are executed slowly, in capital cases of America. Aileen was still on death row in Florida, ten years after her sentencing.

At trial, she had been diagnosed with a borderline personality disorder.

She had also been determined to be a psychopath. She was, therefore, unstable. In 2001, she directly petitioned the court.

She petitioned to request that her sentence be executed soon enough.

She cited abuse and deplorable living conditions in her cell. She was put to death on 6th June 2002.