While there have been various reports on drugs and drug trafficking, the reports published in the San Jose Mercury News in 1996 set off a storm of protest in Los Angeles and black communities across America as African-Americans got enraged by the assertion placed on Blacks as regards drugs.

Rather than take responsibility for certain actions, some reports shifted society members’ responsibility by stating that crack use began in African-American neighborhoods. 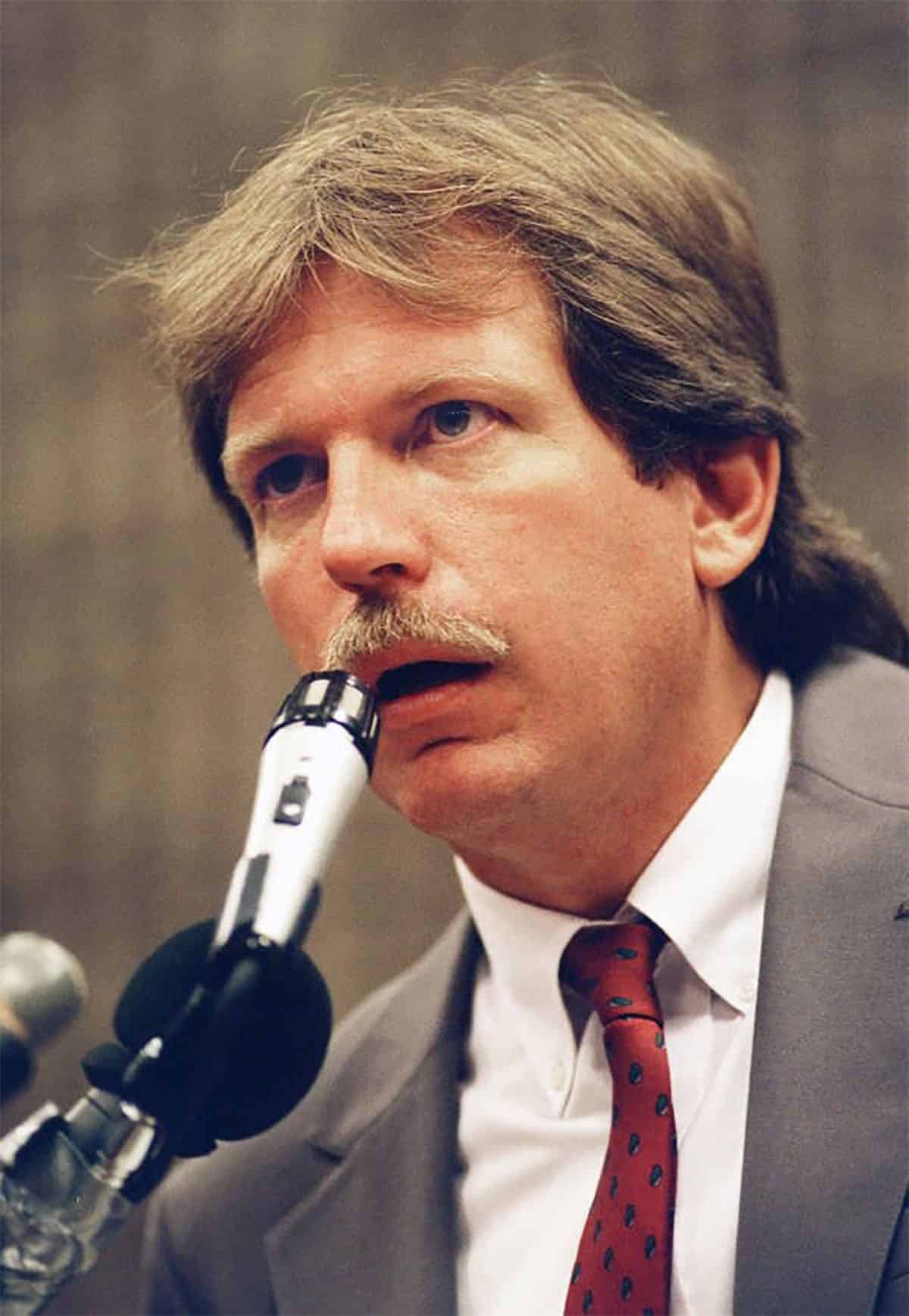 Amid the protest, investigative journalist Gary Webb stated his belief that crack began in African-American neighborhoods.

To him, the use of cracks isn’t dependent on the neighborhood but the kind of people who lived in them. He stated:

“Nobody was forcing them to smoke crack; the argument went, so they only have themselves to blame.”

‘They should say no. that argument never seemed to make much sense because drugs don’t just appear magically on street corners in black neighborhoods.

“Even the most rabid hustle in the ghetto can’t sell what he doesn’t have. If anyone was responsible for the dog problems in a specific area, I thought it was the people who were bringing the drugs.”

During his investigation, Gary Webb most notably reported how the CIA-backed guerrilla army in Nicaragua used crack cocaine sales to fund an attempted coup of Nicaragua’s socialist government. Reports of Webb’s investigative swept through the ears of many.

While prominent newspapers took advantage of the story by building on Webb’s reports, several onslaughts of reports from the Washington Post, New York Times, and Los Angeles Times.

The CIA, which was the center focus, denied Webb’s story and incorporated its policy of not commenting on individual agencies’ reports.

What seemed like a groundbreaking story for Webb soon became his biggest nightmare as he ended up getting killed in 2004 after known and unknown forces ruined his career.

Webb’s investigation stemmed from the secrets held and alliances gained during the Revolution of 1978 and 1979. The U.S. Backed dictatorship of Anastasio Somoza in Nicaragua had ended with the Sandinista revolution.

So there was the need for the CIA to plant another figurehead of their choice. President Ronal Reagan supported the movement by allocating $19.9million to set up a U.S. trained paramilitary force of 500 Nicaraguans.

However, the force, which was later named FDN (Fuerza Democatica Nicaraguense’ or Contras, needed a lot of money and weapons to topple the Sandanistas.

Rather than wait upon the foreign aid, Webb stated that the group focused on the poor, black neighborhood of south-central Los Angles and eventually turned the neighborhood into a crack epidemic location. 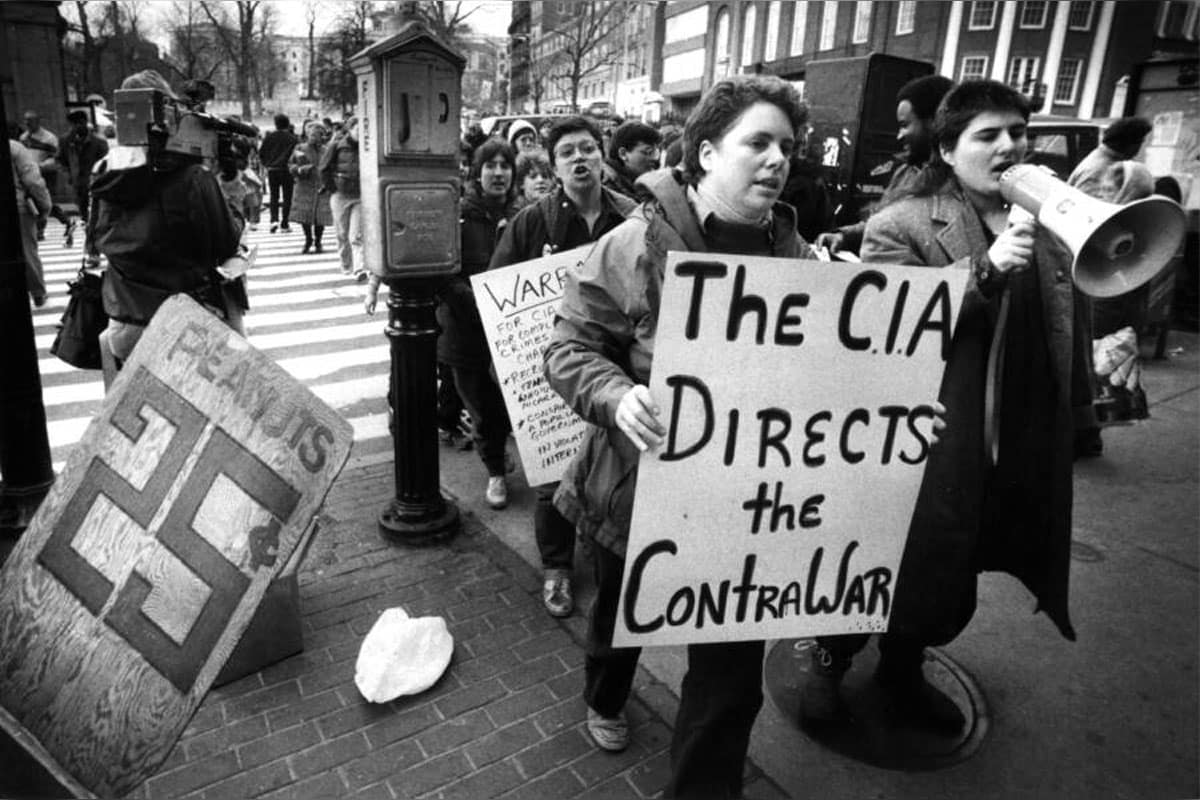 Webb’s reporting revealed how the CIA-backed war in South America ruined the black communities in Southern California and across the country.

Whichever way, his report pointed to the fact that the CIA was either behind the drug ring or knew about the drug ring and didn’t do anything to stop their acts.

Blandon was involved in the push of kilos of cocaine worth millions of dollars to the black gangs of Los Angeles.

However, he was arrested in 1986 after being protected by the invisible higher-ups for more than five years. Blandon was accused of drugs and weapons charges on Oct 27 in 1986.

They revealed that Blandon had been doing business with the group since the mid-1980s. The drug agents said:

“Danilo Blandon is in charge of a sophisticated cocaine smuggling and distribution organization operating in Southern California… The monies gained from the sales of cocaine are transported to Florida and laundered through Orlando Murillo. He is a high-ranking officer of a chain of banks in Florida named Government Securities Corporation.

“From this bank the monies are filtered to the contra rebels to buy arms in the war in Nicaragua.”

Blandon also stated that his drug ring kept selling tons of cocaine to Americans. And as people got addicted, the supply rate increased.

While Blandon’s confessions would have normally earned him a life sentence, he spent only 28months in prison. His short sentence was hinged on the fact that his information was helpful to the government.

Crack Capital of the World

Blandon, Meneses, and Rick Ross were so effective at their work that Gary Webb thought they would have been regarded as marketing geniuses if they were into a legal line of business.

A report from Esquire revealed that Ross made over $900million in the 1980s. His empire only stopped growing when his main supplier, Blandon, became an informant.

Webb found out that Blandon and Ross had a close relationship because Ross saw Blandon as a godfather and a source of hope.

Further investigation, however, revealed that Ross didn’t know about Blandon’s past or his involvement in the planned coup.

When Ross got to know about Blandon’s involvement with the Contras, he said, “And they put me in Jail? I’d say that was some fucked up shit there.

They say I sold dope all over but man, I know he done sold ten times more dope than me… He’s been working for the government the whole damn time.” 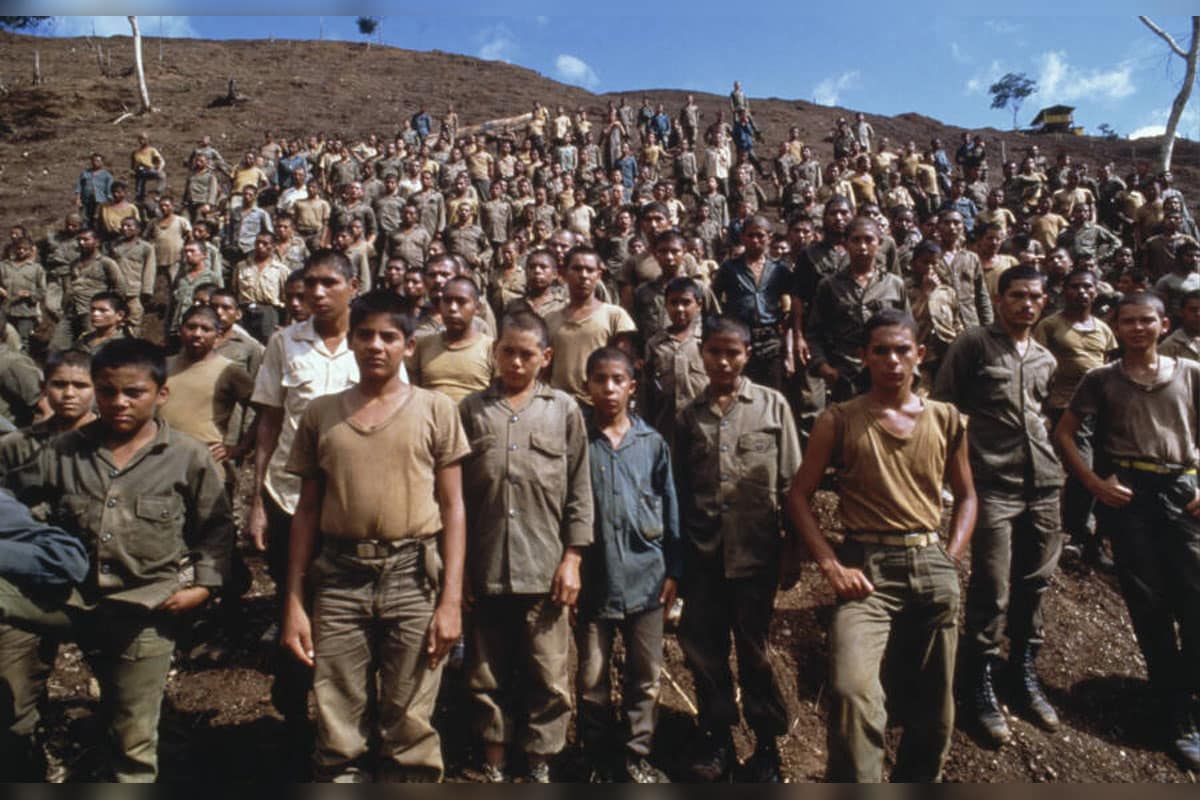 Although Ross spent several years in the prison, he later appealed and got a sentence reduction of 20 years when he found out that the three-strike law was falsely applied. He was released in 2009.

The Problems In Gary Webb’s Series

Webb released some indisputable evidence of how two FDN-affiliated Nicaruguans became prolific drug smugglers in the US. Webb stated that the smugglers were linked to the CIA but had little direct evidence to back up the claim. All through the series, Webb only implied that the CIA knew about the Contras drug scheme.

The criticism against Webb’s Dark Alliances came like a tidal wave. While some papers and talk radio kept talking about the story and its dynamics, popular newspapers and T.V. networks remained silent.

In no time, the series attained an internet record of 1.3million daily site visits even though only 20million Americans had home internet access at that time.

Weeks after, Washington Post stated that Webb’s investigation was scanty as his conclusion doesn’t support his claim.

Then New York Times declared that Webb’s contention had no soundproof. Los Angeles Times crowned it all by releasing three papers to discredit everything Webb identified.

In no time, the Dark Alliance series began as a matter of, “Look what horrible things the government may be implicated in,” turned into, “Look at what a sloppy journalist Gary Webb is.”

To vindicate the CIA and assure black Americans that they had the government’s support, Gary Webb’s life changed for the worse.

Webb lost his title, position, and place in the investigative room. He became depressed and eventually resigned from his company.

However, things got worse for him when he realized that he couldn’t get a job in any other company. He sold his house in 2004 and eventually shot himself in the head.

In an interview, Schou stated:

“Once you take away a journalist’s credibility, that’s all they have. He was never able to recover from that.”

“It’s impossible to view what happened to him without understanding the death of his career as a result of this story. It was really the central defining event of his career and of his life.”