The only crime that the actress committed was being the supporter of Civil Rights and she had to pay its price by giving up on her life.

For almost ten years, she was harassed by the FBI. It all became unbearable for her and the actress committed suicide in the year 1979. Why was the FBI after her? What led her to commit suicide? Continue reading to find out. 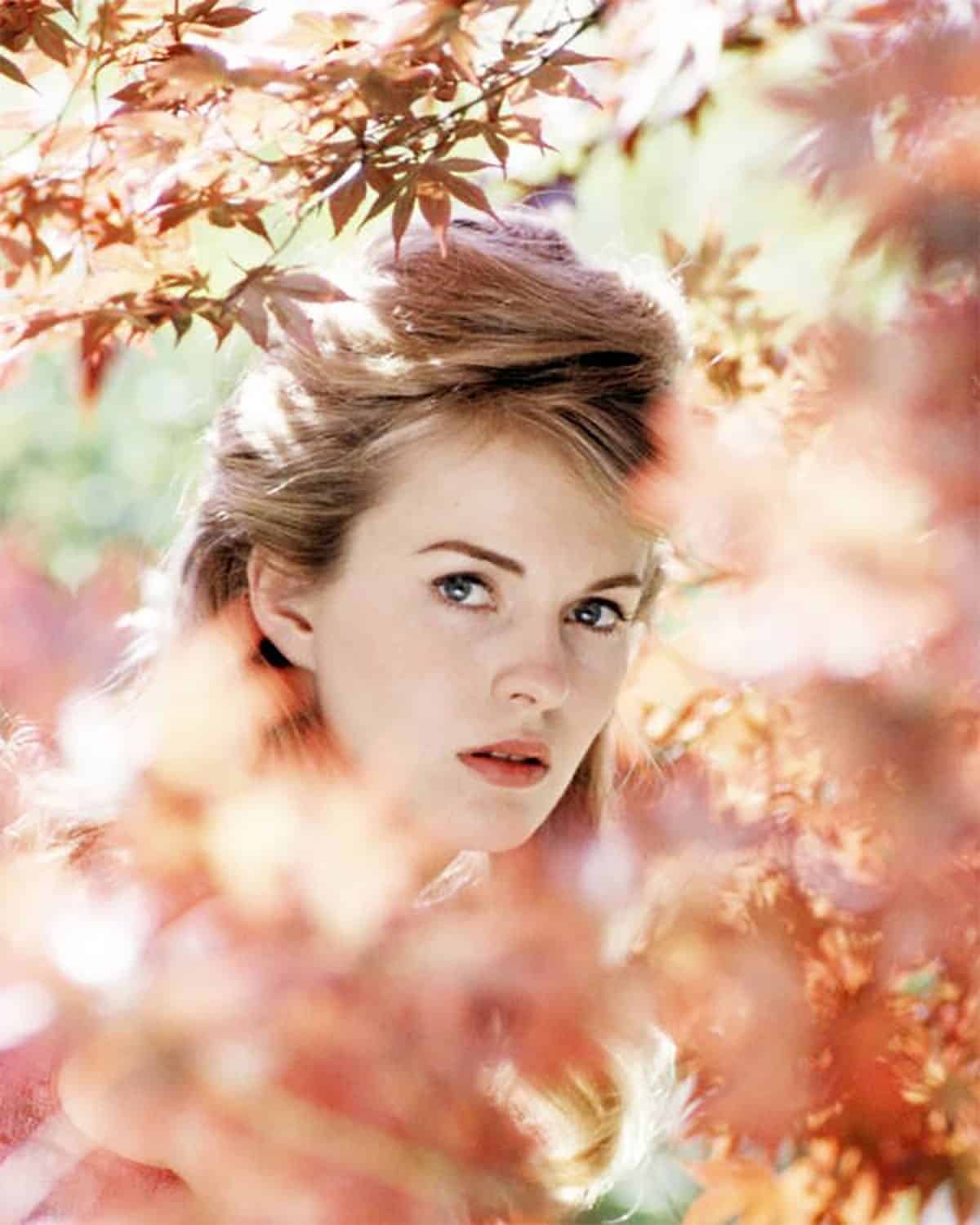 The Early Life Of The Actress

Despite having such a dramatic later life, Seberg’s early life was quite normal in every aspect. She was born in the year 1938 to a teacher and a pharmacist in Marshalltown, Iowa.

After graduating, she took interest in the film industry and got herself enrolled at the University of Iowa where pursued education in the field of theater and film. Little did she know that this decision would cost her the dear life.

Until her eighteenth birthday, no one knew her in the film industry. The only acting project she had done until then was a season of summer performance.

But, it was on her eighteenth she was selected for a role in Saint John. How she got this role is another different story.

Seberg’s neighbor had entered the young woman’s name in an open casting call that had more than one hundred and eighty thousand other actresses’ names included in it.

Thus, her selection was completely out of blue for everyone as no one was expecting her to get selected because of the tough competition involved.

Her landing a role in the movie Saint John was how her acting career started. She was thrilled to begin her new journey of life.

But, she did not know that this happiness was short-lived as her life was about to take a U-turn.

The Harsh Reviews Faced By Seberg

With no prior experience, the high-spirited actress began her acting project. Since the search for the star of the movie was given much coverage, there were huge expectations from Seberg.

The movie and its star character were strictly scrutinized by the whole industry and both of them got mixed reviews from the critics. Some of them were neutral while most were quite negative.

According to the actress herself, the movie was not a good experience for her as she had no prior experience and she was scared to her wits that could even be seen on the screen.

The role itself was quite complicated that even the most experienced actresses could not perform smoothly.

Even though the actress could not make a statement on the big screen with her first performance, she was given a second chance by Otto Preminger.

The director was a risk-taker and he saw the potential in Seberg that no one else could see. She was given a lead role in the director’s next movie.

Had the director given this role to some experienced actress, there would be less risk involved. 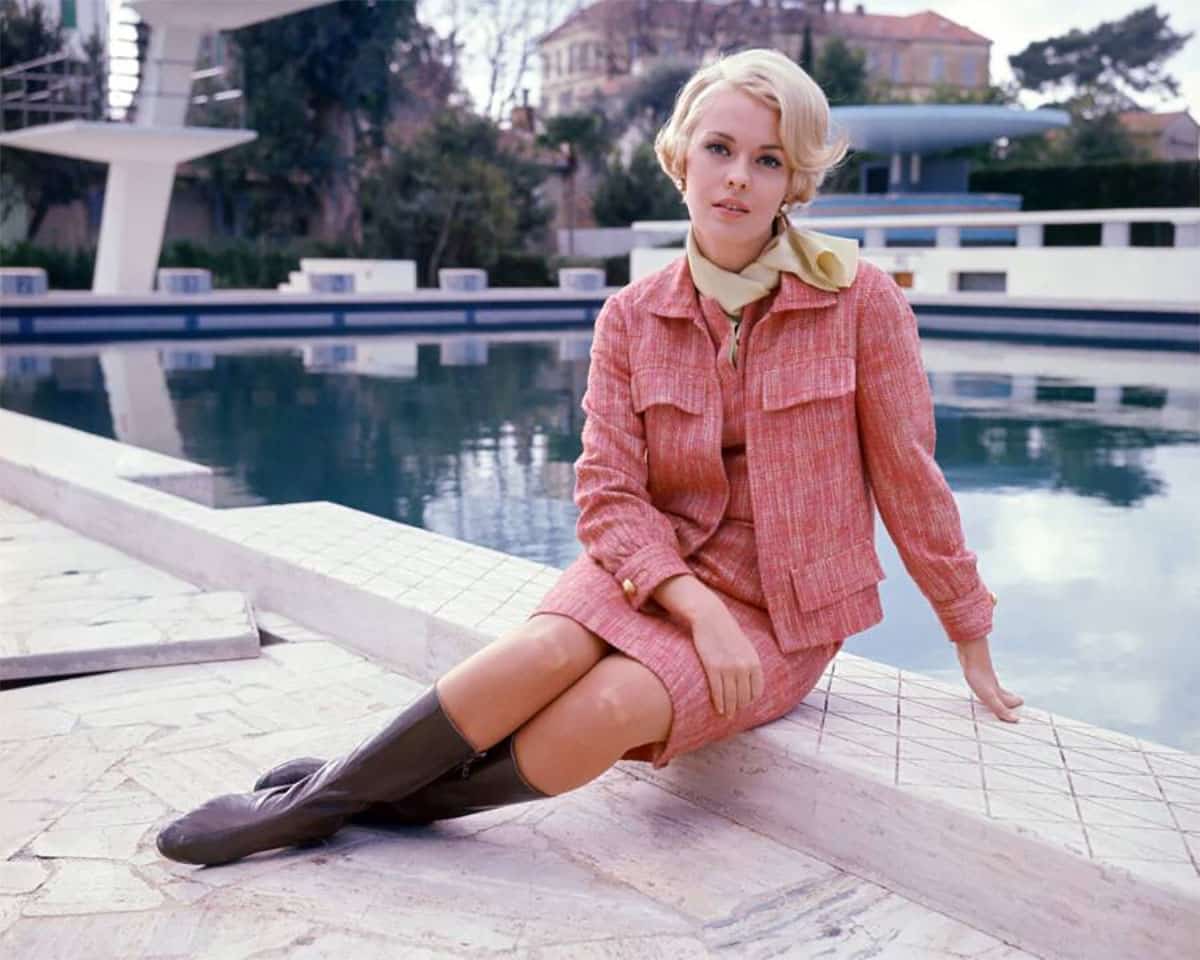 But, he liked taking risks. This is why Seberg was given another chance to prove herself.

Even though Preminger put all her faith in the young actress, he couldn’t draw a performance out of Seberg that was not met with harsh critic reviews.

The New York Times even called the young actress an amateur that has accidentally entered the film industry and leave immediately as the acting was not for her.

But, this did not lower her spirit and she continued working hard to reach the benchmark.

While shooting for Preminger’s movie in France, Seberg met her future husband there too.

The two got married and she moved to France where she became a renowned name in the French film industry.

She got the break she was looking for when she got the chance to act in the movie Breathless where she had to play the role of the girlfriend of the criminal who was on run.

The movie got international recognition and everyone appreciated Seberg for her outstanding performance.

Her performance in Breathless landed her many roles in both the American and French cinema.

Another of her most acknowledged performance was in the movie Lillith where Seberg played the titular role.

Thus, the actress that was widely criticized for her acting skills was given the acknowledgment and respect from people all over the world.

Seberg was not only interested in acting. She was an active social worker as well. The actress worked tirelessly to provide civil rights to those less privileged.

She made many donations in her life as well. According to an estimate, she made a donation of approximately $10,500 to the Black Panther Party.

A donation of such a large amount and a phone call to the leader of the Black Panther Party of that time raised suspicion among the FBI about her alliances with the group.

Seberg was continuously being called for investigations by the FBI and the whole situation became paranoid.

The investigation leader, Edgar J. Hoover drafted a program called COINTELPRO whose main aim was to target the citizens of the United States that were involved in social work and civil rights as he deemed them a threat to the status quo.

Seberg’s involvement in social activities marked her as a threat to the government and the FBI continuously harassed and stalked her.

They even launched a strict and cruel campaign against her. The FBI did not even spare her when she was pregnant. 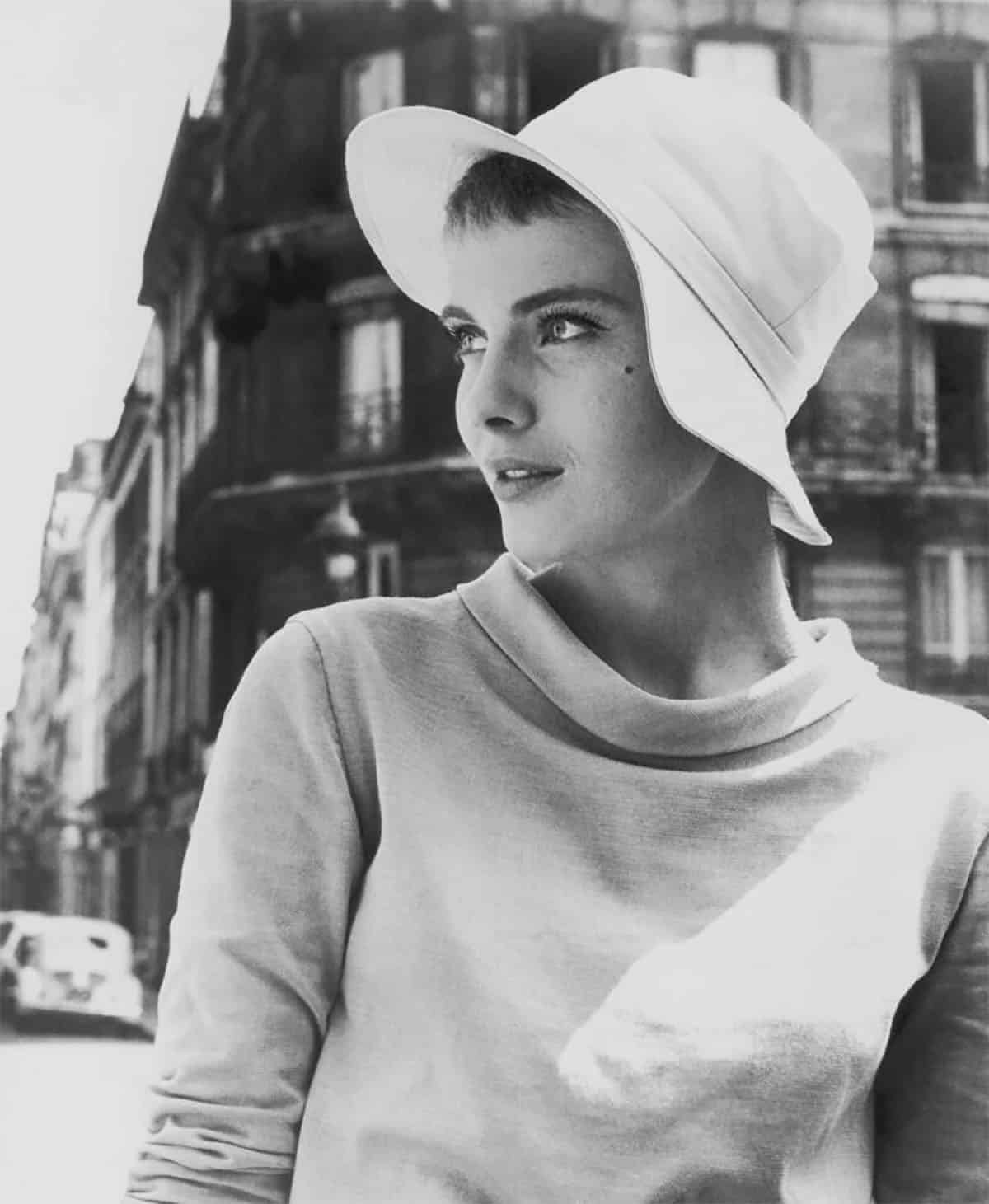 According to the reports, the FBI even started a false rumor that her husband was not the father of her child just to cause her embarrassment in the eyes of the public who had huge respect for her.

This broke the actress completely. She was so traumatized throughout her pregnancy that she gave birth to a premature child who died within two days.

The FBI did not spare her even after that and continued harassing her. This is when the actress decided that it was enough for her and she cannot take it anymore.

This whole situation had cracked her up and the actress disappeared on August 30, 1974.

Ten days later, her body was found in her own car parked near her apartment.

The authorities found a suicide note with her body that stated that she could no longer take it.

After her death, the FBI admitted that they had indeed played a role in her death, but the loss was irreversible.