by Factionary 5 months ago10 seconds ago
54.1Kviews

Through several historical and recent discoveries, people living on these Islands are biologically distinctive from people of other races or cultures.

Amongst the discoveries, a 2016 study revealed that ancient human species had been found in the DNA of modern Melanesians – people living in a region of South Pacific, particularly northeast of Australia – throughout Papua New Guinea and the surrounding regions. 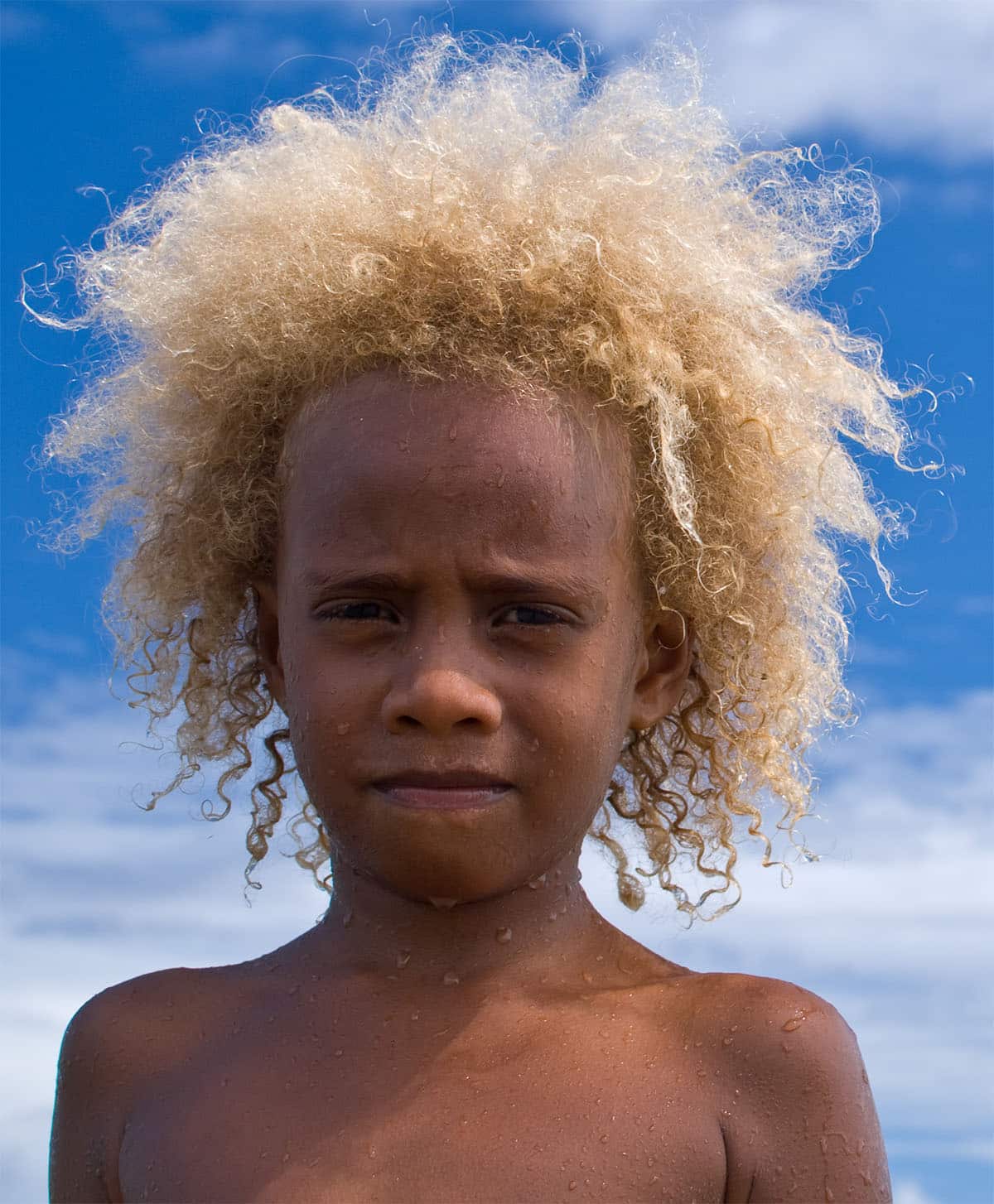 These findings were reported by a statistical geneticist at the University of Texas in Houston, Ryan Bohlender, at an annual meeting of the American Society of Human Genetics on October 20, 2016.

The findings reveal that there is genetic evidence of a third unknown group of human species from which the Melanesians were created.

Ancient Origins reveal that a computer analysis has suggested that the unknown ancestral human species that researchers discovered is not likely to be associated with the Neanderthal or the Denisovan.

While the two ancient species represented in the fossil record include Neanderthal and Denisovan, there is a high chance that there is a third one which is not known.

In an interview with Tina Hesman Saey at Science News, Ryan Bohlender said:

“We are missing a population, or we’re misunderstanding something about the relationships.”

Bohlender and his team have been investigating the percentages of ancient human DNA that modern humans possess. Alongside his team, he has revealed that there is more to humans mingling with Neanderthals and Denisovans alone.

As Neanderthals fossils are found scattered in Europe and Asia, and Denisovan DNA is only based on a few teeth and a finger bone found in northern Siberian in a northern cave in 2010, Bohlender has revealed that his discovery contains elements distinct from any of the ancient groups. 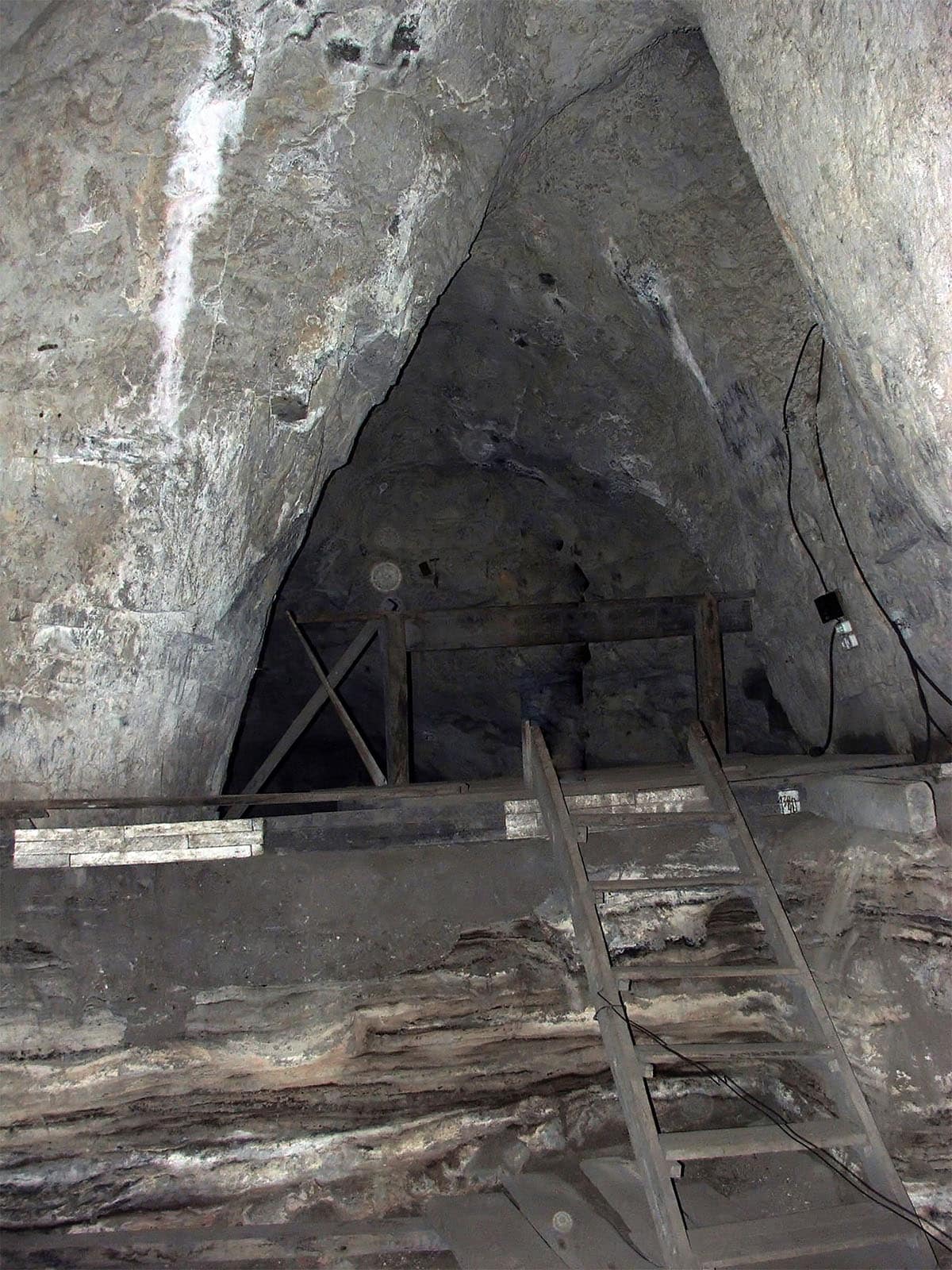 Further research revealed that a large amount of Denisovan DNA had been found in the genomes of few humans.

These humans live in Oceania, which is far away from the Siberian cave.

While talking about Denisovans, Joshua Akey, a UW Medicine expert of human evolutionary genetics, stated that:

“Denisovans are the only species of the archaic humans about whom we know less from fossil evidence and more from where their genes show up in modern humans.”

While some have suggested that interbreeding between Neanderthals and Denisovans could have contributed to the genetic makeup of the Melanesians, there is not enough evidence to corroborate the assertion.

Asides interbreeding, the model, done by Bohlender and his colleagues, suggests that the third archaic human ancestor could be an extinct, distant cousin of the Neanderthal.

Science Alert reveals that between 100,000 and 60,000 years ago, early ancestors moved out of Africa and made the first contact with another hominid species living in Eurasia – the Neanderthals, thus leaving Europeans and Asians with different traces of Neanderthal DNA.

Using the computer model to identify the amount of Neanderthal and Denisovan DNA in humans, Bohlender and his colleague, revealed that the Neanderthal DNA is common amongst the Europeans and Chinese.

While they found up to 2.8% of the Neanderthal DNA in these people, the Denisovan DNA was quite uncommon and complicated.

Further studies revealed that the Europeans have no amount of Denisovan DNA; the Chinese have 0.1% while the Melanesians carry 1.11%. Even though Bohlender’s computer model worked well for everyone, it surely didn’t work for the Melanesians.

In discussion with Science News, Hesman Saey explains that Europeans have no hint of Denisovan ancestry, and people in China have a tiny amount – 0.1%, according to Bohlender’s calculations. But 2.74% of the DNA of people in Papua New Guinea comes from Neanderthals.

And Bohlender estimates the amount of Denisovan DNA in Melanesians is about 1.11%, not the 3 to 6% estimated by other researchers.

While investigating the Denisovan discrepancy, Bohlender and his colleagues came to the conclusion that the third group of hominids may have bred with the ancestors of Melanesians.

This difference between the result of the Bohlender’s computer model and what the researchers found leaves a missing link about the Melanesian ancestry that is yet to be known. Bohlender said:

“Human history is a lot more complicated than we thought it was.”

While reflecting on Bohlender’s findings, a separate study conducted by the Natural History Museum of Denmark analyzed the DNA of 83 Aboriginal Australians and 25 natives of Papua New Guinea highlands.

This genetic study is known to be the most comprehensive study of indigenous Australians to date.

At the end of the analysis, they discovered that the Aboriginals are the oldest civilized humans on earth dating from 50,000 years ago.

However, their DNA is similar to that of the Denisovans but different enough to say that a third ancient human may have been in existence.

When asked about the identity of this ancient human, lead researcher Eske Willerslev said: 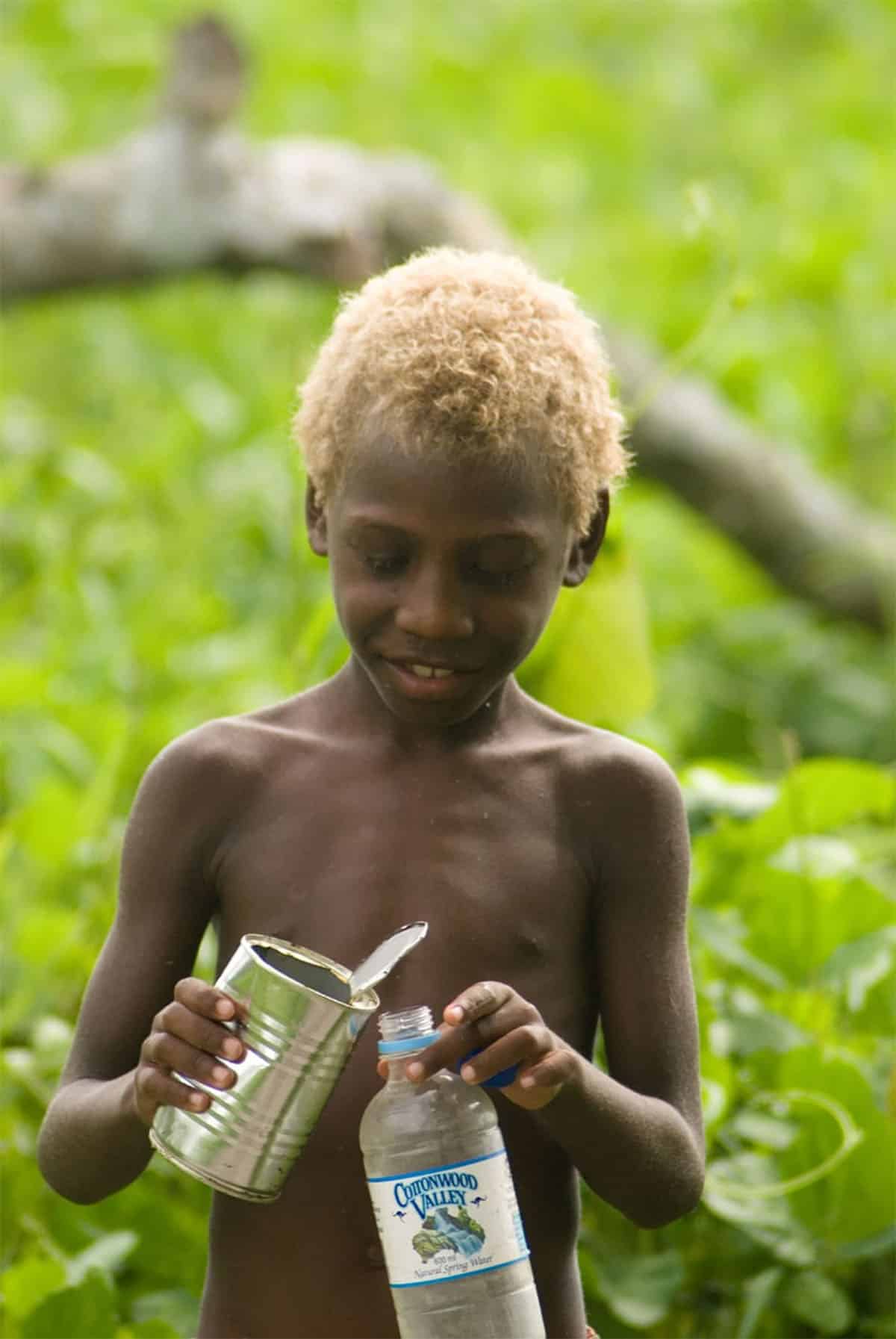 Constant efforts placed on identifying the ancestral origin of some humans have revealed that analyzing the genetic makeup of modern humans to know their origin is a huge task.

As it stands, it’s quite difficult to know whether the unfamiliar DNA comes from an unknown species or an unknown variant of known specie.

Geneticist Elizabeth Blue of the University of Washington in Seattle revealed that the existence of a third human ancestor would only be logical if Denisovans weren’t genetically diverse.

The fact that this unknown ancient group is not seen in the fossil record doesn’t mean they do not exist.

While preserving the remains of this ancient group isn’t easy, someone has to be in the right place at the right to dig them up.

Since the only source of Denisovan DNA is a few teeth and a finger bone, it will take time to identify the picture of this group’s genetic makeup, thus hindering further study in the area of human genetics.

The more the investigations as regards the genetic makeup of ancient communities increase, the faster we untangle the complicated history humans shared.