by Factionary 3 months ago1 month ago
5.4Kviews

Trophy hunting has been gaining steam for quite some time. Despite the protests, loads of people express their enthusiasm to try killing animals for their body parts.

Sadly, trophy hunting is prevalent globally, and governments don’t believe it to be a hot button issue.

In reality, authorities must take wildlife protection seriously as thousands of creatures become die senselessly every year. However, nature has a way of exacting revenge against people who violate it frequently.

One of the best examples to demonstrate this is the recent death of an African trophy hunter by a charging buffalo. 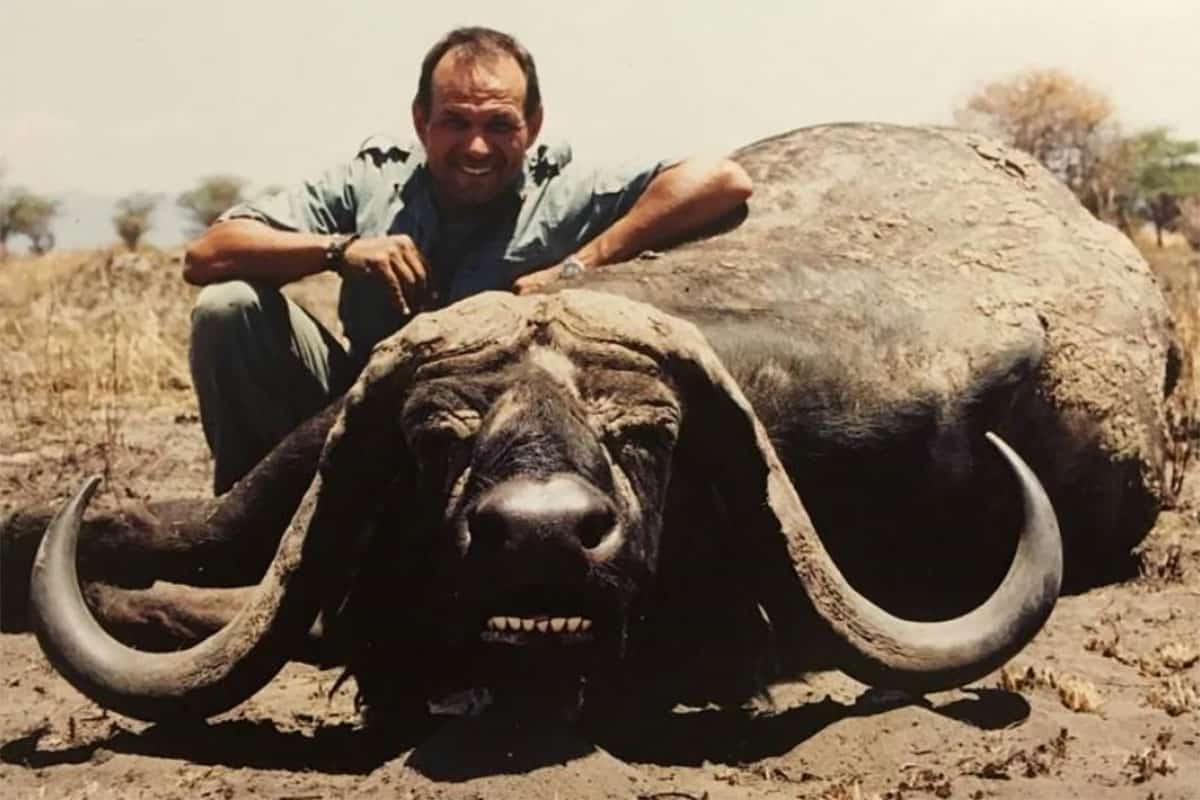 While there are plenty of trophy hunters worldwide, some gain extra notoriety because of their despicable actions. Claude Kleynhans was a well-recognized trophy hunter from South Africa.

He gained online popularity after posting hundreds of pictures online.

Claude posed with the helpless animals he killed in most of the photos. Most people who stumbled upon these images were furious.

However, Claude did not listen and continued posting disturbing images with animal carcasses.

He traveled across the globe to fulfill his love of shooting animals and taking their body parts as memorabilia.

During his thirty-year trophy hunting career, Claude murdered a plethora of animals.

Most of his kills occurred in African countries as most of them have lenient trophy hunting laws and an abundance of rare species.

Claude’s star rose in the poaching and trophy hunting landscape, so millionaire contractors started hiring him to kill various creatures.

He began to hunt animals for multiple individuals and got paid handsomely.

Despite earning loads of money, Claude did not stop posing with animal carcasses and continued posting them online despite the jeers.

As discussed earlier, nature doesn’t forgive people who violate it. It inflicts karmic justice, restoring balance, and ending teaching every on a lesson.

Most trophy hunters, including Claude, think they are invincible. Sadly, most of them get away with their crimes, especially because corruption runs rampant in most countries.

However, Claude Kleynhans’ wrongful ways caught up to him.

The longtime trophy hunter killed a buffalo and was attempting to load its carcass onto a truck.

Since the animal was quite heavy and no one there to support him, Claude struggled to pick it up and place it on his vehicle. A raging buffalo charged towards the trophy hunter andbrutally gored him.

Claude did not see that attack coming and wasn’t able to defend himself. Sadly, the charge was quite deadly and killed Claude Kleynhans on the spot. 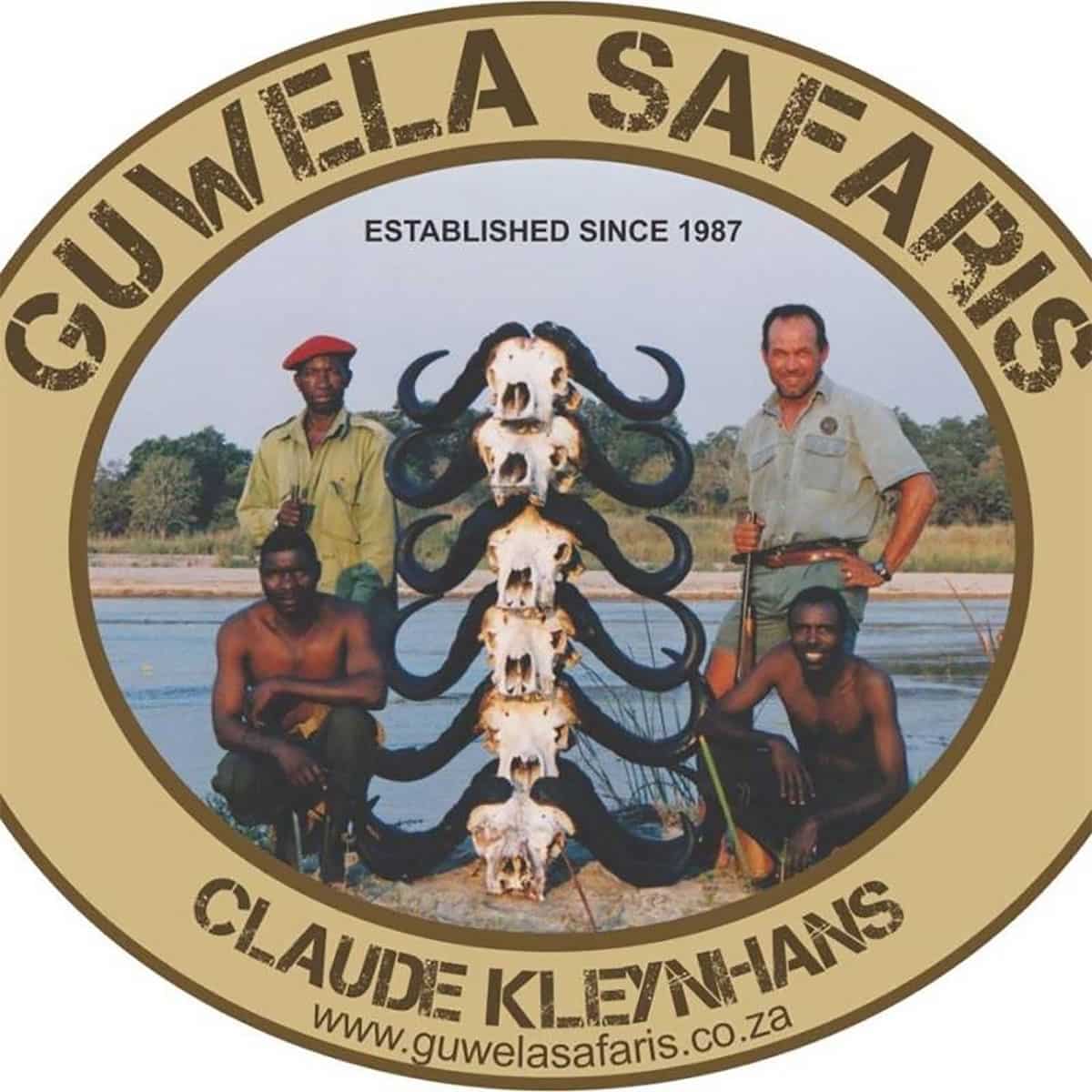 While there is no denying that Claude had a despicable history of murdering animals to sell their parts for high prices, you couldn’t help but feel sorry for his passing.

Nobody deserves to die this way, and neither should anybody wish such death upon anyone, regardless of their acts.

However, this incident does indicate that karma eventually catches up and takes swift justice whenever people overstep their limits.

The area where people found Claude’s carcass was a hotbed for trophy hunters, and people from different parts of the globe went there to kill animals.

However, after learning about Claude’s brutal death, hunters decided to refrain from going to that area as they didn’t want to become victims to sneak attacks by enraged creatures.

People on social media also chimed in, and as you would expect, everyone had varying opinions. Quite a lot of people claimed that Kleynhans was an ethical hunter and never targeted endangered animals.

Most of the animals the trophy-hunters posed with, including the buffaloes, were not in the list of endangered species. However, people were quick to pounce on Claude’s legacy, claiming that he deserved to die horribly.

Several people argued that he was a poacher, but there was very little evidence to prove whether these claims were authentic.

Some individuals who were following Claude for a significant period claimed that the pictures Claude posted online were a massive reason behind the online hate.

People did not appreciate the trophy hunter’s braggadocios ways and voiced their displeasure whenever they saw his photos.

The Meteoric Rise Of Trophy Hunting

As mentioned earlier, trophy hunting has become vastly popular in different countries. In particular, Africa is a well-recognized continent where plenty of poachers and hunters come to find various creatures.

Humans have been hunting for centuries, but there used to be a purpose behind killing animals. Back in the day, people used to catch animals for meat, fur, and various other things that helped with sustenance. 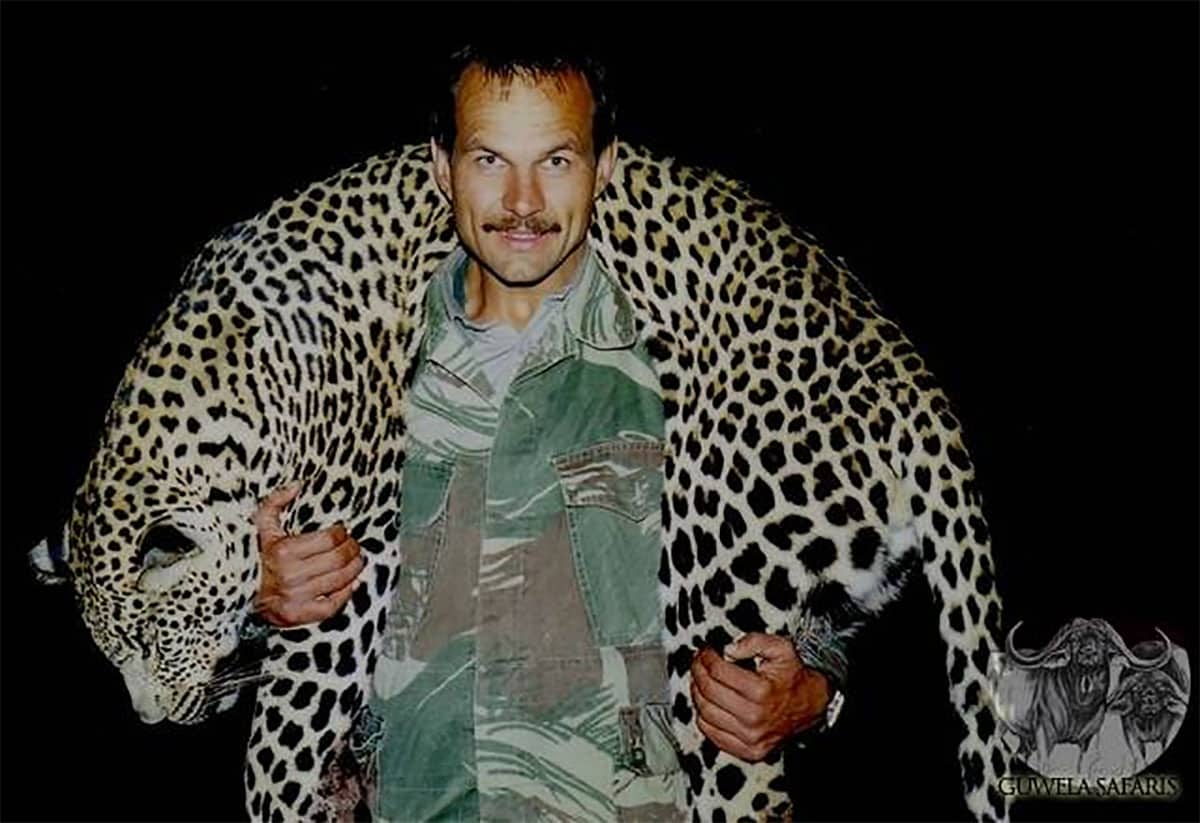 It would be fair to say that hunters in the past had ethics. Things are vastly different now as thousands of people kill animals for sport.

Some even hunt them to earn ludicrous sums of money by selling various parts in the black market.

You’d be surprised to learn that multiple countries, especially China, have numerous crime syndicates that buy horns, tusks, hooves, and several other parts.

Some cultures believe these parts have excellent therapeutic properties and could heal plenty of debilitating conditions.

The Terrible Consequences Of Poaching And Trophy Hunting

While trophy hunting and poaching are already terrible activities, their consequences are less than desirable unless people do them for preservation purposes.

Why? Because thousands of creatures are on the brink of extinction. Some researches claim that leopards, elephants, zebras, and various other animals could be gone for good within a decade if people continued hunting them.

Plenty of wildlife support groups try to voice their concerns to various governments and organizations, but their pleas fall on deaf ears.

Surprisingly, virtually every country has laws against trophy hunting and poaching, but none of them strictly enforce them.

t is a significant reason why thousands, if not millions of creatures die each year.

What’s worse, most of the officials responsible for implementing wildlife laws are corrupt. They get ludicrous amounts of bribes to let poachers continue killing animals.

Let us hope that governments take these matters seriously to ensure these creatures’ survival while we do our best to prevent senseless animal killings.