by Factionary 3 weeks ago1 week ago
7.1Kviews

Have you ever imagined how photography and artistic life was back in the nineteenth century? Well, from Victorian times, it seems like smiling was an easy way of looking stupid.

Most of the photographs in the nineteenth century have a funny posture and facial expressions that will get you thinking that it was a sort of swagger. 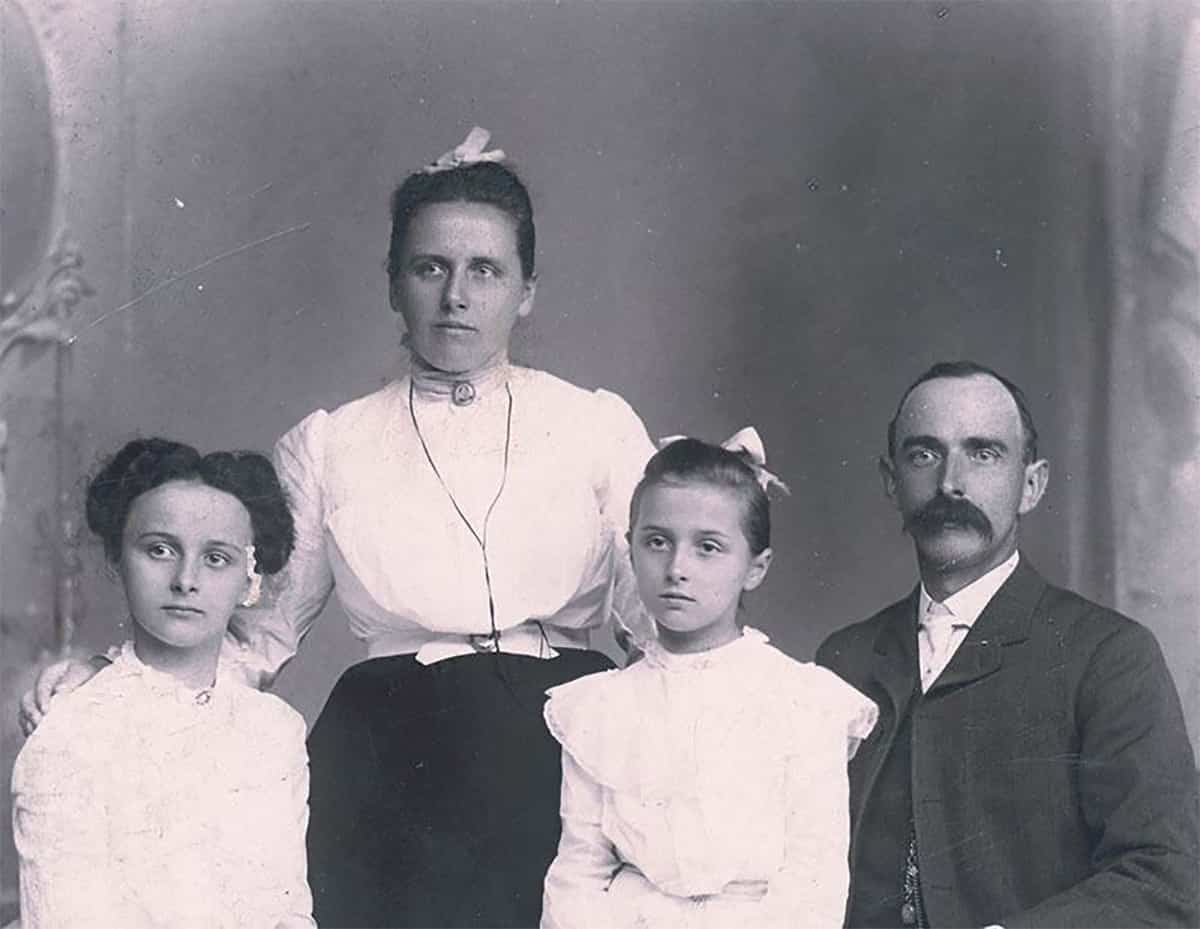 Victorian life and older times seem to have been fun, although there were many challenges back in the day. The photography sector has transformed dramatically since Victorian times.

History Of Photography In Ancient Times

One common thing about posing back in the day is that looking away from the camera or hiding your real facial expressions was the norm. The Victorian life had challenges, especially the spread of various diseases from time to time, so having survived these incidents, you were a lucky soul.

Another funny thing about ancient photography was the make of cameras used for photography. Cameras took much time to center, especially to focus and take a perfect shot. Camerapersons struggled with photography because taking a photo would take up to fifteen minutes.

This made both the photographer and the client impatient, and the shots would end up looking funny because either the photo would be blurred or the person would be facing the wrong direction.

From the historical review of photography, you will realize that today cameras have greatly improved, and the early photographers went through a lot of struggles to take photos.

The very first photo in the history of photography was taken in the year 1826. That’s approximately 200 years ago. The funny thing about this photo is that it took the photographer eight hours to produce it.

If you wondered why people on the photos of Victorian times seem sad and tired in almost all the photographs, now you know the reason behind those facial expressions.

As much as it’s common knowledge why people didn’t smile a lot on these ancient portraits, there is a major reason behind all the facial expressions.

In the Victorian era, people rarely smiled whether you were happy or sad; it was evident that life didn’t give them much to smile about back then due to the various challenges.

The Victorian era was a period of struggle, pain, and suffering for almost everyone; hence they didn’t know how joy felt or a smile. 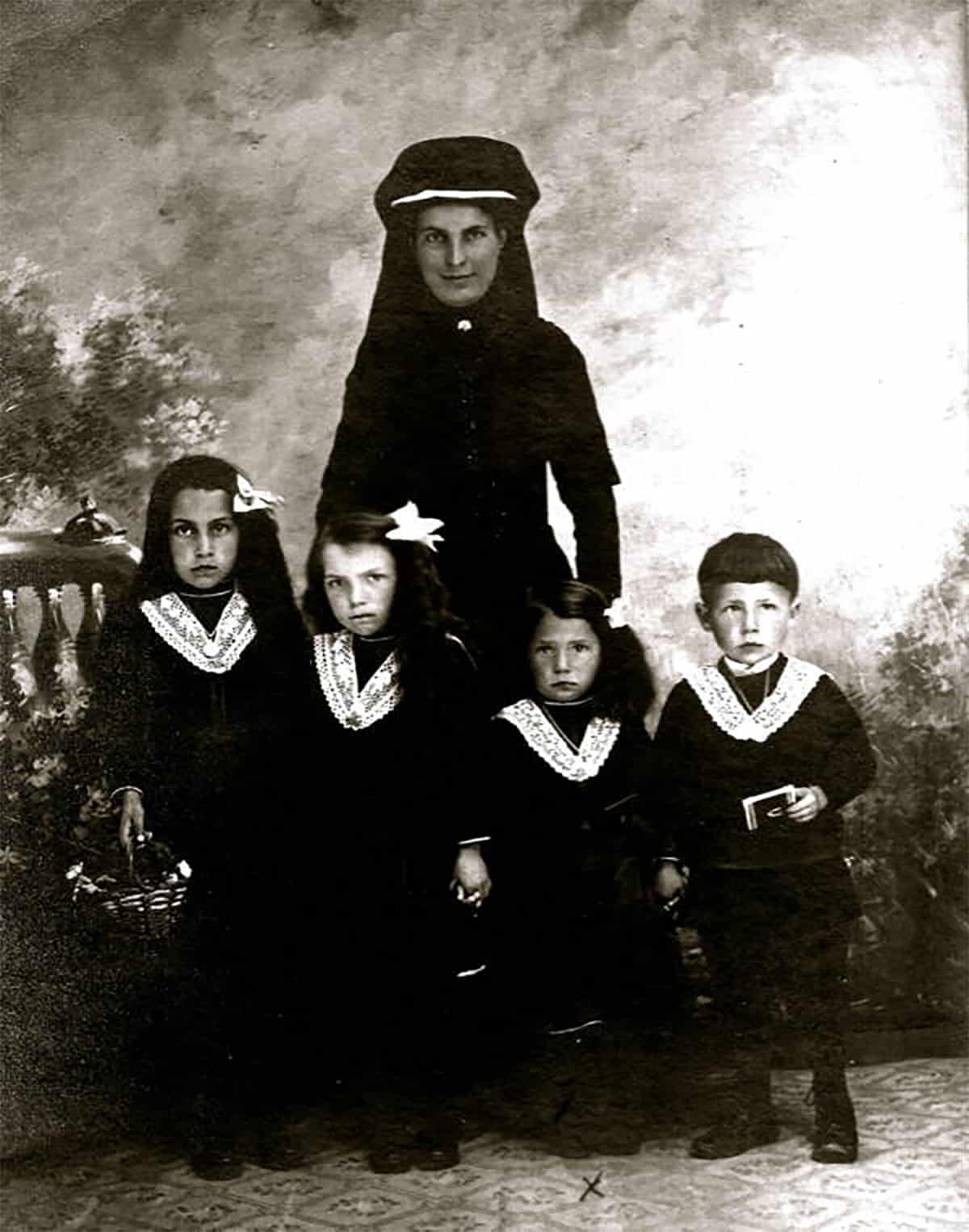 When you have little reasons to feel happy or impressed in life, you tend to reflect that feeling through facial expressions.

Due to the struggle pain and suffering that people faced in the Victorian times, they didn’t see a reason to smile even for the camera.

Moreover, the process of taking a photograph was long and tiresome, so nobody felt the need to smile or fake laughter.

It was a different era with different practices; nowadays, photography has transformed the world into a better place for all art lovers.

Funny enough, the only people who had a sense of humor back in the day were drunkards or the stage performers just because it was a part of their business.

Nowadays, people are normalizing laughing despite the event or context in which events are occurring, unlike the old times when you didn’t have a reason to even smile for the camera.

In the Victorian era, kids grew up with the mentality that there is more to life than smiling, so they barely smiled. You will notice that even small kids didn’t show their teeth in any photographs of this era.

To some people in this ancient era, concealing one’s teeth was a form of orthodontia. Due to a few professionals in the dentistry field, there were natural herbs for any form of medicinal value, so there were no doctors or dentists.

Generally, the majority didn’t see the essence of laughing or smiling, especially during a photo shoot because it seemed dumb, smiling at an electronic. Things were different back then, unlike nowadays when people smile even when the cameraman is miles away.

Tips From The Victorian Times’ Photographs

People nowadays say cheese when posing for photos, but very few people know where the word cheese came from or how it became a photography strategy.

Well, from the Victorian times of posing for photos without smiling, made people come up with a way of looking happy in photos without forcing a smile. 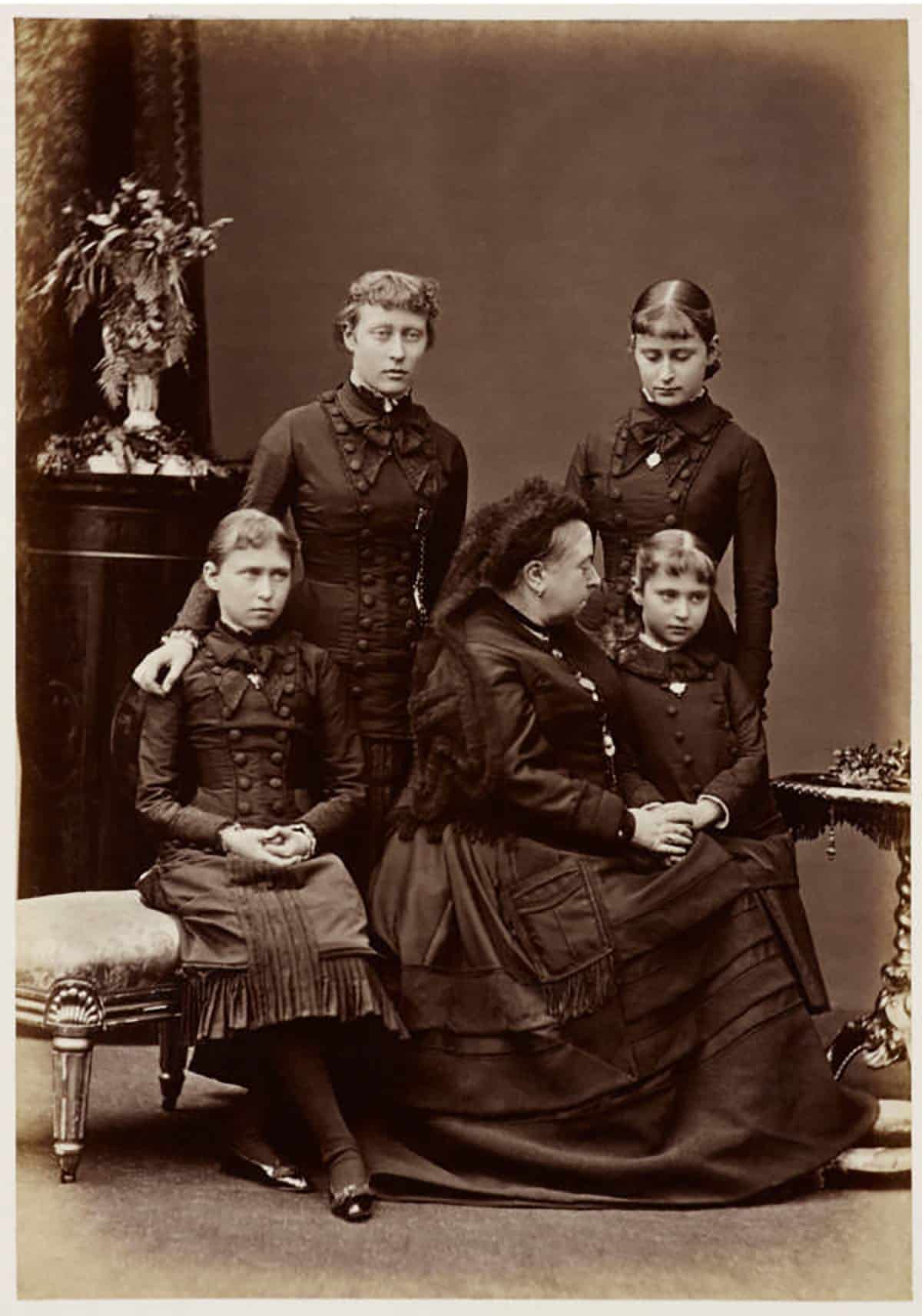 All studio photographers came up with different strategies of making the clients appear happy on photos. Thank God nowadays, cameras do not take six or fifteen hours to process a snap.

Many photographers came up with the phrase “prunes” that clients would say when posing for photos instead of saying cheese.

When you listen keenly to the rhythm of your teeth and lips saying cheese makes you appear wide-mouthed on photos.

The ancient photography was not meant to capture moments like the modern-day photography because cameras took up to an hour or more before responding; hence they ruined moments for many people.

The essence of Victorian-era photography was to capture history, not moments.

There have been evident improvements in the history of photography because the early times had a lot of photographers that didn’t capture moments because of the models of cameras that existed back then.

Nowadays there is a massive improvement in the photography sector because you can choose from a wide range of camera brands ranging from Nikon to Sony, Canon and other emerging brands.