by Factionary 3 months ago2 weeks ago
0
51.3Kviews

Thalassophobia, the fear of open water, has affected humanity in many ways throughout our existence.

Perhaps spawning from genetic memories of our most perfect ancestral ties to the water, from long before mammals existed and the ocean was the only source of life.

Or perhaps the fear has existed far more recently, from the fear of fishing boats out on the sea being tossed by waves and sinking into the depths with no bottom or land in sight.

Modern cinema hasn’t helped assuage our fears of the ocean, with inspiring tales like Jaws to provoke a panic every time a fish is seen breaming in the shallows.

The fear of the ocean is concretely rooted in our cultures and histories as a human species, perhaps for a good reason.

Earth’s largest mammals, the Whales, are in the ocean and are big enough to sink our boats with just a gentle nudge and have mouths so giant they wouldn’t even notice us if we accidentally got trapped inside.

This is what happened to one Michael Packard, a living example of why those who fear the ocean may be right to do so.

Michael Packard, a lobster diver in Herring Cove Beach, Provincetown in Massachusetts, went out for his usual dives in the early morning hours.

As a licensed commercial lobster diver, his job was to go as far down as possible toward the ocean floor to scrounge up lobsters by hand into traps.

He was suddenly, inexplicably shoved into the darkness of a Humpback Whale’s mouth about ten feet from the ocean bottom. 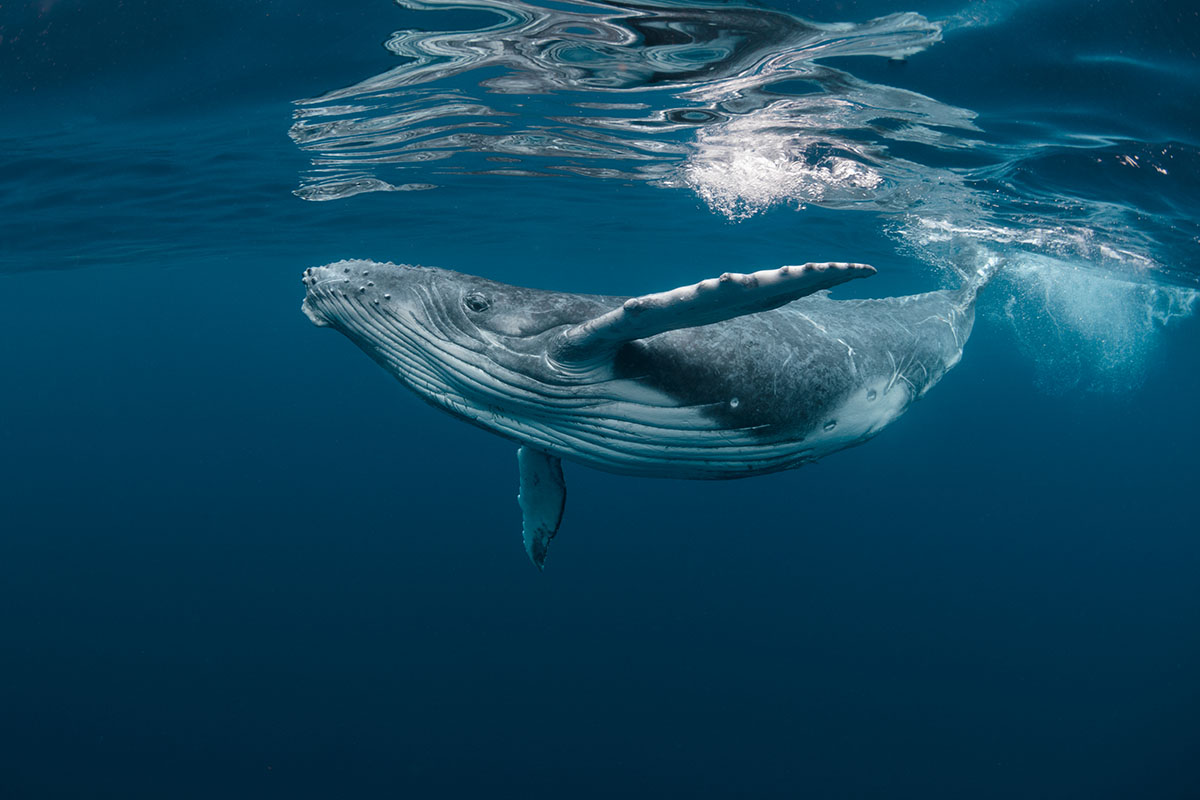 It didn’t take long for him to realize what happened. At first, he thought it was a shark but felt no teeth, and there was no chewing going on.

He was surrounded by the squeezing pressure of muscles and assumed, as he should have, that a whale gulped him up.

He was still wearing his scuba gear and had breath to spare, but the situation was dire. One strong gulp, and he’d be swallowed. 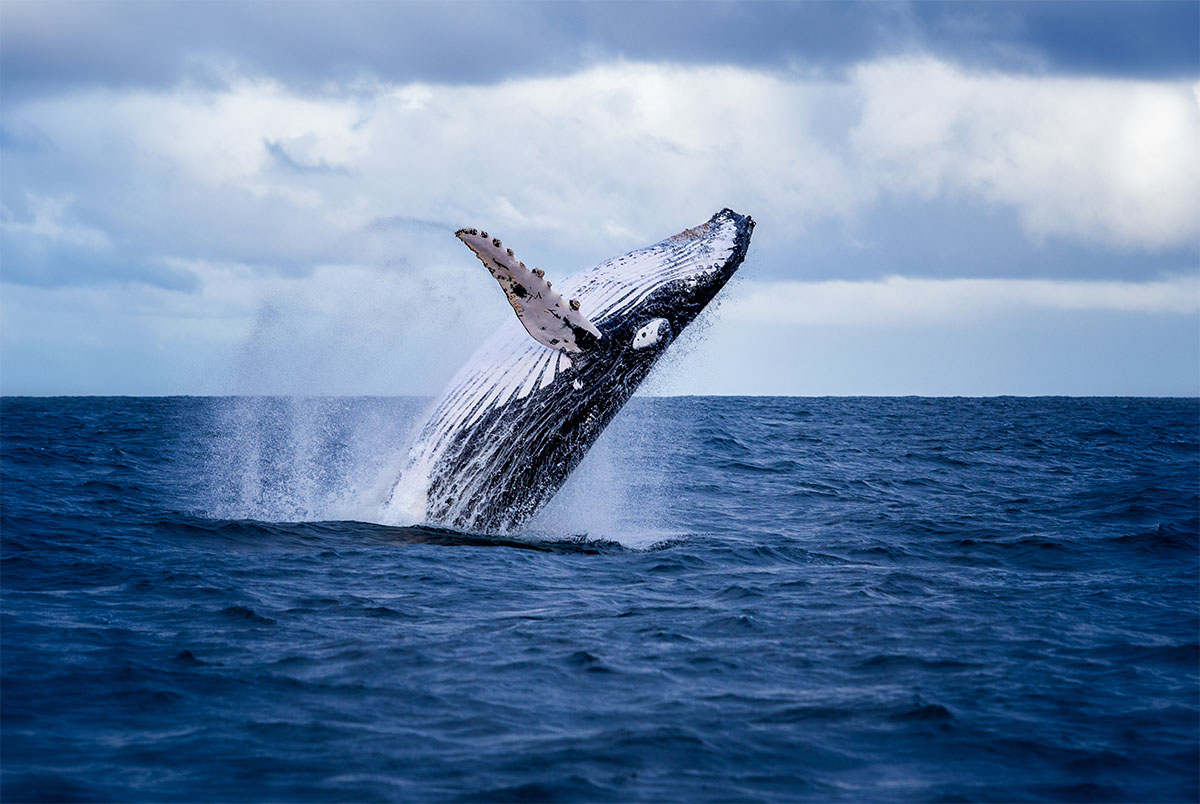 Michael thrashed as much as he could to tell the whale he was still in there and not worth eating. The whale eventually started pitching its head as well and surfaced.

Then, Michael saw the light. The whale threw him out of its mouth into the open water, then dove again. The whole ordeal lasted about 30 seconds, but it was the most frightening time of his life. All he could think about were his kids back home.

Meanwhile, up top, the crew were waiting for signs of a typical dive, then they saw the water moving more erratically. The team noticed the commotion on the ocean surface and raced to the rescue.

They, too, thought it was a Great White Shark, which was familiar sights during their lobster dives, but never quite common enough to be trouble. They dragged him back onto the boat and took him to the hospital.

Michael was treated for soft tissue damage and an injured leg, which he assumed was broken when he was on board the boat. He was thrown out of the whale’s mouth, which did the most damage while traveling at a decent pace.

It was like falling out of a car onto the hard surface of the water. Thankfully, that was his only significant damage. Even psychologically, he came out okay. 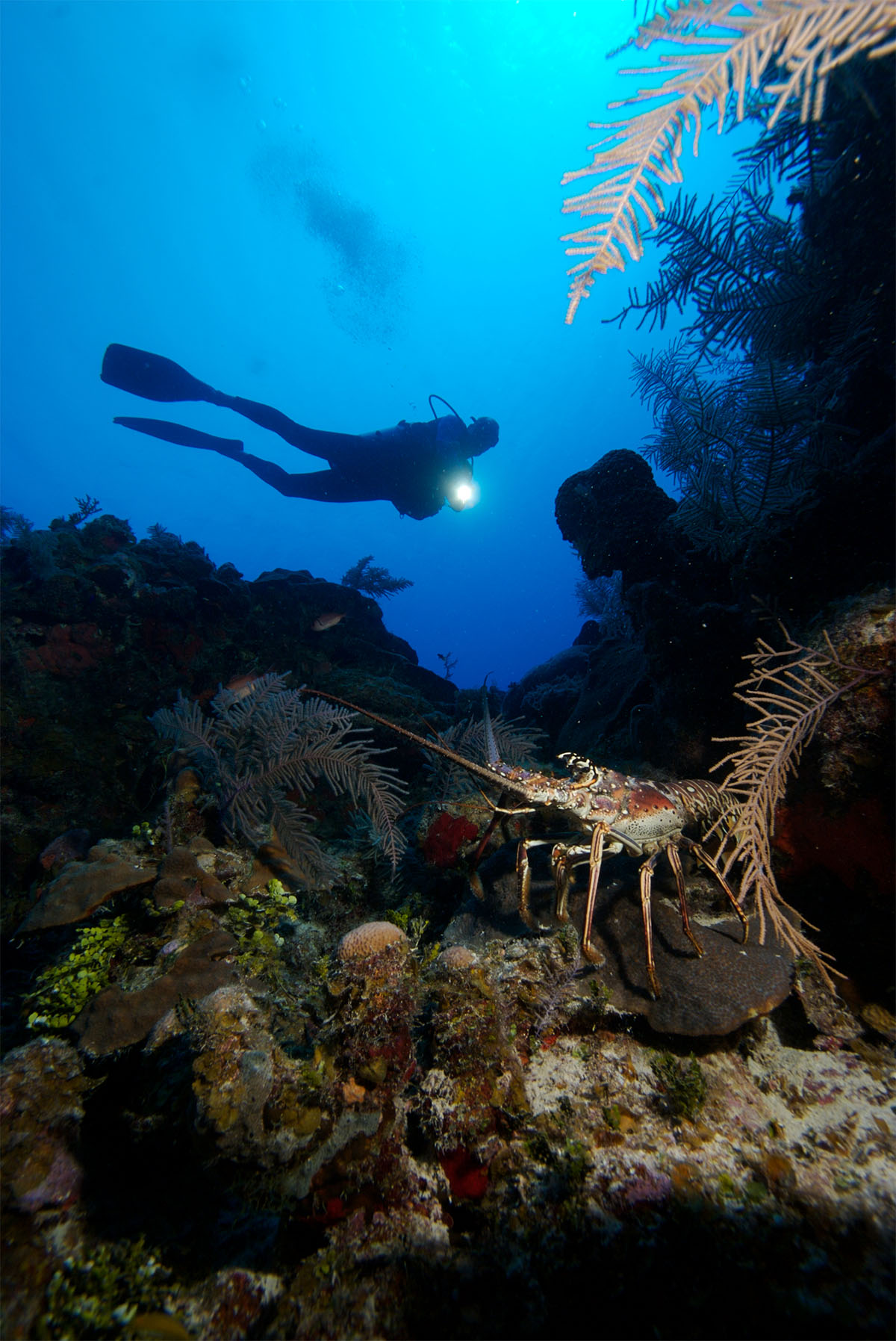 Michael Packard was a tough man in a challenging work environment. Lobster diving has its share of dangers separate from being eaten by the more excellent predators of the deep water.

The cold temperatures and long times in the water and the effects of compression, and the potential for illness to develop make it a high-risk career, which he had plenty of experience in.

Previously he dove for abalone on the west coast, where shark attacks were more common. Though he never had to encounter one, he did lose friends in that job to ocean predators. 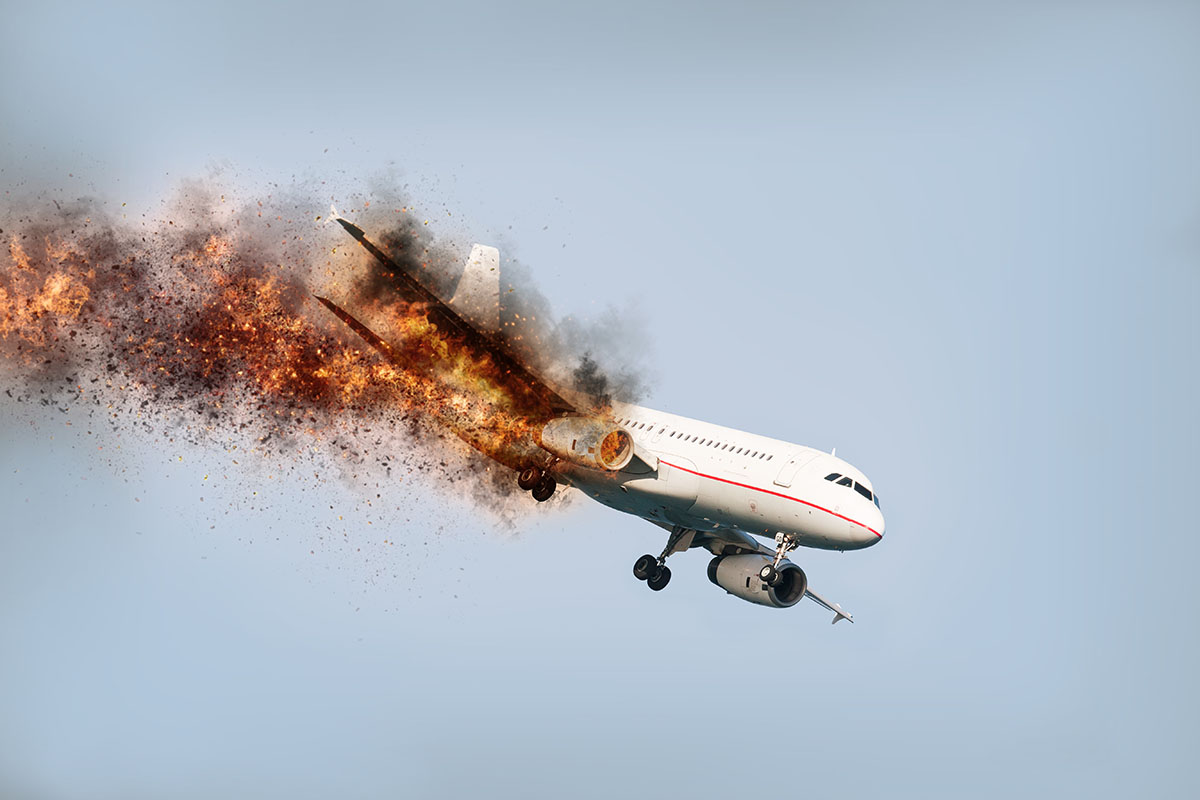 He also survived a plane crash. Back in 2001, he traveled to Costa Rica in a small plane crash-landed in the jungle. The pilot, co-pilot, and one of the passengers were dead, and Micahel suffered severe injuries.

Rescuers found him and five passengers two nights later, one night away from what seemed to be their demise. 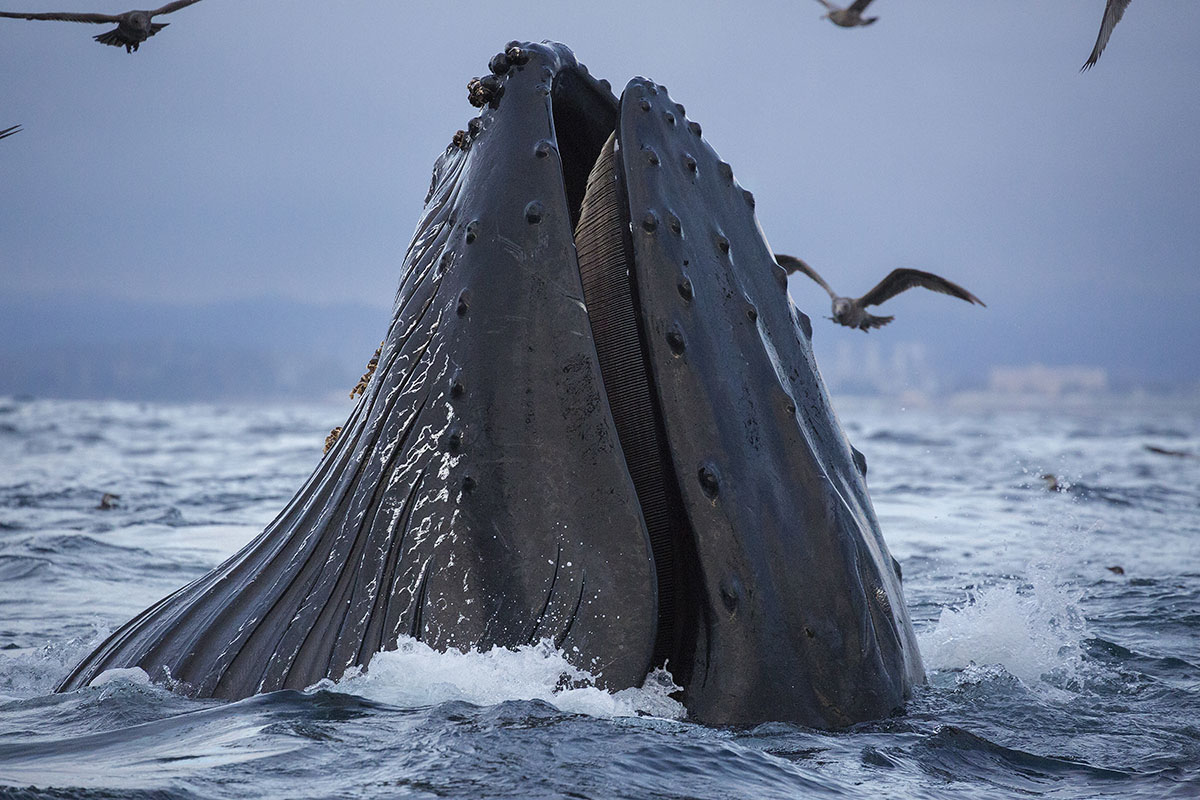 The whale in question was not found or charged, or even put at fault for the incident.

The fact is when Humpback Whales feed, they open their mouths so wide that they can’t even see past their mouths, and the pressure of sucking everything in with vacuum force is what feeds them more than their jaws or filter-feeding gums.

It saw the lobsters and lances along the sea bed and dove for them, ignoring Michael until he was already inside. 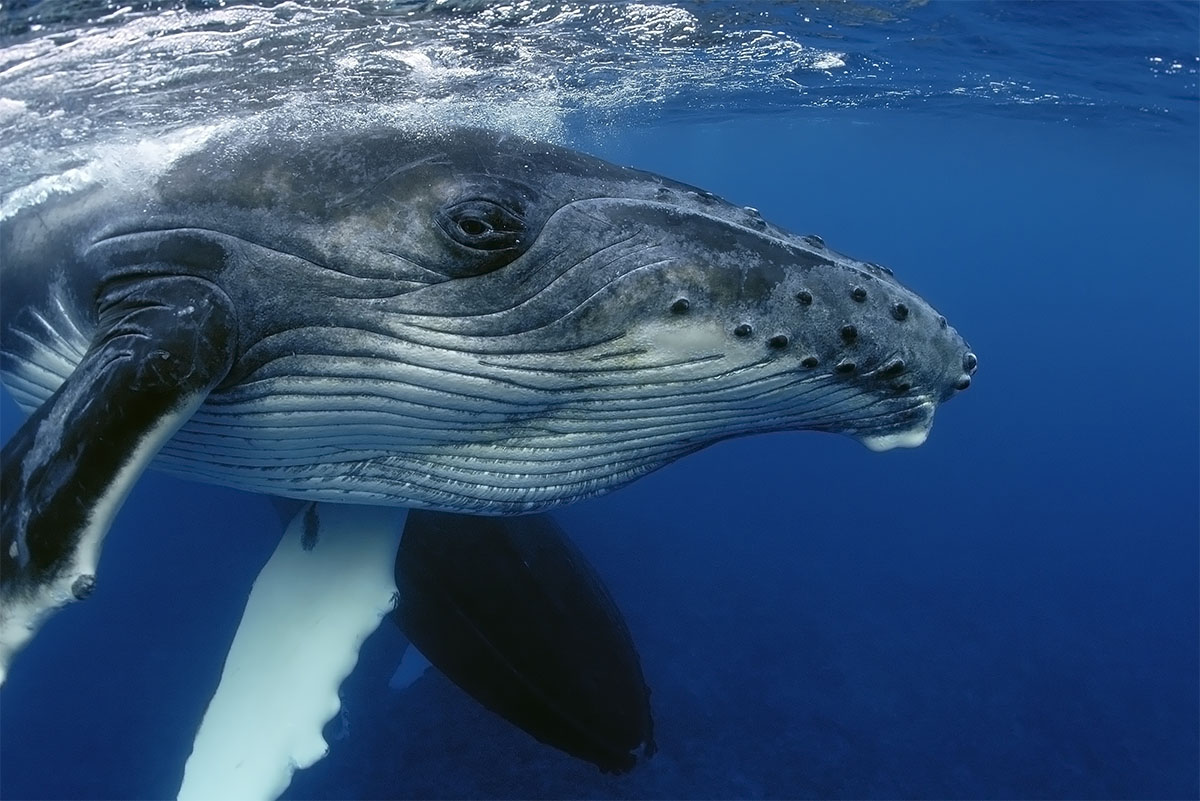 Whale attacks like this are rare to the point where Michael might be the last person for decades to undergo this kind of incredible trial.

Even in areas where whales frequently cross paths with divers in more tropical climates, they aren’t known to be hostile or predatory towards humans.

Even if Michael had given up at the time, there was a chance he would have been spat out anyway.

As big as a Humpback Whale is, its esophagus leading down to its stomach is too narrow to permit a human passenger. The whale in question was younger than a full adult that could have more easily swallowed him whole.

Michael may be back to lobster diving someday soon, or he might decide that this was the last straw.

He appeared on Jimmy Kimmel Live! show to recount the tale and share his thoughts on the matter.

In the end, he was more sorry for the whale that was expecting a tasty lobster buffet snack and got kicked on the inside of its cheek instead. He remains optimistic about his future, despite going through a Biblical ordeal.