by Factionary 3 months ago2 weeks ago
115Kviews

Serial killer stories are quite fascinating, and there are tons of them.

From Robert Durst to the Iceman Killer, evert tale is unique and grips you from start to finish.

However, if you’re looking for something different but equally gripping, look no further than the life and crimes of the truck stop murdered, Robert Ben Rhoades.

According to multiple reports, this person was responsible for killing more than fifty women while driving.

A State trooper from Arizona’s Highway Patrolling division saw a massive tractor-trailer racing down the highway. 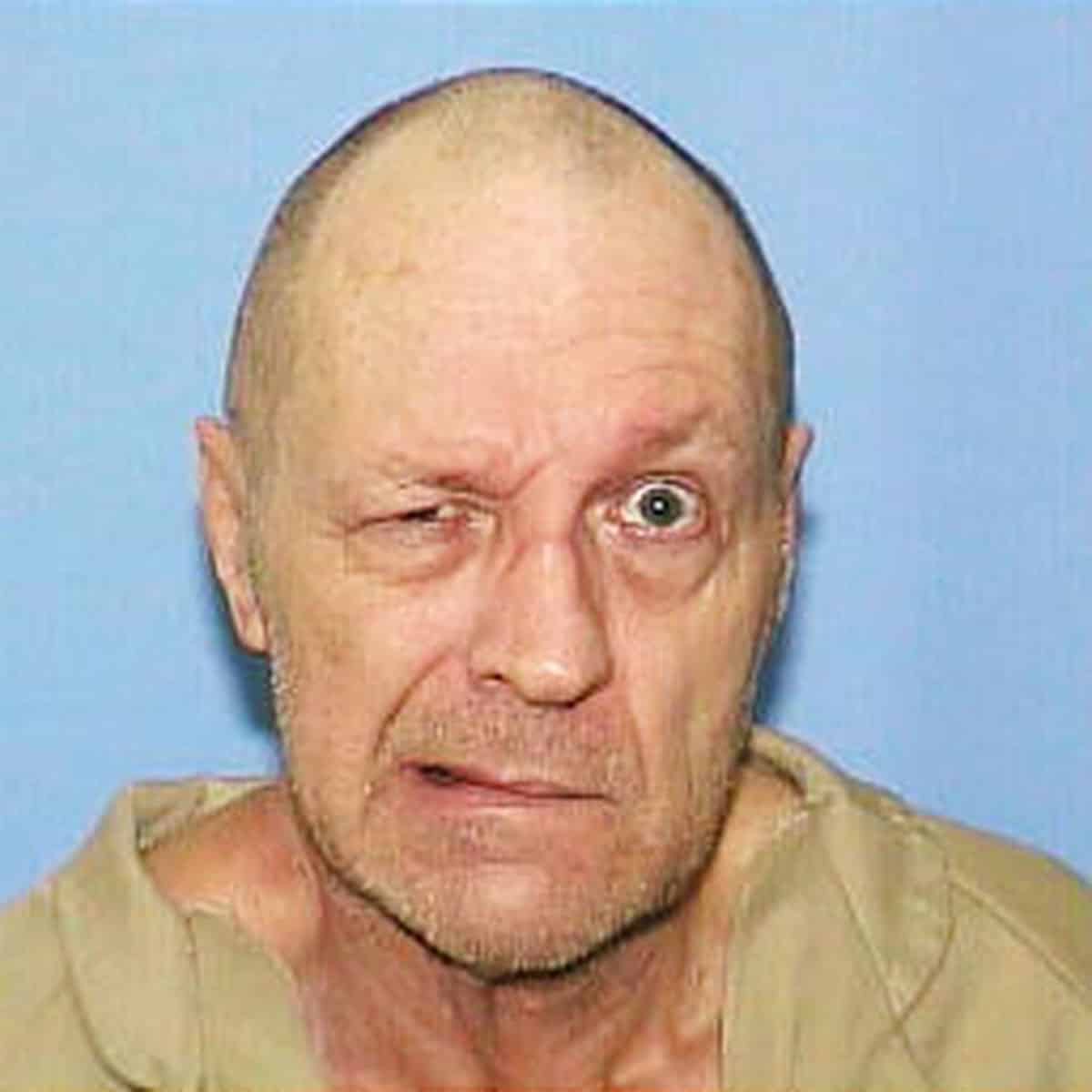 Its speed was unusually high, which led the Patrol trooper to approach it. He reached the vehicle on time and asked the driver to step out of his truck. Initially, he was quite hesitant and refused to open the door.

However, he stepped outside after the officer insisted. The Patrol officer was not expecting what he saw inside the trailer. It was something right out of a horror film.

There was a chained up young woman inside the truck. She wasn’t wearing any clothes and had a gag tied to her mouth.

The driver, Robert Ben Rhoades, stated that it was a consensual and private matter and that there was no need for alarm.

Fortunately, it wasn’t convincing enough for the trooper as he arrested Rhoades immediately.

After putting on the handcuffs, the officer called for backup. While he was waiting, he spotted an automatic pistol in the truck.

However, authorities later discovered that this person was much worse and was undoubtedly the most dangerous serial killer and s*x offender in American History.

Born on 22nd November 1945, Robert Ben Rhoades was an Iowa resident who got into more trouble with the law than one would like.

His earliest arrest happened when he was in high school. Officers jailed him for fighting in the public and tampering vehicles.

Getting arrested at such a young age did not change Robert as he molested an 11-year-old girl a few years later. She committed suicide before her case went to trial.

What’s most shocking about this particular incident is that Rhoades was in the marine when this happened.

Surprisingly, his superiors did not discharge him and let him serve. A few years later, however, they gave him a dishonorable discharge after learning about his involvement in a massive robbery.

Rhoades was out of a job for several years and couldn’t find any work to make a decent living.

His savings were about to end, and no one hired him because of his sketchy past. After some months, he stumbled upon someone who hired him as a truck driver. 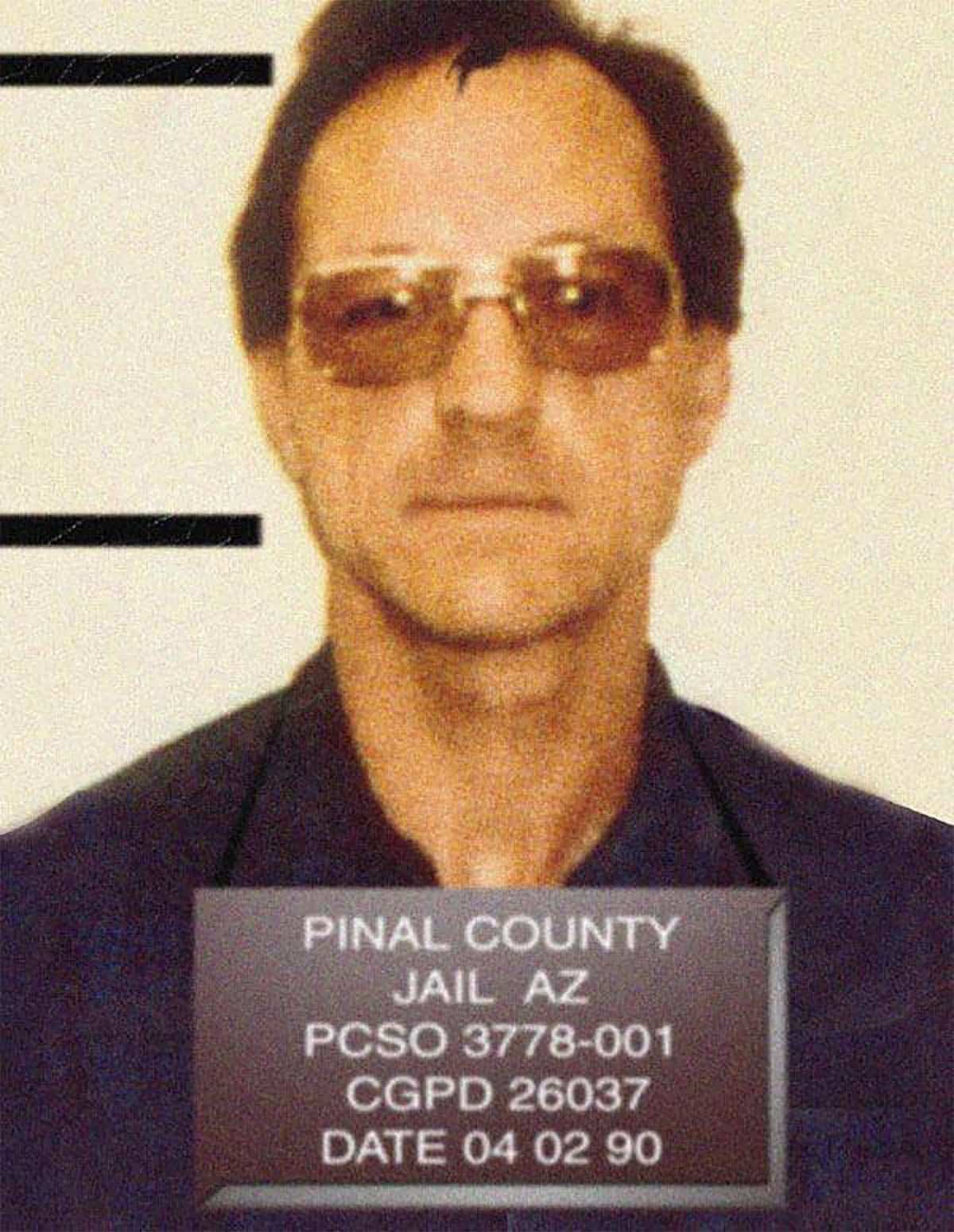 Robert Ben Rhoades’ first few weeks on the job were free from troubles, and it seemed like he was finally on the straight and narrow path.

Unsurprisingly, it didn’t last long as he tortured, violated, and murdered women while on duty.

Police officers stated that he also shot photos of his victims and stored them as memorabilia.

Investigators presumed that Rhoades murdered his first victim long before they arrested him. Some even speculated that his History of violence went back to 1990.

After getting arrested in the state of Arizona, Robert confessed to murdering a newlywed couple.

Douglas Zyskowski and Patricia Walsh were hitchhiking to preach Christian gospel in Georgia.

The truck stop murderer offered them a ride, and they accepted. He killed the husband immediately but kept the wife, Walsh, captive for several weeks.

He ruthlessly r*ped and tortured her multiple times and killed her afterward.

Police officers found the husband’s body in Ozona, Texas. However, they were unable to identify it initially.

It took them more than a year to confirm that the corpse they found was indeed Douglas. What’s worse, it took them over a decade to identify the wife’s remains.

They were lucky enough to stumble upon her dental records, which were instrumental in determining that the body belonged was Walsh’s.

That said, this was the first of the many crimes he committed. What led to Robert Ben Rhoades’ final arrest was the Murder of a fourteen-year-old girl named Regina Kay Walters.

Just like the previous couple, the girl was hitchhiking with Ricky Jones, her boyfriend. Once again, the truck stop killer murdered the boyfriend immediately and held his girlfriend captive for several weeks.

He kept her inside a trailer, which he aptly named “the torture chamber.” He tortured and molested her almost every day and also took photographs.

The police seized some pictures from Rhoades’ house, which indicated that he captured images that highlighted her hair growth. 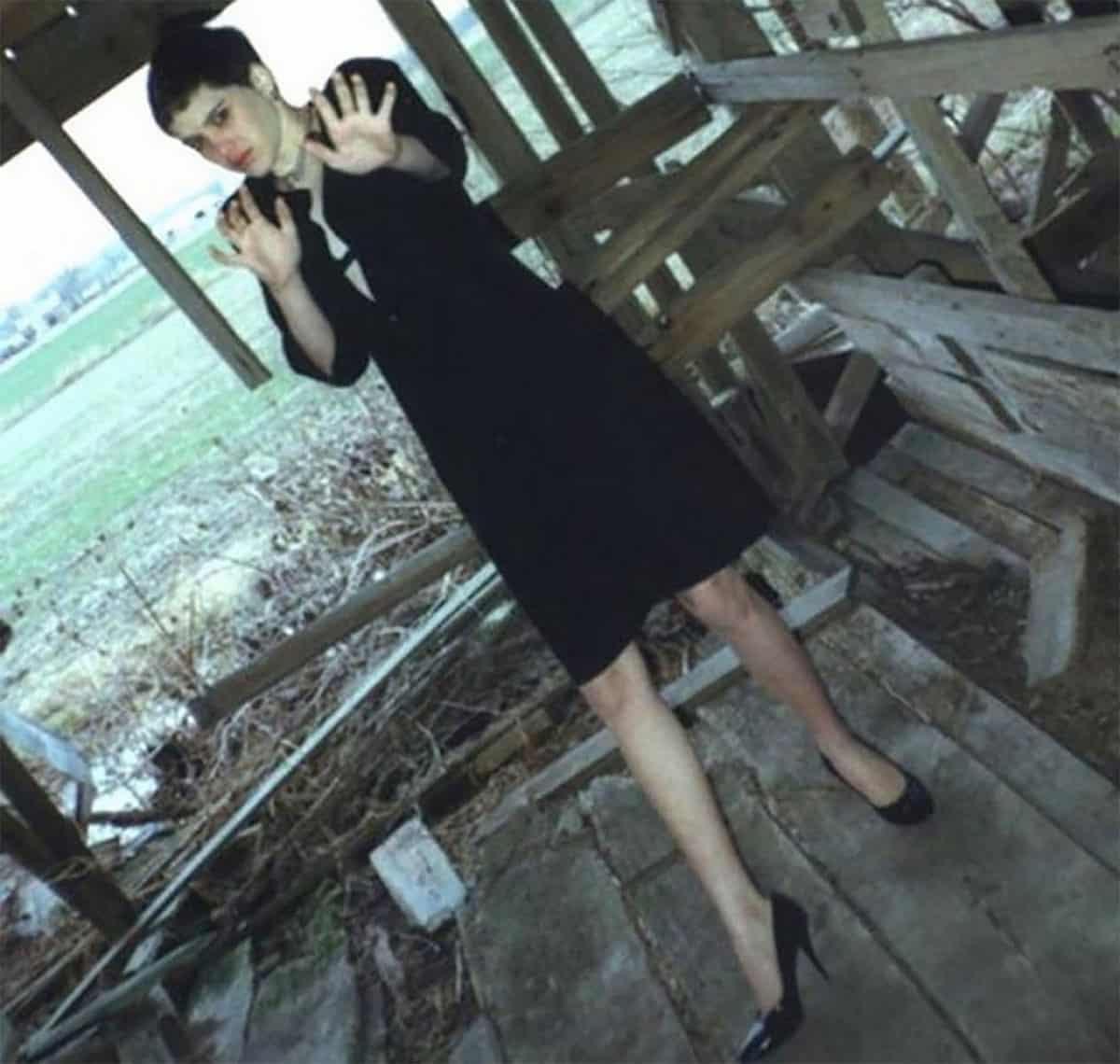 Officers also found some pictures of various bruises, underlining that the murderer held the young lady for a longer time than they initially perceived.

Rhoades was particularly brutal with Regina. He used to torment her family by calling her mom and dad from various payphones.

He would tell them what he planned to do to her and listen to them scream in terror. Regina died slowly and terribly as Robert Ben Rhoades tortured her with various assorted instruments like fishing hooks.

He then took some final photos and killed her with a wire garrote. Robert tossed her body in a barn in Chicago, Illinois.

A Slew Of Confessions

Robert Ben Rhoades confessed about tons of other murders after getting arrested. He admitted to these crimes after spending a couple of weeks in prison.

Initially, the judge only sentenced him for two murders, which meant that there was a possibility of parole after some decades.

However, after telling the authorities about several other crimes, judges sentenced him for life without parole.

If authorities were to believe Robert’s confessions, his murder tally was more than fifty.

What’s most shocking was that he equipped his truck, particularly to kidnap and torture young women.

Police officers believe that there could be several other unresolved murders, and they are doing their best to investigate them.