Dozens of successful young women fell into the NXIVM trap, lured by the promises of Keith Raniere, the s*x-obsessed guru of what was revealed to be a lurid s*x cult.

If this were the plot of a movie, you’d think it far-fetched or downright ridiculous, but the true story of NXIVM is mind-boggling.

Ironically, some well-known actresses accepted a part in this B-movie and gladly accepted to be branded with hot irons with Raniere’s initials. 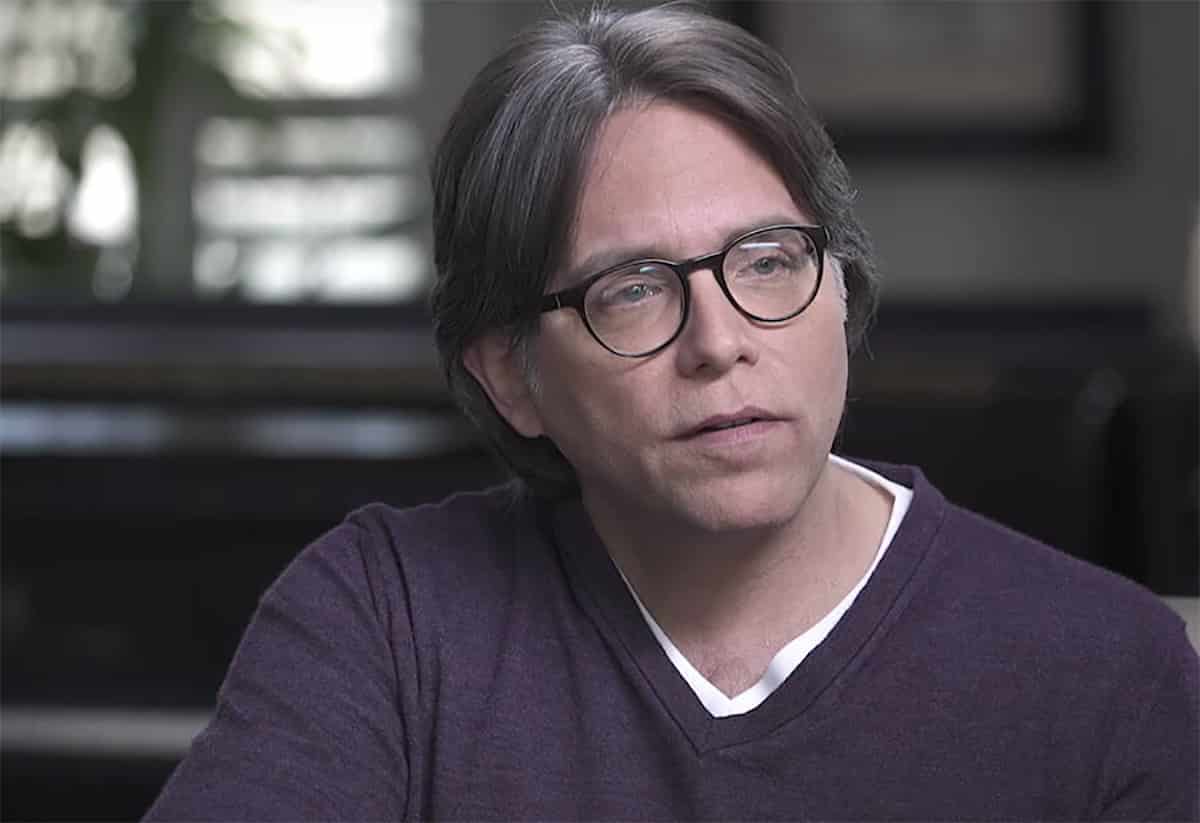 For two decades, NXIVM presented itself as a self-empowerment organization offering seminars that would help people change their mindset to become more successful and earn more money.

Men were also welcomed into the organization, but Keith Raniere target especially women, young, pretty, and in some cases filthy rich, like the Seagram heiress Clare Bronfman.

Keith Raniere founded NXIVM in 1998, in Albany, New York, together with his then-partner Nancy Salzman.

The company offered Executive Success Programs, known as ESP, to help people who felt stuck in their career or personal life to accomplish more.

The programs targeted people who had already achieved some sort of success and could afford to pay thousands of dollars for Raniere’s seminars. That was the legit part of the organization.

However, it was only a fly-trap to attract predominantly young women Raniere would exploit s*xually, and, of course, financially.

Among the most famous of the guru’s victims were Battlestar Galactica star Nicki Clyne, and Smallville actress Allison Mack, who was absolutely enthralled by Raniere.

Together with Clare Bronfman, the actresses were part of the upper echelon. Raniere consulted them on recruitment strategies and how to keep the flock in line.

An essential part of enslaving the women was branding them like cattle.

Here’s how the branding was to take place in Keith Raniere’s vision.

“Legs spread straight, like feet being held to the side of the table, hands probably above the head, being held, almost like tied down.”

The victims were not to be coerced, but rather convinced it was an honor.

“She should say, ‘Please brand me. It would be an honor’ — or something like that — ‘an honor I want to wear for the rest of my life.’ They should probably say that before they’re held down, so it doesn’t seem like they were being coerced,” Keith Raniere once told Allison Mack.

As this wasn’t disturbing enough, Mack later claimed branding had been her idea and she considered it a more powerful commitment than a simple tattoo.

“I was like: ‘Y’all, a tattoo? People get drunk and tattooed on their ankle ‘BFF,’ or a tramp stamp. I have two tattoos and they mean nothing.’” Mack later told New York Magazine.

Allison Mack met Raniere at a time when her career was waning and she sought his help to put it back on track.

Soon enough she became his s*x slave and was branded with the infamous KR initials.

Willing or not, the women screamed and begged for mercy when their skin sizzled under the hot irons, but Raniere told Allison Mack she was to explain to the recruits that pain was crucial to proving their love.

“Pain is how we know how much we love. We know the depth of our love through pain. When they feel the pain, they think of that love.” 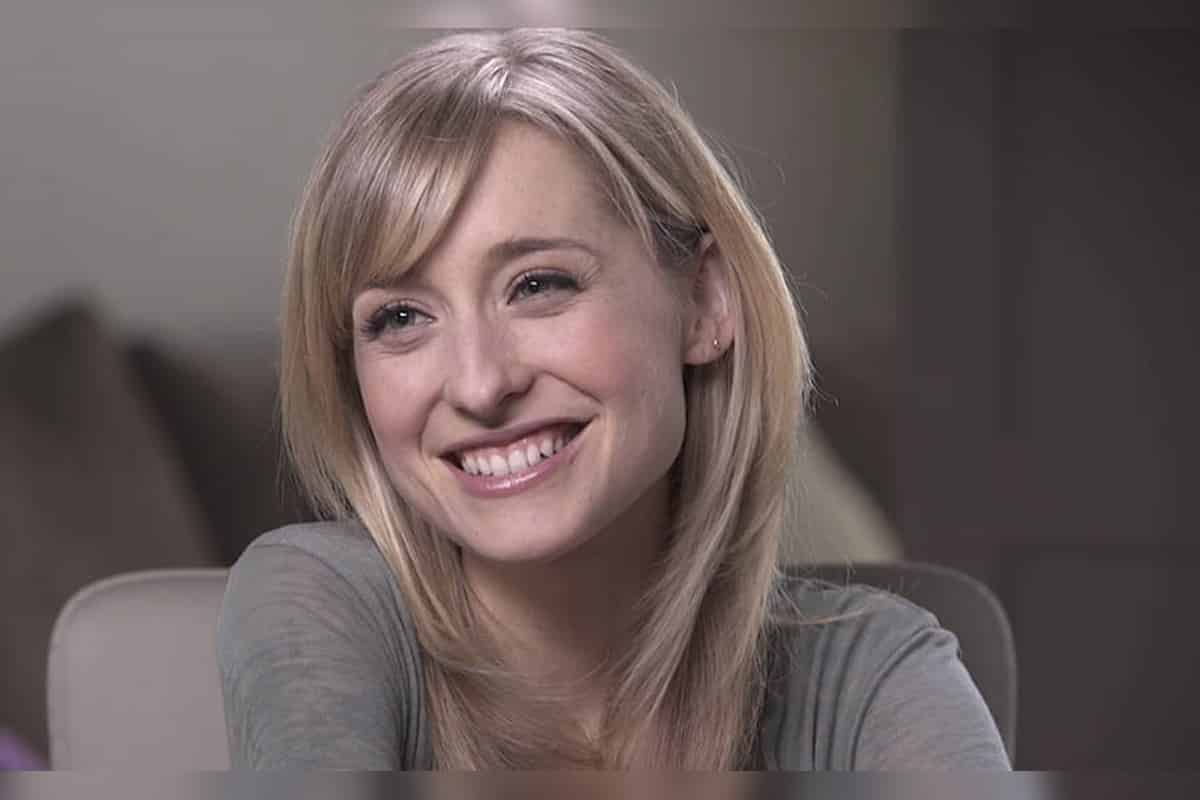 You’d think smart young women would never fall for that or at least they’d flee the cult as soon as they realized what Raniere was doing to them.

Keith Raniere had thought of that and made sure he had something to blackmail them with. Dirty pictures.

To reinforce his position, Keith Raniere told cult members s*xual activities were strictly forbidden unless of course they were summoned to his bedroom.

At the same time, his minions were instructed to interview new recruits extensively and uncover all their secrets, their weaknesses, and even their health problems.

Exploiting a victim’s weaknesses and fears was essential in obtaining control over them and brainwashing them.

“What Keith was able to do was immediately ascertain your weak points and insecurities. And then he takes those insecurities and convinces you he’s helping you with them. But it’s just things he uses to hold you hostage,”Toni Natalie, one of the guru’s exes explained.

One of his most astonishing feats was the complete brainwashing of Seagram heiress Clare Bronfman, who not only became his s*x slaves but also financed Raniere with tens of millions of dollars from her trust fund.

Tens of millions of dollars to be branded and used as a s*x slave! Raniere also used several sister-organizations, also created by him, like the so-called DOS, Dominus Obsequious Sororium, which translates as Master over Slave Women.

It was the DOS headquarters that Raniere was planning to construct a dungeon right before he was arrested.

In his sick mind, the dungeon was to have cages, paddles, and “puppy plugs… perfect for puppy play or naughty slaves.”

Making Of A Monster

Keith Raniere is a self-made man, although in a very weird sort of way. Born in 1960 in Brooklyn, New York was raised by an alcoholic mother after his father split.

Since a very young age, he understood the power secrets give you over people and one of his earliest victims was a girl he blackmailed with confidential information he’d learned from the victim’s sister.

As he was a handsome teenager, girls fell for him easily and he’d tell each of them she was the one.

When he was 24, he seduced a 15-year old girl, Gina Melita. He’d take the girl to game arcades, where he played a shooter game called ‘Vanguard’, a name he’d use as his nickname inside the cult.

His right-hand woman was to be addressed as Prefect. His first business ventures were multi-level marketing companies, which got closed one after the other as authorities discovered they were pyramidal schemes.

Raniere could have spent his whole life as a small-time crook, only he had big plans. 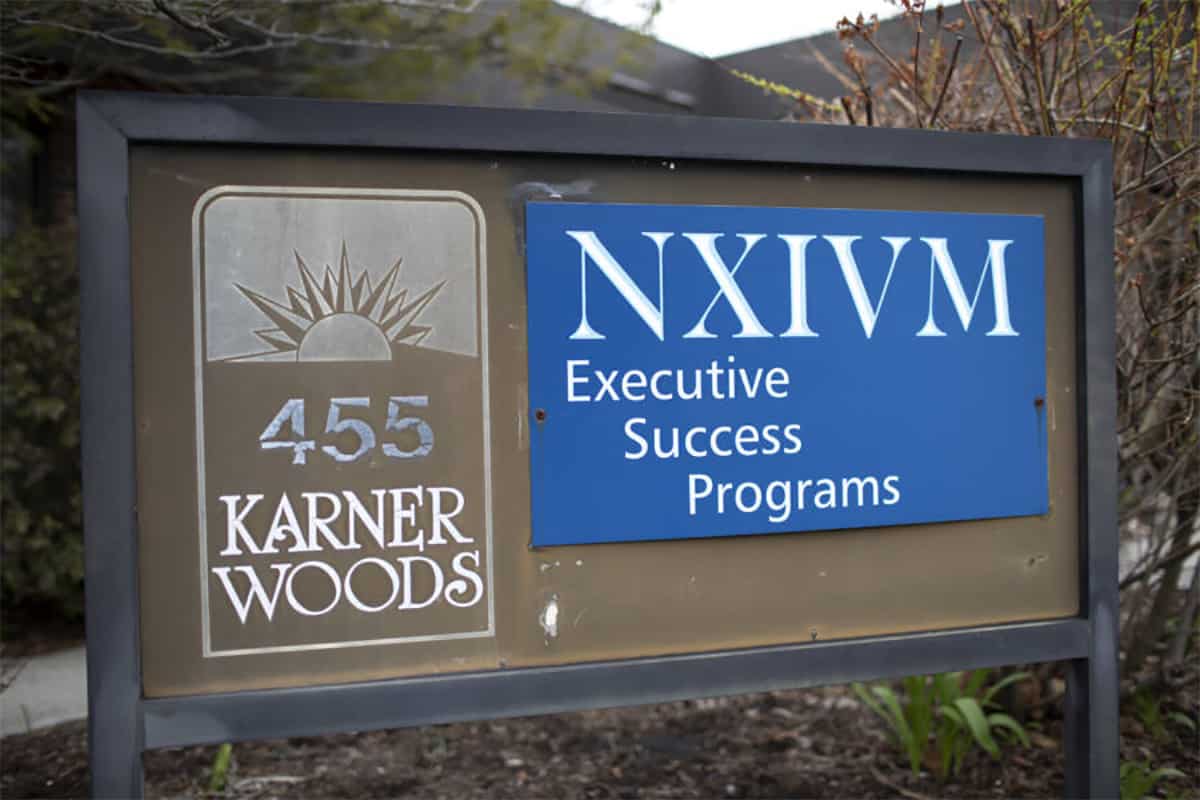 After all, why steal money when he could convince women to give him many and feel honored to be branded?

The dirty secrets behind NXIVM came to light in early 2018, after a former member turned whistle-blower Frank Parlato wrote a series of articles on the horrible things going on behind the curtains.

This story gathered national attention, not to mention the attention of some very rich men who were already trying to get their daughters back from Raniere’s clutches.

The women could hide their shameful markings, but not the fact that millions of dollars had vanished from their accounts.

Keith Raniere was arrested in March 2018 and charged with s*x trafficking, the s*xual exploitation of a child, forced labor conspiracy, and multiple counts of racketeering.

Allison Mack, Nancy Salzman, Clare Bronfman, and a few others were also arrested, but they all pleaded guilty to avoid a public trial.

Keith Raniere went to trial in 2019 and the press had a field day covering the sessions where more and more lurid details were revealed.

He was found guilty on all counts and his sentencing was to take place in early 2020 but got delayed due to the COVID pandemic.

Keith Raniere is now scheduled for sentencing on October 27, 2020. He faces a minimum of 15 years behind bars.