by Factionary 3 months ago2 months ago
17.8Kviews

Bad communications corrupt good manners, they say. This notion proved its correctness when Lori Vallow met the doomsday obsessed author, Chad Daybell, and everything about her life changed.

Not only did her perspective of life changed, but she also lost her family and never felt bothered about losing them.

In July 2019, the authorities found that Lori’s husband, Charles Vallow, had died under an unusual circumstance. 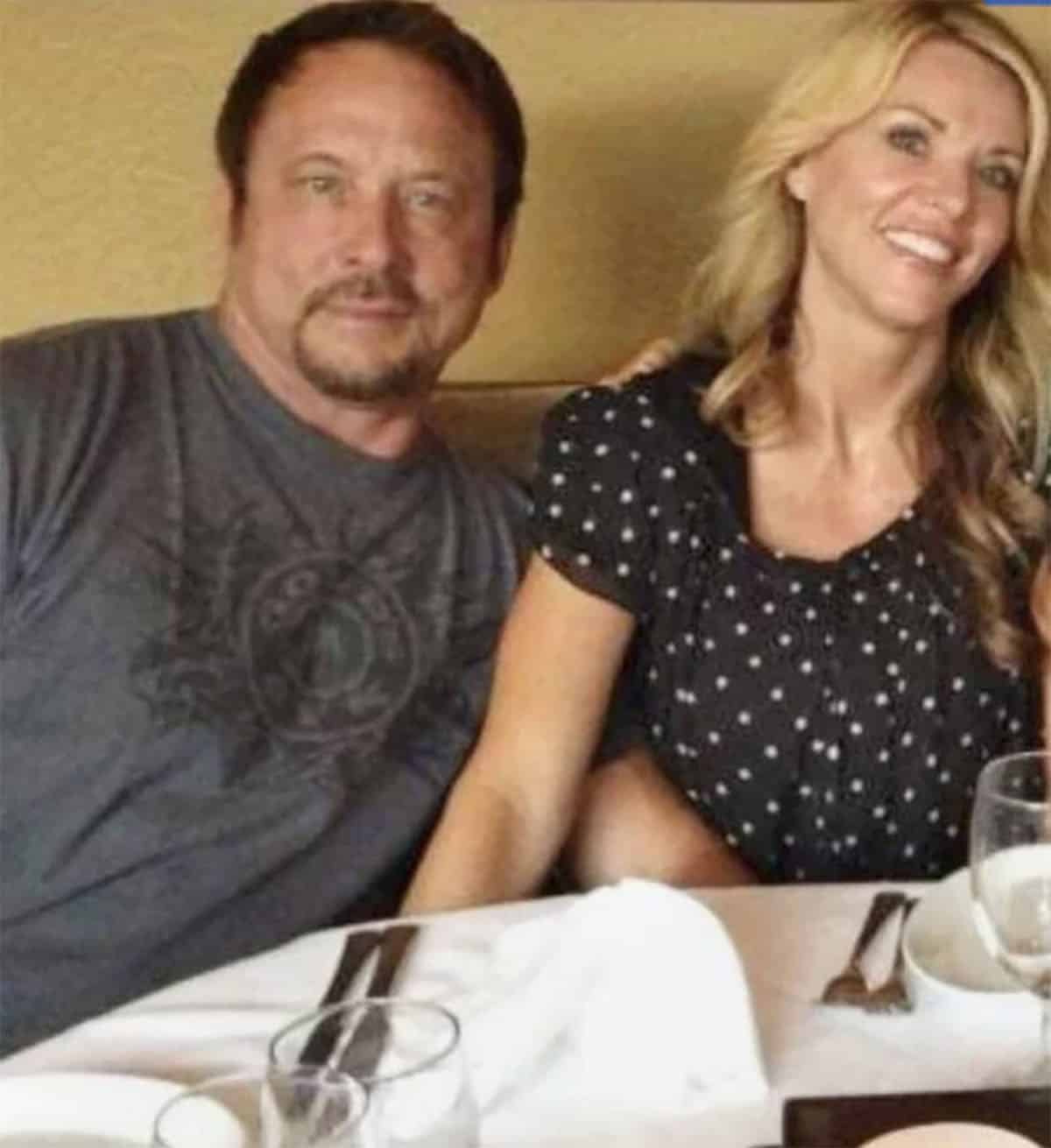 While it is normal to grief over her husband and missing children, authorities found it surprising to see Lori Vallow live life happily.

While some considered her reaction as a defense mechanism towards pain and grief, authorities soon found her deliberate involvement in the discourse around her family after she fled to Hawaii with her boyfriend when she was questioned.

Authorities gained more interest in the deaths surrounding the affair between Lori Vallow and Charles Daybell when Daybell’s wife also died around the same time Lori stopped accounting for her family. Rather than mourn their losses, the duo got happily married on a Hawaiian beach in November.

Lori’s obsession with the apocalypse began to sprout in 2015 when she met the apocalyptic author, Chad Daybell, who claimed to be empowered to see the future, hear from voices speaking prophecies, and know when the world would end.

Vallow bought into his fake realities, and in no time, they began to discuss the things people need to do to prepare for the end of the world. The Podcast was said to focus on “helping to prepare the people of this earth for the second coming of Jesus Christ.”

Two months after noticing her obsession with extreme religious literature, Charles filed for a divorce. Since Tylee was not his son, Charles only requested the immediate custody of their adopted son, Joshua Vallow.

In an interview, Charles stated:

“Lori believed she was a God assigned to carry out the work of the 144,000 at Christ’s second coming in July 2020 and that if Father (Charles) got in the way of her mission, she would murder him. She had an angel there to help her dispose of the body.”

But before Charles could gain custody of his son and protect himself, he was found dead on July 11 after being shot at their home in Arizona. Although Vallow’s brother was charged for Charles’s death, he instead claimed that his action was self-defense.

Few weeks after the incident, Lori moved her family to Rexburg on the basis that she had found a better job. It was at this place that her children went missing. Authorities found out that Lori had contacted Joshua’s school principal to inform him of her decision to home-school him.

While it is not a problem for a child to be home-schooled, the problem is that Lori’s story was getting more suspicious.

From getting close to Chad to being obsessed with bizarre apocalyptic theories to threatening to kill anyone who tries to stop her plans to her husband’s death.

To moving close to Chad’s home after her husband’s death and the mysterious vanishing of her children, everything seemed wrong.

While authorities found out that Lori lost her family between July and September, they also found the death of Chad’s Daybell’s wife.

Upon questioning Chad, he revealed that his wife’s death was natural because she slept but never woke up. When the authorities suggested a post-mortem exam, Chad refused and kept attaching her death to a natural cause.

However, all that happened before and after showed that Tammy’s death is just another entry into the unexplainable saga of activities surrounding Chad and Lori’s relationship. 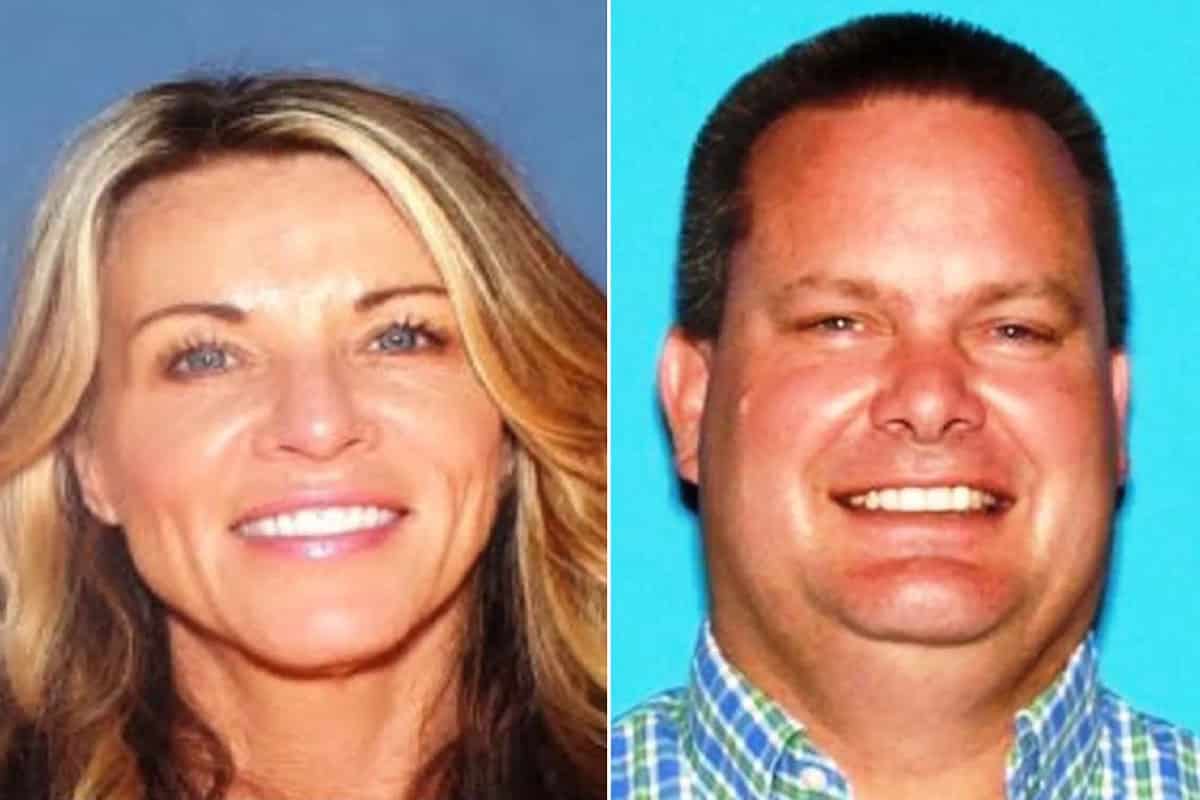 However, all that happened before and after showed that Tammy’s death is just another entry into the unexplainable saga of activities surrounding Chad and Lori’s relationship. Barely three weeks after Tammy’s death, Lori and Chad got married in Hawaii.

Sales records revealed that Lori had used her dead husband’s account to purchase a wedding ring worth $35.99, few days before Tammy’s death. During the wedding, the couple also told people that they had no children. Police documents revealed:

“In the weeks after Tammy Daybell’s death, Lori Vallow and Chad Daybell told witnesses that Lori’s daughter had died a year before the death of her father, which is untrue. Around that same time, Chad told another witness that Lori had no minor children.”

While many wondered about the act of the couple, Joshua(J.J.) Vallow’s grandparents, who were concerned about their grandchildren’s whereabouts, called Rexburg police on Nov 26, 2019, complained.

Afterward, the police opened a case on missing persons. Not relying on Vallow’s claims of Joshua being with a friend, police searched the couple’s house. Upon getting there, they found out that the couple had abruptly left.

Police document revealed, “we strongly believe that J.J. and Tylee’s lives are in danger.

More so, Vallow have refused to work with law enforcement to help us resolve the matter.”

Two weeks after their disappearance, Alex cox was found dead in his bathroom. With another death, the case grew darker.

The Prevalence Of Justice

Having stayed in Kaua’ I for some time, authorities found the couple in Hawaii on January 25, 2020. The authorities ordered Vallow to present her kids within five days, but she failed to do so.

While she refused to say anything about her children’s whereabouts, authorities found Tylee’s phone among Lori’s belongings on February 10, 2020. She was later arrested on Feb 20. Her arrest revealed that dark and seemingly unknown truth about the folded events.

Melani Pawlowski, Vallow’s niece, revealed that Vallow believed that her children needed to die because they had been possessed by an evil spirit and had become zombies.

She revealed how Vallow vowed to kill everyone she sees as evil, no matter how close she is.

At a point, she stated that Melani’s ex-husband needed to die. And to the surprise of everyone, he was shot by an unknown person on Oct 2. Pawlowski stated: 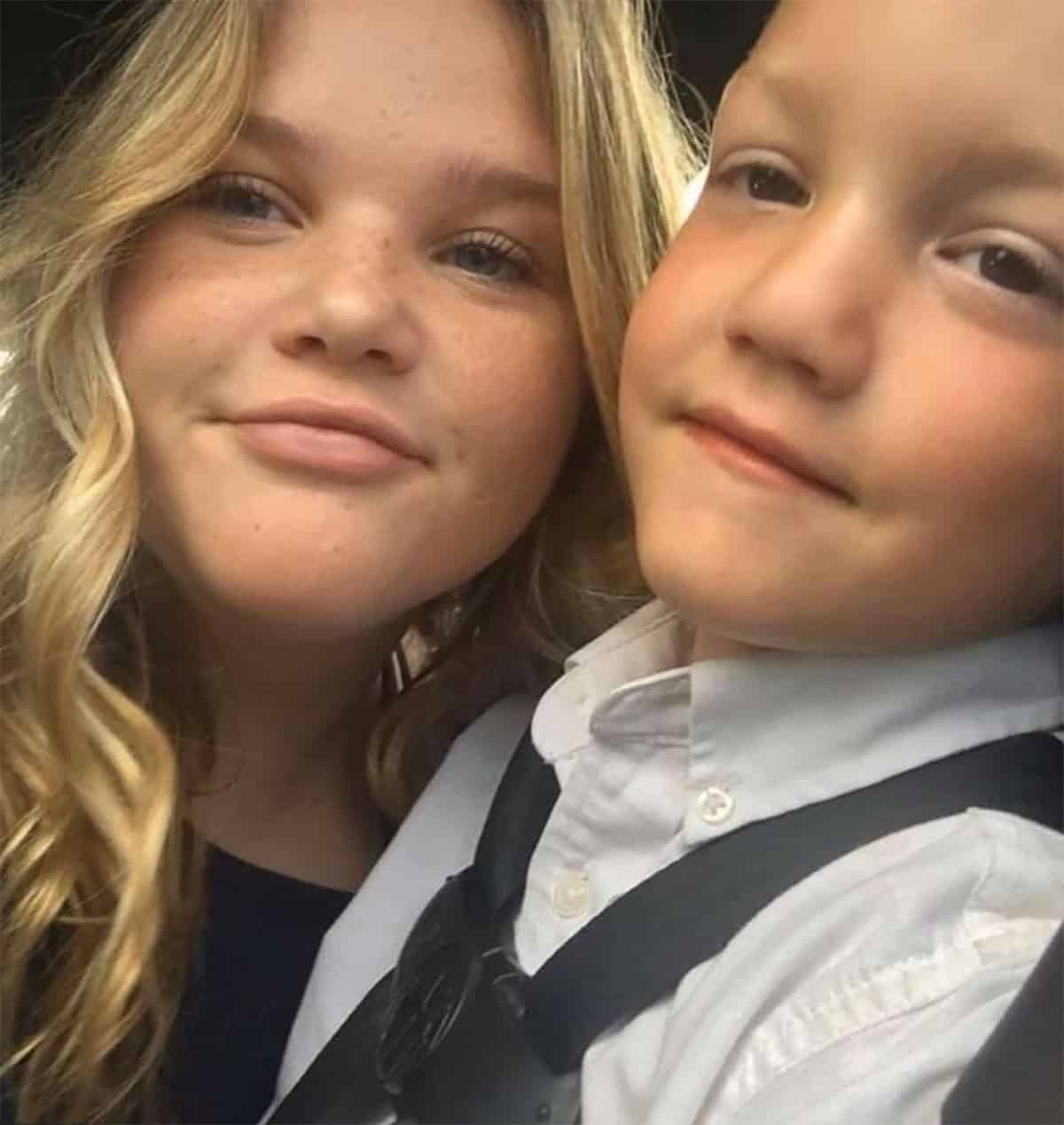 “She explained zombies and her fears about what Chad and Lori stated concerning the original spirits being caught in limbo until the body’s death. She averred that a demon or another dark entity had possessed Brandon sometime after June of this year.”

“She was told either through revelation or by Chad that something needed to happen to (Boudreaux) in order for his spirit to progress and for the Lord’s plan to continue. She didn’t take well to the idea of her husband dying as part of the Lord’s plan, but didn’t think action would be taken by anyone.”

In an interview with People, another family member revealed that Daybell once said:

“Sometimes, I think it would be better just to put my kids in a car and go off the side of a cliff.”

She was later charged with the felony counts of desertion and non-support of dependent children.

Upon her extradition to Idaho, authorities found out that the missing children’s fate was worse than non-support and desertion.

After months of investigation, the authorities found Joshua and Tylee’s remains at Daybell’s home on June 9, 2020.

Daybell was also arrested on the charges of suspicion of concealing evidence.

Since the arrest, the duo was held on $1 million bail bond. Authorities believe that their arrest will further shed light on the various crimes that happened in 2019.