by Factionary 2 weeks ago6 days ago
161views

6-year-old Etan Patz vanished one spring morning on his way to school.

His face was the first to appear on milk cartons across the country, but the child was never found.

Four decades after his disappearance one man confessed to his murder, but there are many who doubt he is the real killer.

Today we have Amber alerts and social media to spread the news of a missing child, but back in the 1970s, there were few means to raise awareness and alert the general public about such cases. 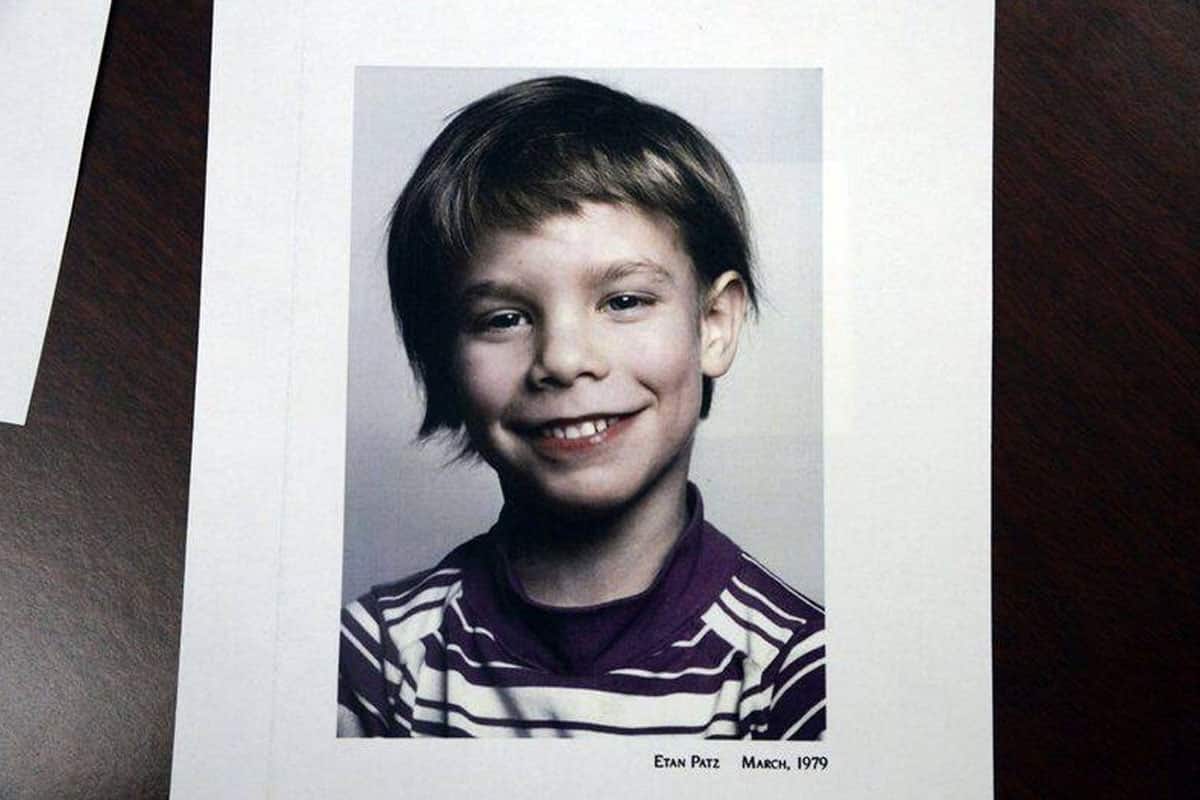 It was down to the local police to try to solve the mystery, although a kidnap victim could be taken to a different state in a matter of hours.

Things changed after the disappearance of one boy in New York.

The Boy Who Didn’t Make It School

On May 25, 1979, an excited Etan Patz left his house in Manhattan early in the morning.

It was the first time the boy had been allowed to walk the two blocks to the bus stop on his own.

He had his elephant-covered bag slung on his shoulder, his favorite toy cars tucked inside and one dollar to buy himself a soda.

It was the last time his mother, Julie Patz, would see Etan, who never made it to school that day.

When the alarm was raised, the police spared no efforts to find the missing six-year-old

More than 100 officers were dispatched to the area.

They even had police dogs to help them search every building, sometimes going room to room.

No stones were left unturned, but they came up with nothing.

His father, Stanley Patz, was a professional photographer and he had plenty of pictures of the little boy.

Soon Etan’s face was put up on posters all over New York, it was printed in the newspapers and beamed on national television.

It was not enough as the boy could be anywhere by now.

Something had to be done and so it was that Etan Patz was the first missing child whose photo was printed on milk cartons distributed all over the nation.

The idea of putting the pictures of missing children on milk cartons had first appeared a few years back in Iowa after the disappearance of two boys.

What had started as a local initiative became a nation-wide program after Etan Patz went missing.

Authorities hoped that someone might see the missing child and recognize him.

The media did cover a child’s disappearance, but TV stations and newspapers would only show his face a couple of days then they would inevitably move on to a different story.

Using milk cartons to raise awareness was a better strategy, as people would see the face of the missing child everyday morning they sat down to have a bowl of cereals.

It also served as a reminder for parents to keep an eye on their own children and to understand such a thing, although rare, could happen to anyone anywhere. 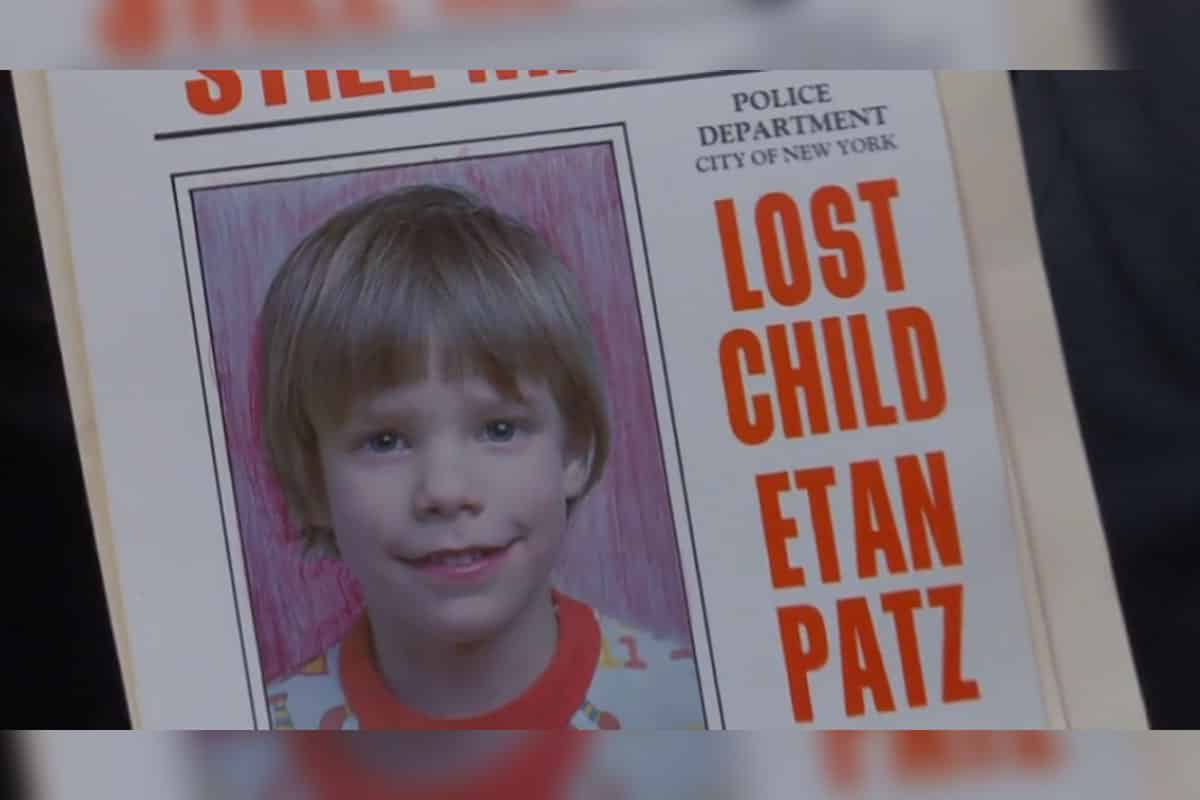 One year later, the National Center for Missing and Exploited Children (NCMEC) was created.

Billions of milk cartons with missing children photos on them were distributed across the US, but it cannot be said the program was much of a success.

Bonnie Lohman’s case was one of the few success stories.

The girl had been abducted from her father, by her mother and stepdad.

She was three at the time.

Four years later the girl happened to see her picture on a milk carton and kept it.

When a neighbor saw the photo he immediately called the police and Bonnie was reunited with her father.

During the 1980s and 1990s, they occasionally followed leads that took them to Europe and the Middle East, but they came back empty-handed.

They thought they’d made a break in the case in 2000 when they stumbled upon a guy named Jose Ramos, who, it emerged, had had a relationship with one of Etan’s baby-sitter.

They searched his house and basement for eight hours but couldn’t find any proof.

One year later, the boy’s family had Etan declared officially dead and filed a wrongful death lawsuit against Jose Ramos, which they won.

However, Ramos never admitted to the boy’s murder, nor was he ever charged for it in a criminal court.

The case heated up again in 2012 when the police looked into one Othniel Miller, a handyman who had known Etan.

Miller had poured a concrete floor in his basement soon after the child vanished, but all the searches and the digging were useless. Nothing suspicious was found. 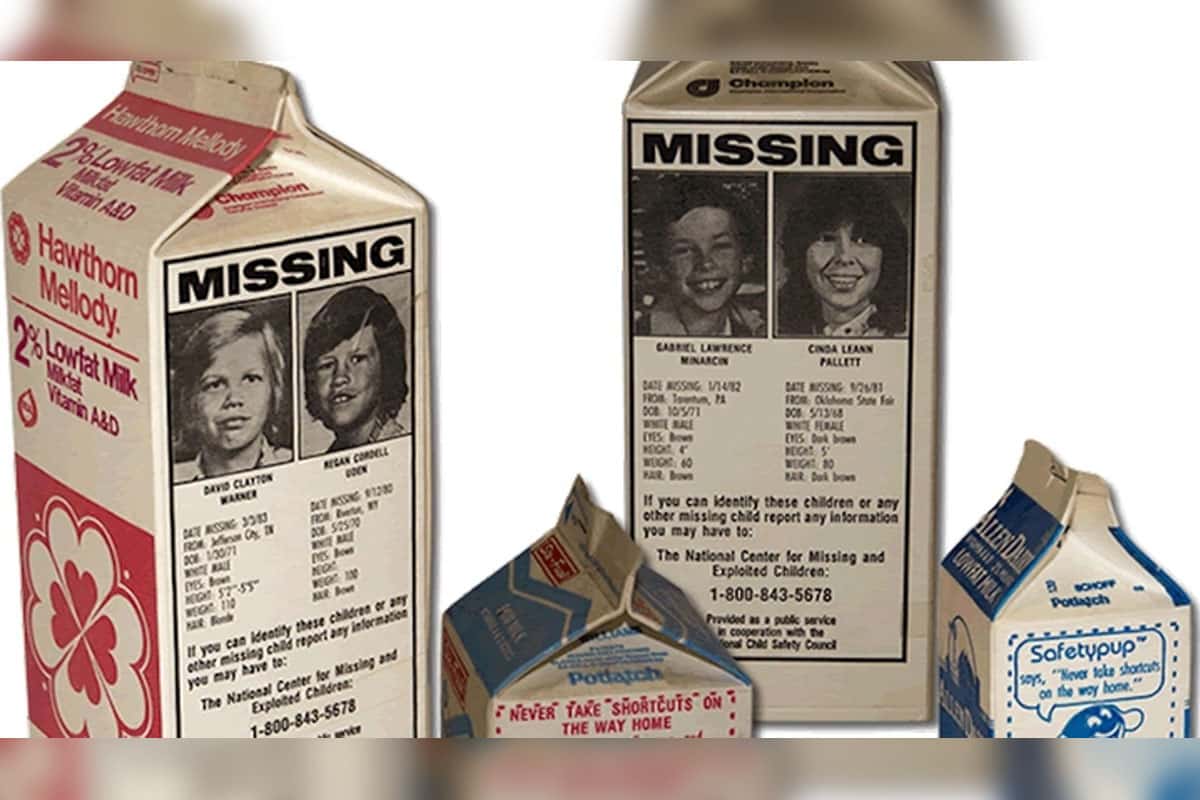 The big break came in May 2012, when a man called the police to inform them that his brother-in-law Pedro Hernandez was the one who had killed Etan Patz.

It emerged that back in 1979, Hernandez, then 18, worked in a bodega not far from Etan’s house.

Soon after the boy’s disappearance, Hernandez moved back to his New Jersey hometown, where he started telling people about killing a boy in New York.

Hernandez allegedly told people he had lured the boy to the shop, where he chocked him and put the body in a plastic bag. He did not explain why, though.

It was more than three decades later that someone contacted the police and indicated Hernandez as the killer in the Etan Patz case.

Pedro Hernandez was arrested and confessed to the murder, but when the evidence was presented in court doubts began to emerge.

For one thing, it was established that Hernandez has an IQ of 70 and has a history of mental issues.

He had been on medication for many years and he had troubles distinguishing fact from fiction.

Moreover, an examination of the tape of his first confession made it pretty clear that the investigators used questionable techniques to coax him into admitting to Etan’s murder.

The first trial ended with a hung jury, but at the 2017 retrial, Pedro Hernandez was convicted for kidnap and murder and sentenced to 25 years to life in prison.