Everyone gets a history lesson on how the Nazis ravaged Europe in their part of the World War II and has detailed knowledge on the subject of that war.

But for some reason, this knowledge is largely Europe centric as that is the part of the war that went the most viral, so to speak, as to be taught in history classes, whereas the Pacific Theater is not so popular in discussions.

The curious mind begs to question about why that is so? Is the Pacific Theater not regarded as an important part of our history or was it not interesting enough for there to be stories told about it? 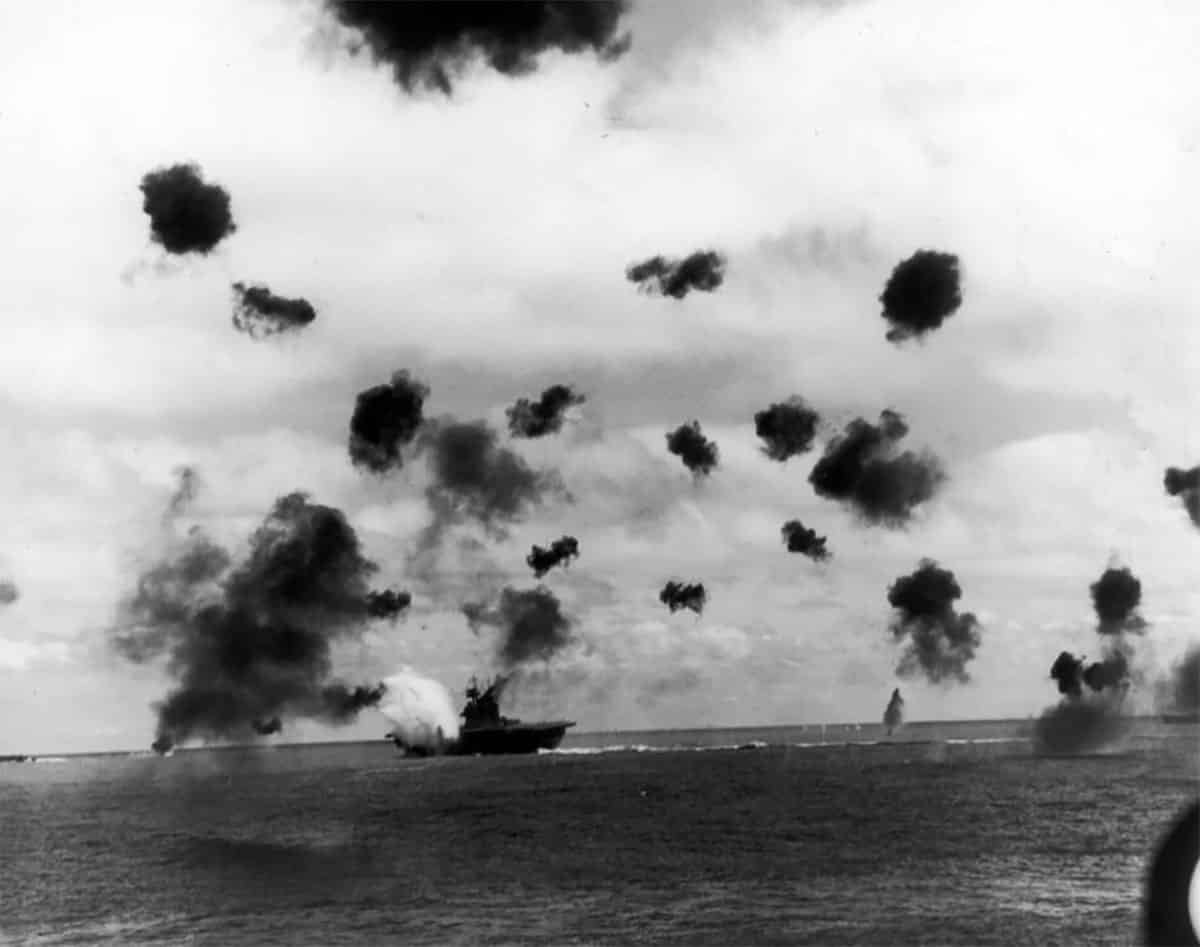 On the contrary, it is believed that stories from this particular page in the book of World War II were so exceptionally brutal that people cannot stomach discussing it and thus information about it is not so widely spread.

In this article, we’ll take a detailed look on all that is left unspoken and cast a light on the brutalities committed by both the Americans as well as the Japanese for the sake of glory. 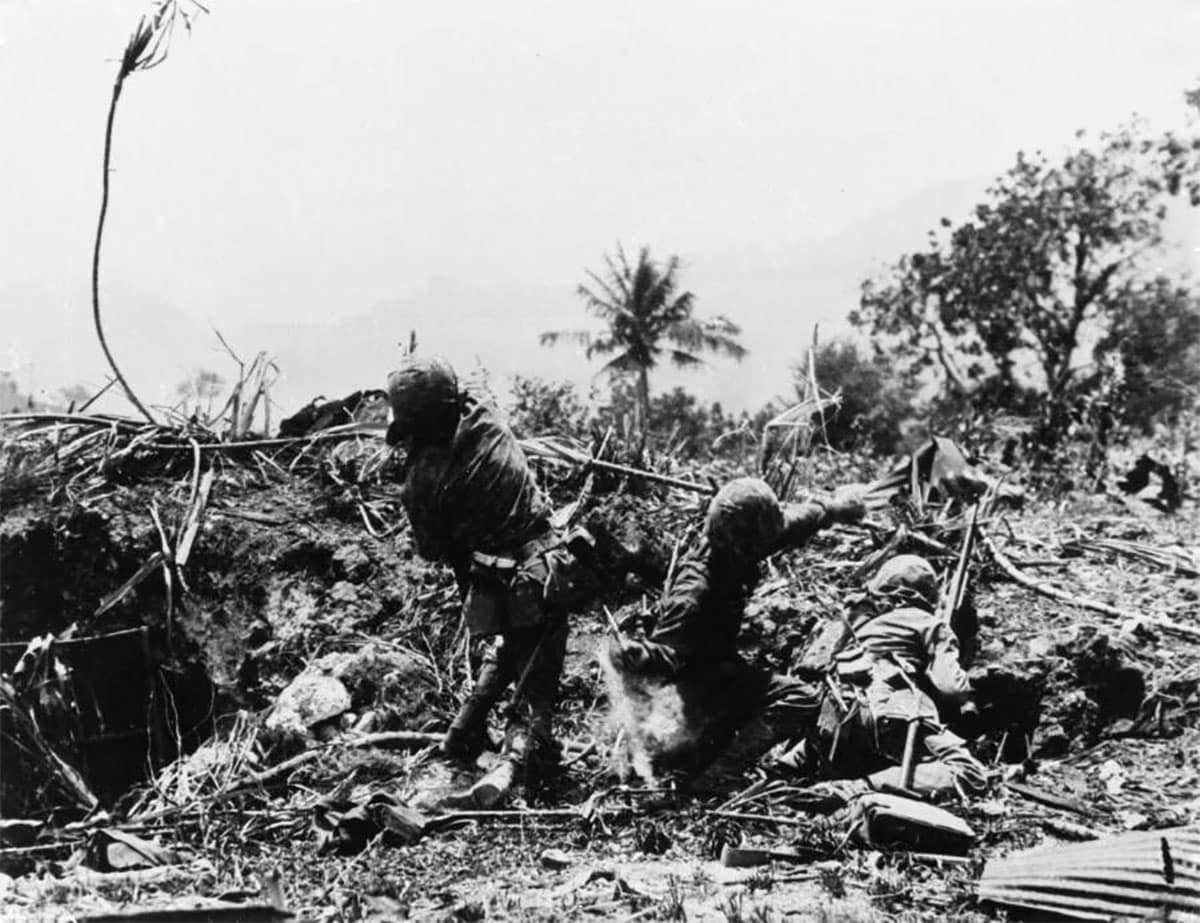 Tensions ran across US citizens and the government alike all through-out the country almost as if it was physical enough to be seen by the eyes.

The static between the US and Japan was no secret, which is the reason that people felt an attack from Japan coming was inevitable but they had no idea as to where this attack would first conspire.

Little did they know, Japan was planning on being very ambitious with their very first attack at the Pearl Harbor and quite a vicious attack it was, drowning out almost the whole Pacific fleet at Pearl Harbor.

The element of surprise played a huge role in the viciousness of the attack.

Although there is some speculation regarding Franklin D. Roosevelt that since he desperately wanted an excuse to go to war with Japan, he kept a 26 page memo detailing Japan’s plan of attacking Pearl Harbor hidden.

Even if this rumor is believed to be true, the surprise in the attack was overly palpable among the large population of average Americans as well as those who were attacked and lost their lives at the harbor.

The Japanese as a race can be distinctively perceived to be very creative in any and all industries.

This is seen in the popularity of their culture in the form of the consumption of their media, cuisine and culture by people from all the world. Needless to say, this creativity extends to their war strategies and attacks as well.

One thing was made clear by the Japanese officials from the very beginning, they meant business when it came to destroying enemies of the state.

This was reflected in their various acts of torture and over-the-top violence against the US soldiers who had the misfortune of becoming prisoners of war.

The Japanese paid no heed to concerning themselves over a mutual exchange of prisoners of war therefore they had a free hand to experiment on the US soldiers and violate all kinds of ethical human boundaries.

The very first thing that a prisoner of war would hear is that whether they live or die is of no consequence to their captors as they belong to an inferior race. 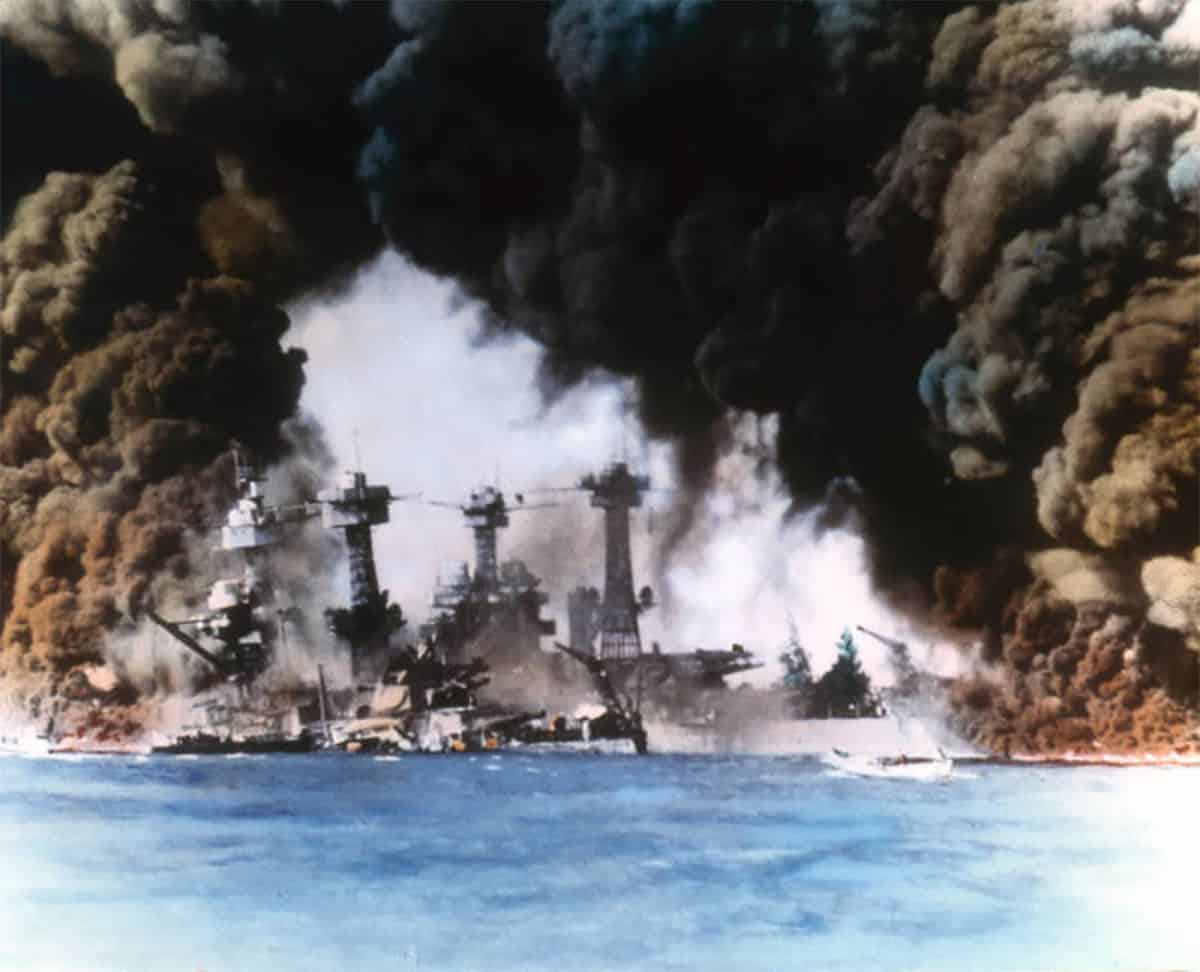 The Japanese used these prisoners of war in unimaginable human experiments. Drilling the brains of conscious soldiers in an effort to find a cure for epilepsy, which would of course end up killing them instead.

Injecting their blood with contaminated seawater just to see what follows and surgically removing lungs from bodies just to see the aftereffects on the human body are some of the examples of the inhuman experiments conducted by the Japanese. 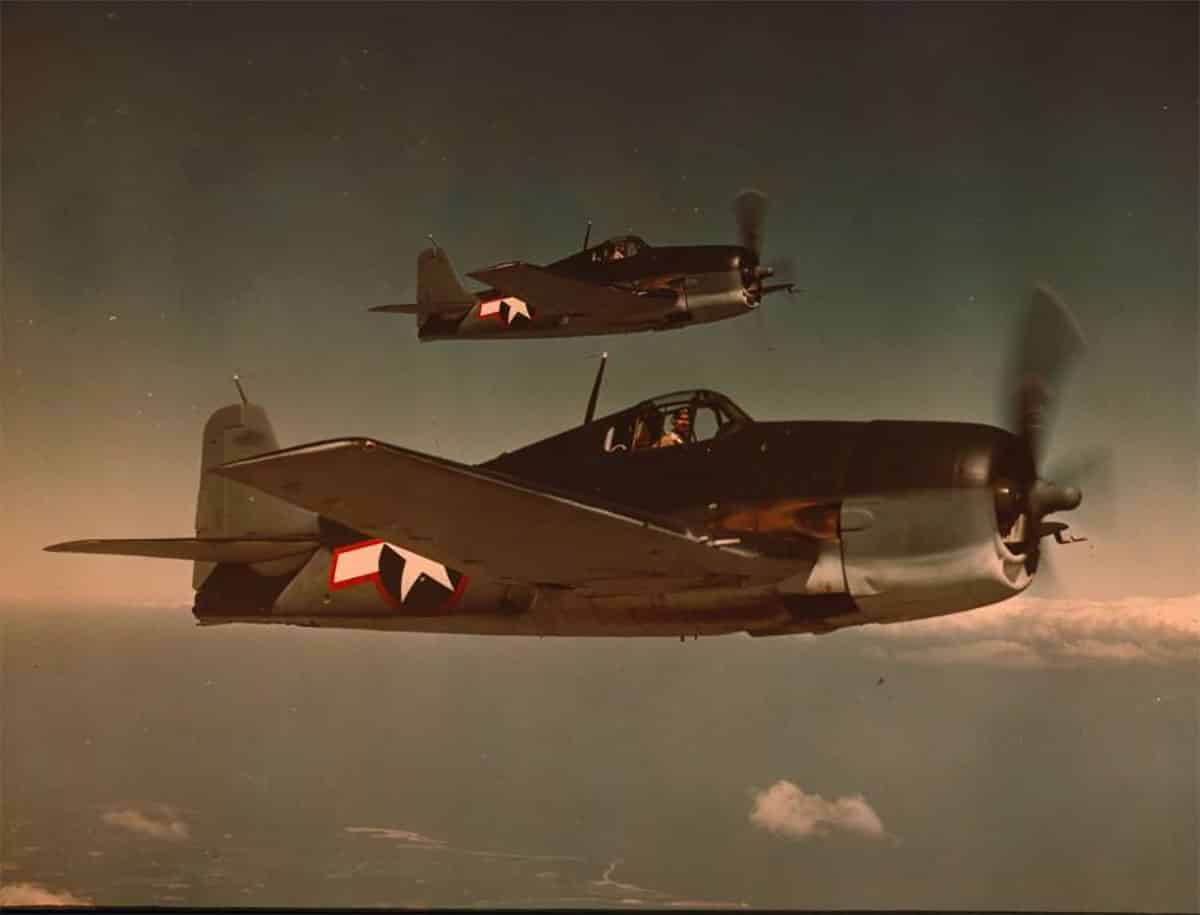 The Japanese were not the only ones committing atrocities against their enemy as the US soldiers did not leave their cruelty unmatched.

They were not satisfied by merely killing their adversaries so they proceeded to skin and boil their dead bodies to keep them as souvenirs for themselves.

A noted story about a soldier sending the polished skull of a dead Japanese soldier to his lover back in America is quite well-known.

Apart from this, there was a gigantic grave filled with the corpses of a large amount of Japanese soldiers.

When that gigantic grave was found, it was also found that more than half of the corpses did not have their skulls present with them.

It is certainly true that something as vicious as war is bound to bring out a side in humans that is so very inhuman.

Conspiracy Behind The Victory Of The U.S.

The pacific theater of World War II has no aspect of it that does fall under subject for speculation. 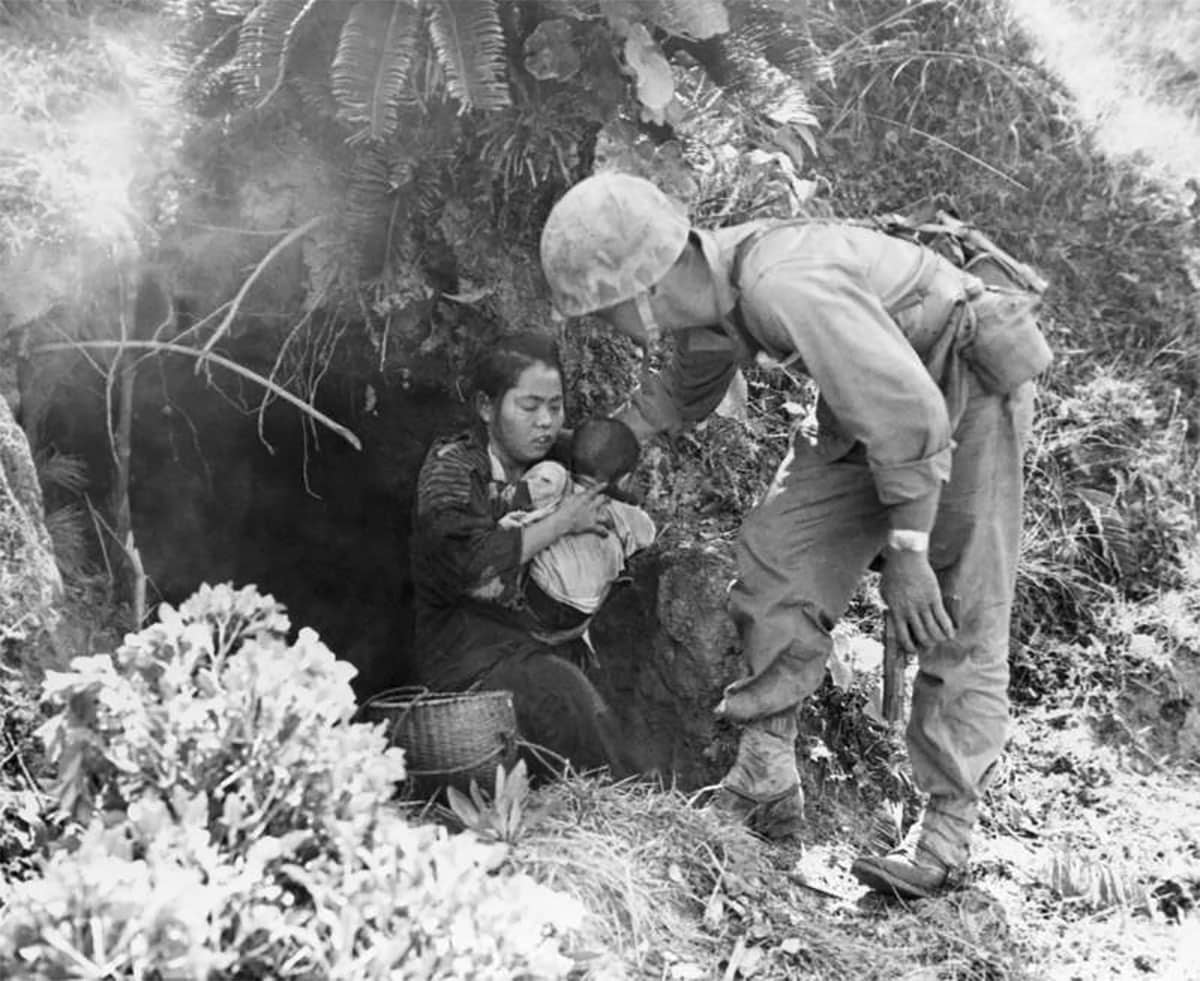 Although widely believed that the victory attributed to America was due to the nuclear destruction they caused in Hiroshima and Nagasaki, there is another story regarding the truth behind the reason of the ending of the war.

That the Emperor of Japan feared losing his emperorship and life by the hands of the red army as on 9th august, 1945 the Soviet Union laid waste to his forces in multiple cities and a very real threat started to form against the Emperor’s safety. 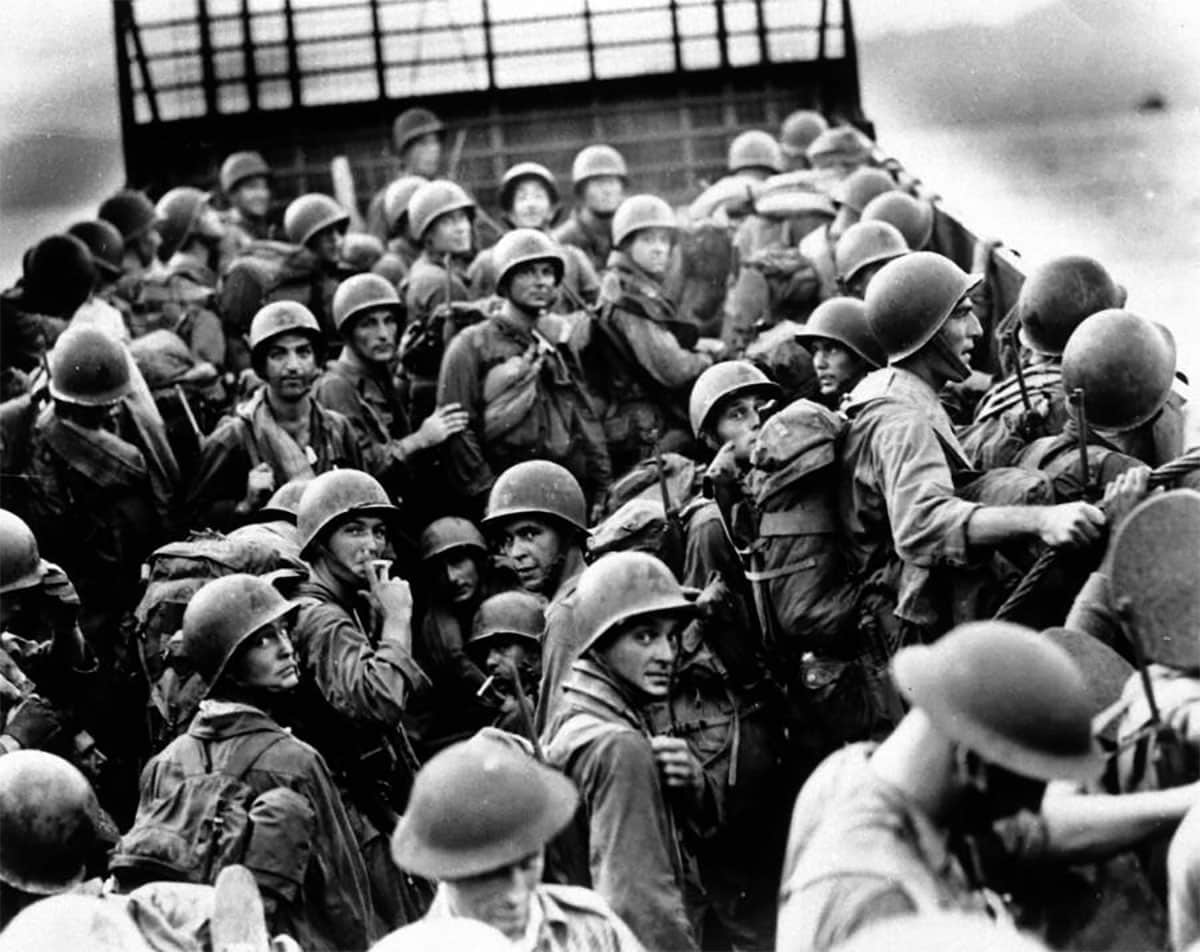 Whether this conspiracy was true or not, there can be no debate regarding the unnecessary viciousness and waste caused as the aftermath of the hatred between the two countries.

As a general rule in politics and war, much is left to ambiguity and the pacific theater took this rule to new heights.

It is believed that this is the primary reason for the lesser documentation on this aspect of World War II, does it really count as winning, when the cost is this high?