by Factionary 1 month ago3 weeks ago
6.7Kviews

Leonard Lake had led a disturbed life since childhood. His real troubles manifested in 1971. He was medically discharged from the United States Marine Corps, after having been diagnosed with a schizoid personality disorder.

He had done two tours of duty in the Vietnam War. In the second tour, he had suffered a mental breakdown, which had later led to his diagnosis.

Leonard Lake was born in 1945. His parents divorced when he was six years old. He and his siblings moved in with their grandmother. 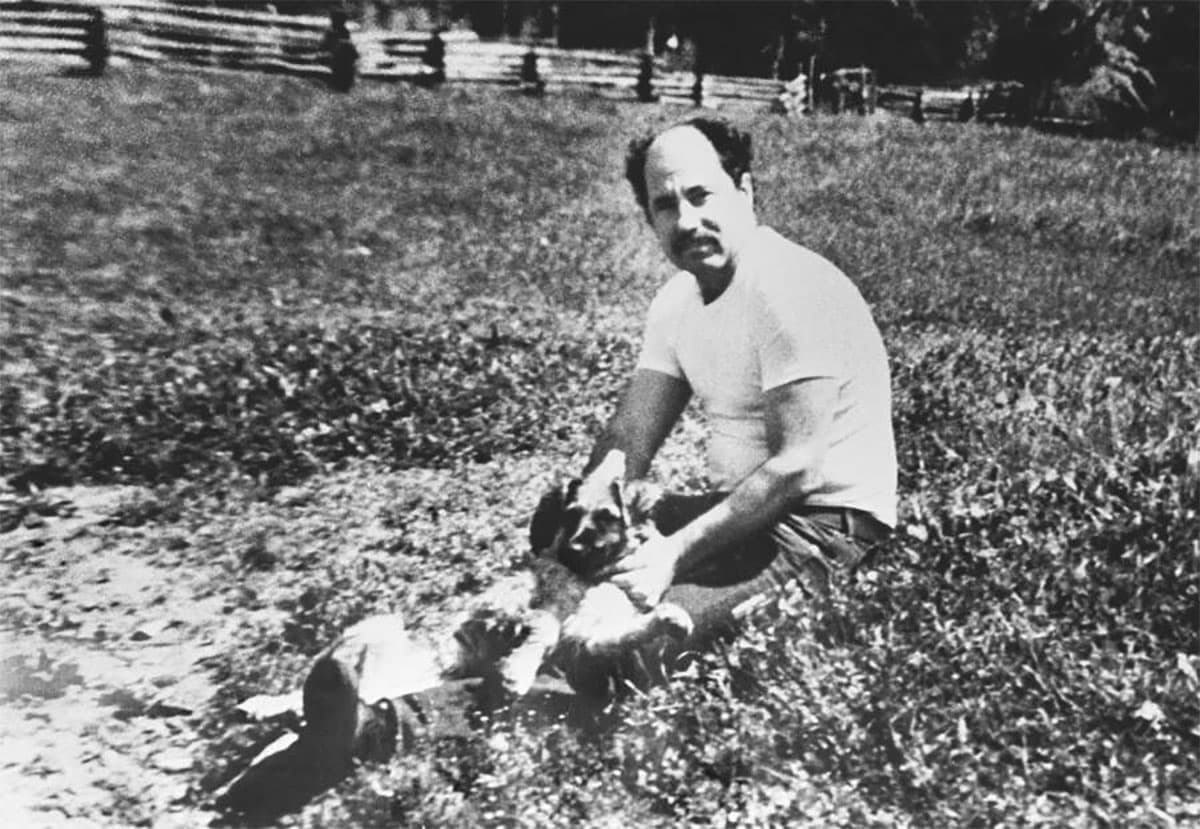 A series of events then followed that his grandmother never questioned and even somehow encouraged. He became obsessed with p*rnography and would force his sisters to pose for nude photographs and perform s*xual acts.

He also developed a weird hobby of killing mice and dissolving them in acid. It is believed that the lack of questioning and punishment for such actions led to his chilling personality.

Leonard graduated high school in 1964 and enlisted in the United States Marine Corps, where he was sent home after his mental breakdown.

He joined San Jose State University and dropped out after one semester. He joined a hippie community just outside of San Francisco and got married.

His wife soon discovered his sordid interests, and their marriage ended, with Leonard leaving the area.

He moved to Greenfield Ranch in California, where he married again. His second wife, Claralyn Balazs, accepted his p*rnographic interests and even offered to star in the films.

He lived in the ranch for eight years with his wife and continued to feed his dark desires. It seemed his amateur videos were not enough to feed his desires. In 1983, he set out to seek more sadistic fantasies.

Around this time, most Americans were experiencing paranoia driven by nuclear war. It wouldn’t be determined whether that or his schizoid personality disorder led Leonard to believe that the world would face a nuclear holocaust.

He began advocating for and mobilizing for a survivalist bunker to be built at the ranch. The owner of the ranch asked him to take his plans elsewhere.

Afterward, he was delighted to discover that his wife’s family owned a cabin in the woods. They happily rented him the cabin. One of his diary entries was of an evil plot called “Operation Miranda.”

He planned to turn the cabin into a s*xual fantasies haven. He also indicated that the cabin would provide security for him and his belongings from the impending nuclear fallout.

Shortly after moving into the cabin, he invited his younger brother Donald and his friend Charles Gunnar to the cabin. 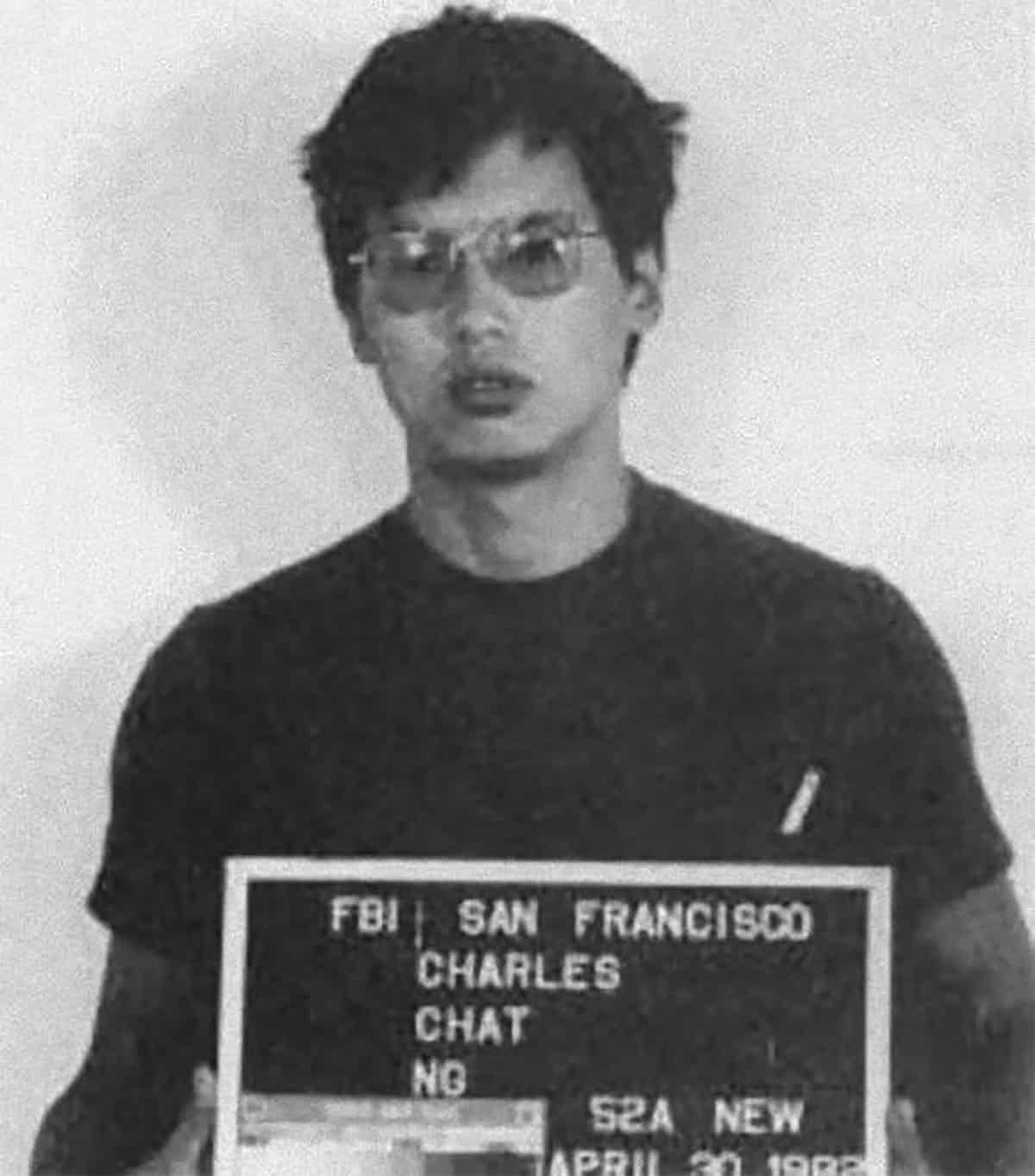 Charles Gunnar was Lake’s best man when he got married to Balazs. It is unclear whether the two went to Lake’s cabin willingly.

What is clear is that they were both killed there. Leonard stole cash and identification documents from his victims. He began to pose as Charles Gunnar. Leonard later posted an ad in Wargamers magazine.

It is presumed that he was seeking a would-be victim. As fate would have it, he ended up getting an accomplice.

Charles Ng was 15 years younger than Leonard. However, the two had a similar disastrous personality.

Charles grew up in Hong Kong and was well known for his petty theft. He was expelled from a British boarding school for stealing from other students. He joined the College of Notre Dame, California, but dropped out after a semester.

They happily rented him the cabin. One of his diary entries was of an evil plot called “Operation Miranda.” He planned to turn the cabin into a s*xual fantasies haven.

He also indicated that the cabin would provide security for him and his belongings from the impending nuclear fallout. Shortly after moving into the cabin, he invited his younger brother Donald and his friend Charles Gunnar to the cabin.

They would secure loans using their victim’s identities. That was only the beginning of their infamous acts, which would later be their undoing.

Between 1983 and 1985, the duo kidnapped, tortured, r*ped, and murdered an estimated 25 people. However, the exact number of their victims remains unknown.

Their victims were mostly women, which is believed was to prepare for the nuclear holocaust for them to repopulate the earth. After killing their victims, Leonard would dismember and destroy the corpses.

He used a trick he learned as a child, of dissolving the body parts in chemicals and acids. Up to date, official sources do not have a sure kill count of the two.

When they were arrested, police discovered the remains of twelve people in the cabin. However, there was a 40-pound collection of human bone fragments on the property. It leads to believe there could have been at least a dozen more victims. 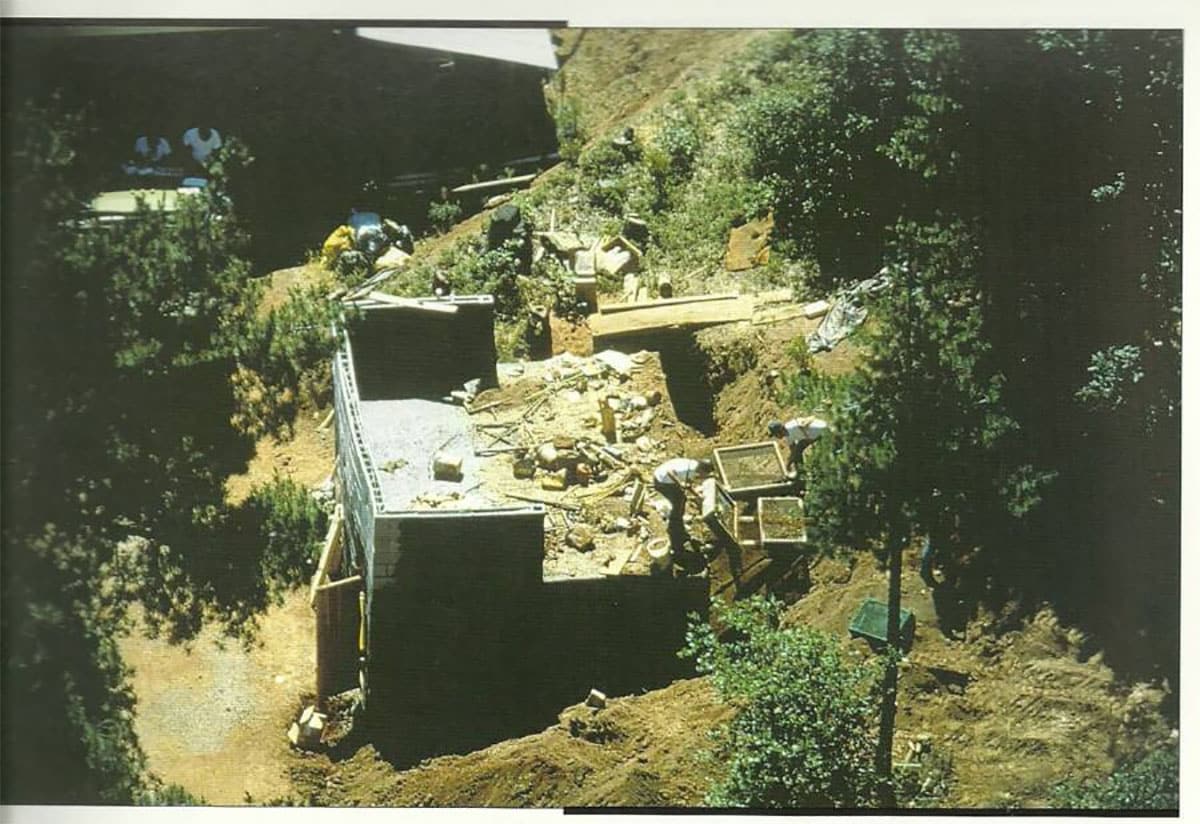 The quiet and chilling activities of Lake and Ng lasted for just two years. Ironically, petty theft was what brought them to the end of the road.

In June 1985, Charles attempted shoplifting a vise from a hardware store in downtown San Francisco. Unfortunately for him, he was caught by the clerk who held him and threatened to call the police.

Charles panicked and called Leonard to go save him out of the situation. Leonard went to the store, in an attempt to pay for the vise and bail out Charles. Coincidentally, the police arrived at the same time as Leonard.

The police noticed Leonard’s weird behavior and began questioning him. The situation worsened when Leonard showed the police a driving license with a picture that didn’t resemble him.

It was shortly discovered that the man who appeared in the license had been missing for months.

Police discovered an illegal firearm in Leonard’s car. The gun was registered to another missing San Francisco resident. The vehicle and weapon were enough to make an arrest.

The two were arrested, after which police searched their cabin. Stolen cars and an alarming amount of burned human bones were discovered at the property.

Leonard seemed to know he would rot in prison for his remaining life. He opted for an easier way out. Before his arrest, Leonard had sown cyanide pills in his cloth’s lining. He swallowed the pills and died in prison before facing charges.

His accomplice, Ng, was sentenced to death by lethal injection. He is on death row in San Quentin State Prison.