In the early 2020, US-based Instagram model Kaylen Ward went viral with a highly-controversial campaign to help Australian communities ravaged by the bush fires that had started a few month before.

She managed to raise more than $1 million by promising to send naked pics to anyone who donated.

Now she stands accused of s*x trafficking. The wildfires in Australia got a lot of media coverage. 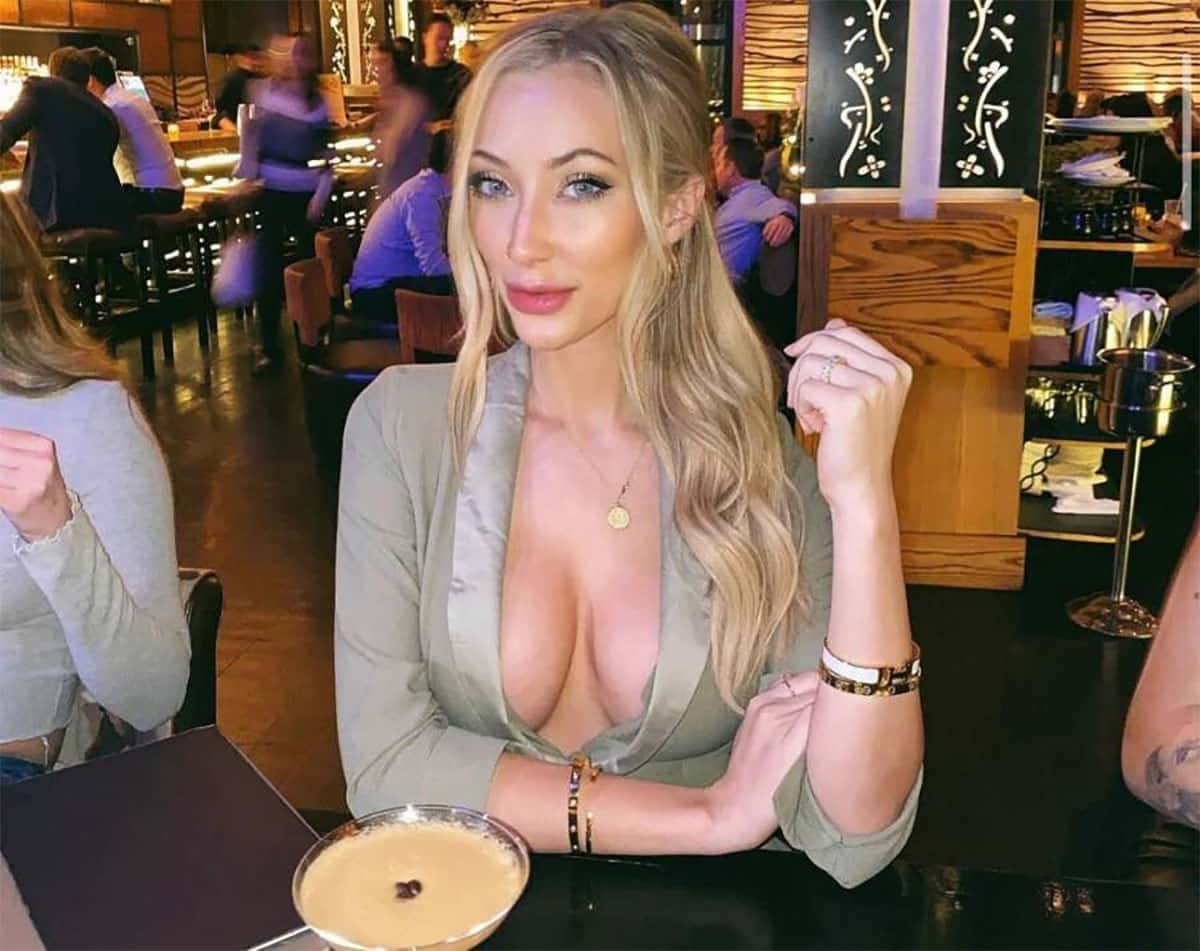 People posted harrowing pictures of the tragedy in New South Wales, #helpaustralia hashtags were trending, but, as usual, very little was actually being done. Instagram sensation Kaylen Ward decided to do something.

Want To See Me Naked?

She’d send a naked picture of herself to anyone who donated at least $10 to an Australian fire-relief charity and provided her with proof of the donation.

“I was seeing all the posts on Twitter about the Australian fires and I was really concerned there wasn’t a lot of media coverage and not a lot of people donating,”Kaylen explained.

Now, there are plenty of nude pics online so the question was who’d pay 10 bucks to get just one photo of some chick?

Well, the 20-year blond beauty’s offer generated such a buzz she was totally surprised.

Her initial plan was to raise at least $1,000 but in just a couple of weeks she got to $1 million.

She received so many messages she had to bring in a team of four people to cope with the amount of work involved.

Obviously, there were some who tried to get their hands on a racy pic without giving any money so the first task was making sure the receipts people sent were genuine.

Then, there was, of course, the other part of the contract, making sure that all those thousands of people got the photo their were promised together with a short thank you message.

Another challenge was dealing with the fake accounts set up by Internet trolls trying to cash in on her campaign.

Not everybody was happy with Kaylen’s idea, least of all her family Social media giants also took action judging that her posting suggestive pictures violated their policy on nudity.

“My IG got deactivated, my family disowned me, and the guy I like won’t talk to me all because of that tweet,” Ward posted. “But fuck it, save the koalas.”

When her Instagram account was suspended, the young model responded by rebranding herself as The Naked Philanthropist, a handle she uses to this day.

Kaylen Ward explained that hers was more than a publicity stunt. As a California resident she’d had firsthand experience with wildfires.

She’d lived through the terrible Carr fire of 2018 that killed eight people and devastated 200,000 acres of land. 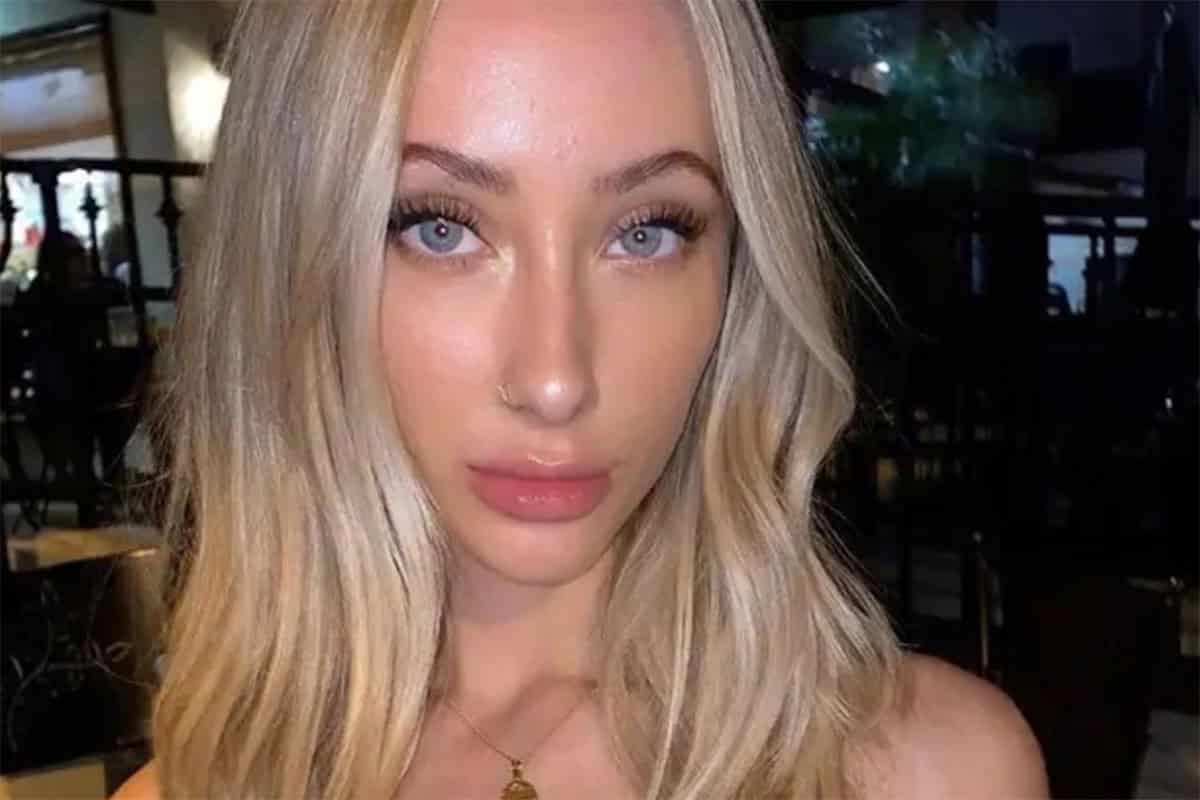 Hundreds of thousands of people were forced to flee their homes at the time, and Ward’s family had been among them.

They had to seek refuge on a houseboat where they lived for a few days, until their return to dry land was deemed safe.

“I got to see firsthand how many people were affected,” Ward told Buzzfeed.

After the successful campaign to help Australian states devastated by the hundreds of bush fires, the young California model decided she could do the same for the people of Puerto Rico.

Who had been left homeless by a series of strong earthquakes. The offer was the same – send in $10 to a relief agency in Puerto Rico and you will receive a naked pic in your DM.

At the same time, she pledged to donate 30% of the profits of her own company OnlyFans.

The campaign did not go as well as the Australia campaign, but she still managed to raise some money where others weren’t doing anything.

If millions of people rallied behind Ward for her relief campaigns, now tables have turned and she’s fallen foul of the Twitterverse.

Again, it all started with a controversial tweet concerning a casting call aimed at young women to be trained as s*x workers!

“You will live in a mansion with approximately 15-20 other girls and will be trained on how to be successful on OnlyFans and social media.

We will also be filming for TV and YouTube,”Kaylen Ward announced in a tweet that has since been deleted.

This generated a strong reaction from concerned social media users who said what she was doing was tantamount to s*x trafficking. 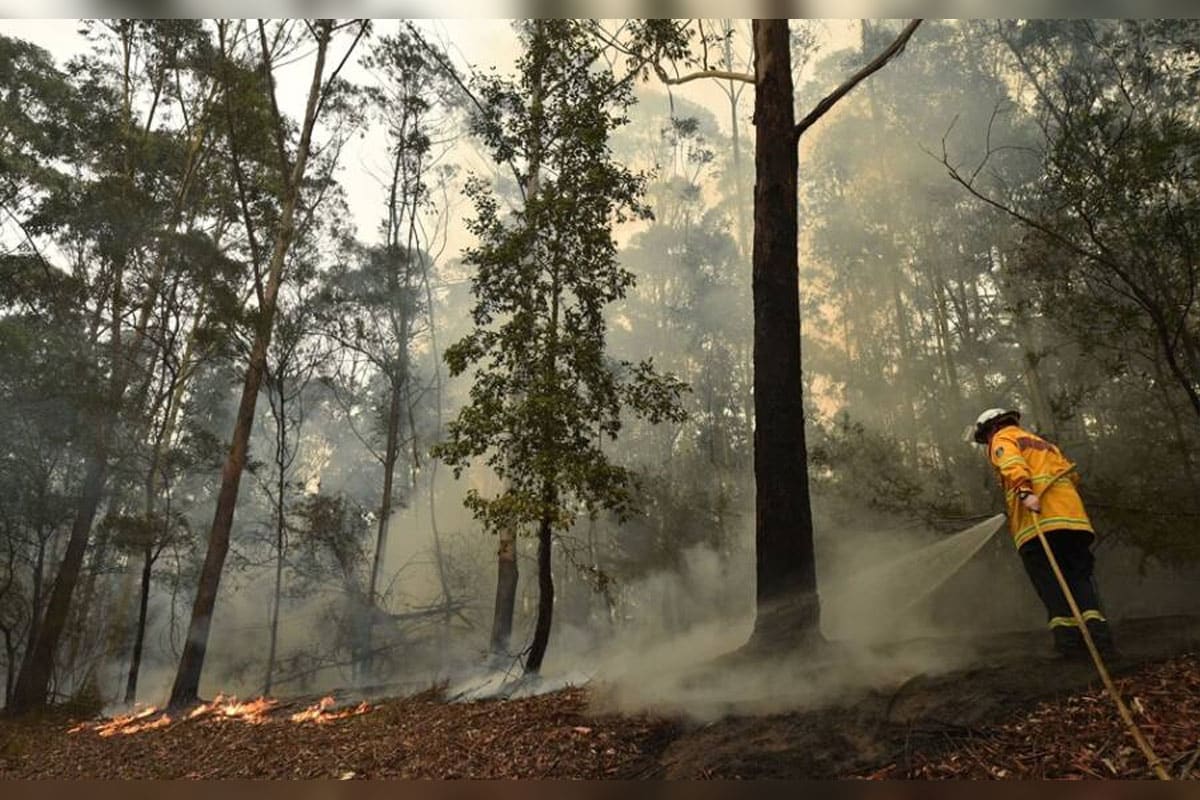 The Naked Philanthropist was accused of working with s*x trafficking networks and some called on the FBI to intervene.

Others contended that even if it was not about s*x trafficking her ‘job offer’ was still exploitative and misleading.

Young Kaylen War defended herself by saying that it had been a rushed decision on her part to place that advertisement without first explaining what it was all about.

“All the girls will be employees, they will get paid, they will have contracts. And there’s a lot of work that goes into it besides just moving a bunch of girls into a house.”

However, it was too little, too late. Kaylen Ward has lost many followers on her social media accounts and the general mood is ‘let’s stop supporting The Naked Philanthropist’.

After this latest development, it’s hard to say if her relief campaigns were motivated by genuine concern or they were just clever publicity stunts.

One thing is certain, though, this is not the last we’re going to hear about Kaylen Ward as she seems to be a very ambitious young woman.