by Factionary 4 months ago2 weeks ago
127Kviews

Jason Vukovich, a 43-year-old man in February of 2018, was sentenced to 23 years in prison for numerous robbery and assault charges.

However, many people see Vukovich in a different light, and they believe he is a vigilante hero because his victims were s*x offenders and pedophiles.

During the time when Vukovich committed these attacks, he paraded himself as an “avenging angel seeking justice,” but he has since shown regret for the crimes he committed. 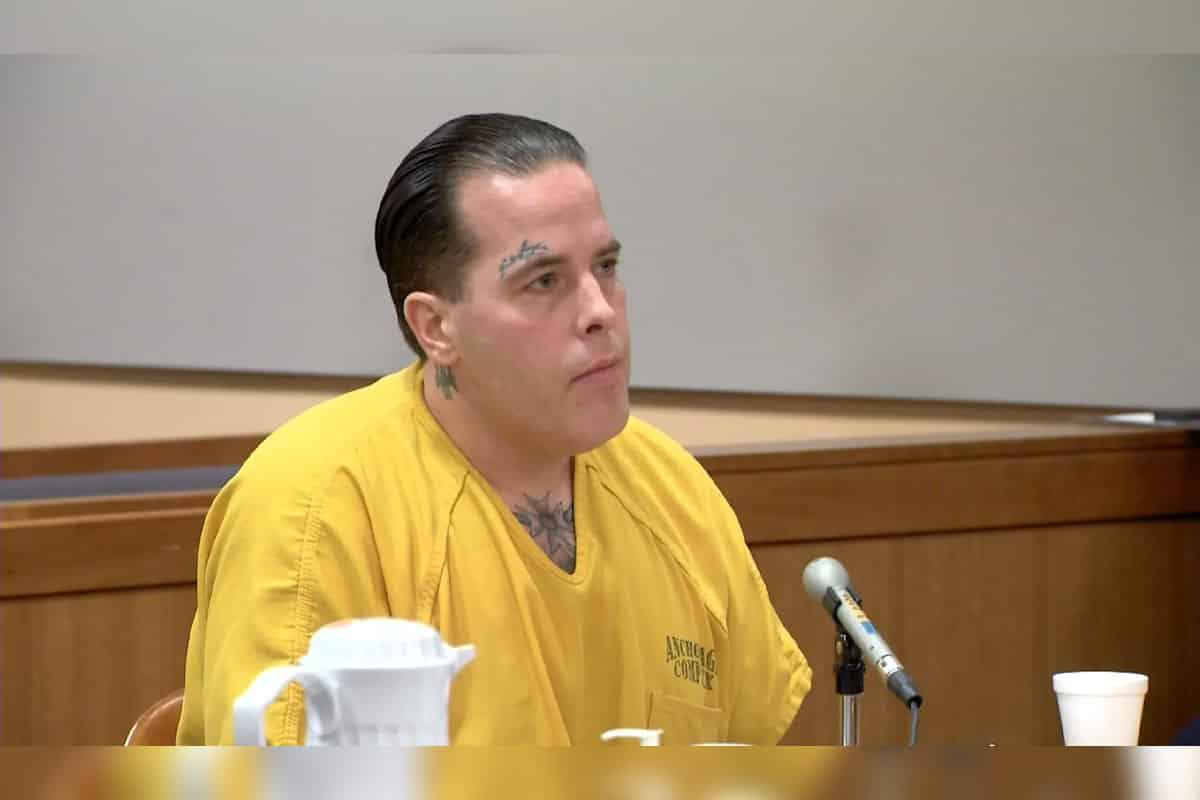 In the course of his trial, it was disclosed that Vukovich was a victim of abuse himself, he was physically and s*xually abused by his stepfather as a child.

Born in Anchorage in 1975, Vukovich never knew his biological father, and at age 4, his mother’s husband adopted him and later abused. He said:

“Both of my parents were dedicated Christians and had us in every church service available, two or three each week, so you can imagine the horror and confusion I experienced when this man who adopted me began using late, late night ‘prayer’ sessions to molest me.”

A court document filed by Vukovich’s attorney in an earlier criminal case also details his childhood of abuse and molestation by “Mr. Fulton.”

A 1989 Anchorage Daily News article said Fulton was found guilty of second-degree abuse of a minor but received a three-year suspended sentence — meaning he didn’t have to serve any active time in a prison cell.

This rampage of vengeance went on for five days in June of 2016.

Vukovich reportedly knocked one of the targets unconscious by hitting him in the head with a hammer.

He also robbed the man, stole his truck and his laptop.

Police report that Vukovich documented these events in a notebook that contained a hit list with the names of pedophile targets, including his victims, Andres Barbosa, Charles Albee, and Wesley Demarest.

Erin Marston, a Superior Court Judge, told Vukovich during his sentencing that “vigilantism is not something that we accept in America.”

Marston also pointed out that Vukovich’s victims may have been guilty of terrible crimes, but they had already paid their debts to society and were required by law to keep their names on the registry. 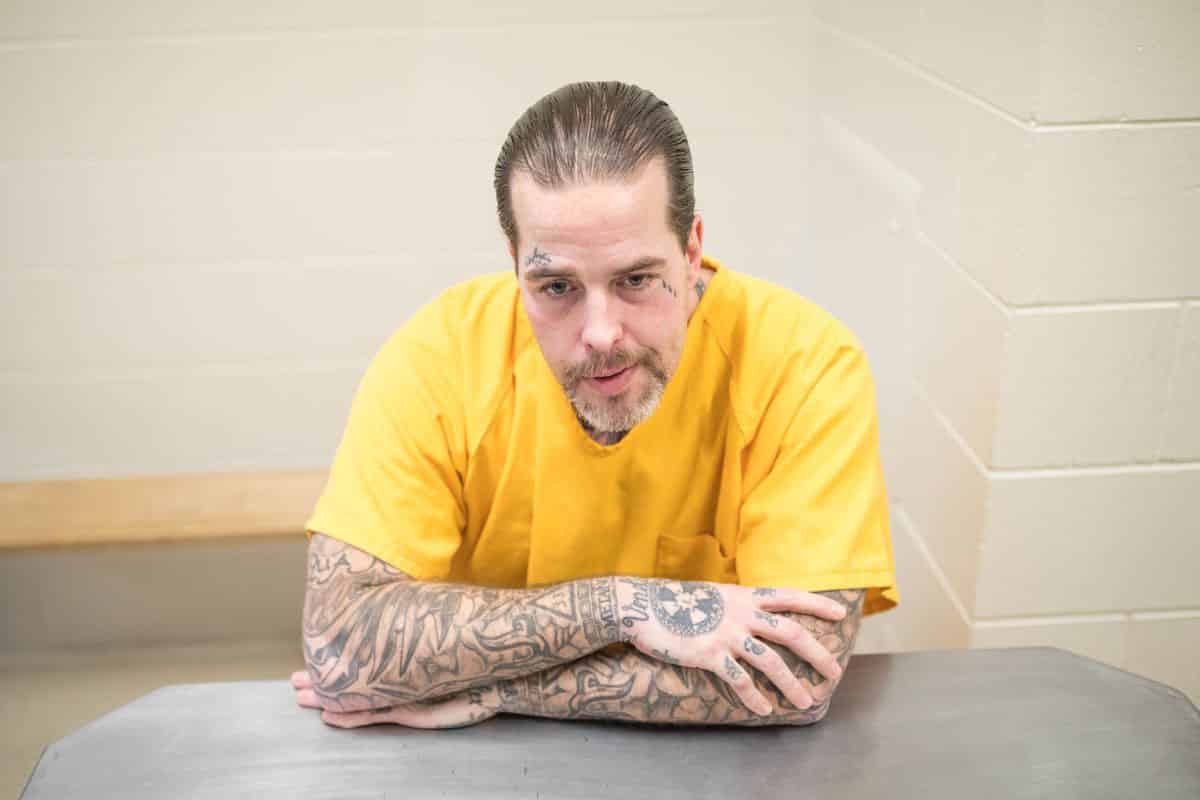 Prosecutors agreed to drop over a dozen charges in exchange for his guilty plea, and as a result, Vukovich will be eligible to apply for parole once he’s served six years of his sentence.

Vukovich is now a firm believer in the fact that a rampage of revenge is not worth it, and he has since taken full responsibility for his actions.

In a five-page letter to Anchorage Daily News, Vukovich made an emotional plea for other people not to turn to violence as he has.

“If you have already lost your youth, like me, due to a child abuser, please do not throw away your present and your future by committing acts of violence.”

“There is no place for vigilante justice in an ordered society.”

“I thought back to my experiences as a child and felt the overwhelming desire to act. I took matters into my own hands and assaulted three pedophiles.

“I began my life sentence many, many years ago, it was handed down to me by an ignorant, hateful, poor substitute for a father.”

“I now face losing most of the rest of my life due to a decision to lash out at people like him. To all those who have suffered like I have, love yourself and those around you, this is truly the only way forward.”

In another interview, Vukovich reiterated that he was not proud of his actions, and does not want to be celebrated.

“I’m far from perfect — a flawed and imperfect individual like everyone else.”

“However, it’s important to me that someone else who was born and raised in Alaska who had a similar upbringing doesn’t end up with this outcome because quite candidly, it sucks.”

Vukovich’s attorney Ember Tilton, argues that he is a person who needs psychological treatment, not prison.

“I don’t think he needs to be punished. He’s already been punished.”

“This whole thing started out as the punishment of a child who didn’t deserve to be treated in that way.” 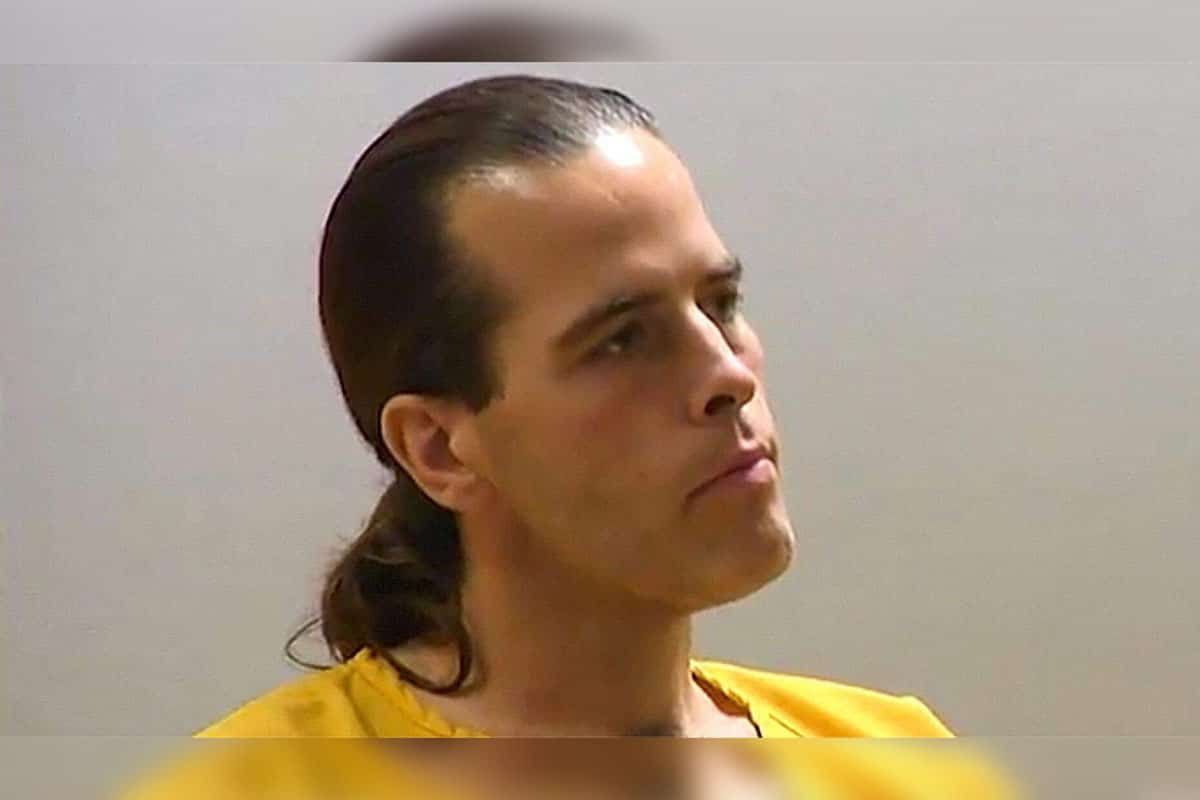 In another news, a renowned pedophile Christian Maire was beaten to death by inmates at a prison in Milan, Michigan, after the 40-year-old was sentenced to 40 years in prison for running a child exploitation and p*rnography ring.

It seems even criminals, who’re already behind bars, don’t tolerate pedophiles and child abusers as the prisoners in Milan decided the death penalty was the proper punishment for his crimes.

Medical reports revealed that Maire died of blunt force trauma to the head and multiple stab wounds. The incident is being investigated as a homicide, but no suspects in the case have been announced.