Clogged pipes, a common problem in many buildings, led to the arrest of one of the most disturbed murderers in British history, Dennis Nielsen, thought to have killed and dismembered up to 15 mostly homeless young men.

He’d hang on to his victims for months, they’d keep him company, he’d watch TV with them and it is believed he might have also eaten parts of the bodies to keep them forever with him.

Dennis Nielsen was arrested in 1983 following the gruesome discovery made by a repairman called to fix the plumbing at a building in a quiet London neighborhood. 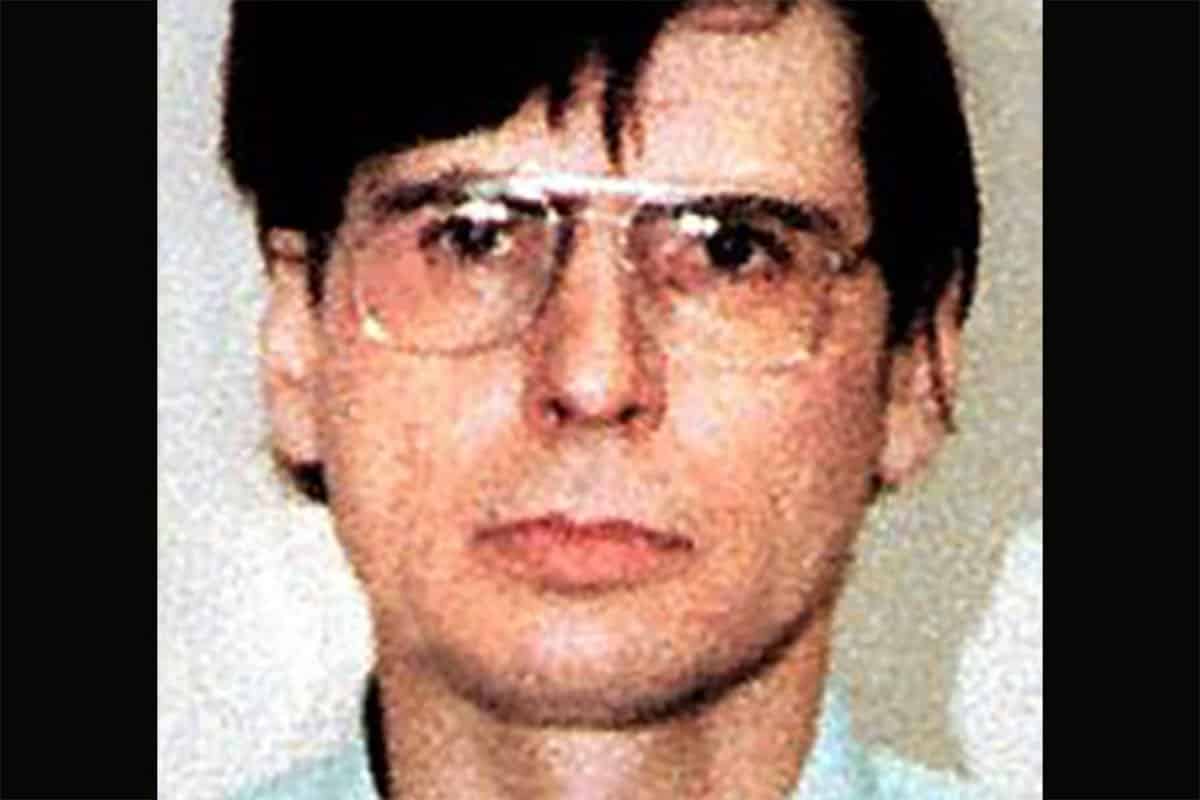 Residents had been complaining for weeks about the pipes, including Nielsen who had a vital interest in the problem being fixed.

Who Flushed Their KFC Meal?

The macabre discovery was made by a plumber called Michael Cattran who’d been doing this job for years and was pretty much used to the disgusting filth found in the sewers.

On the morning of February 8, 1983, he opened a drain cover at 23 Cranley Gardens in the Gladstone Park area of London.

Cattran steeled himself preparing for the worst, but what he discovered left him speechless. He’d never see this sort of mess before.

“It looks to me like someone has been flushing down their Kentucky Fried Chicken,” said a resident, curiously watching the scene.

The blockage did, in fact, look like meat, with small fragments of bone poking out here in there. Only it did not resemble chicken at all, Cattran thought.

It looked a lot like human flesh. The police would soon confirm that it was indeed meat of human origin clogging the pipes and the investigation quickly led them to the culprit.

The curious bystander who quipped it looked like a KFC meal, 38-year old Dennis Nielsen who had moved in the building less than two years before.

Dennis Nielsen’s first victim was a 14-year old boy he’d picked up in a bar. The year was 1978, and the date December 30, one day before New Year’s Eve, the worst time of the year for lonely people.

Nielsen convinced Stephen Holmes to come back with him for a drink, but could not face the idea of the boy leaving in the morning.

So he strangled the teenager with a necktie until he lost consciousness and then drowned him in the bathtub. He had decided Stephen would “stay with me over the New Year whether he wanted to or not”.

Nielsen lived on Melrose Avenue at the time and had a flat with a garden, which made body disposal much easier. The killer kept the body under the floorboards for seven months, before burning the remains over a bonfire.

By the end of 1979, Dennis Nielsen was ready to kill again and for the following four years, he was never alone.

“When under pressure of work and extreme pain of social loneliness and utter misery, I am drawn compulsively to a means of temporary escape from reality,” he would later explain.

Someone To Keep Me Company

Those were the years before the Internet and Nielsen had to figure things out on his own. The main problem was the terrible smell which, he thought, was caused by the decaying internal organs, so Nielsen started to disembowel his victims.

He’d bury the innards in the garden and preserve the bodies as best he could. He’d often bathe the victims and dress them in fresh clothes. 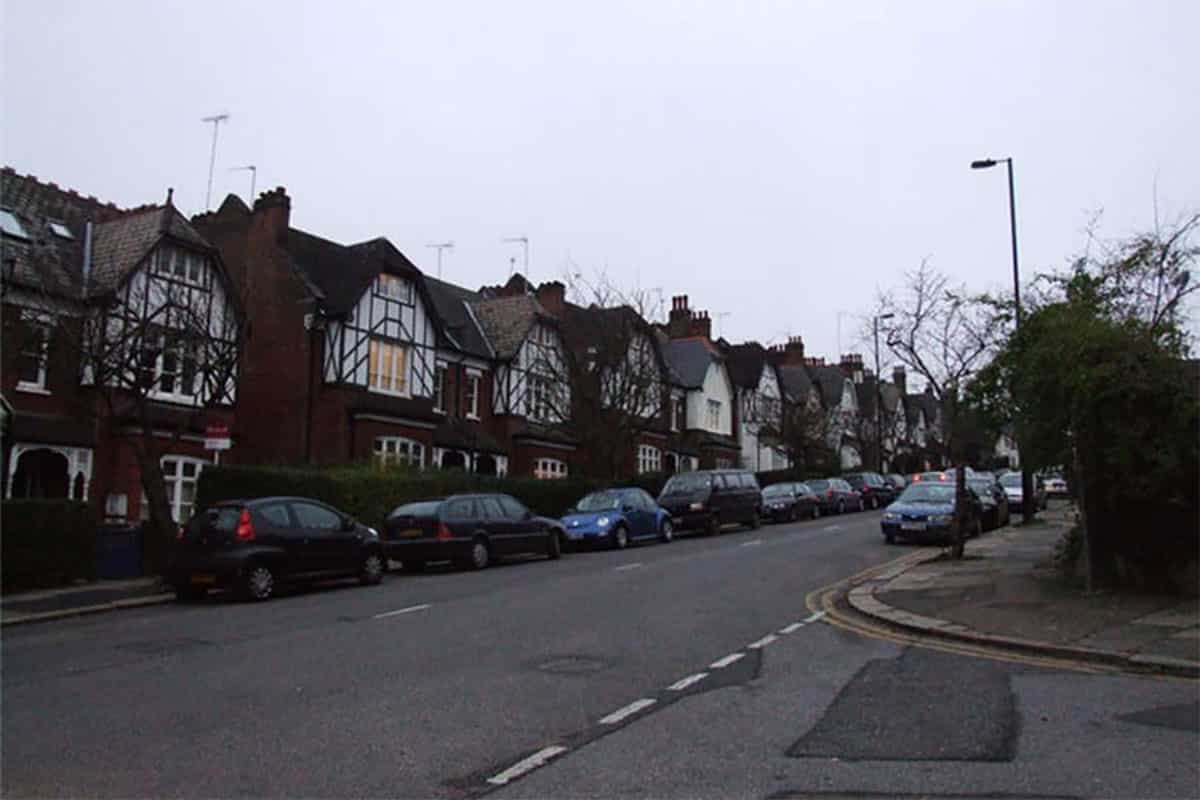 He’d sit the corpses on the couch to watch TV with them, sit them down for dinner with him, and sometimes took them to his bed engaging in necrophilia rituals.

He described shaving any hair of the victims’ bodies and covering up any blemishes with makeup.

They were props in his deranged fantasies. He’d hold on to the bodies for as long as he could.

When decomposition became too bad he would carve the bodies into pieces, bury parts of them or leave chunks of meat behind a fence for the wildlife to devour.

The Killer In The Attic

In 1981, Dennis Nielsen’s quiet domestic life was shattered by the news that he had to move out of his Melrose Avenue flat.

He tried to resist, but eventually, he took up residence in the attic flat of 23 Cranley Gardens.

At this point, he still had the remains of five victims to dispose of, in a hurry. He made a final huge bonfire, throwing a rubber tire on top to cloak the smell of burning human flesh.

In March 1982, he murdered his first victim in his new digs and had a very hard time disposing of the body.

He took some long bones out with the trash but had to flush down the toilet some foul-smelling internal organs.

The last murder at Cranley Gardens took place on January 26, 1983, and the victim was a 20-year old heroin addict from Perth, Australia, he’d met on the street.

He offered Stephen Sinclair a burger then lured him back to his flat where the young man drank alcohol and injected some heroin before Nielsen strangled him with a ligature.

The upper part of the body was stored in a cabinet, while the legs were found behind his bathtub.

As was his habit, Nielsen flushed the internal organs, blocking the pipes. 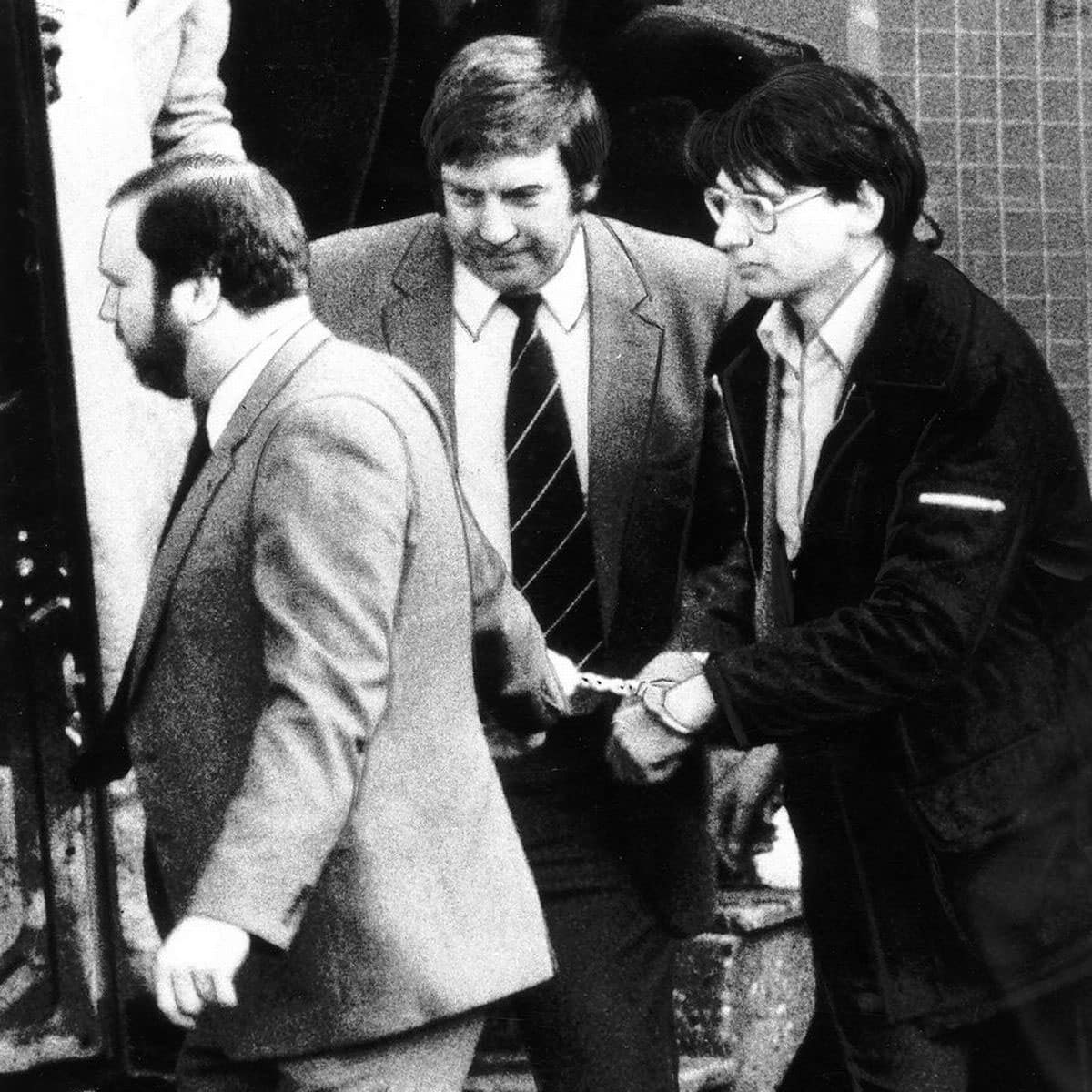 What surprised the investigators was Dennis Nielsen’s willingness to provide evidence.

He told the police everything, detailing 15 murders, although later on he said he’d made up three of the killings.

He also talked at length about his ability to lead two different lives.

During most of the day, he lived in the ‘real world’ where he worked as a civil servant and was an active union member.

When he went home he immediately switched to a fantasy world, spending his evenings with the corpses.

And he had no regrets whatsoever. He’d always been lonely and hungered for a long-lasting relationship. When he couldn’t find anyone to stick with him he made them do so.

Originally, Dennis Nielsen was sentenced to a minimum of 25 years in prison, which was later changed to life behind bars.

He spent a quiet life in jail, writing, painting, and composing music on a keyboard. He also had many pen pals.

Dennis Nielsen died in 2018 of a pulmonary embolism. His life became the inspiration for a movie called ‘Cool light of day’, released in 1989.