by Factionary 3 months ago3 weeks ago
04.1Kviews

Bad guys are everywhere, and they do terrible things. Sometimes it’s sad that we can never be too careful with our kids, ourselves, our loved ones. We would do anything to keep them safe, but how much is safe enough?

Like many other young kids, Jayme Closs was the target of one of the bad guys even though she didn’t know it.

Her only crime was being seen boarding the school bus, and while she was the only target, her parents were caught in the crossfire.

In October 2018, Jayme Closs was kidnapped from her family home in Barron, Wisconsin, where her kidnapper brutally murdered her parents. She was held captive for 88 days until her escape.

What was the motive behind Jayme’s kidnap, and why would anyone go through the trouble of abducting a young girl?  Keep reading to find out.

Losing one’s parents in one night and getting bundled by the bad guy is a little too much for a 13-year-old.

But, unfortunately, this was the case of Jayme Closs in October 2018 when her parents were gunned down before her eyes, and the assailant escaping with her confined to the trunk of his car (bound and duck taped).

For the next 88 days, Jayme was falsely imprisoned in Jake’s apartment until she finally escaped, and then it all went down the hill for Jake Patterson.

Jake Patterson is not the kind of person you may imagine getting into trouble. No series of criminal records, never been convicted, had a steady job at a cheese factory – you can say he was as clean as a whistle.

But the 21-year-old boy next door was not without frightening murder tendencies. He was able to kill two adults and kidnap a young girl for about 87 days. How did he do it? Let’s find out. 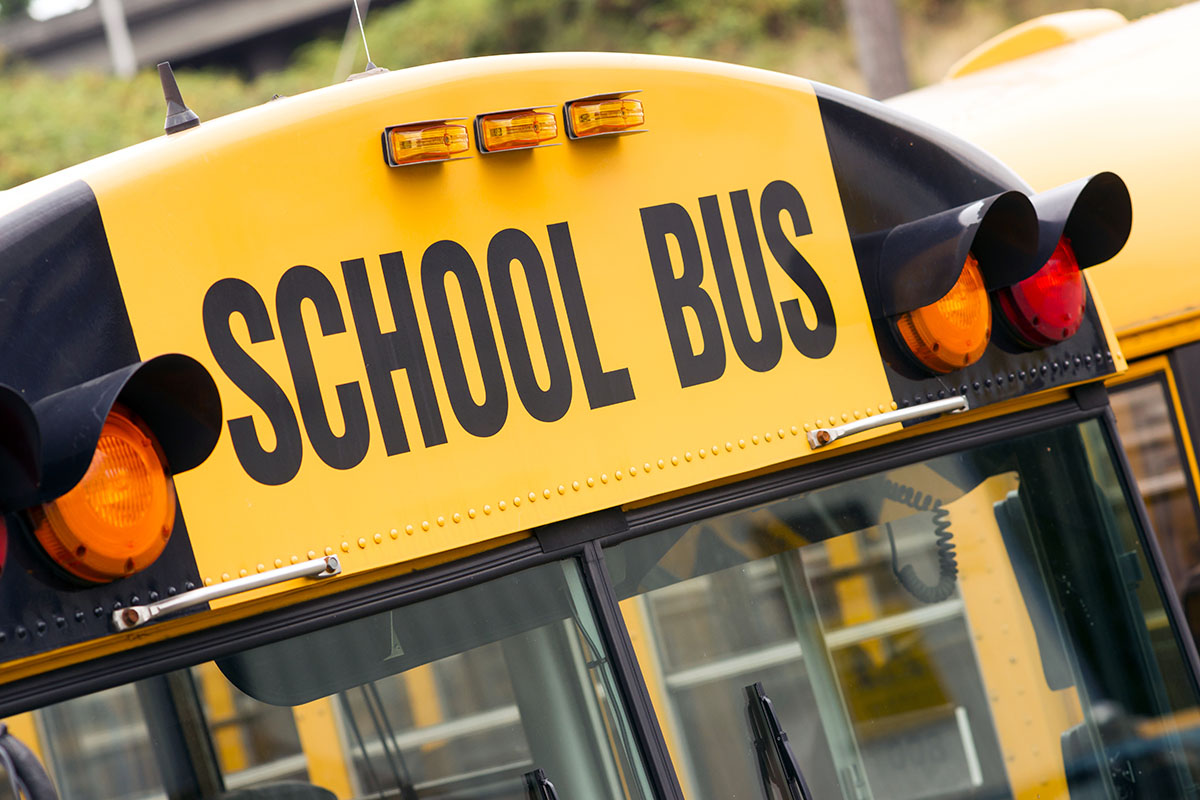 In the criminal reports, Jake was recorded giving lengthy details of how he planned and executed the murder, kidnap, and burglary.

According to him, he saw her that October morning boarding the school bus and knew that she was “the girl he was going to take.”

He went ahead to visit the Closs’s home twice before finally settling for October 15 to commit his atrocities. Jake also reported never having any relations with Jayme and her family before this time or knowing her name or where she lived. 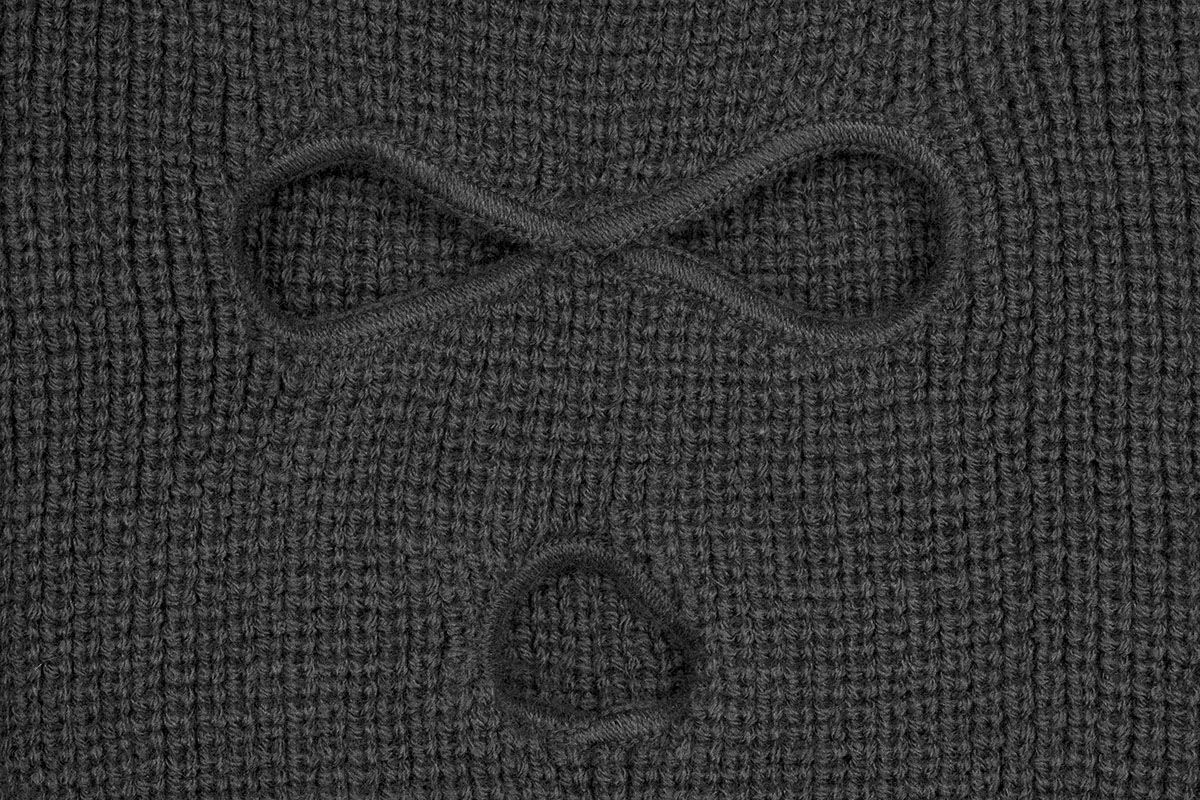 When Jake set out in his Taurus, cleanly shaved (he said this was so he wouldn’t leave any hair behind, which could eventually lead to his being apprehended) with his father’s 12-gauge Mossberg pump shotgun (because it would be more challenging to trace and is the best weapon likely to kill someone), gloves and a ski mask to cover his face.

He shot James Closs on sight, fatally injuring him, and forced his way into the house where he found Denise Closs and her daughter hiding in the bathtub. He, after that, shot Denise because he didn’t want to leave any witnesses behind.

For the period Jayme spent in Jake’s apartment, she was confined to under his bed.

She stayed hidden from sight, especially on days when he had visitors. Jayme reported he hit her and threatened to kill her if she tried to escape or made any noise.

This, according to him, left her petrified and afraid of him, or so he thought. So, on January 10, 2019, after hiding Jayme under his bed, as usual, Jake set to go out, and Jayme took advantage of his absence to flee to freedom. 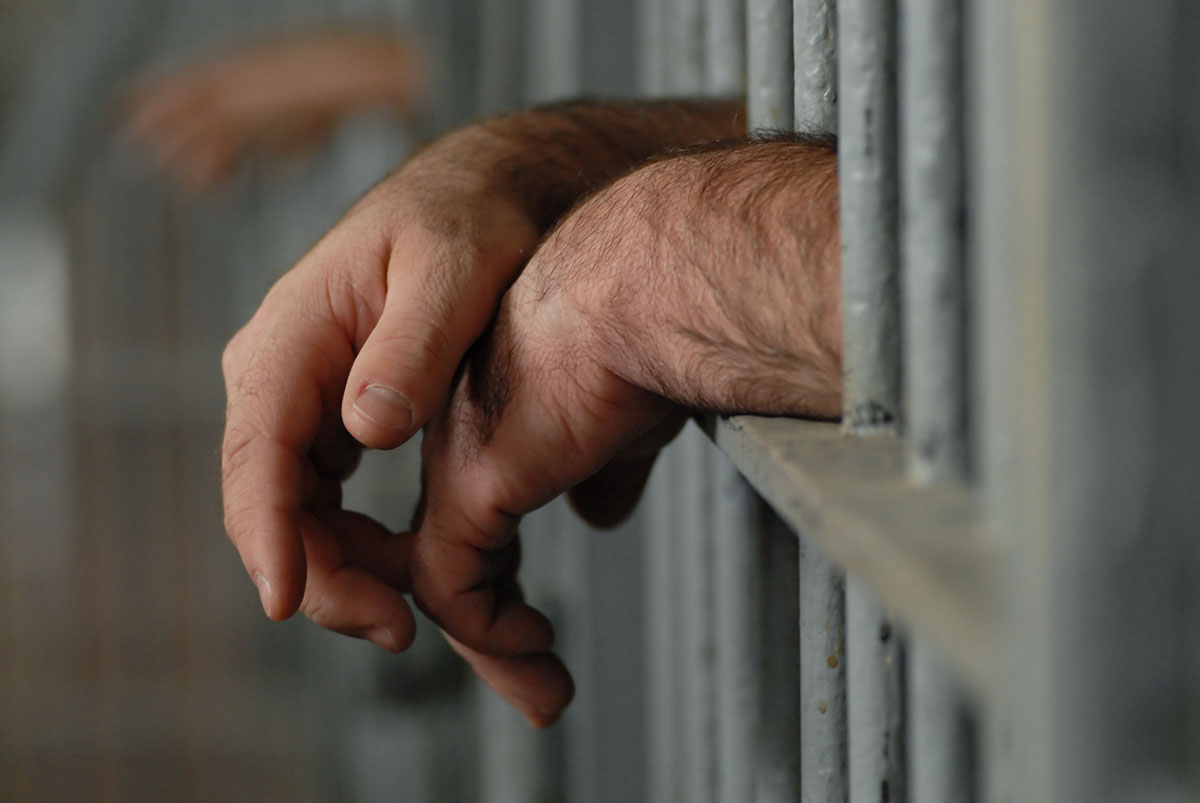 Sadly for him but fortunately for everyone else, things didn’t go as Jake had planned. According to the complaint, he believed he would have never been caught if he had designed everything perfectly.

Another assumption was thinking he had finally gotten away with murder after evading the police eye for the first two weeks.

However, after Jayme’s escape, he was apprehended and subsequently interrogated, trailed, and sentenced to prison. 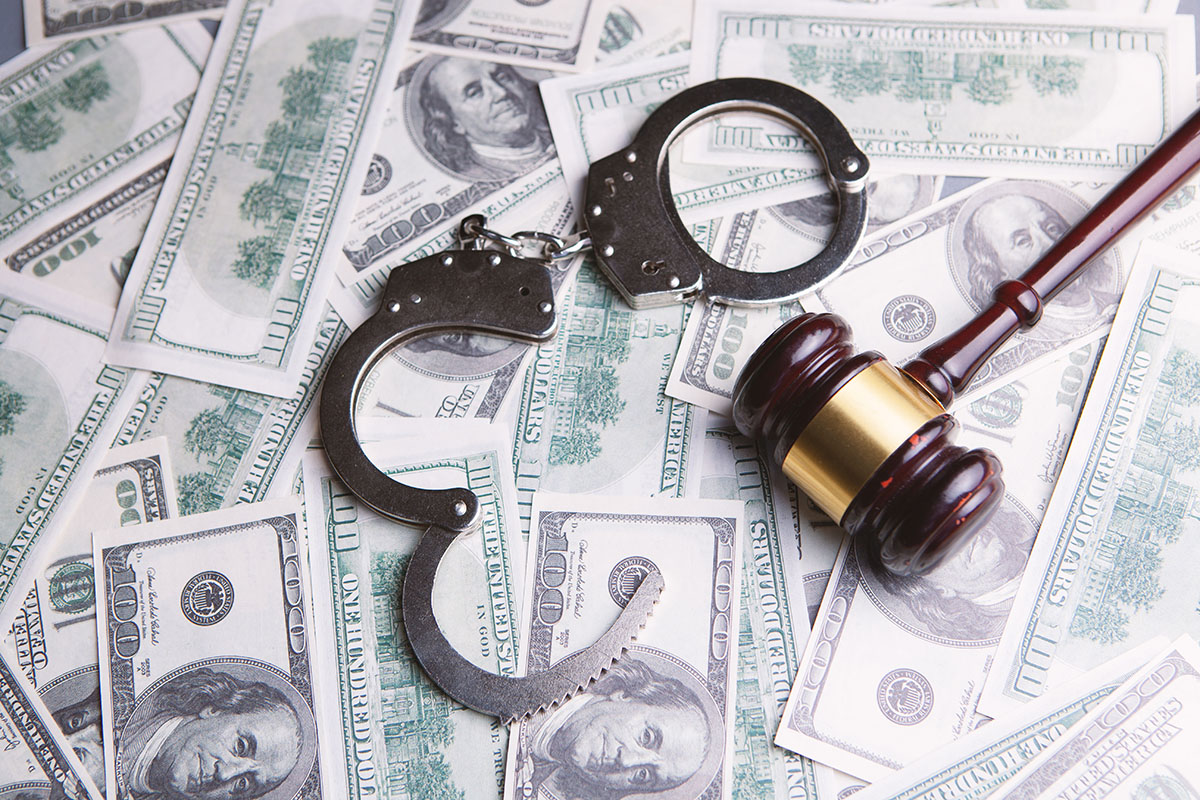 Following his arrest in January 2019 and confession to the murders of Jayme Closs’s parents and her kidnapping, Jake appeared in Barron County Circuit Court, where he was charged with two counts of first-degree intentional homicide, kidnapping, and armed burglary.

He was held on a 5 million cash-only bail but didn’t enter a plea. This was no surprise as he seemed to have willingly confessed to the crimes with no hassle, giving the investigators chilling details of all he did.

Jayme currently lives with her uncle and aunt. Jayme became a sensation for her courage. This was evident in the 25,000 dollars reward money awarded to her on January 24, 2019, by her parents’ employers for rescuing herself.

One year after her escape, she released a statement saying she had gotten back her strength and her zeal to spend time with friends and family and also engage in activities she used to enjoy. Atta Girl! 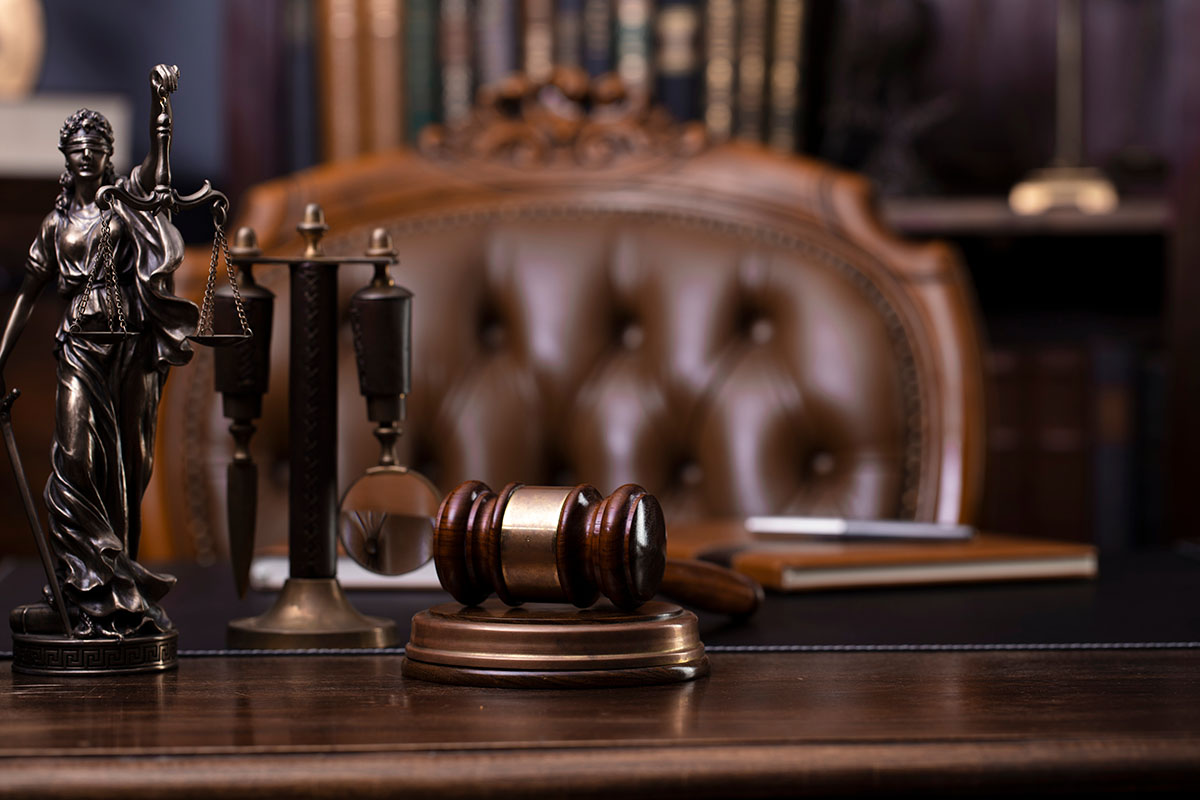 Jake was trialed, and on May 24, 2019, he was sentenced to two consecutive life sentences in prison after pleading guilty on March 27 of the same year to two counts of first-degree intentional homicide and one count of kidnapping – after the judge dismissed the burglary charge.

What’s more? He gets life sentences without the possibility of parole and an additional 40 years in jail. Jake is now 23 years and will live the rest of his adult life in prison.

On June 20, 2019, Jake was registered as a sex offender. In July of the same year, he was transferred from the Dodge Correctional Institution to a prison in New Mexico, where he began serving his sentence correctly.

Jake might have had a shot at a good life in the future; he could have become anything he chose to be. However, he made a devastating choice that night in October, which will forever be his undoing.