by Factionary 4 weeks ago3 weeks ago
154views

There have been many stories on people coming back to life. Most of them take the form of movies or fictional tales.

However, in extremely rare circumstances this has happened in the real world too. That is the case with Jean Hilliard.

In 1980, Jean Hilliard froze at a subzero temperature. This caused no response from her body which convinced medical practitioners of that time that she was dead.

But within 6 hours, Ms. Jean began to show signs that she was still alive. This motivated the doctors to put in more effort and eventually, she regained her health. 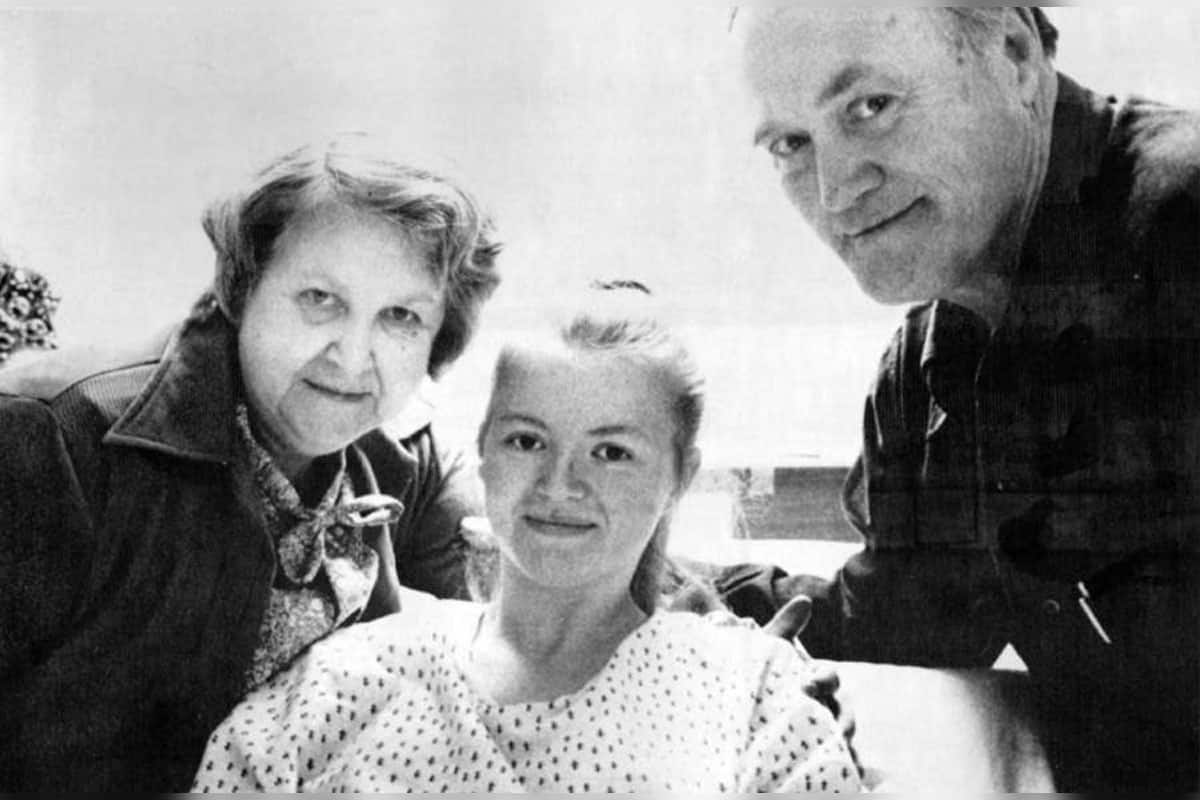 The entire incident is very interesting to recall. Here is what happened.

Jean Hilliard was a regular 19-year old girl living in the town of Lengby, Minnesota. Lengby was a very small town during that time and housed a total population of 87.

Hence, people were scarce in the neighborhood. Apart from this, the town was surrounded by natural landscapes like lakes, forests, and farmland. During winter, all of these naturally freeze.

The town of Lengby hosted the Fosston American Legion. This location was known to be the coolest place to hang out in the town.

This was especially popular for the people that were Hilliard’s age. It was the ultimate go-to spot for the Lengby youth.

On December 20, 1980, Hilliard decided to meet up with her friends and drove her dad’s car towards the location.

The car was a Ford LTD with an absence of anti-lock brakes and a rear-wheel drive. A vehicle like this is specifically difficult to drive on a frozen road.

When Hilliard left the hang out near midnight, the temperature was -22 degrees. Along with the confusing landscape with the slippery roads and the dangerous vehicle, an accident did take place.

Hilliard’s car slipped on ice and slid towards and inside a ditch. Hilliard did make her way out of the ditch and started walking towards her friend, Wally Nelson’s house.

Nelson’s house was supposed to be 2 miles down the road Hillard took that night. However, that didn’t seem to be the case when she walked towards it that night.

The more she walked towards his house, the farther away it seemed. Unfortunately, the very moment that Hilliard noticed the lights of Nelson’s house, she collapsed and blacked out. 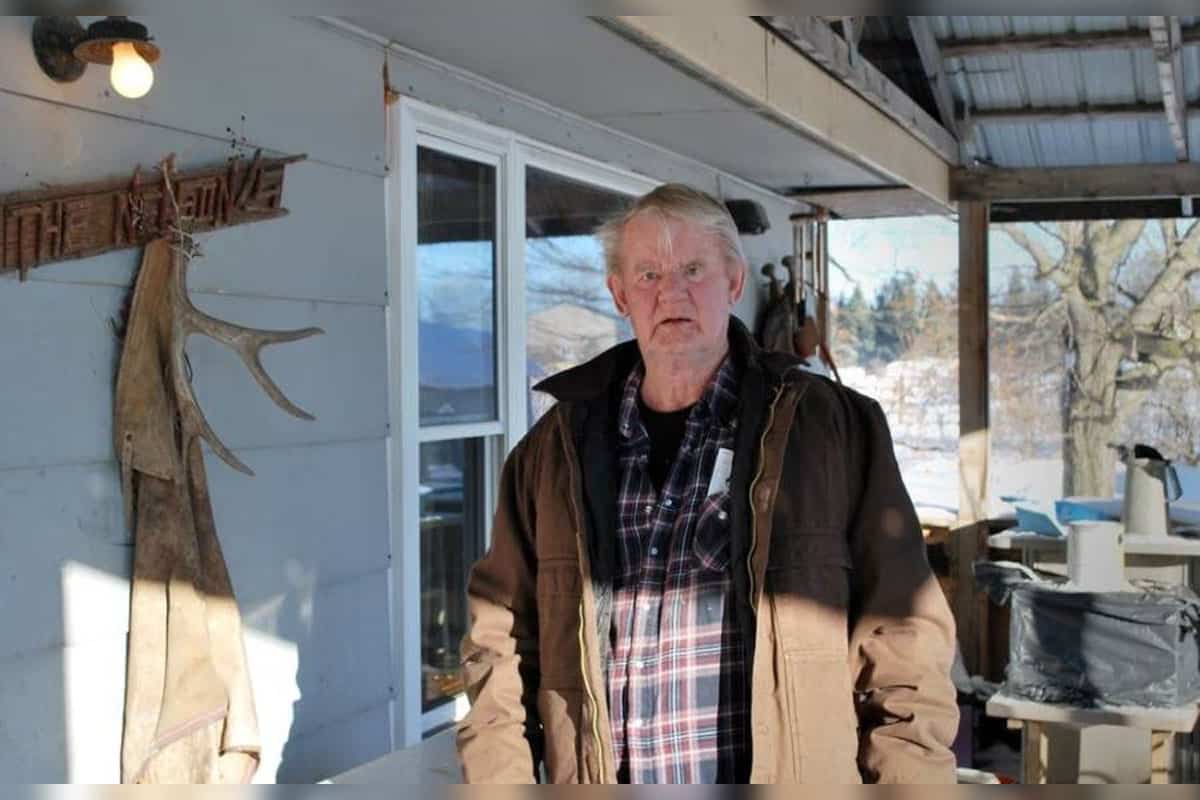 Nelson’s Discovery Of Frozen Jean And The Aftermath

Wally Nelson, Hilliard’s friend woke up early morning with a woman he had spent the night with. Around 7 AM, he noticed a bulge in his lawn that wasn’t far from his door.

It was a 15 feet difference at best. After getting appropriately dressed for the cold, he went outside to inspect the ‘little hunk’ he had seen.

Nelson recognized Hilliard as the frozen figure he discovered in his frozen lawn. He identified her as he knew she was in a relationship with his best friend during that time.

When Nelson had reached a frozen Jean, he observed that her eyes were wide open, and she was stiff from the cold.

These were apparent indicators of death for him. He carried Hilliard into his home by sliding her through her collar.

Later however, Nelson did recall that there were some bubbles coming out of Hilliard’s nose. This made him feel that she might still be alive.

It was an eventful morning for Nelson. He tried to take her to get medical help however, her frozen body would not fit in his pickup truck.

Eventually, he took her to the hospital in his companion’s car. The drive lasted 10 minutes till Fosston, and the doctors had bleak hope of Hilliard’s recovery.

The medical professionals at Fosston did not convey any hope to Hilliard’s family that she could recover. This was after they had attempted proper medical procedures. 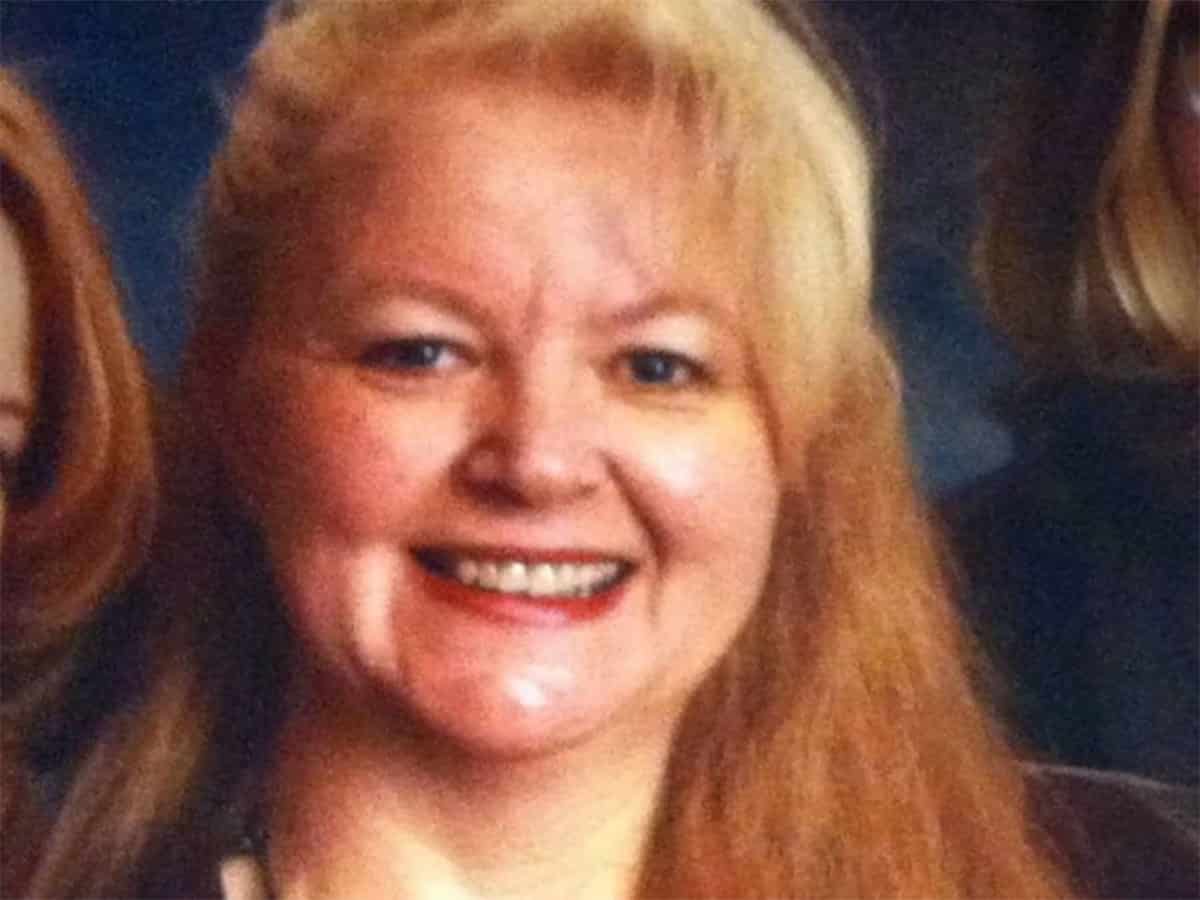 They tried to pierce her skin with hypodermic needles. However, this failed as the needles simply broke as soon as they were in touch with Hilliard’s skin.

Even the thermometer couldn’t indicate Jean Hilliard’s body temperature as it was out of its scope. Her eyes weren’t responsive to light changes and her complexion has turned to ash grey.

The situation did not look hopeful for anyone. Later, the medical staff tried to heat her body. They did this by covering Hilliard’s body with heating pads.

The temperature did rise to 88 degrees because of this practice. While it was still dangerously below normal, it provided a chance of revival.

Subsequently, the medical staff even observed a pulse that measured up to 12 beats per minute. This led the doctors to believe that she still might have life within her, and she could be saved.

Dr. George Sather, the doctor that was attending to the case, narrated that these signs of life only showed post 2 or 3 hours of her admission to the hospital.

She was thawing out. During the morning, Hilliard experienced spasms and soon recovered. At noon, she was able to correctly perform all the normal brain and bodily functions.

Doctors considered this to be a miracle. For Hilliard, it was simply a short-lived event. She continued to live a normal life and had no long-lasting side effects.

Although, she does avoid driving on icy roads at night now in fear. She was also excited about how she was invited at the ‘Today Show’ to talk about her experience. The incident did cause some turbulence in her life.

At the University of Minnesota, Dr. David Plummer talked about revival from hypothermia which was the condition Hilliard experienced.

Now, it is significantly easy to revive people from the condition where their body stops working due to the cold.

Dr. Plummer has had over 10 years of experience and used medical evidence to back his claim. This was surely an event that shook the residents of Lengby in 1980.

For a temporary period of time, Hilliard was the name on the streets for her amazing and miraculous recovery. This is was a breakthrough for the doctors and everyone else.