by Factionary 7 months ago3 weeks ago
078.8Kviews

Not every marriage lasts forever. Nearly 50% of marriages end in divorce.

Some end more naturally, when one or the other person dies, and the survivor decides to remarry. A few marriage stories have much more complicated endings.

When the husband is killed, the wife collects insurance money and is tried for his murder 18 years after the fact.

Jerry “Mike” Williams was an ordinary man from Florida who married his high school sweetheart Denise.

They had a relatively everyday married life until the year 2000 when things started to change drastically.

It was a subtle change that Mike wasn’t even aware of, which led to his demise.

His body was lost to the Florida wilderness, unaccounted for almost two decades. Though his death was given justice, the question remains if it was all too late. 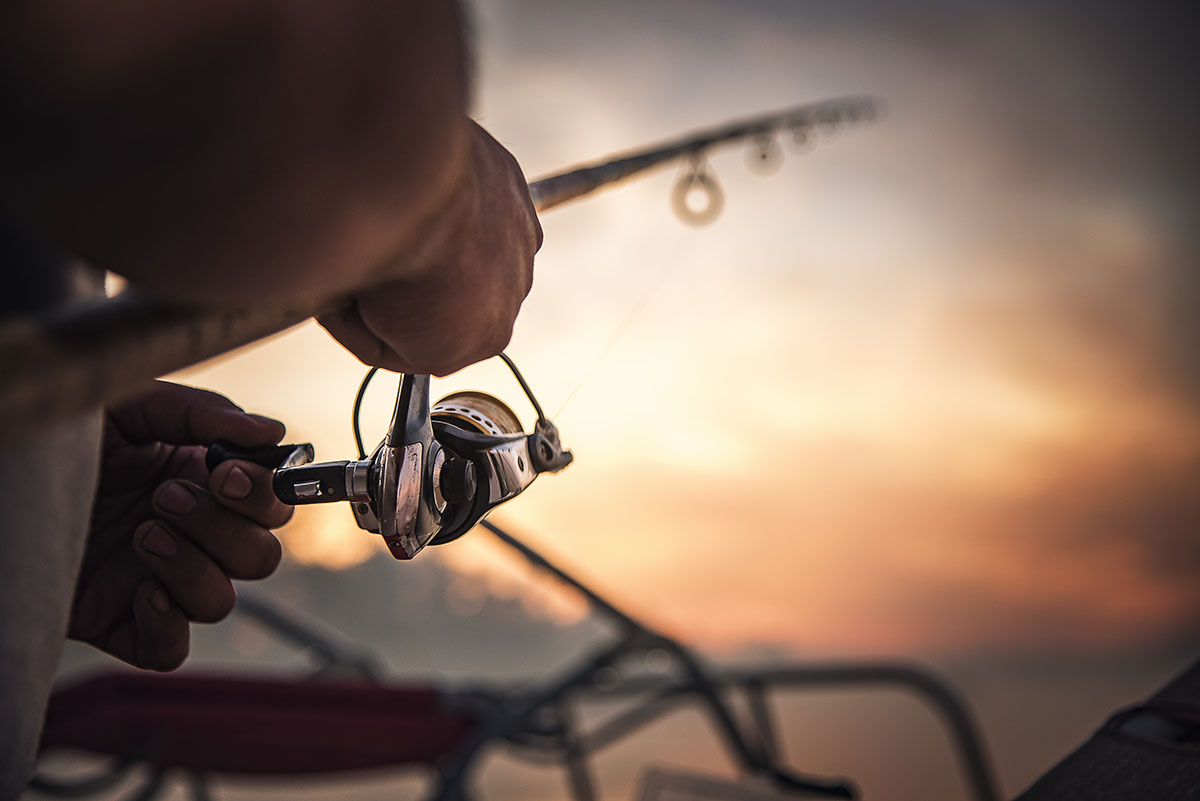 On December 16th, 2000, Mike Williams left early in the morning to go fishing and duck hunting out on Lake Seminole.

He promised to be back later that day to celebrate his sixth wedding anniversary with his wife. Unfortunately, that did not happen.

When he didn’t return, Denise called their mutual friend, Brian Winchester, to go out and see if he was okay. He was nowhere to be found, his boat was abandoned, and the police were called soon after. 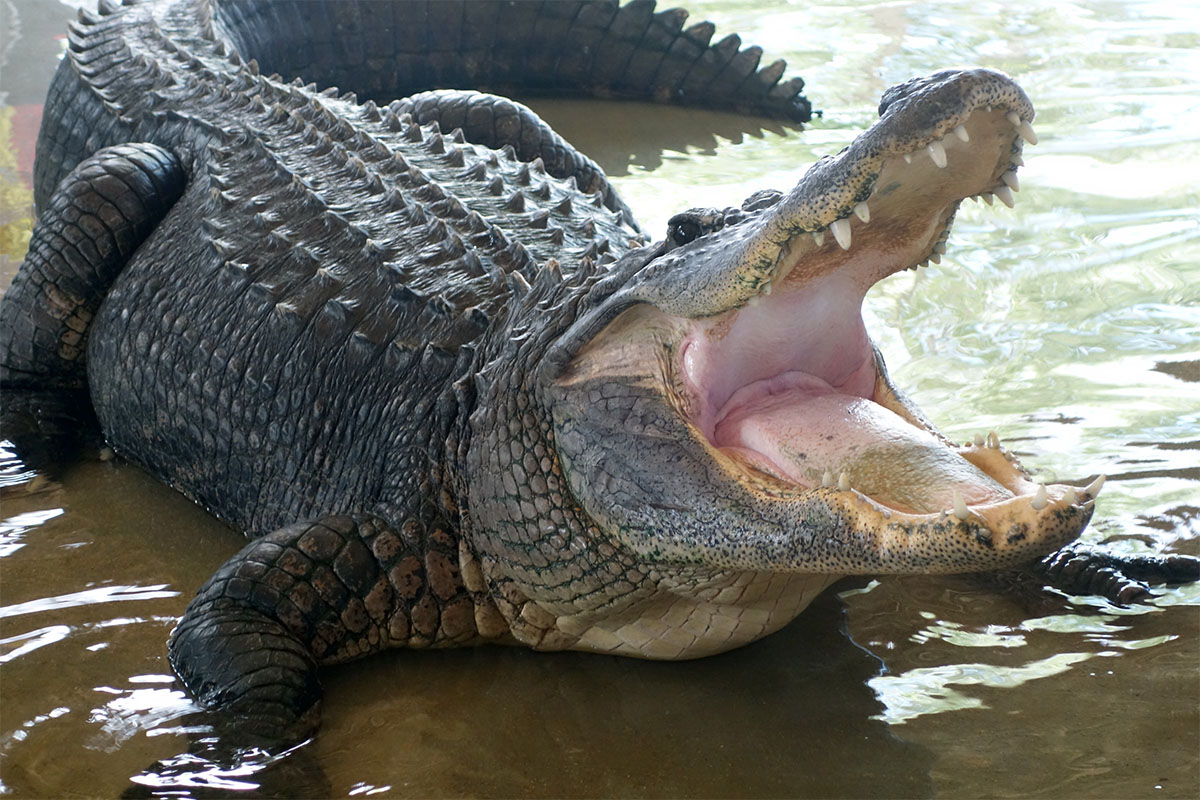 The police began an investigation of the lake but were hindered by a storm which disturbed the water and any evidence that could be found under the surface.

Mike’s death was initially ruled as an accidental drowning, and a search began for the body. They found some of Mike’s equipment, boots and waders, and hunting license in the water, but no body.

They suspected it might have already been devoured by the alligator population, which wasn’t an absurd claim in Florida.

Denise collected a $1.75 million life insurance policy on her husband, which Winchester filled out the next year when he was pronounced legally dead. The matter could have ended there.

However, Cheryl Williams, Mike’s mother, was convinced that something else was going on.

She petitioned the police to reopen the case as a missing person until they found his body. Soon after, Brian divorced his wife and married Denise, which escalated suspicions over their involvement. 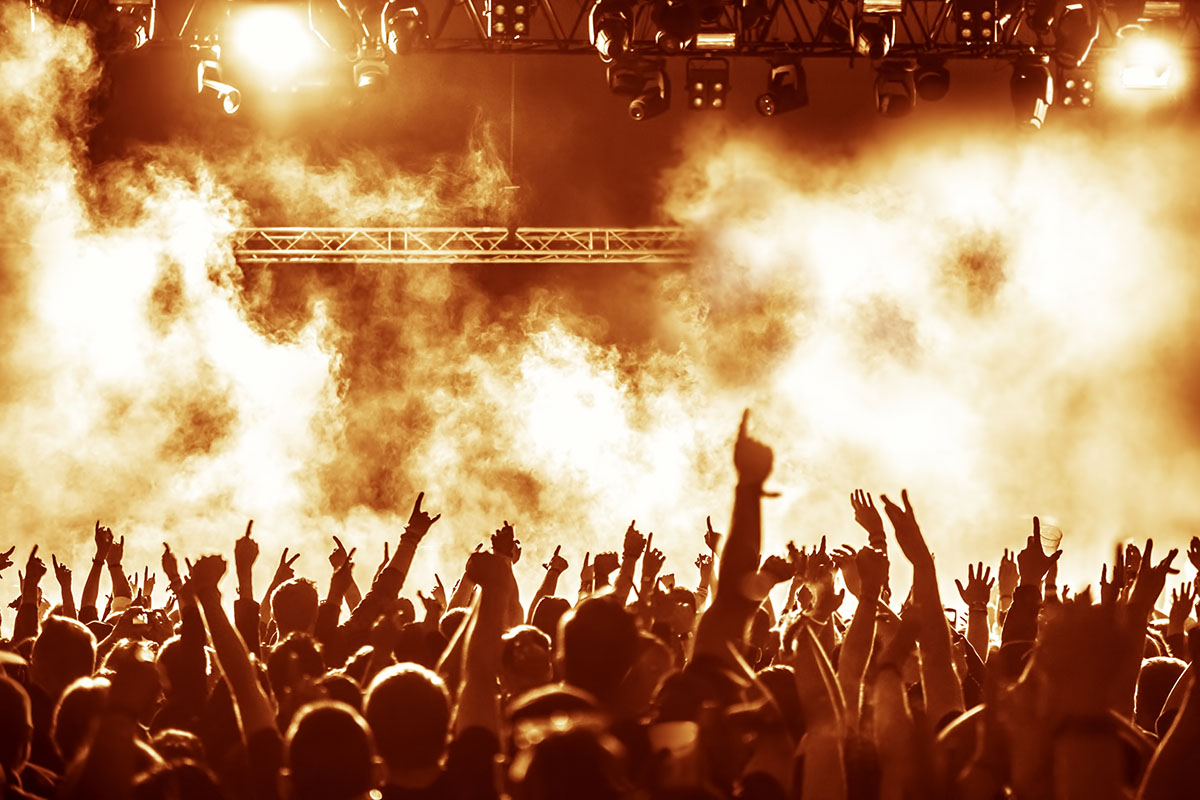 It was revealed much later that Denise and Brian had been together for a while since 1997 when they were at a Sister Hazel concert.

While their respective spouses were getting the cars from the parking lot, the two started cheating. This lent a motive to Denise for seeing her husband out of the picture, but a simple divorce wasn’t enough.

Mike was a well-earning man who spent more time on his hobbies and work than with his family at times. She wanted him gone for good.

The fallout began in 2012 when Denise and Brian started to live separately.

She officially filed for divorce from him in 2015, and a year later, he retaliated by attempting to kidnap her at gunpoint. He didn’t do an excellent job of it. She filed an immediate report.

He was sentenced to 20 years in jail for the crime, at which point investigators started to question his logic, and he slowly began to reveal critical details that heated the 16-year-old case again. These confessions led Denise into the legal fray. 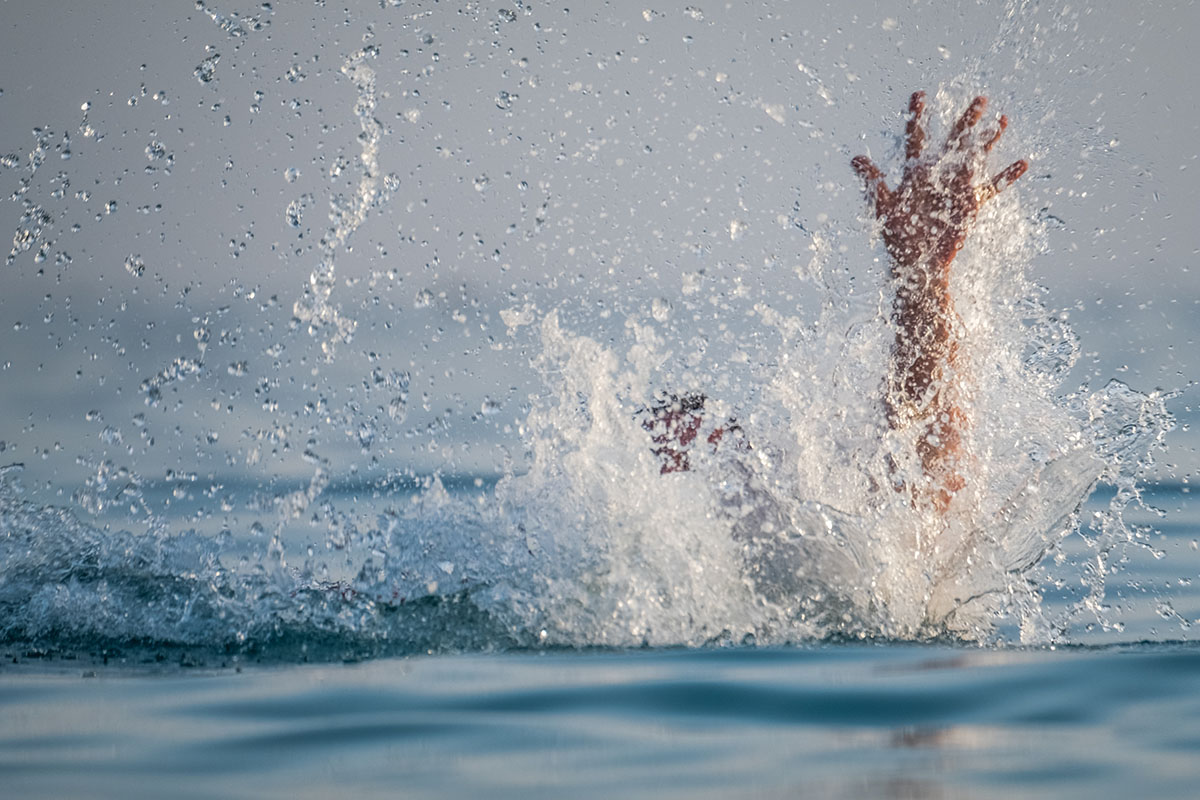 According to Winchester, Denise didn’t want to divorce Mike because it would split their daughter’s custody. Mike loved his daughter and spent as much time with her as he could outside of work.

Winchester was approached by Denise, his lover, to conspire against Mike using the one thing she knew he couldn’t resist: a fishing trip. Brian was there on the lake with Mike on that fateful day, although no one else was aware of it.

He pushed Mike overboard, hoping to drown him, but Mike swam back up, only to be shot in the face. Brian then buried him near Carr Lake, citing the whole ordeal as Denise’s idea.

Denise was arrested in 2018 for the murder based on Brian’s belated testimony for first-degree murder, conspiracy to murder, and insurance fraud, with assistance from Florida’s fraud agencies.

For testifying against Denise, Winchester was given immunity to the proceedings. He pulled the trigger but insisted it was under Denise’s order.

Her defense denied all allegations, insisting she had no idea about the plot and the insurance money was not related. She was convicted in February of 2019, almost 20 years after Mike’s death, with a life sentence.

None of it would have been possible without the lobbying and petitioning efforts of Cheryl Williams, Mike’s mother.

She was at first convinced that her son was alive, and even as the years went on and his remains went unfound, she stuck fast to the facts that he was not such a clumsy man to drown in alligator spawning grounds.

She knew something was wrong on a gut feeling and pursued it on the legal basis, writing to the police and to the governors that took the term over a long time, keeping the case from going cold and shutting down to the end. 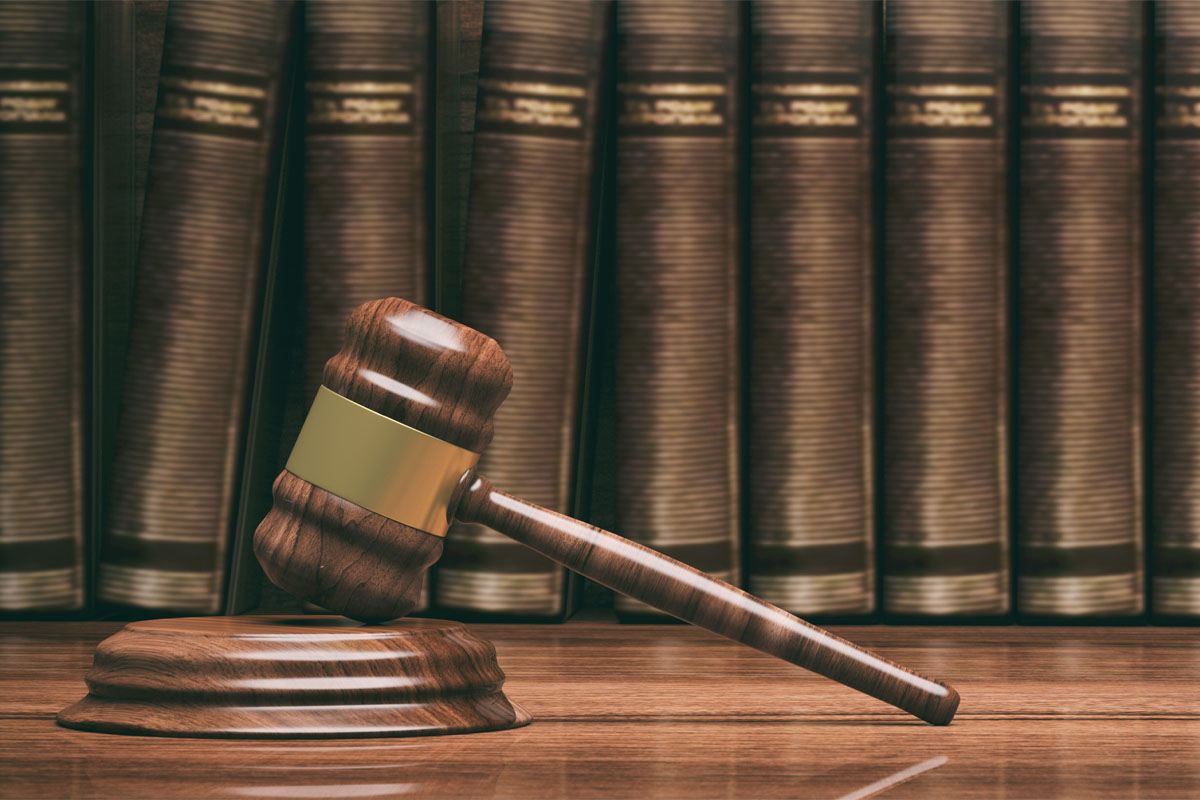 Although justice was given and Mike Williams was given proper rest, Denise’s lawyers continued to fight and reached an agreement on appeal to overturn the murder charges, as she physically did not kill her husband.

Her life sentence was reduced to 30 years, and all assets of her late husband’s estate, every bit of money he had, and items of value that she may have kept, would go to their daughter Anslee instead.

Florida is home to many strange and crazy crime stories. The murder and disappearance of Mike Williams were only bizarre in how long it took for justice to come about, and that justice came at all.

There are far more unexplained or unjustified deaths in Florida than clear cut and simple cases.

Not every case like Mike’s will have a just ending, and even then, none of them will be happy. And all the alligator tears can’t save the perpetrators in the end.