by Factionary 8 months ago2 months ago
076.1Kviews 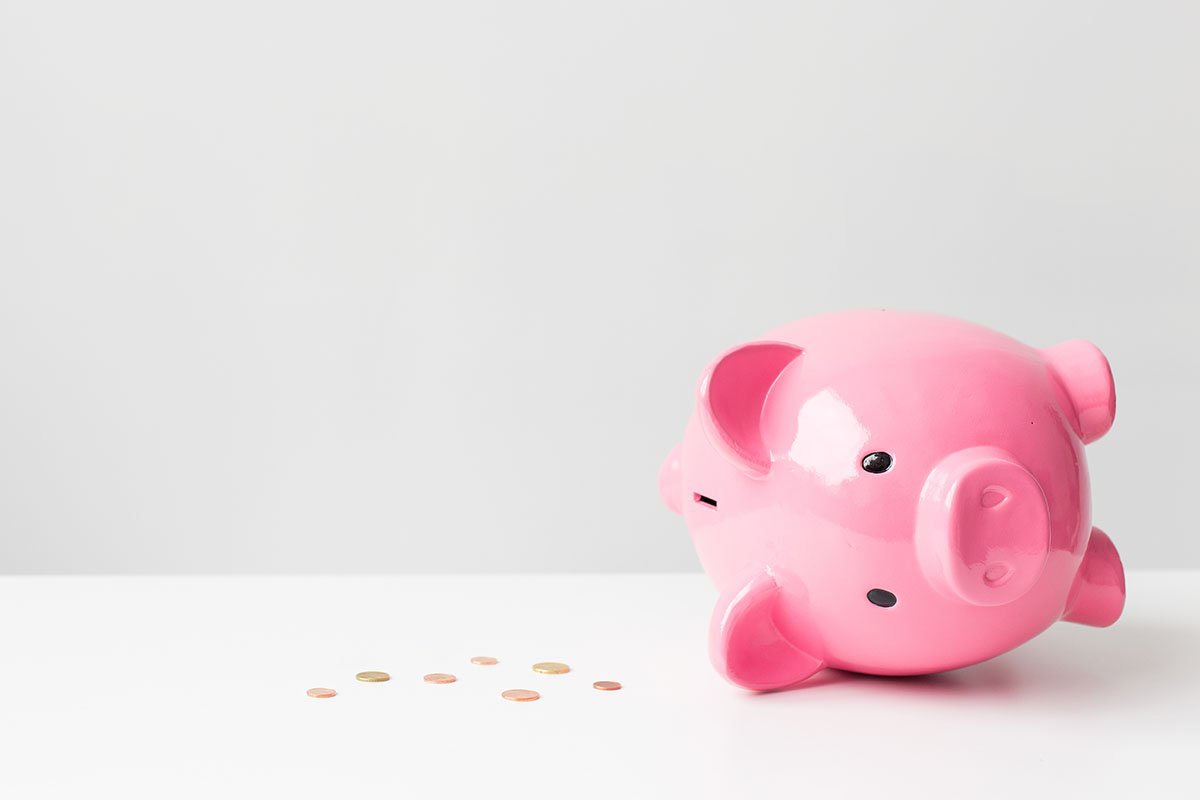 This rough patch of money troubles had been going on for some time before she took the fateful decision of killing herself alongside her son, as they both had been previously evicted from their home and were living in the mother’s car.

The letter explains, “If only somebody could help me, but who can lend me the money or even a home? There is nobody…. I failed the person I love most in my life; I cannot afford to pay for his studies, I do not even have enough money to give him hot food.” 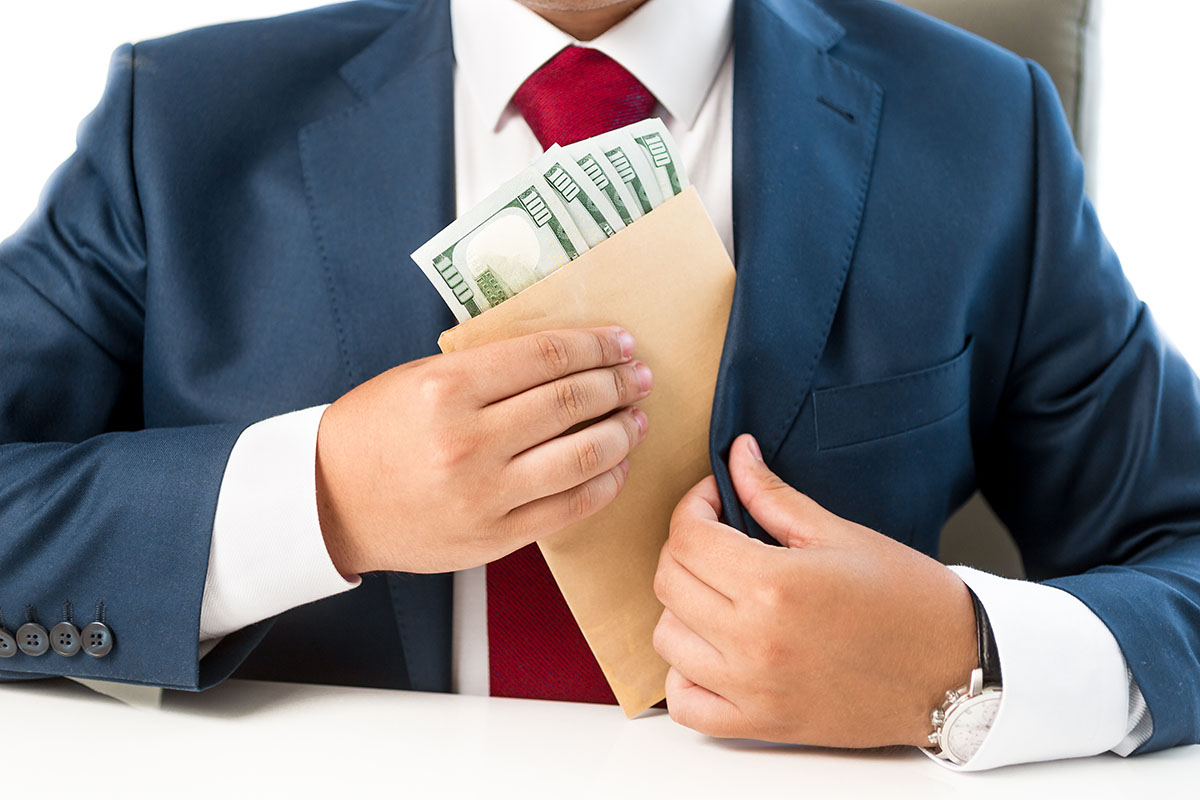 But it seems that the last straw for the single mother came from the menaces to harm her and her son that she had been receiving from loan sharks, from whom she had lent money to ease her financial stress.

“My mistake was to trust the wrong people,” she observed. “Every day is more difficult and filled with threats, debt, and lack of love. I will be told I am a coward, but only God knows the distress of being terrified that someone will hurt you because of me.”