by Factionary 9 months ago5 days ago
062.2Kviews

In this day and age of catfishing and digital identity theft, in which we are aware that people online may not be who they claim to be, we think that at least we can trust in the identity of the other when it’s a friend with whom we are texting privately.

Precisely that is what happened to the friends and family of Jaime Feden, a thirty-three-year-old woman with several physical disabilities, who on September 2019 was murdered by a man she was in a relationship with, forty-year-old John Matthew Chapman, who then proceeded to move into her house and impersonate her through her social networks.

Hop along and stay with us as we review the ten most-striking facts about this bizarre murder.

Not much is known about Jaime, the victim, except that she had a problematic past before meeting and being with Chapman: in addition to having been born with physical disabilities, her mother, brother, and uncle had all died when she was young and needed them most.

Though the cause of their death is unknown, we do know that Jaime considered this a deeply impactful moment in her life, as she tattooed their names (“Keith, Robin, Jason”) on her right lower leg alongside a four-leaf clover.

She couldn’t have known that this tattoo would be the key to identify her body after her murder. 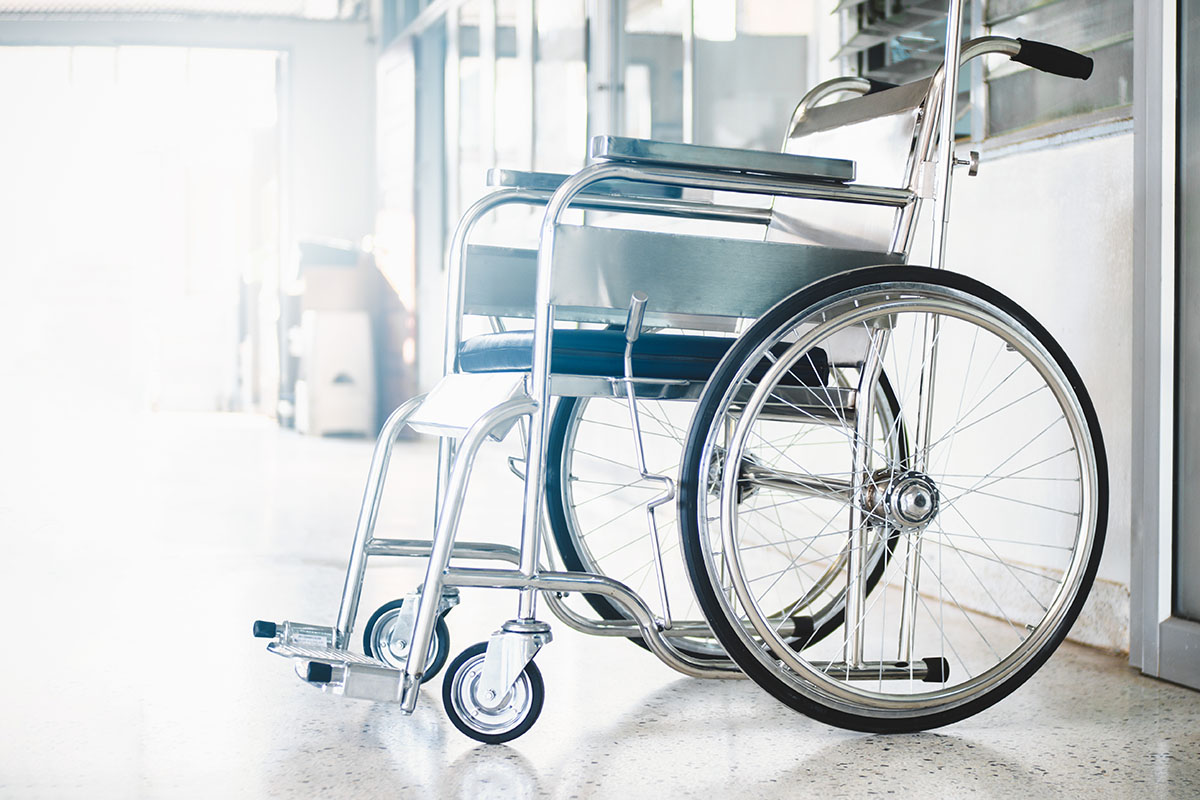 The disabilities that Jaime had been known in the medical community by a feared name: VATER association (“association” instead of “syndrome,” as they present themselves without any known underlying cause).

Chapman probably took advantage of this fact by understanding that she was at a physical disadvantage and couldn’t resist his actions.

For his part, John Matthew Chapman was not some weirdo in a pick-up truck, not secretly a hitman for the Mafia, not some shady guy lingering in an alley: he was, by all accounts, an average person.

He shared animal videos in his Facebook account, had worked with the US Navy, and described himself as: “a 39-year-old single guy from Pennsylvania… always trying to meet new and interesting people.”

So, when Jaime met him back in 2009, she might have felt safe starting an on-and-off relationship with this man that gave her some of the affection and physical intimacy that she wanted.

Little did she knew that ten years after, he would be her murderer: imagine actually knowing someone for ten years and then killing them—just one word: sick.

Her family and friends weren’t fooled, though. Most of the time, and sometimes against her word, they noticed that Chapman was an abusive partner. A friend remembers how Chapman was “very mean” to her and had sometimes beat her.

In a particular incident in which she appeared at a bar alongside him with two black eyes, the owner of the bar himself tried to give Chapman a beating after noticing the extent of the abuse.

“After that he didn’t really come around any of her friends and family,” this friend, Nikki Lawrence, explained to BuzzFeed News. 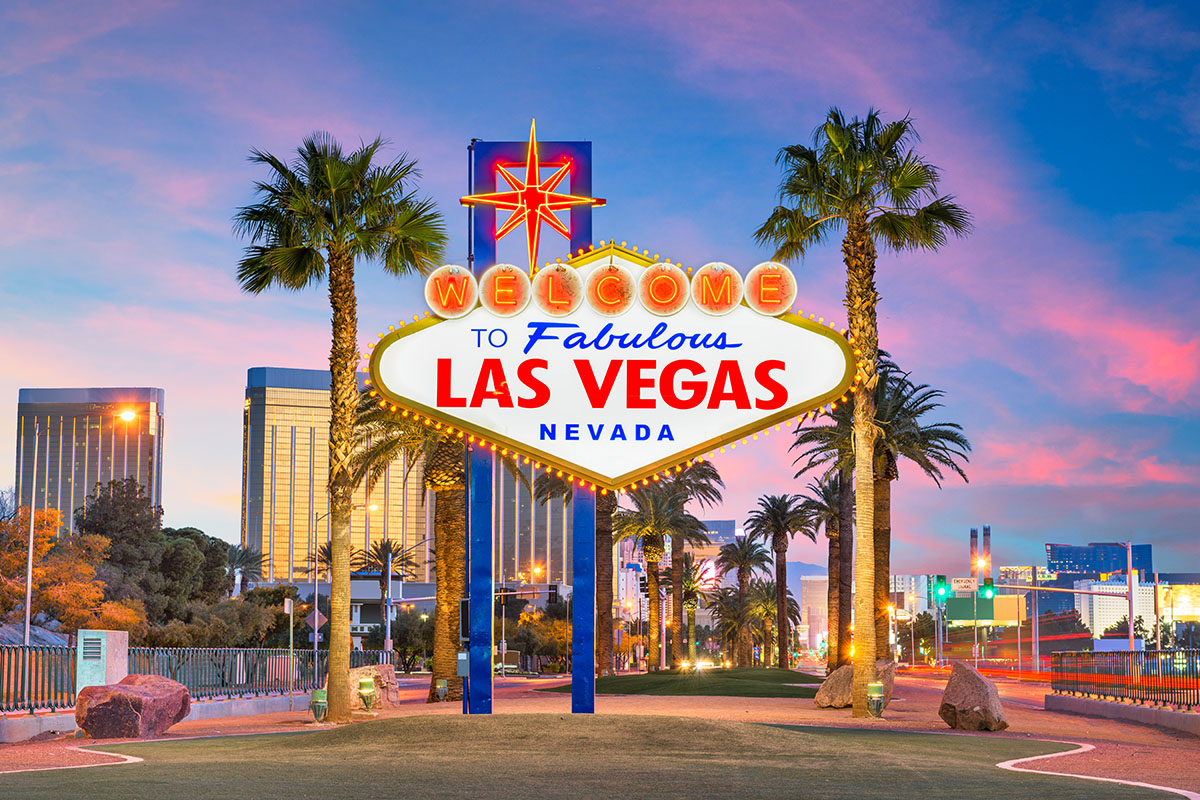 This unequal relationship, marked by abuse, came to a gruesome end after Chapman took his miserable behavior one step further.

After inviting her alongside him on a trip to Las Vegas, where he was supposedly going to look for a house, he later convinced her to ride into the desert of Nevada and allow him to take BDSM-themed photos of her.

There, once she was zip-tied to a signpost, he covered her nose and mouth with duct tape and left her to die from suffocation. So a history of abuse escalated to its ultimate consequences. 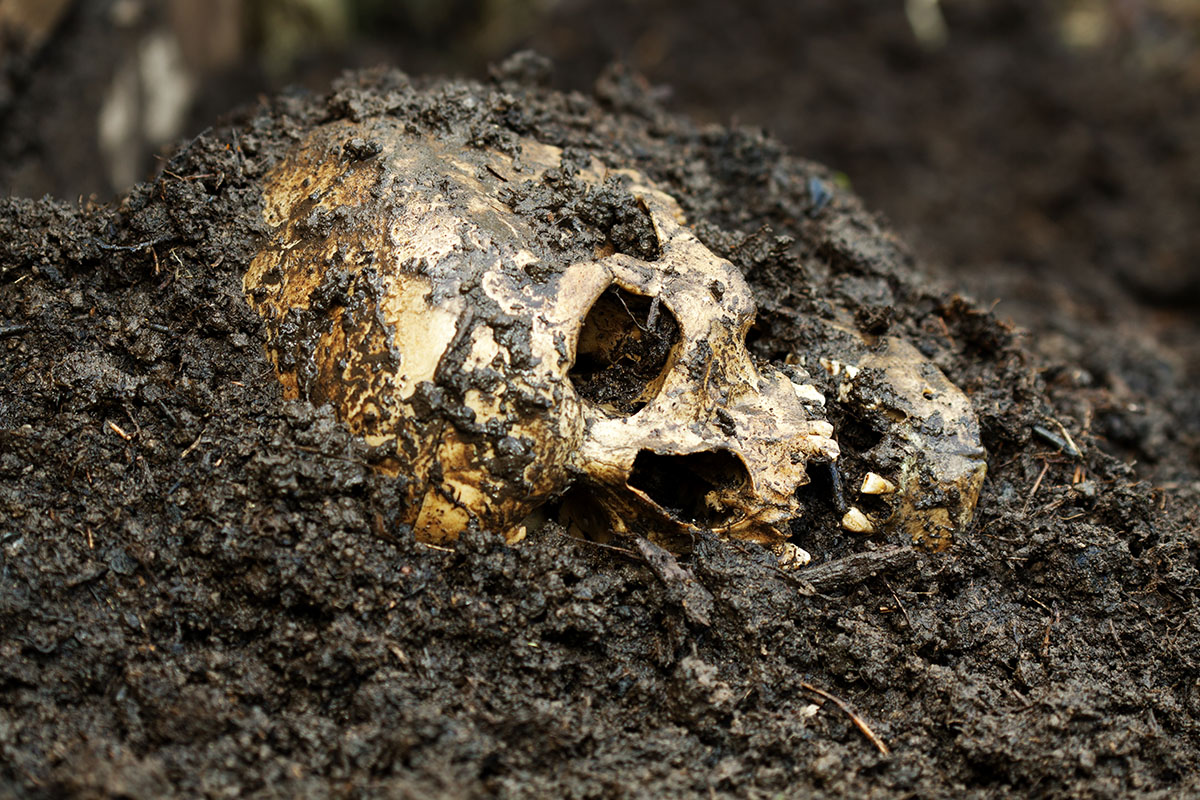 It would be around a month before anyone found Jaime’s body in the unpopulated, little-traveled road.

Only on October 5, 2019, a family who happened to be on their road trip decided to take a bathroom break near the place where Chapman had killed her.

As one of them wandered around the public bathrooms, he discovered something strange that he then quickly noticed to be a horrible finding: the desiccated, decomposed body of a person.

Jaime Feden was identified by the police in Nevada as a “Jane Doe,” as her concerned family asked the law in Pennsylvania to perform a welfare check at her home.

At the same time, Chapman was committing the strangest part of his crime: he was attempting to pass as Jaime through her social networks, interacting with her friends, and even posting photos on her Facebook.

When a friend asked through a text to (who she believed was) Jaime, “When is John’s birthday?” Chapman, impersonating her, responded:

“That’s an odd question. Have you tried asking him? Maybe try getting to know him?” He would later cynically add, speaking about himself: “He has a rough history, I know that, but I never felt unsafe around him and he was always upfront about his past.”

And though being a liar is a far less bad thing than being a murderer, Chapman was both: he hadn’t been upfront about his past at all.

He hadn’t told Jaime that he had, in fact, a wife, Maureen Chapman, to whom he had also been hiding the truth about his love affairs.

Only after his arrest, and even though they had been married since 2018, did Maureen know the person she was married to.

“It’s sick. It’s really sick. I just want the truth as to what happened. I feel I’m owed that“, she would later state to the press, in visible shock. 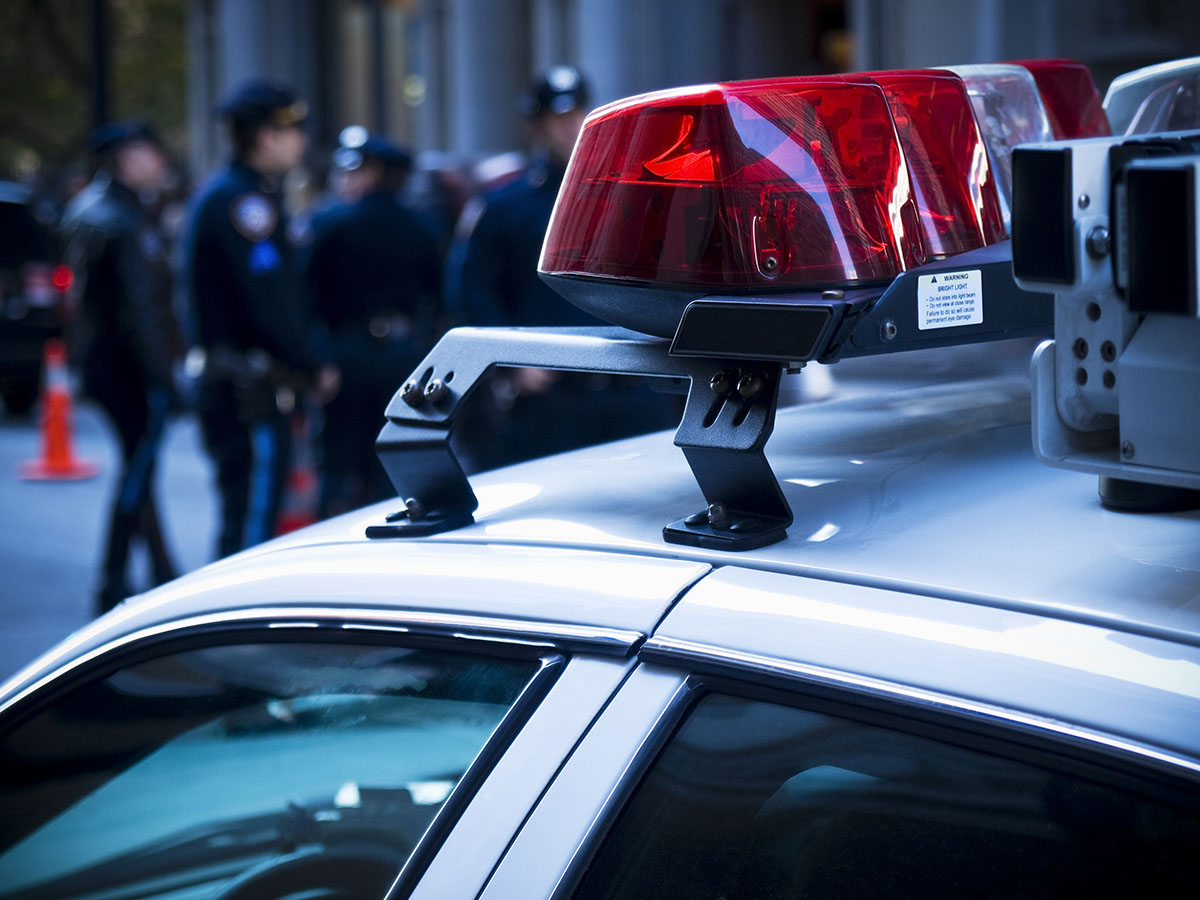 The charade ended when Feden’s family requested the welfare above check. Upon arrival, and seeing that Feden didn’t answer their calls on her door, they decided to ask around the neighborhood: nobody had seen Feden or her van for a couple of months, but they had noticed a man (who, of course, turned out to be Chapman) going in and out of the house.

The police broke into the place and found both Chapman and all the evidence that they needed to arrest him: Feden’s phone, a kill kit, and a cellphone full of the photographs he took of her before killing her.

Now, John Chapman faces alternative sentences of life imprisonment or death, as he awaits trial in a federal court in Allegheny County.

The strangest thing about this murder maybe, in the end, Chapman’s motivations for the murder. The setting indicates that he may be a sadistic murderer who did it for his depraved sexual gratification.

To Maureen, his wife, and the first person to whom he confessed the murder after his arrest, he said: “I killed her because I had to.” This should probably be corrected to: “…because I wanted to.”

In the end, the lesson may be that it doesn’t take anything more than a lack of self-control to turn someone ―any John Chapman of the world― into a monster.