by Factionary 4 weeks ago3 weeks ago
705views

This man, John List, planned out the killing of his family, went on to kill them one by one, then ate his sandwich before vanishing for about 18 years.

How did he manage to pull this off? Let’s take a look.

On the exterior, the man was the ideal husband, son, and father to his family members.

Not only was he the ideal man, but he also had reputable employment as an accountant. 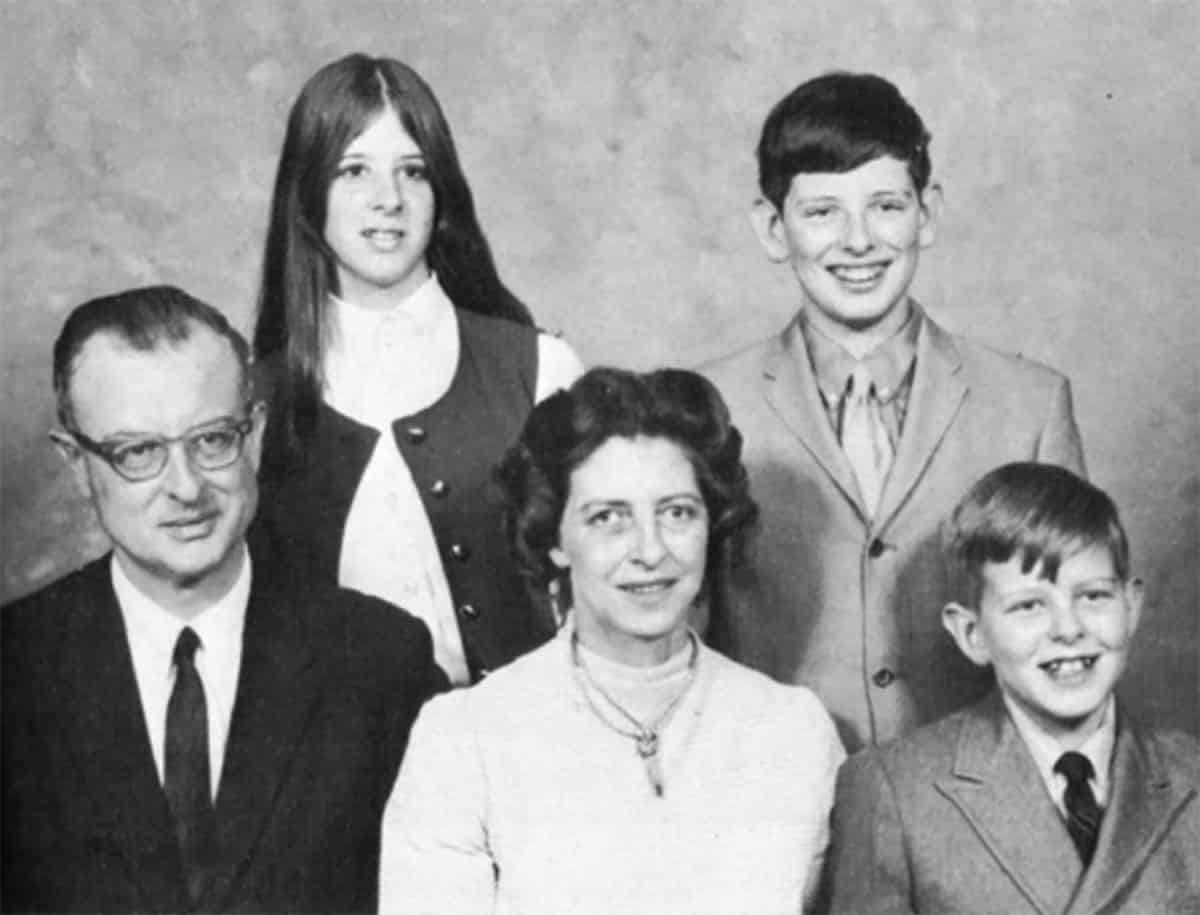 He provided exceptionally for his family as they lived in a mansion with various rooms.

The family of 6, including John’s mother, were living the ideal life.

But then, what went on during this time that made List kill his family in cold blood and then run away leaving behind just a note without any traces?

The first hit that made John List go through severe kinds of stress was when he lost his job.

While he was a good accountant, he wasn’t able to secure any other jobs after he lost his job.

This made him panic as he could not tell his family about this at all.

To cover for the fact that he was jobless, he went on about his normal days pretending to leave for work.

He would sit at the train station and read newspapers all day long to get by as there was nothing else for him to do.

He was unemployed and there was nothing he could do about it.

Throughout this time, he was also secretly stealing from his mother.

He would transfer money from her account and then use the money to pay for the mortgage.

Since there wasn’t a regular income that he could make use of, this is the process that he went with.

Moreover, he didn’t want to deal with the humiliation that would arise if he told people about his situation.

Who would have thought that this man would go on to kill his entire family off?

In 1971, List killed his wife, his daughter, his sons, and his mother using a gun.

This was all done in a preplanned manner as he had been preparing to do this for a while according to the evidence found against him.

The first out of his family that he shot was Helen. This was in the morning when the kids were off to school and his wife sat drinking her coffee.

List shot here right there and then proceeded to go to his next victim.

His mother, who lay on the third story, was shot next.

She was 85 years old and instantly died from the gunshot.

His next murder would be his daughter, Patricia, who was 16 years old at the time.

And then he shot his youngest son Fredrick, who was only 13.

He then went on to his eldest son’s soccer game, cheered him on, and then shot him in the chest on their way back home.

The Letter And The Escape 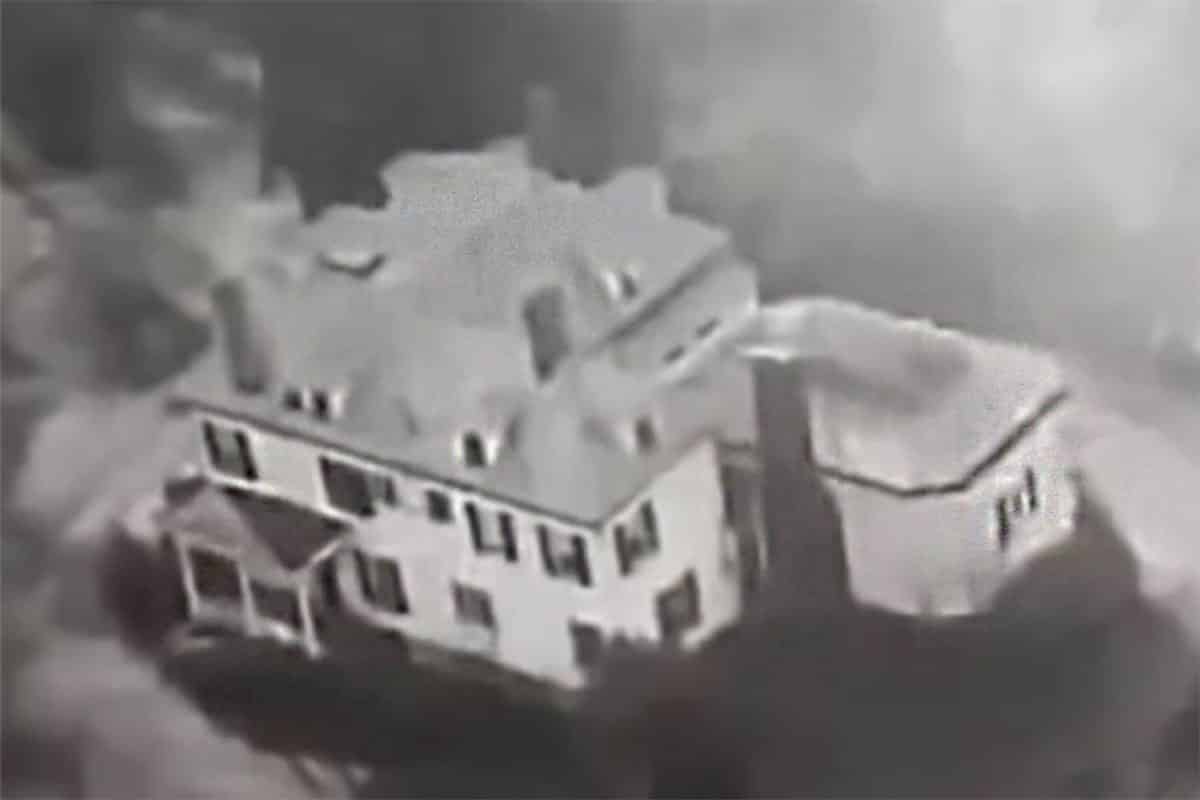 After murdering each of his family members, he laid them down in the ballroom of his mansion atop sleeping bags.

He then went on to leave a note for the pastor.

In this note, he mentioned how scared he was for his family to live a life of poverty and how quickly they would lose themselves to the evil world that comes with being poor.

He further went on to say that he believed this was the only way to keep them safe, and the only way for them to go to heaven.

While he wrote this, he also made sure to clean up all sorts of evidence from his home.

He cut out all of his pictures from the home, and then went on the clean the crime scene to make it more difficult for the police to find any traces.

He acted with planning as he called the school and told the teachers that the children will be taking a few weeks off for vacation.

He made sure to let the mansion lit and played hymns to avoid any suspicion arising towards his home.

After doing all of this, he slept in the same home, and then went on to vanish the next morning.

It was only after a month that neighbors suspected something wrong in the house that they called for help.

The police came in to see the horrific scene where the family members’ bodies were lying in the ballroom lifeless.

The only thing that they could track at that point was List’s car, but that also came to a dead end as it was parked at Kennedy International Airport, and they have no trace as to where he went after that.

After 18 years, a forensic specialist was hired to create a sculpture of List as to how they would imagine him to look like now.

Frank Bender did a fantastic job of depicting what this man would look like in the present.

In the sculpture, similar glasses were added as those he used to wear earlier as they expected he’d still wear them.

The story of List along with the sculpture went live on TV, and people started calling in to give tips to the police.

This is when a woman in Richmond contacted them saying that a man fits the description that was given on TV.

List had changed his name to Robert Clark during this time, and after some questioning with his wife allowed all speculation to go out of the window. John List had been finally found.

List was convicted of murder in 1989. He was charged guilty of murdering five innocent people even though the defense tried to prove it to be a case of PTSD.

The ruling was final and he was sentenced to five life terms in prison.

The justification the List gave for not killing himself with the family was that he would not enter Heaven after doing so. He died in prison when he was around 82.