by Factionary 3 months ago4 weeks ago
011.3Kviews

One of the most interesting things about murder is the perpetrators.

It’s such a distant thought for regular people to go about casual acts of violence against others that it becomes a point of fascination to know more about the ones that do.

What is their motivation? What drove them to it? What were they feeling?

And because they are killers, they can often answer, as only their victims become silenced. John List was a notorious murderer with a particular goal.

He killed his family, a wife, three kids, and his mother inside his own home, then fled the scene and lived another life with a new name for 18 years until he was finally caught and imprisoned until his death.

All to spare them knowing that he lost his job.

John List was born in 1925 in Bay City, Michigan. He was the only child of his parents, John and Alma List, who raised him with a strict Lutheran upbringing and very controlled morals about living his life.

Namely, for his family’s sake, and that he should never betray or shame them with his actions. He carried those morals with him through his life as best he could.

He joined the army as a technician and served through World War II and the Korean War as an accountant and logistician for the Army’s Finance Corp.

John met his wife Helen in Virginia, where he was called to service during the Korean War. She was recently widowed after her infantryman husband fell in the line of duty and rebounded with John shortly after.

A year later, they married, bringing Helen’s daughter Brenda from her previous marriage with them as they moved around the country while John found work.

His family grew with three children of his own in time as they kept relocating around the US until they settled in Jersey City, New Jersey, for the last time together. 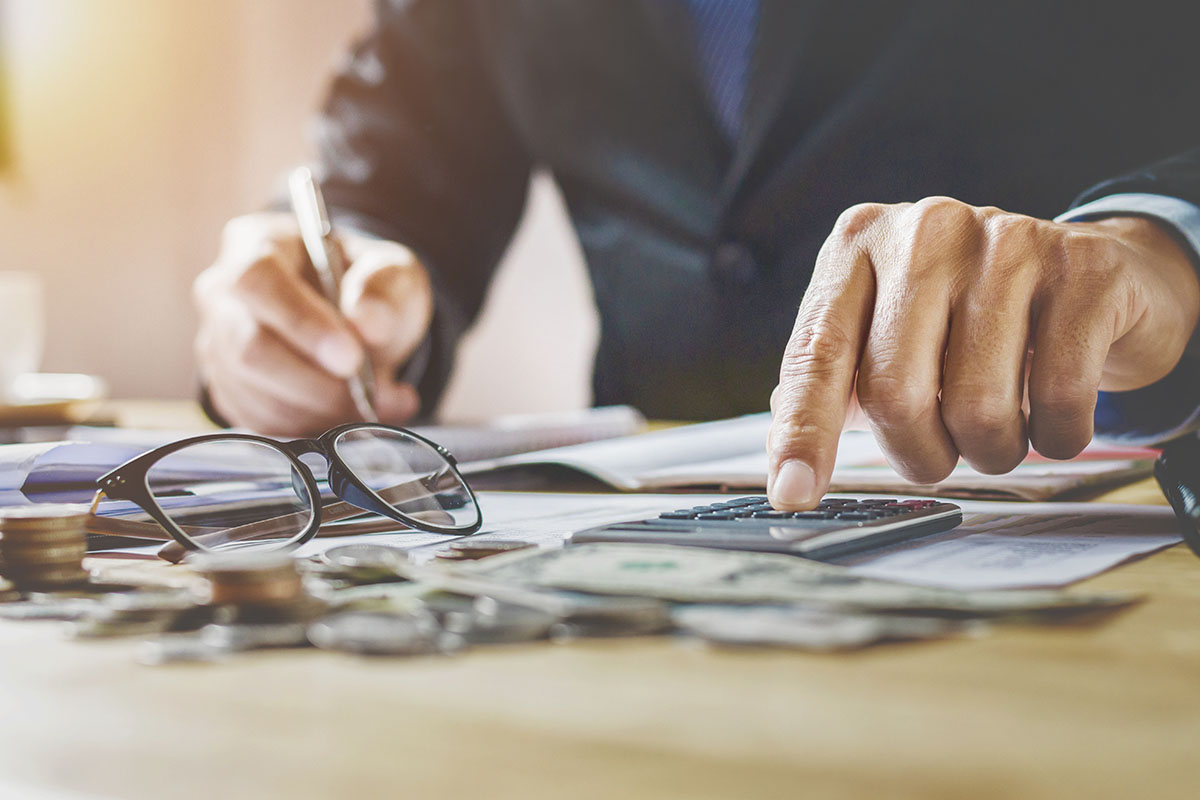 John consistently found work as an accountant at various levels throughout many industries.

He worked for Xerox in the 60s until he became a director of accounting, then in 1965 became the vice president of a major bank in New Jersey.

While he continued working to support his family, Brenda married and moved out, leaving him with only his children in the house with Helen, who had grown dependent on alcohol over the years they were together.

John’s family lived a quiet life tucked away in their Victorian-style mansion. It had 19 rooms, one of which he loaned out to his mother to take care of her in her old age while he was starting to leave his 40s.

His kids were all growing up and took part in various school activities. His daughter Patricia, 16, was in the drama club and his eldest son, John Jr, played soccer.

With his youngest son Frederick, the family would go to church and follow up at Sunday school, where John was a teacher. 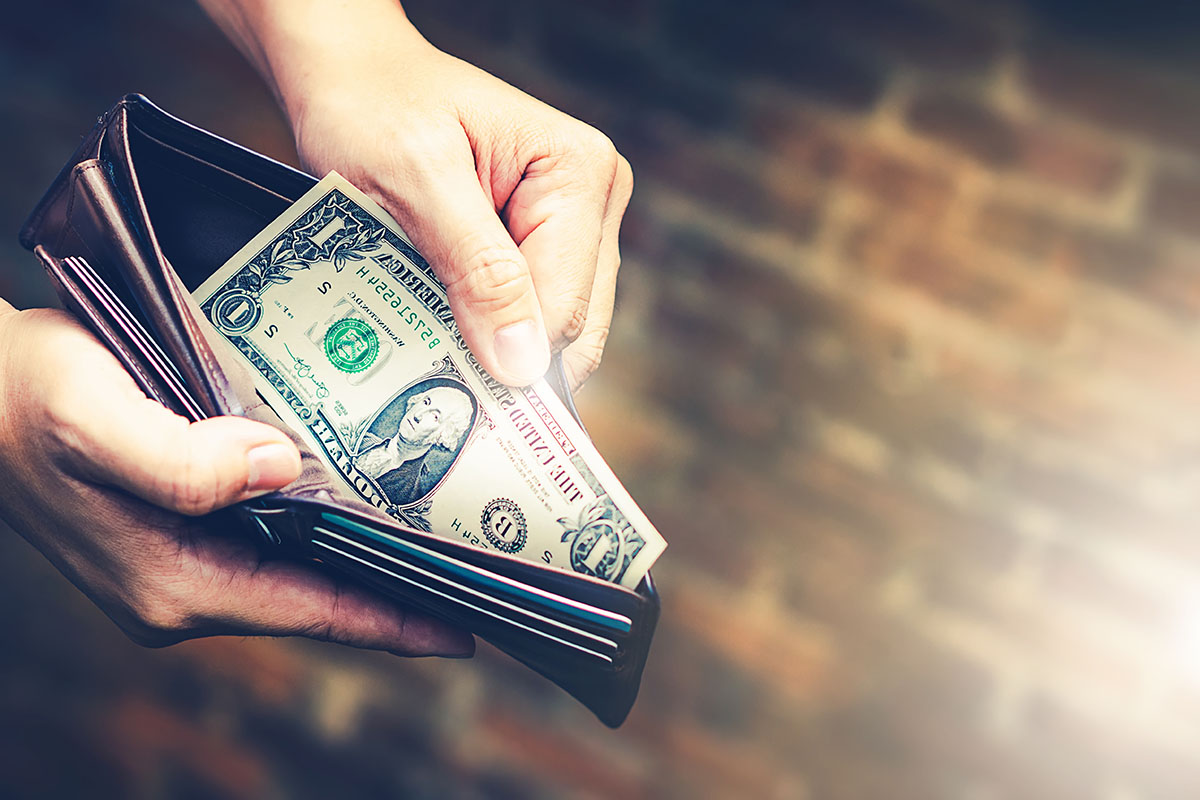 John lost his job at the bank due to its closure. Even before then, the family was finding hard times with their finances. Being the leader of his family, he made sure they never found out.

He dressed up the same way each day like he was going to work while he went to interviews or passed the time at the train station searching for jobs in the newspaper.

He also took a little money from his mother’s bank account, which he helped her manage to keep his own family from knowing what went wrong. 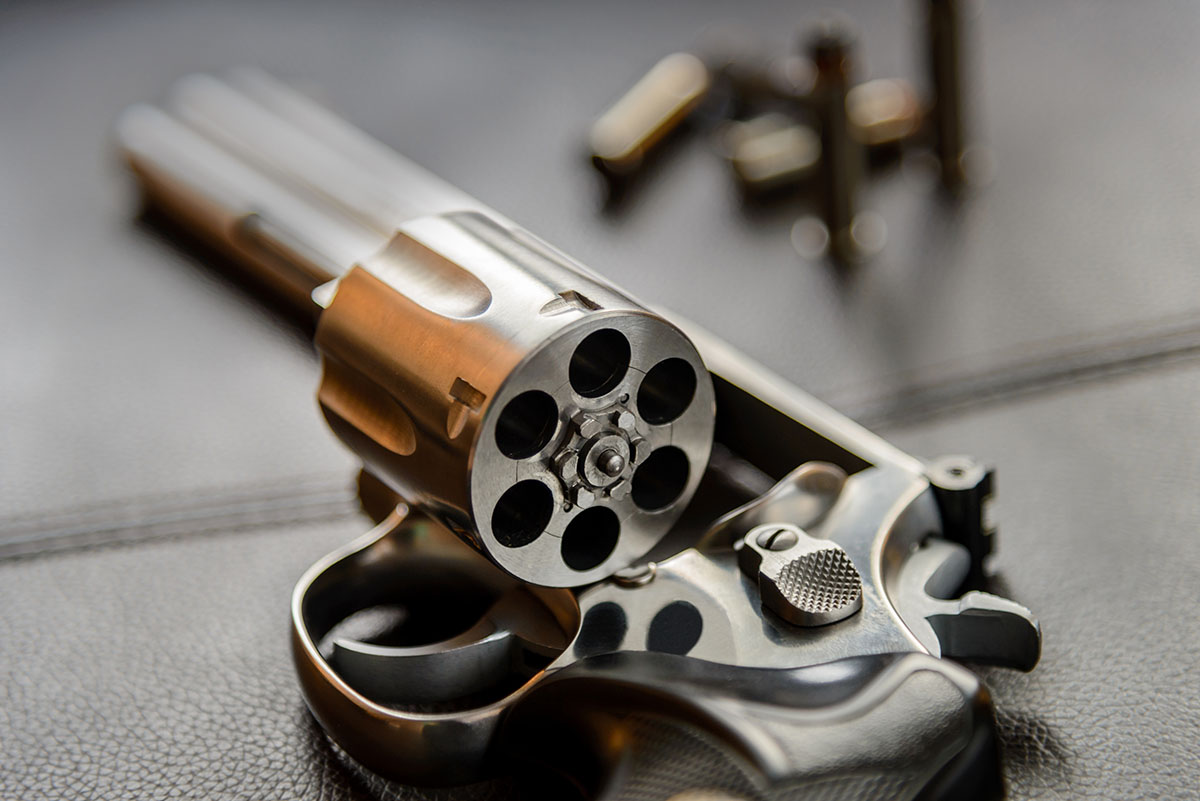 John List decided very suddenly, after nearly 50 years of earnest Christian faith, to kill his family. He started with his wife Helen and his mother Alma while the kids were at school.

He shot them both with his handgun and his father’s handed-down revolver while inside their home in the quiet corner of Westfield.

Then he put their bodies in sleeping bags and carried them to the house’s spacious ballroom. When Patricia came home, he killed her next.

She was 16. Same with Frederick, who was 13. The only one left was John Jr, who he drove home from a soccer game before struggling to kill him, too.

He arranged for their bodies to be peaceful with the family dead and even arranged a confession for himself. He took no joy in what he did; he tried to make that as clear as possible.

Faced with the shame of failing his family and forced to face the evils of the world that he experienced every day, he decided that meeting them in Heaven with forgiveness of his soul assured would be the better alternative.

He canceled every bill, closed out his bank accounts, and disappeared for decades.

For the next 18 years, John lived a double-life in Colorado as Robert Clark, a mild-mannered accountant, and manager.

He chose the name from one of his college roommates that had forgotten all about him. There, he met Delores Miller, who he married in 1985.

He reintegrated into the local Lutheran community and resumed his life as though nothing had happened.

2 Life Of A Killer

John List never killed again. He never even thought of killing again, but he constantly thought about and regretted the killings he had done.

The more he was distanced from it, the more he realized what a mistake he made. The crime came to light on America’s Most Wanted program, where the facts and forensic data available were reviewed.

List was found via fingerprint matching from his Army records, and he confessed to his crimes in February of 1990. 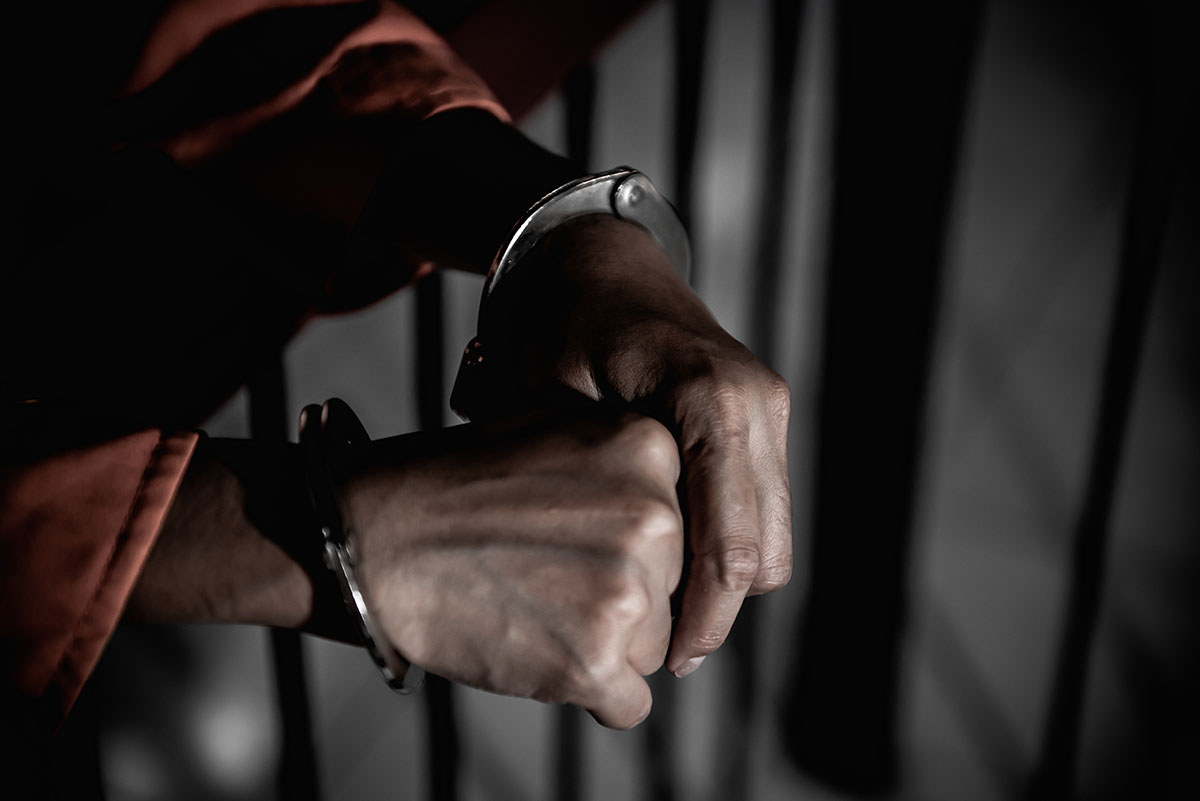 John confessed to his crimes and was handed a life sentence. Certain factors were offered as pieces of evidence that could have motivated him further: his obsessive-compulsive disorder, his potential abuse as a child, but the defense pushed neither.

John wanted to spare his family the shame of hard-living, so he wanted to rush them to Heaven. Suicide is a sin in the church, so that he couldn’t kill himself after.

However, in 2008, he died at 82 due to sickness while in prison. If his plan truly worked, then God would have forgiven him, and so would his family together in Heaven.