by Factionary 5 months ago3 weeks ago
027.2Kviews

Everybody loves a clown. At least, back in the day, they did.

Before clowns became the icon of horror, the creepy colorful killers that have stalked the nightmares of kids and adults alike were still weird but were generally well-liked.

Clowns maintained a family-friendly image for a while, up until one particular clown started doing the least funny things imaginable: rape and murder.

John Wayne Gacy, aka “Pogo the Clown” or sometimes “Patches the Clown,” was an American serial killer and sex offender who was mainly active throughout the mid to late 70s.

During most of his killings, his public face was that of an entertainer. But behind the makeup was a psycho, who was plain to see.

Gacy started a legacy of terror in media, the original Killer Clown, who ended up inspiring large swaths of horror genre fiction.

Gacy grew up in an abusive household. His father beat him frequently, and his mother and mentally scarred him. He was also sexually abused by a family friend when he was a child.

Over the years, he developed health problems, grew up as an unhealthy child, and was kept under the strict heel of his father’s disappointment.

Gacy’s first acknowledged assault occurred in 1967. While in Waterloo, Iowa, he managed a KFC that his wife’s father owned.

He demanded that people he catered for called him “Colonel” to gain the recognition that he had been denied from his home life. He sexually assaulted the son of a fellow Jaycee member after inviting them to his house.

He continued to solicit teenagers, all boys, to his home to force them to engage in oral sex with him until one finally reported Gacy to his father. After much contention, Gacy was indicted. 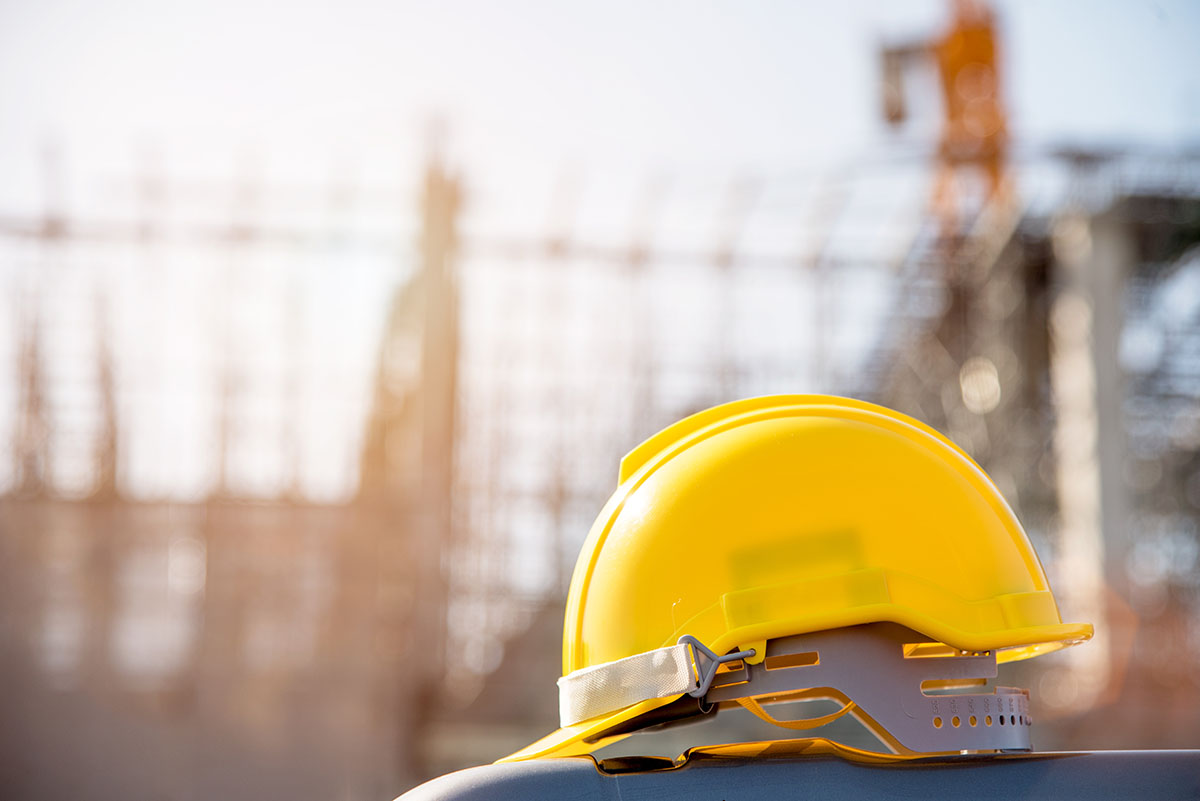 Gacy endured his sentence as a model prisoner until he was released on probation. Starting from 1970, he moved back to Chicago with his mother, and they started living in the house, which would become the gravesite of his many future murders.

It became a center point of his community, and he was well-liked for a while. Gacy started a construction company when his probation ended and primarily hired high-school-age boys who he later preyed upon. 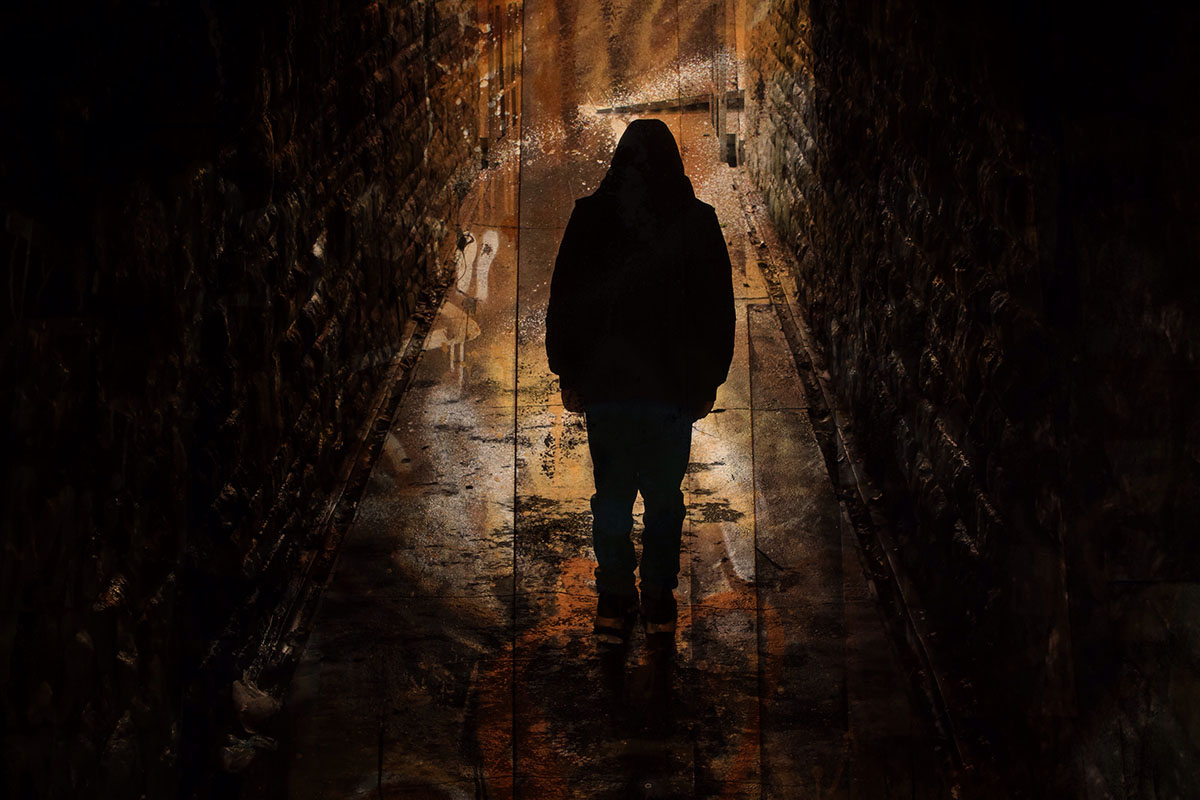 Gacy admitted to as many as 33 murders, all young men and boys. His tactic was usually to lure them into his house or his car under the promise of a good time.

Then, he would knock them out with chloroform or use alcohol and other drugs. He killed whoever went with him.

Homeless boys, prostitutes, and sometimes his employees who he knew would not be searched for very long. He buried 26 bodies under the floorboards of his house, where they laid for years as his murder spree persisted. 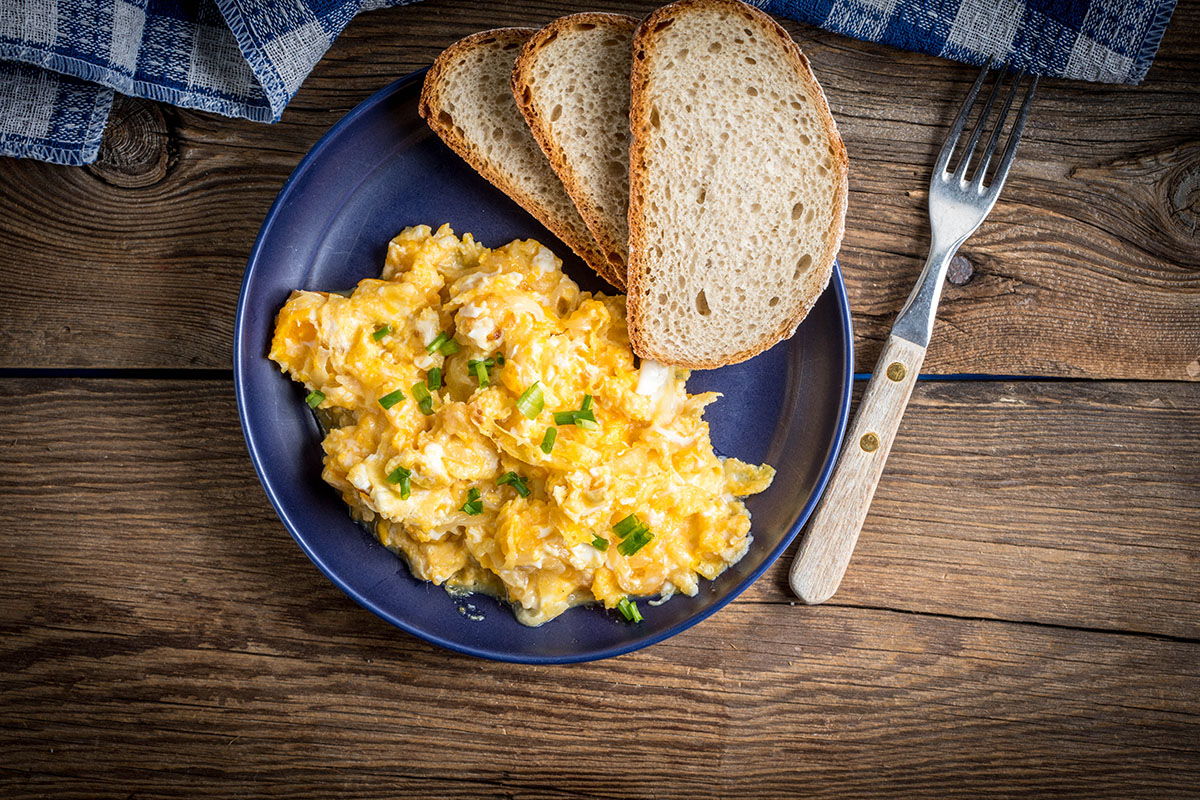 The first credible murder Gacy committed happened in January of 1972. McCoy was a regular 16-year-old boy traveling through Chicago to Nebraska.

Gacy offered to take him sightseeing and gave him a place to rest until he could catch a bus ride. According to Gacy, he awoke to see McCoy standing in the hallway with a knife.

After a confrontation and fight, Gacy wrestled the knife away and killed McCoy, who had just finished setting a breakfast table for them to share, and forgot to put the knife away before waking his host. 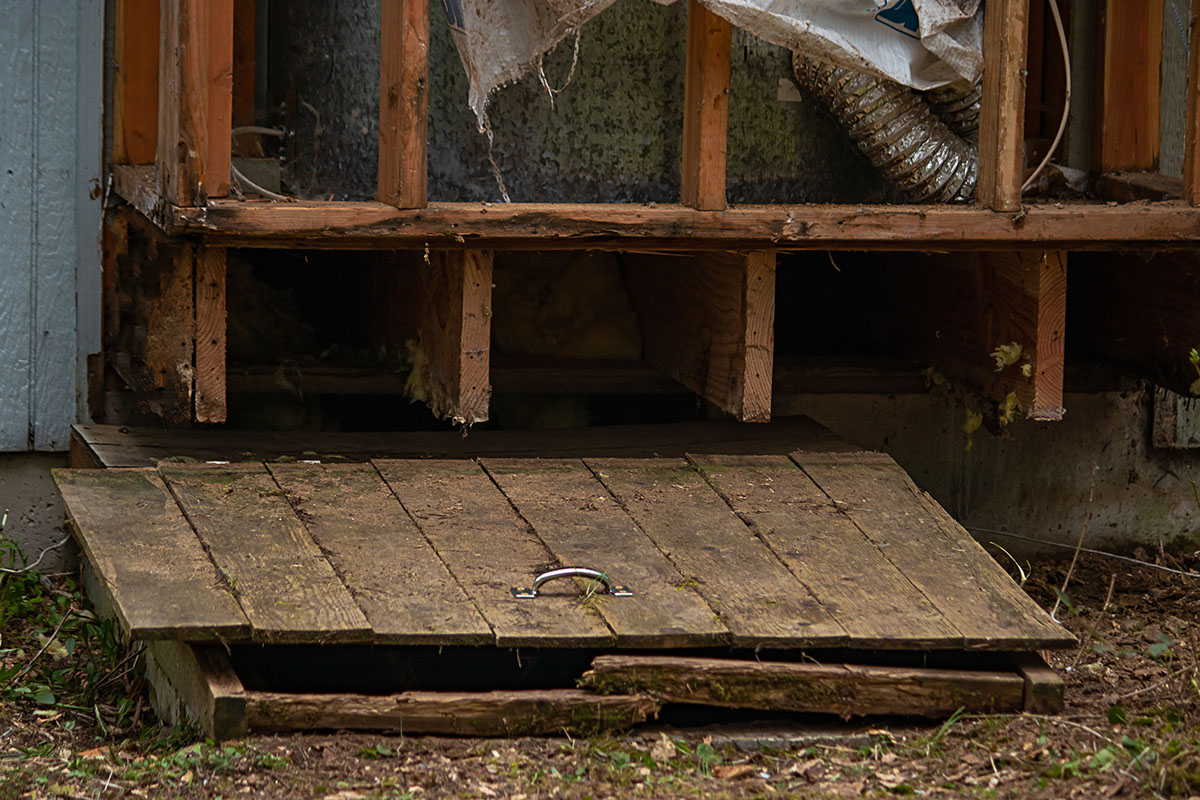 5 The Show Must Go On

Gacy buried McCoy in the crawl space under the house and covered it up with concrete. He described the sensation he got from watching him die as a sexual thrill that he never felt before and sought to repeat.

He killed again in 1974 and refined his techniques after the incident to keep his activities hidden. In 1975, he killed one of his employees, John Butkovich, over a pay discrepancy for his work.

4 The Traveling Circus Of Death

Gacy took his unhealthy habits on the road in what he referred to as “cruising.” Between 1976 and ’78, he committed the bulk of his murders, abducting and luring strangers from nearby cities and states.

He would also sexually abuse them as a preamble to the deaths. All this happened after his second divorce.

His business continued to lure in unsuspecting boys looking for work who wound up dead under Gacy’s home one way or another.

The last victim, whose disappearance eventually led to Gacy’s arrest, was Robert Piest. The 15-year-old overheard Gacy talking, deliberately, about how he paid more than his job at the pharmacy, which lured the boy to Gacy’s clutches.

Just an hour later, at 10:00 pm, Robert was killed in Gacy’s home after promising his mother he would return right after.

The Piest family kicked off the investigations, and the father of one of Robert’s friends, a police Lieutenant, pushed the case through.

The police approached Gacy with search warrants, which led to extended surveillance missions that put tremendous strain on Gacy’s behaviors.

Eventually, they found evidence showing back to Robert Piest, whom Gacy swore he had no connection to.

They also collected testimony from Michael Rossi, an employee of Gacy’s who helped him with clown performances as a sidekick character, who admitted to spreading lime in the crawlspace for his employer as a favor.

His testimony revealed Gacy’s instructions for digging the trenches in the crawlspace.

Despite not knowing what he did, Rossi had both helped and sold out his employer just as Gacy gave up on the space beneath his floors and began dumping bodies in the Des Plaines River instead.

Four more bodies were discovered following Gacy’s arrest and confirmed as his doing.

John Wayne Gacy was brought to trial in February of 1980 and charged with 33 murders. The most murders a single man had been charged within history, considering the short period.

He was denied alternative punishment on insanity grounds and sentenced to death. However, through appeals and other procedures, his death was delayed by 14 years.

He led a double life as a business-owning clown-for-hire and one of America’s most prolific and sadistic serial killers.