by Factionary 3 months ago5 days ago
035.8Kviews

It was March 30th of 1989 when the Tokyo police found a petrol drum filled to the brim with concrete and a handful of black hairs coming out from the top.

They knew that this barrel contained the remains of seventeen-year-old Junko Furuta, who had disappeared on November 25th of the previous year.

Still, they could not know the amount of suffering Furuta had gone through before her unrecognizable body ended in that metal drum.

Her case would go on to be identified as “the worst case of youth crime after World War II.” Compared with a war in which Japanese troops committed some of the most heinous atrocities ever known to history would not be exaggerated.

Join us as we review ten facts about this young Japanese teenager’s death, which shocked Japan and revealed a web of conspiracy and crime that made some jurors, at the trial for her murder, faint.

In late 1988, Junko Furuta was the embodiment of the societal ideal of a Japanese high school student: beautiful, popular, and with excellent grades, she was already working part-time to earn her own money for a trip that she had been planning, and which was supposed to celebrate her graduation.

That day would never come, but the hardworking, good-hearted Junko could not know that by then.

Her parents were proud of their daughter, who had already been offered a job at an electronics retail shop (and in the Japan of the ’80s, that was a big deal) after she graduated high school.

9 Standing Up To A Bully

Another student at that same school, eighteen-year-old Hiroshi Miyano, was practically the absolute opposite of what Junko represented: he ignored his school’s assignments, missed classes constantly, and, overall, bullied the rest of the students.

He and three of his friends (Jō Ogura, of 17; Shinji Minato, of 16; and Yasushi Watanabe, of 17) had also begun to incur in crime, all the way from snatching purses to rape.

But the life of this petty criminal and that of Junko Furuta would intersect, sadly, because Miyano had a crush on Junko, and, after asking her out, he had turned him down. She couldn’t have known that Miyano would seek vengeance.

Miyano, always a sore loser (though a loser he was), took the chance to get what his sick mind deemed revenge on November 25th, 1988.

He and Minato saw Junko on her bicycle and planned to kidnap her. Minato went and kicked her from the bicycle, upon which Miyano appeared and offered to walk her home for her safety.

She accepted, still afraid of being kicked apparently at random, and only later she realized that he was taking her to a warehouse. There he raped her.

Immediately after this first rape, he threatened to kill her and revealed that he was associated with the Japanese mafia.

After learning her address from going through her bag, he called his three friends and terrorized her, saying that they knew where she lived and that the Yakuza would kill her family if she resisted.

After raping her again in a nearby motel, they took her to Minato’s house in a different part of the city, where she would be kept hostage until her death.

After kidnapping her, they began not to be ‘only’ contented with raping her: the beatings started, as did the torture.

Junko’s concerned parents reported her disappearance to the police, but the criminals forced her to call her mother and say that she had run away but was safe and staying at a friend’s house.

This stalled the investigation that could have saved her, while they made her dance and sing while being beaten, inserted foreign objects in her genitals and underfed her, and left her to suffer from exposure by sleeping naked in the balcony of the house. 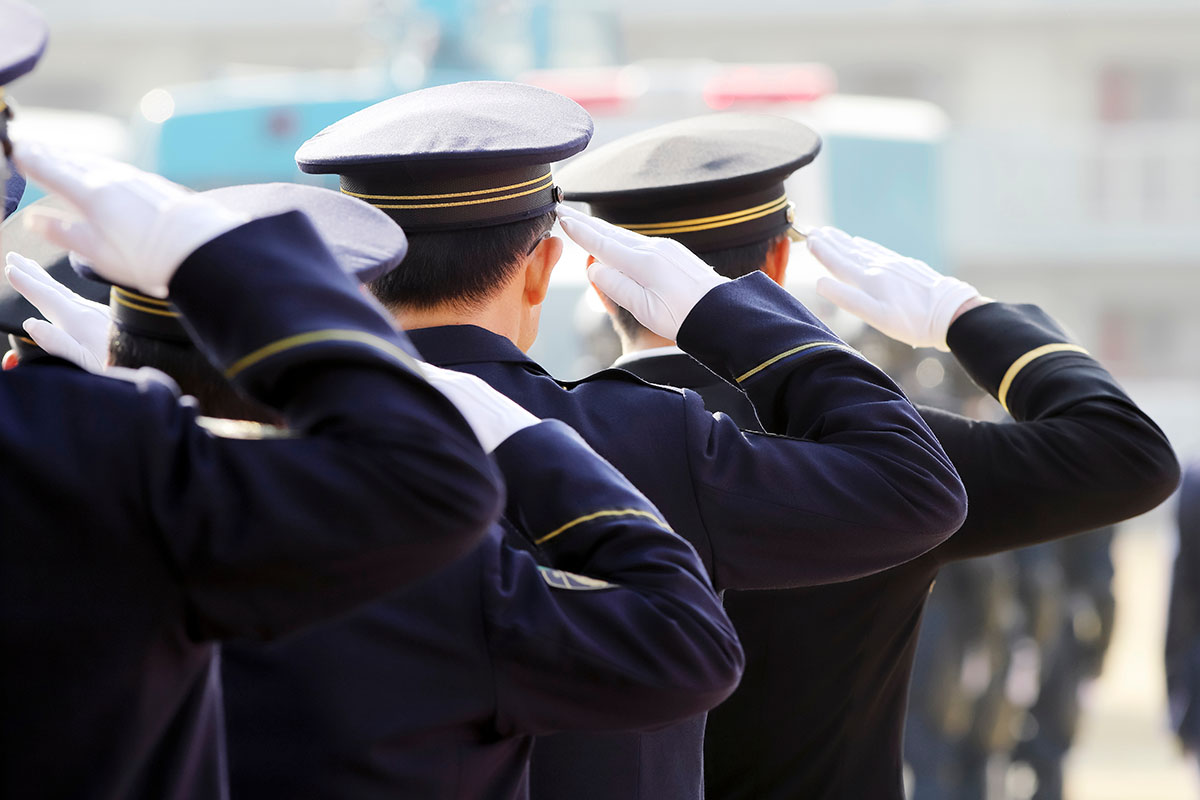 Another point of inflection in Junko’s suffering came when Minato’s parents quickly realized that she was not their son’s girlfriend, as she had claimed.

But, in what was the most cowardly thing to do, both they and Minato’s brother decided to turn their eyes away and not report it to the police.

Simultaneously, the torture was scaling up, and she was beginning to be burned, cut, and bludgeoned, as, at the same time, her captors brought other men to rape her.

After having been raped over 400 times, forced to inhale paint thinner, drink absurd quantities of milk, water and alcohol, hanging from the ceiling to be used as a punching bag and a thousand other stomach-revolting atrocities, Junko, extremely weak from all the abuse, was begging her tormentors to kill her.

However, the four boys kept abusing her with ever-growing cruelty, to the point in which she was practically unable to walk or move anything but her arms.

She began to decompose from all her untreated wounds, which gave her some rest at the hands of her briefly disgusted captors. She began to wait for death as her relief. 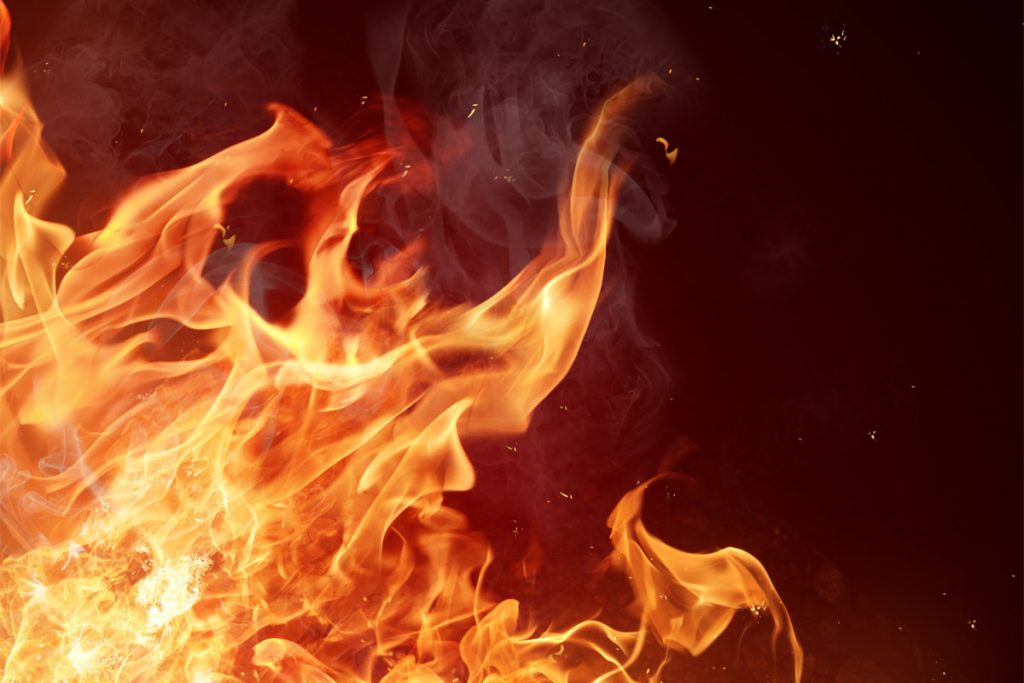 And that relief finally came on January 4th, 1989, when she happened to win at a mahjong game against the four boys.

Miyano began to take his frustration out on her, hitting her and kicking her, and soon everyone joined him in his miserable actions.

Junko, bleeding and secreting pus from every wound (her captors, apparently disgusted once again at this, put on plastic bags in her hands to keep beating her), was set on fire. She tried to put it out before becoming unresponsive and dying after forty-four days of hell.

Her four captors didn’t get their hells, however. All of them pledged guilty to ‘committing bodily injury that resulted in death,’ which meant a very much reduced sentence compared to being condemned of murder.

They all received less than nine years, except for Miyano, who received a twenty-year-long sentence.

All of them were granted anonymity by the court. Still, a Japanese magazine unmasked the four monsters and rightly added that “given the severity of the crime, the accused did not deserve to have their right to anonymity upheld.”

Today, the four of them are free, and all of them have committed new crimes. It is widely believed that their affiliations with the Yakuza gained them the leniency of the court.

It is also believed that this was the reason why, when Junko was still alive and only sixteen days into her hell, a couple of police officers dispatched to investigate the Minato house did not go in after being told (by the Minato parents) that there was no girl inside. If they did, she might even be alive today.