by Factionary 4 months ago1 month ago
011Kviews 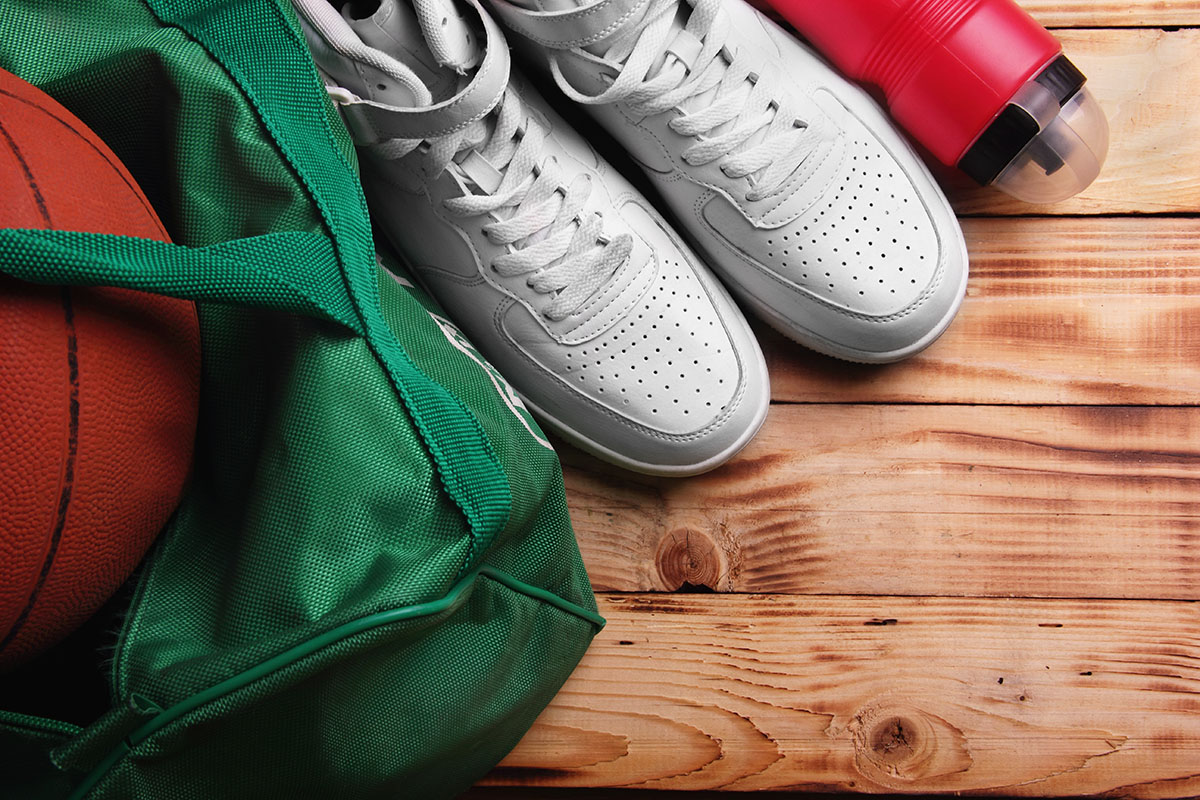 It was a gruesome fate and preventable, but not entirely tragic. At that point, it was ruled as an accident.

Other students attested to the practice of hiding their gym shoes, which were meant to be separate from the shoes they wore to and from their classes, in the gym mats was pretty standard.

One boy shared a pair of shoes with Kendrick, and they would hide them inside the gym mats.

His death was ruled as a result of trying to retrieve them before heading home and becoming immobilized.

This explanation from the sheriff’s department didn’t fly with Kendrick’s parents. The Johnson’s smelled something foul afoot and demanded an additional investigation to be mounted.

Even the sheriff at the time admitted that it was very unusual and not at all the norm, even for accidental deaths.

The parents began to assert a conspiracy was afoot and pressed for a second autopsy, which required exhuming his body for further study in June of that year.