by Factionary 3 months ago4 weeks ago
78.4Kviews

In addition to all the lessons, homework, assignments, and all education-related matters, prom night has always been an important event in every high school.

It is their chance to socialize with “potentially” all schoolmates in a rather relaxing and fun way.

They would show up wearing their best suits and dresses to have a good time and perhaps forget about school activities entirely, as the event is held toward the end of a school year.

Although prom activities vary all across the United States, the night still revolves pretty much around three basic recipes: dates, dinner, and dancing.

It can be the first adult social even for teenagers. Few students even avoid going to the prom at all because they don’t have a date for the night.

Some celebrities you know today also didn’t get the chance to have their prom in high school for various reasons, but somehow they still managed to experience the first prom with some twists. 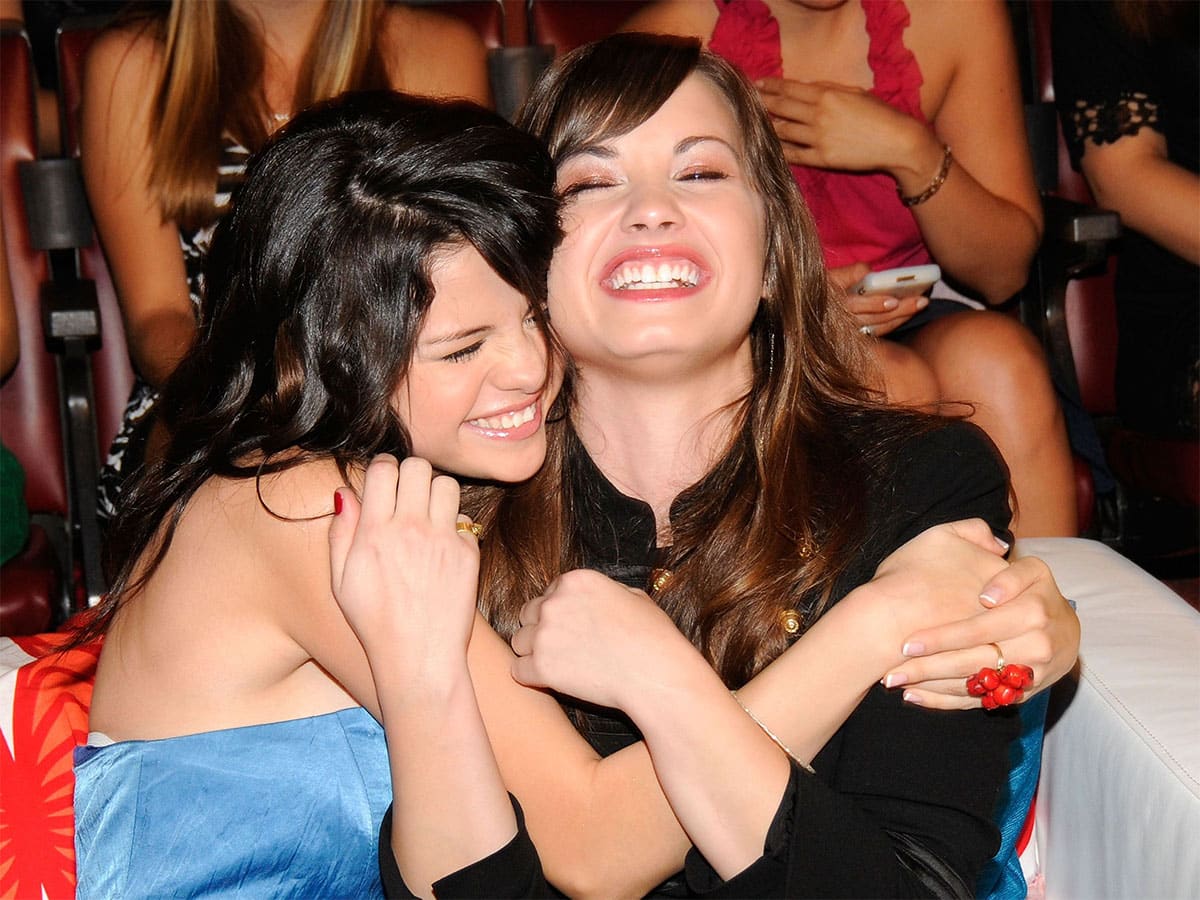 You wouldn’t think that Selena Gomez didn’t attend prom night in high school, but that is true.

At the time, she probably was too busy working on becoming a star anyway.

During the release of Princess Protection Program in Toronto, Gomez happened to pass by a party with Demi Lovato.

The party was a prom night of the Etobicoke Collegiate Institute so they decided to crash the prom for few moments.

Despite the brief experience, Gomez and Lovato had the chance to dance and enjoy the atmosphere.

For Gomez, it was her first prom. 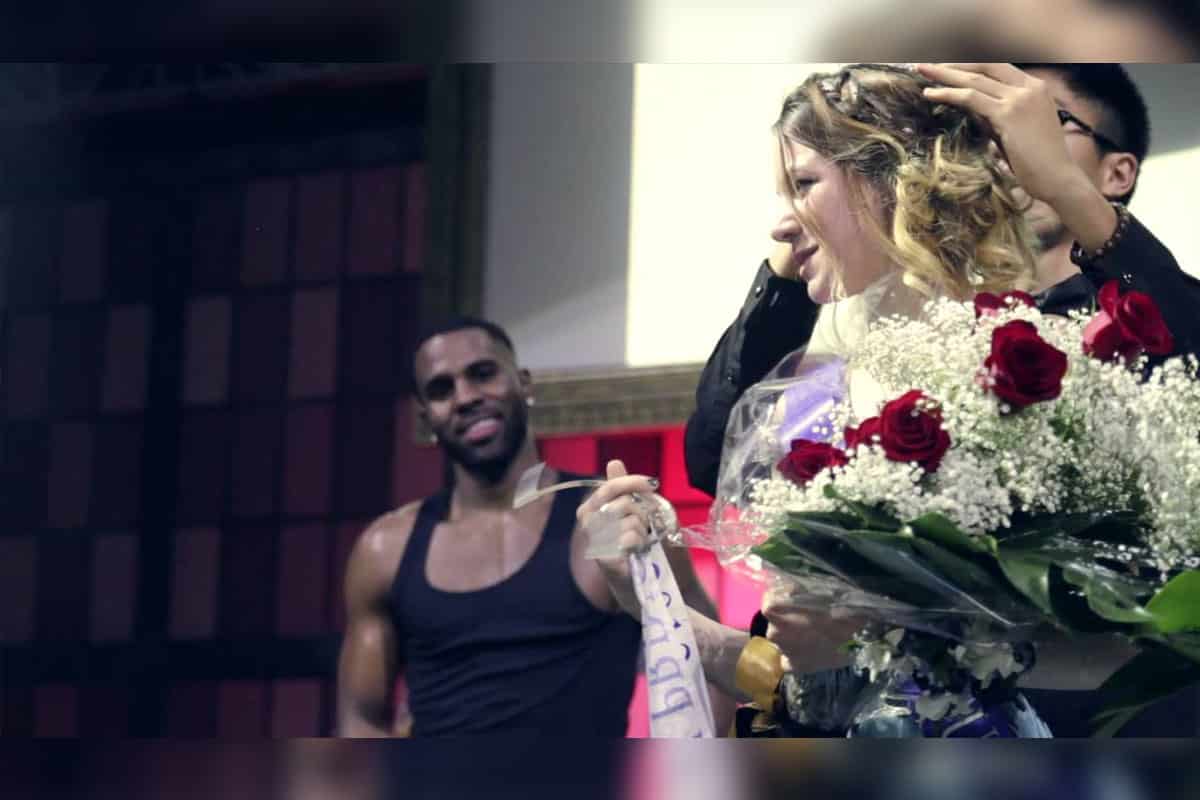 In 2013, the students at Culver City High School didn’t know that their prom night was going to be very special.

In the middle of the event, they were unaware of the presence of Jason Derulo in the building because he was in fact hiding behind the stage.

When he suddenly came out and took the stage, everybody was in shock and speechless but not for long.

Just few moments later, all the students was back to enjoy a fantastic prom night, only this time with an award-wining singer among them. 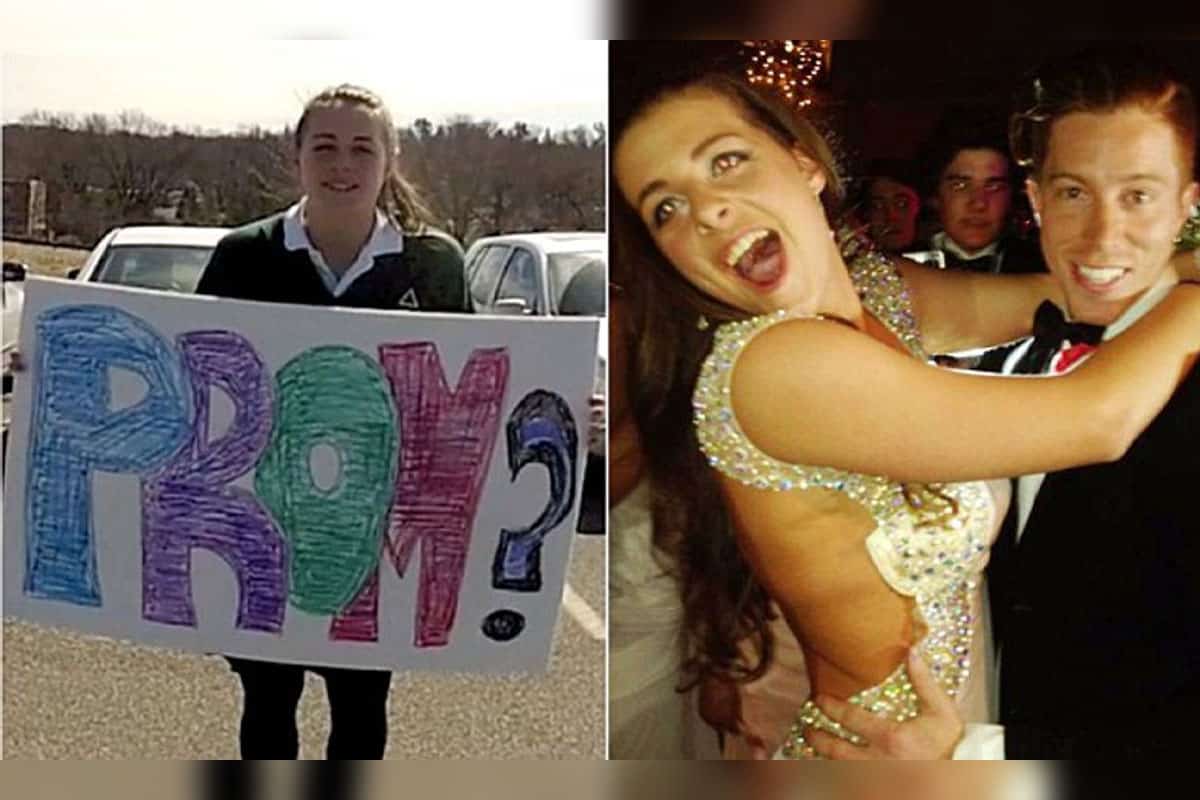 Albeit going against the odds, some teenagers are determined souls willing take even the slightest chance to achieve what they want.

A Pennsylvania teen Carly Monzo actually reached out to Sean White, three-time Olympic gold medalist, and asked him to be her date in a prom. She never heard back from him at first, so she decided to go with someone else.

What she did not know was that White actually responded b preparing a surprise appearance for her.

One of the deans called her to come up on stage; while she was there, the curtain dropped to reveal that Sean White was also there.

They sang and danced together. All in all, it was a great prom for Monzo and fantastic first prom experience for White. 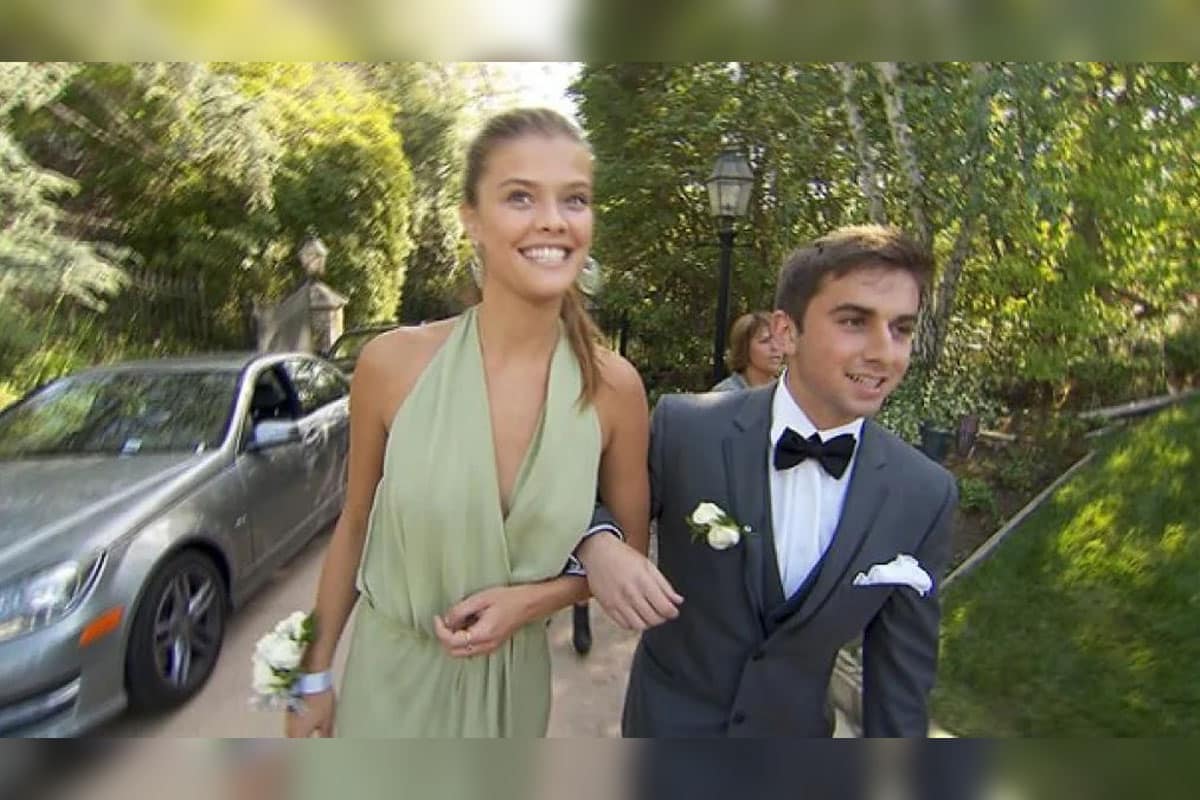 Much like Carly Monzo who asked Sean White to be her date in a prom, Jake Davidson uploaded a video online in the hope that Kate Upton would see it and accept his invitation to go to a prom with him.

The difference was that Kate Upton did respond and was willing to go, but scheduling problem prevented her from coming. Jake was left dateless, or so he thought.

Taking the place of Kate Upton was the Sports Illustrated model Nina Agdal, but he did not know.

When she finally showed up, Davidson was speechless but the night went off great for both of them.

It was the first and only prom night for Agdal. 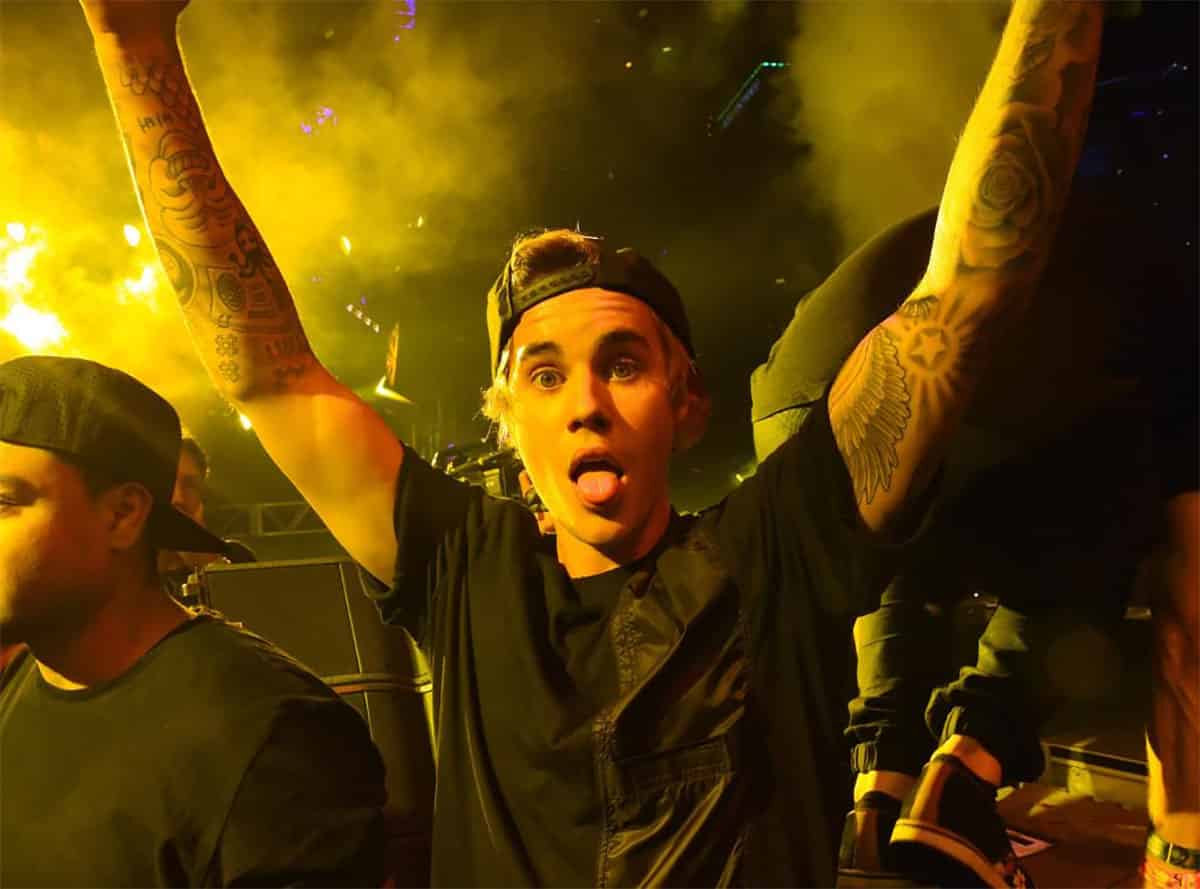 For the majority of teenage girls everywhere, having Justin Bieber as a date in a prom would be a dream comes true, but that was not what happened here.

Instead Bieber crashed a prom held by Chatsworth High School outside of Los Angeles.

He was working on a new album in 2015 when he heard a party-sounding noise.

He couldn’t resist crashing the party and of course made a scene as he was doing it.

He got to dance with the prom king and queen that night, and it was overall and memorable first prom experience for Bieber. 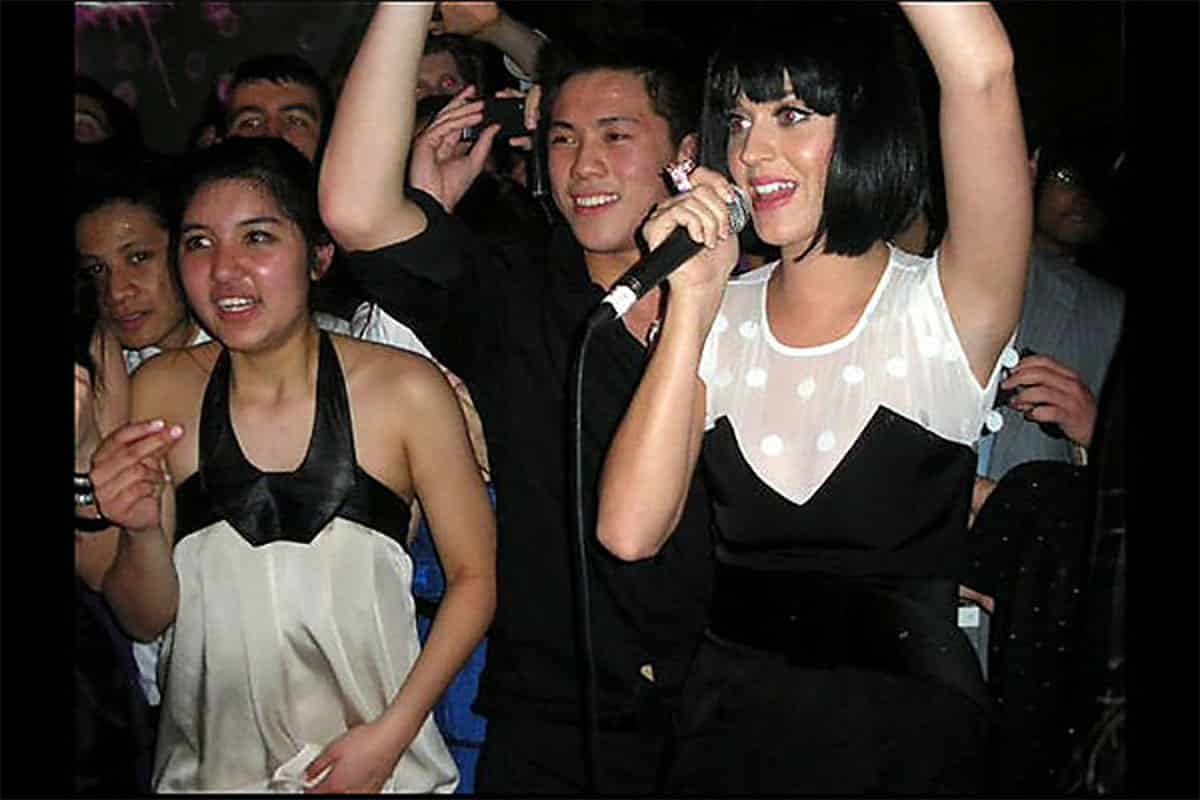 In an occasion when Katy Perry was in Australia, she stayed in hotel that also happened to be the same hotel where Melbourne High School held its prom.

As she walked through the hotel, she heard a familiar sound of California Girls playing somewhere inside the hotel.

She found her way into the prom, managed to find a microphone, and sang along with the crowd.

This of course turned the prom into a frenzy albeit briefly because she was quickly escorted away by her security team. 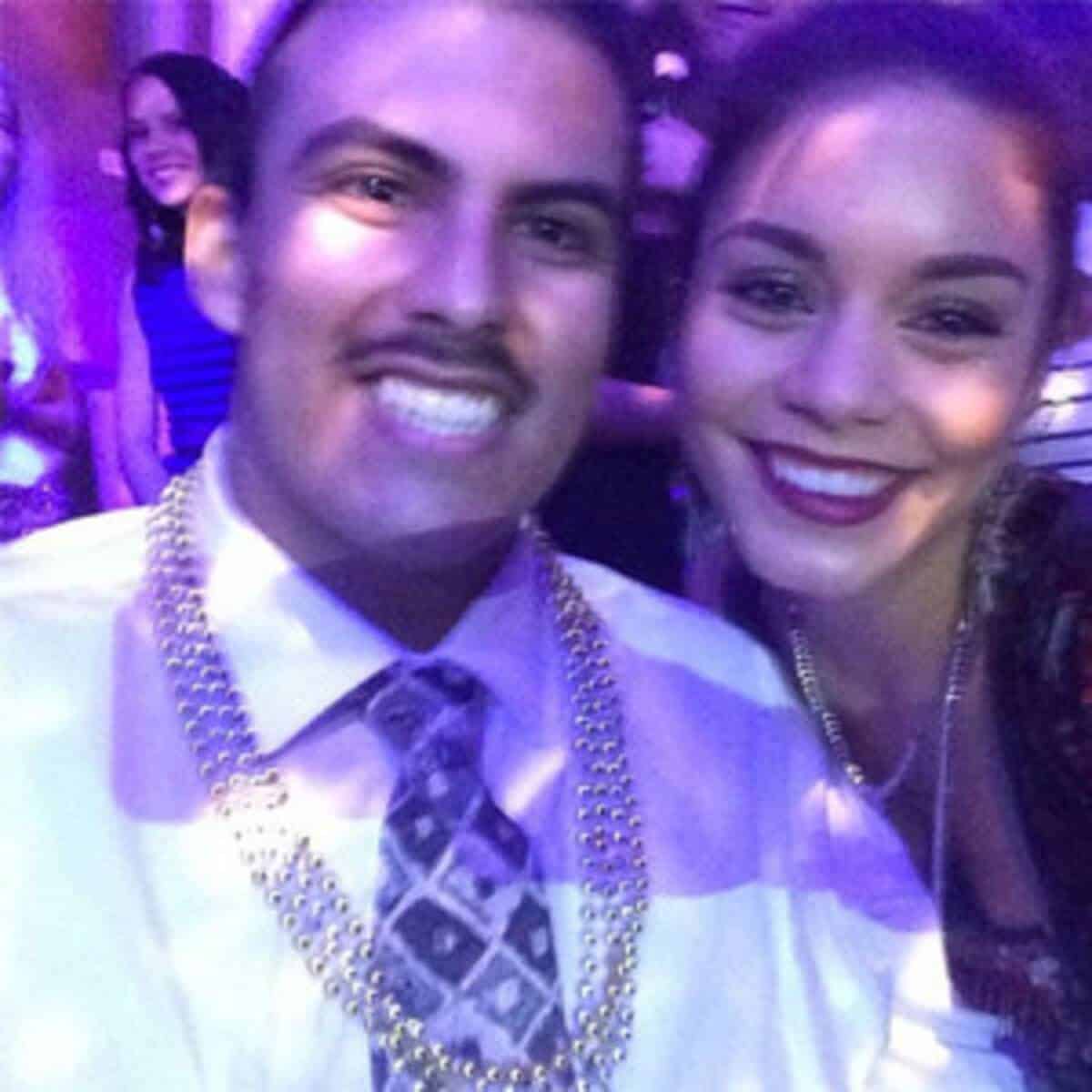 The story of Vanessa Hudgens’ first prom is also an inspiring one.

She is involved with Art Elysium, an organization that promotes the use of art to encourage and help ill children.

The organization teamed up with Sylmar High School in 2015 to organize a prom, and more specifically a special prom night for Cesar Guerrero, one of the students in the school battling cancer.

Hudgens appeared in the prom for Guerrero to his surprise.

Both danced and enjoyed the night together, while Guerrero was overcome with emotions. 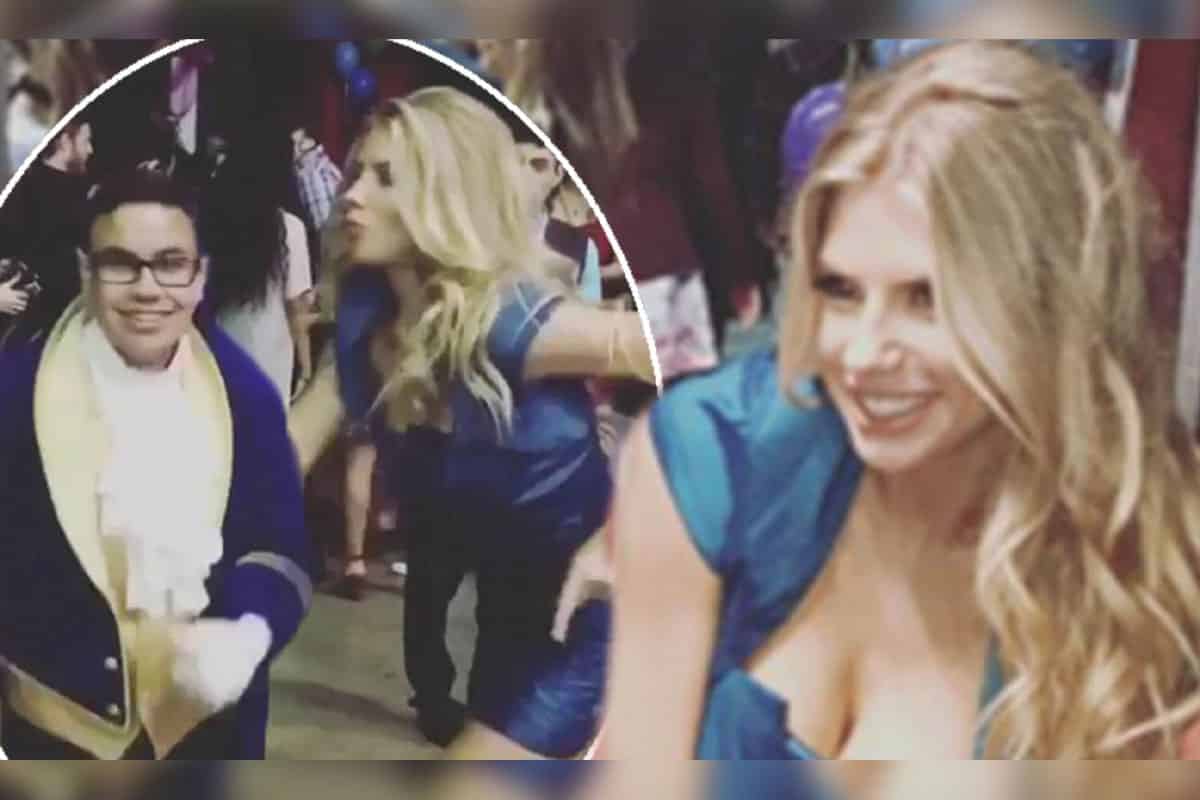 In her teenage years in high school, Charlotte McKinney was a bully victim.

It took a huge toll on her to the point where she opted not to go to school at all; the model you see in a Carl’s Jr. commercial indeed is a high school dropout who had never gotten the chance to attend a prom night, until she did many years later.

In her modeling career, she is also involved with an organization called Best Buddies, which helps people with learning disabilities to create meaningful social relationships.

As it turned out, the organization threw its members a prom too.

McKinney was a big part of the event in which she surprised her date Samuel Castro and asked him to dance and sing together. 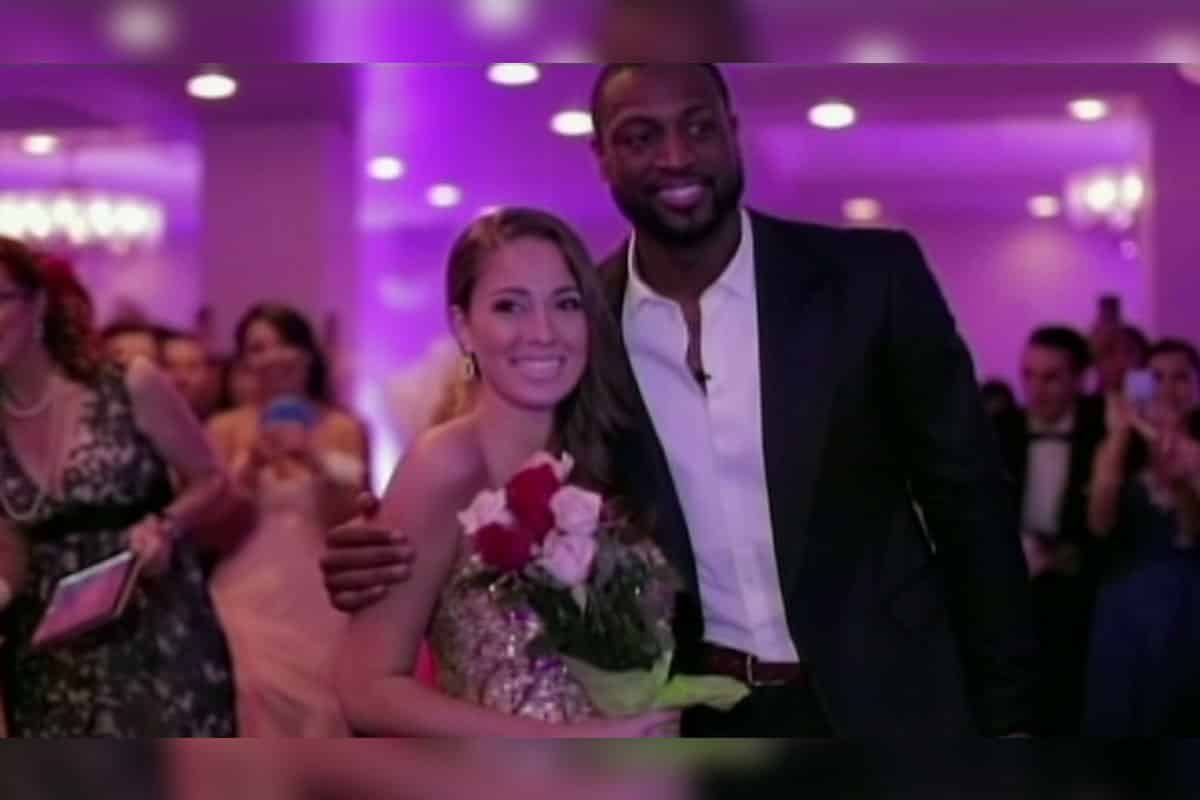 The 2013 senior prom night of the Archbishop Coleman Carroll High School in Miami turned out to be one of the most special and memorable event for former student Nicole Muxo.

Since she had not yet had a date for the night, Muxo sent a video invitation to an all-star NBA player Dwyane Wade.

Although she received no response from Wade, she just decided to follow up sending a message telling Wade where and when the prom was going to happen.

When eventually Wade responded, it was about him declining the invitation. However it was just a prank as Wade did show up with flowers for Muxo. 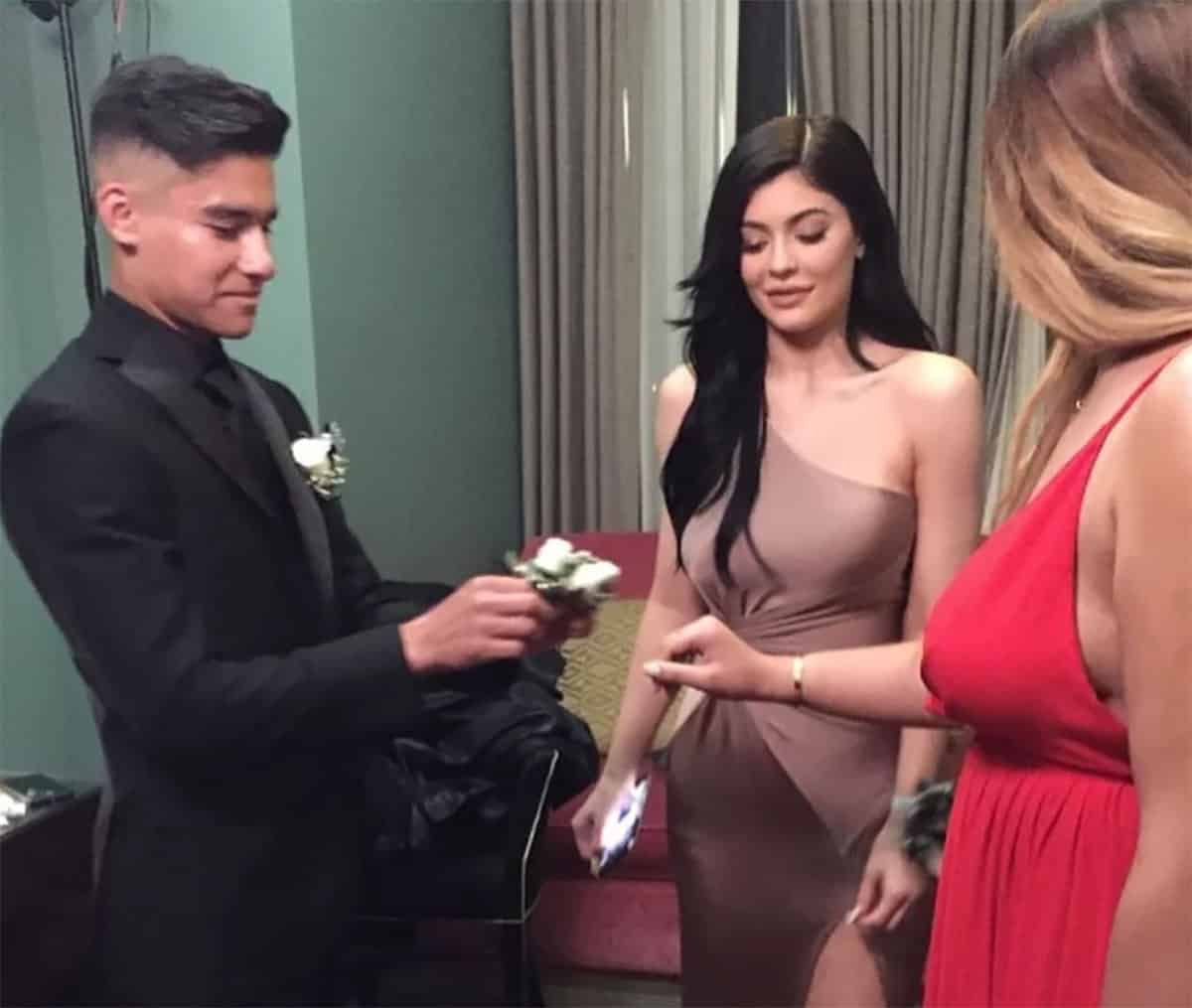 Considering Kylie Jenner was homeschooled from the ninth grade, she missed out on some high school social events including prom night.

Her first prom experience happened in 2017 when Albert Ochoa, a student at Rio Americano High School, asked her to be his date for the prom.

Jenner did show up with Jordyn Woods, and the former enjoyed the night with Ochoa to everybody’s surprise.

It was a nice first prom experience for Jenner, and certainly unforgettable one for her date.