by Factionary 7 months ago3 months ago
22.2Kviews

Kim Kardashian is now one of the most famous media icons in America. A businesswoman, model, actress, and socialite, we knew her only distantly when she was but a friend of Paris Hilton. From stylish and friend of Hilton to the mega-media personality she is today, this lady has covered a lot of ground in a few years.

Kim first drew attention on a wider level after a particular video hers leaked on to mainstream media. The episode only gave her more fame from thereon, and today there is hardly any parallel of this celebrity in the industry. 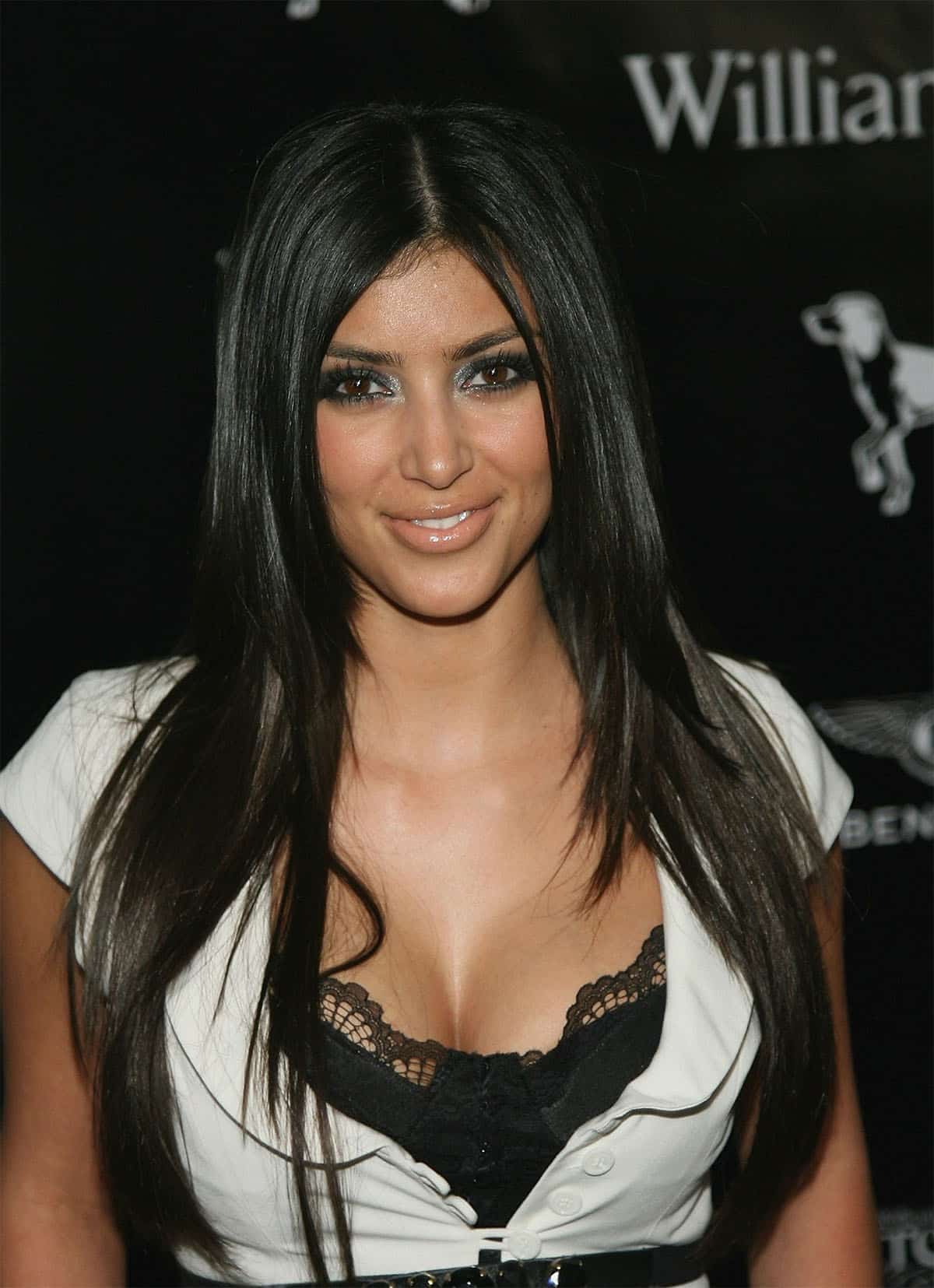 In 2006, we only knew Kim Kardashian as Paris Hilton’s best friend and her stylist. Little did we know she was soon to set off on a tremendous journey of fame and glory. She sports an attractive next-door-girl look here. 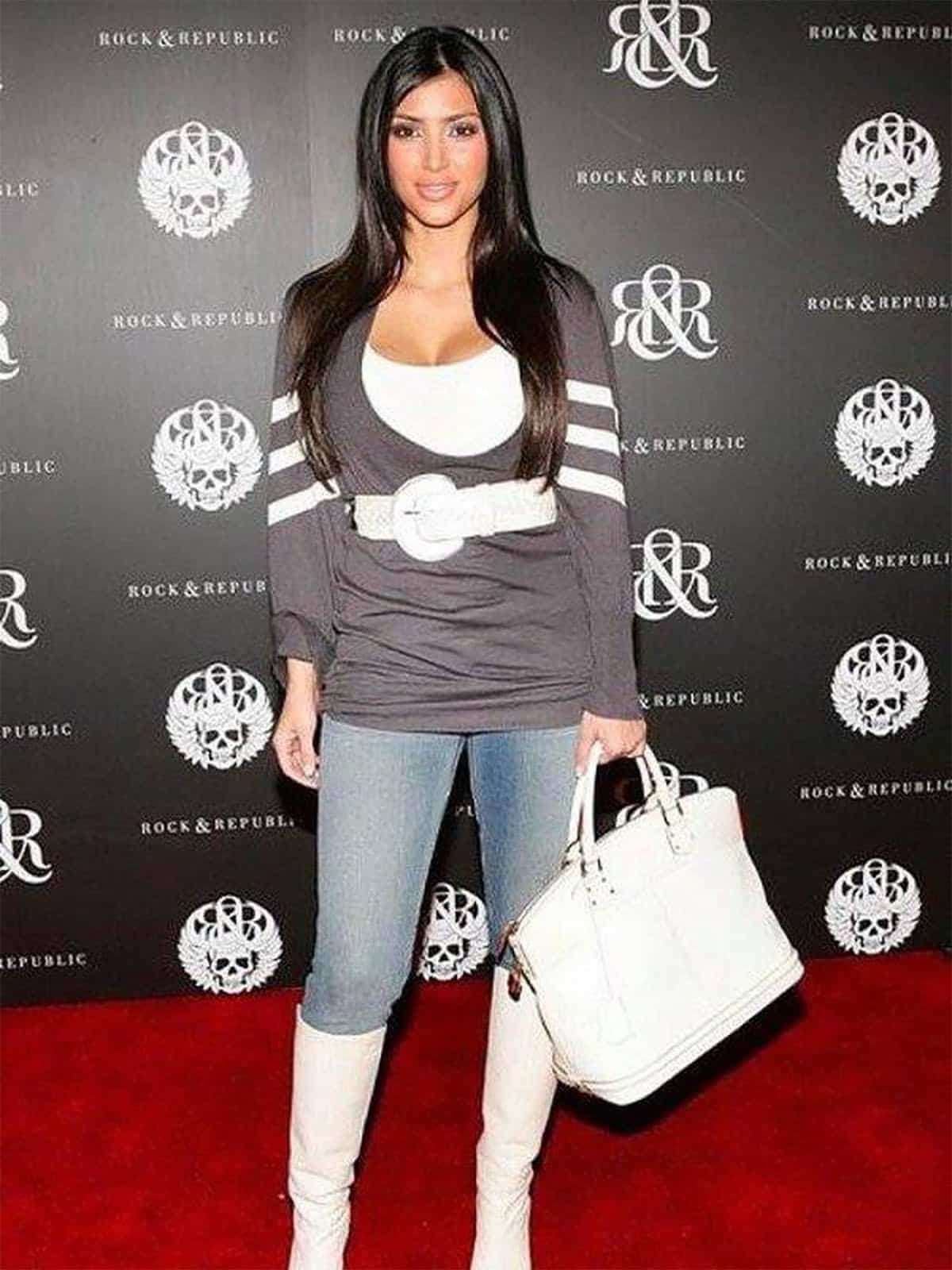 Kim was clearly a devout follower of all things-must-match trends in the early 2000s. Here we see her sporting all-matching accessories look. We wouldn’t blame her if she cringed at this look now. 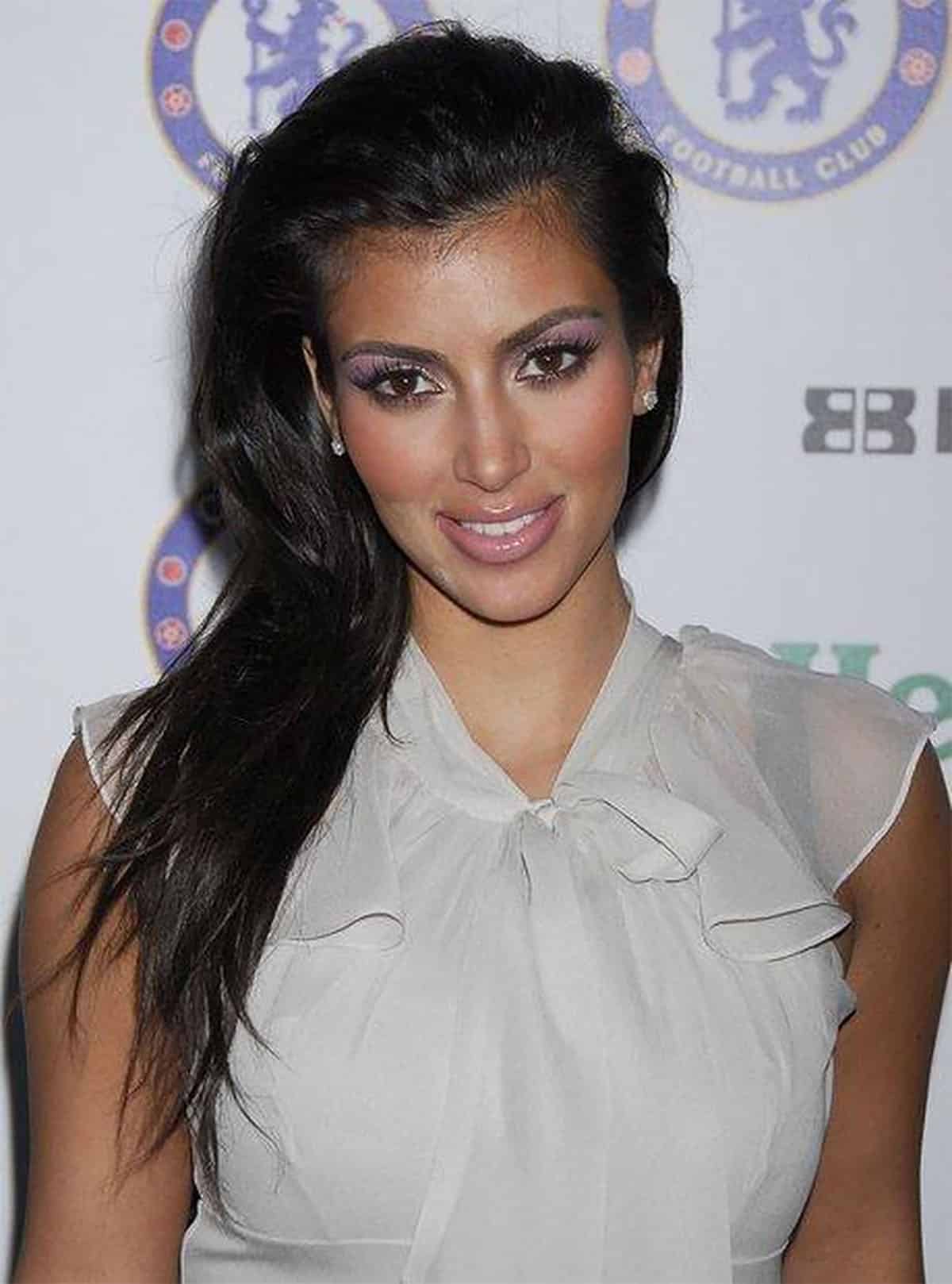 In 2007, Kim experienced the birth of a reality star in her. Perhaps it was the leak of her very private videotape with her boyfriend Ray J that gave way for stardom. Here is Kim’s look from 2007, at the age of 27, rocking a purple eye shadow. 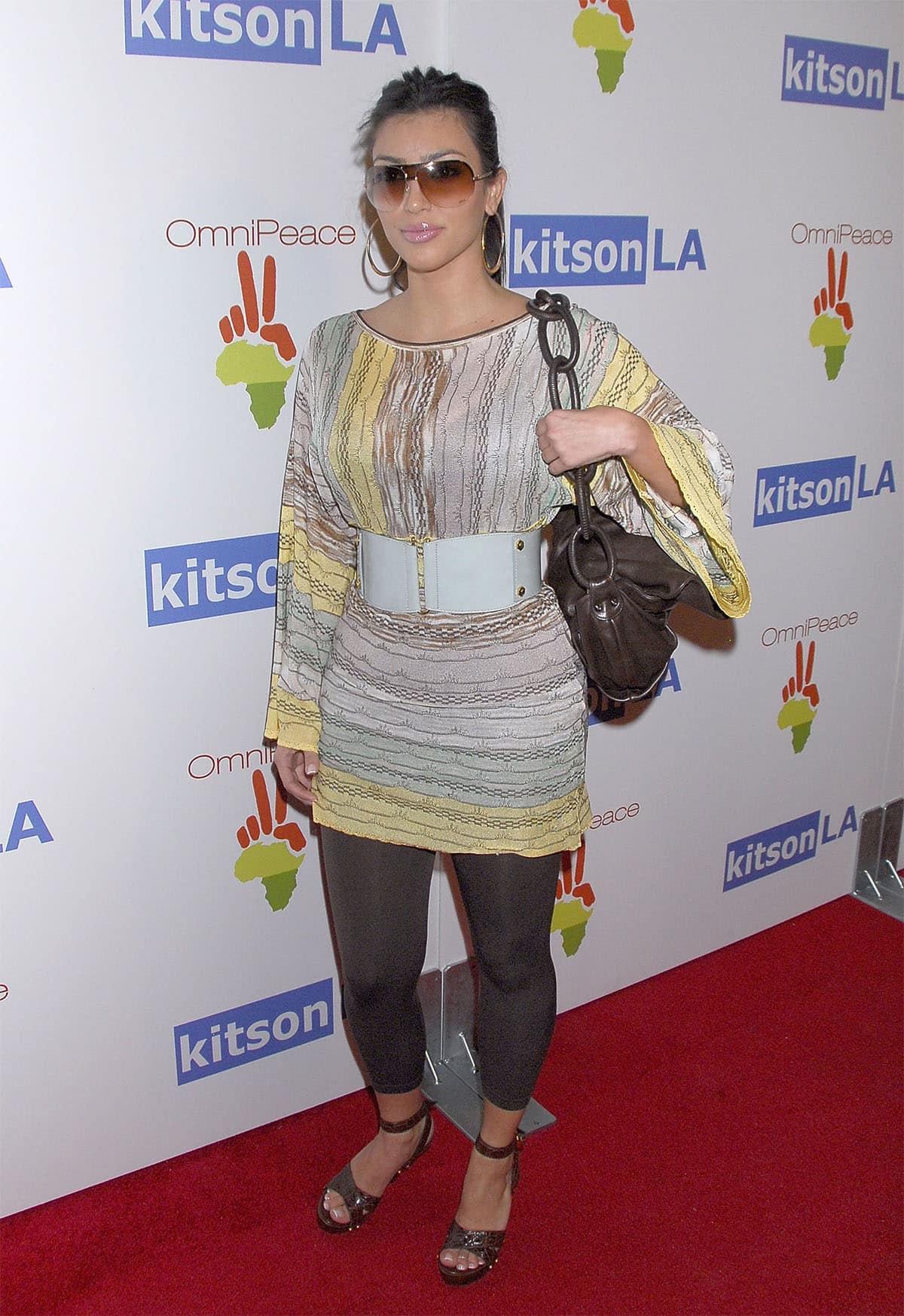 In 2007, we not only saw her leaked video but also the debut of the very famous series, “Keeping Up With the Kardashians.” Kim still continues to star along with her mother, siblings, and step-mom in the same series. 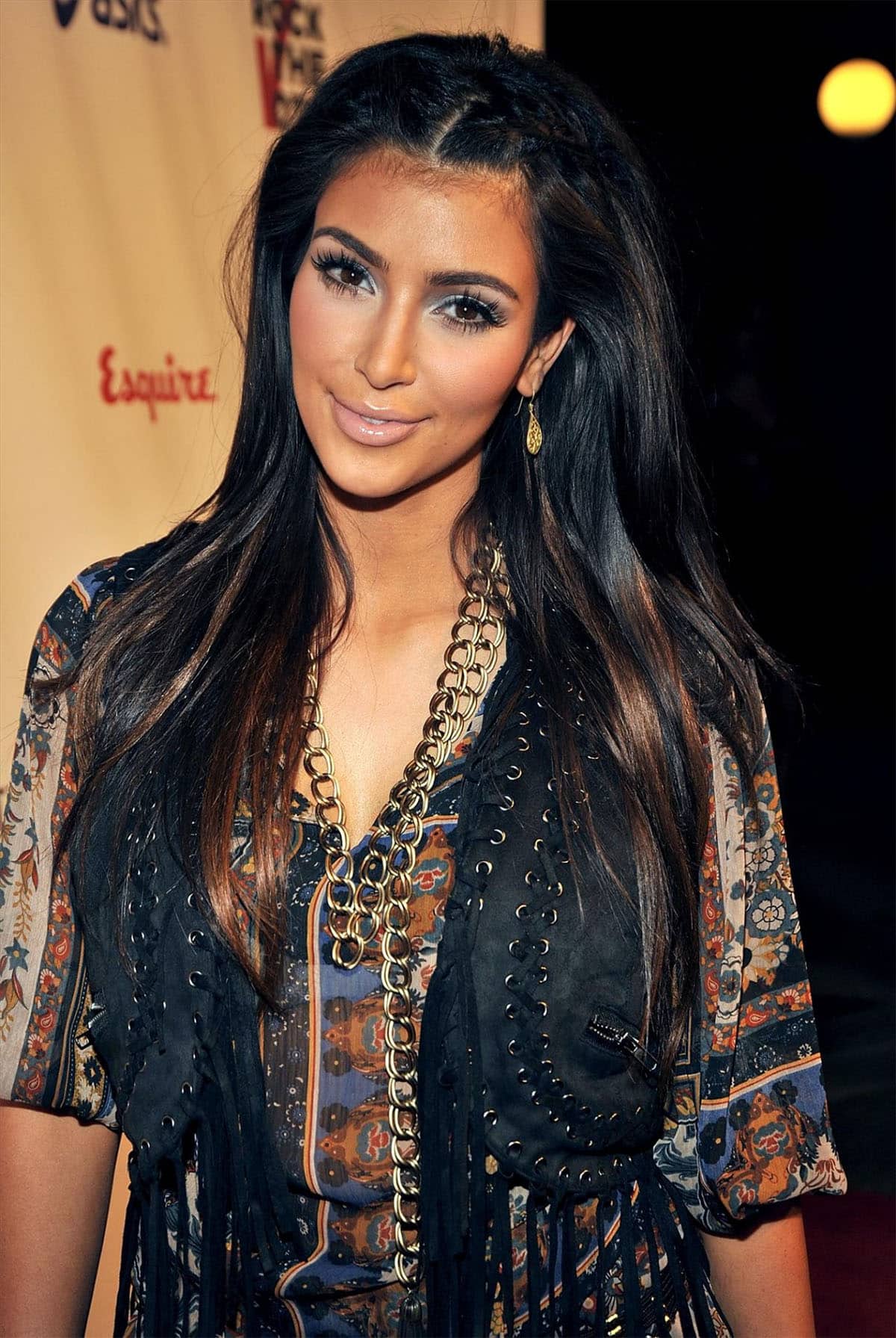 This was the year when she first gave us a glimpse of the Kim we would see and get to know in the years to come. Kim’s first feature film released in 2008, called “Disaster Movie.” 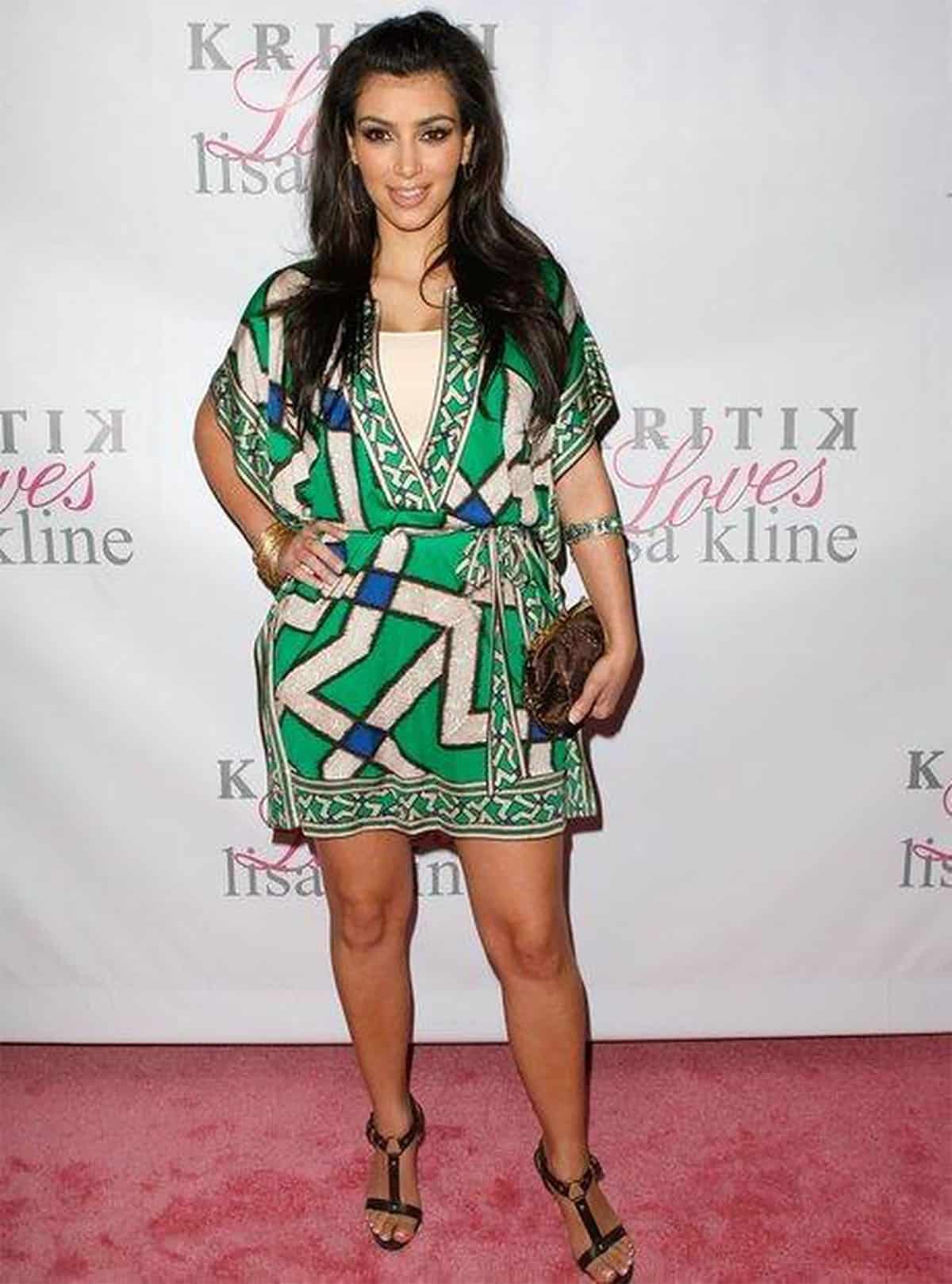 The Kim back then could be forgiven for flaunting so many, unnecessary patterns in her look. She was on the road to refinement after all. The diva had a love for patterns back in 2008, as is quite glaringly evident. 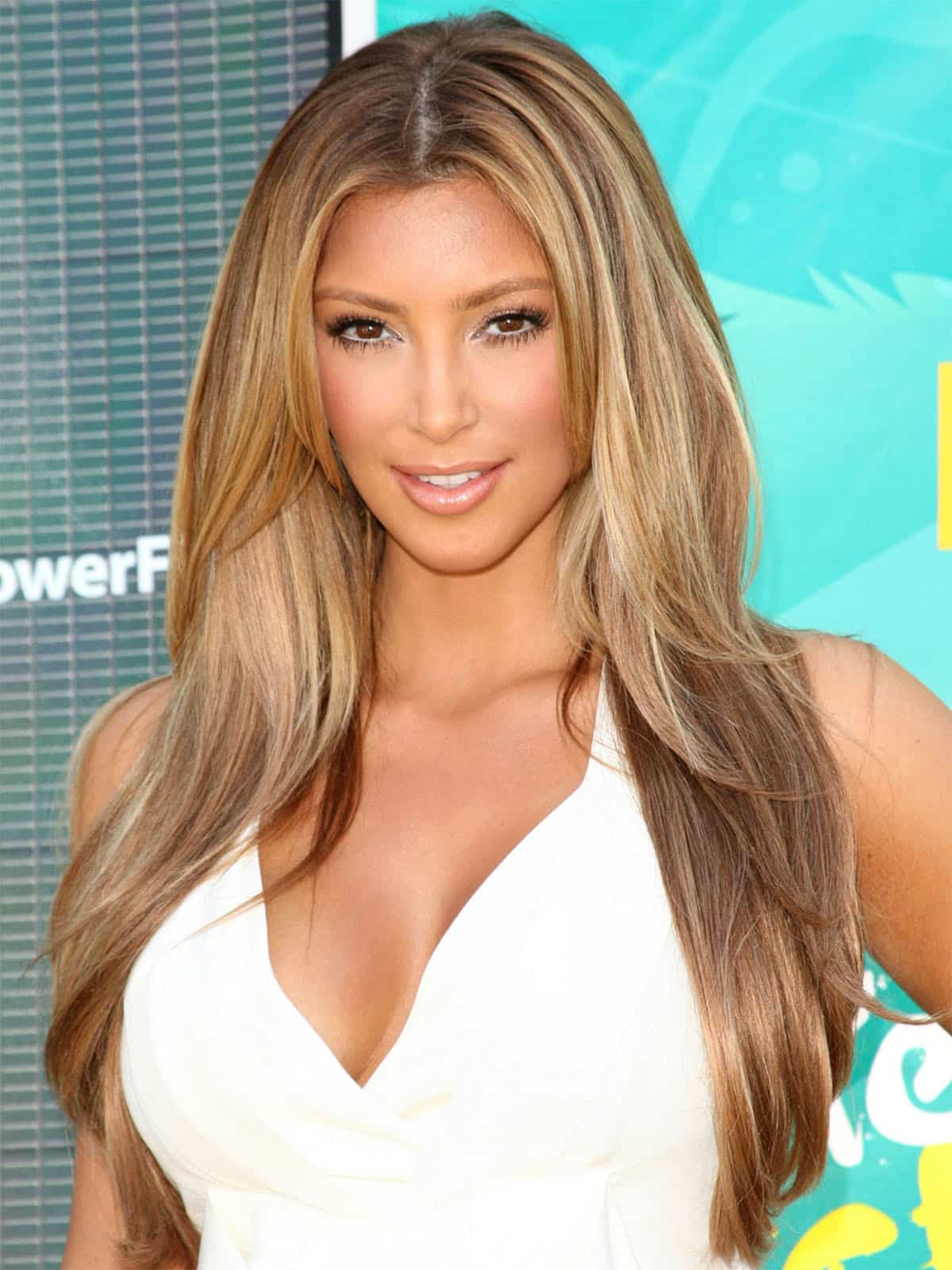 At the age of 29, Kim decided to give us quite a pleasant surprise. The diva dyed her gorgeous locks, a lovely hue of honey blonde. We loved the look, to say the least. 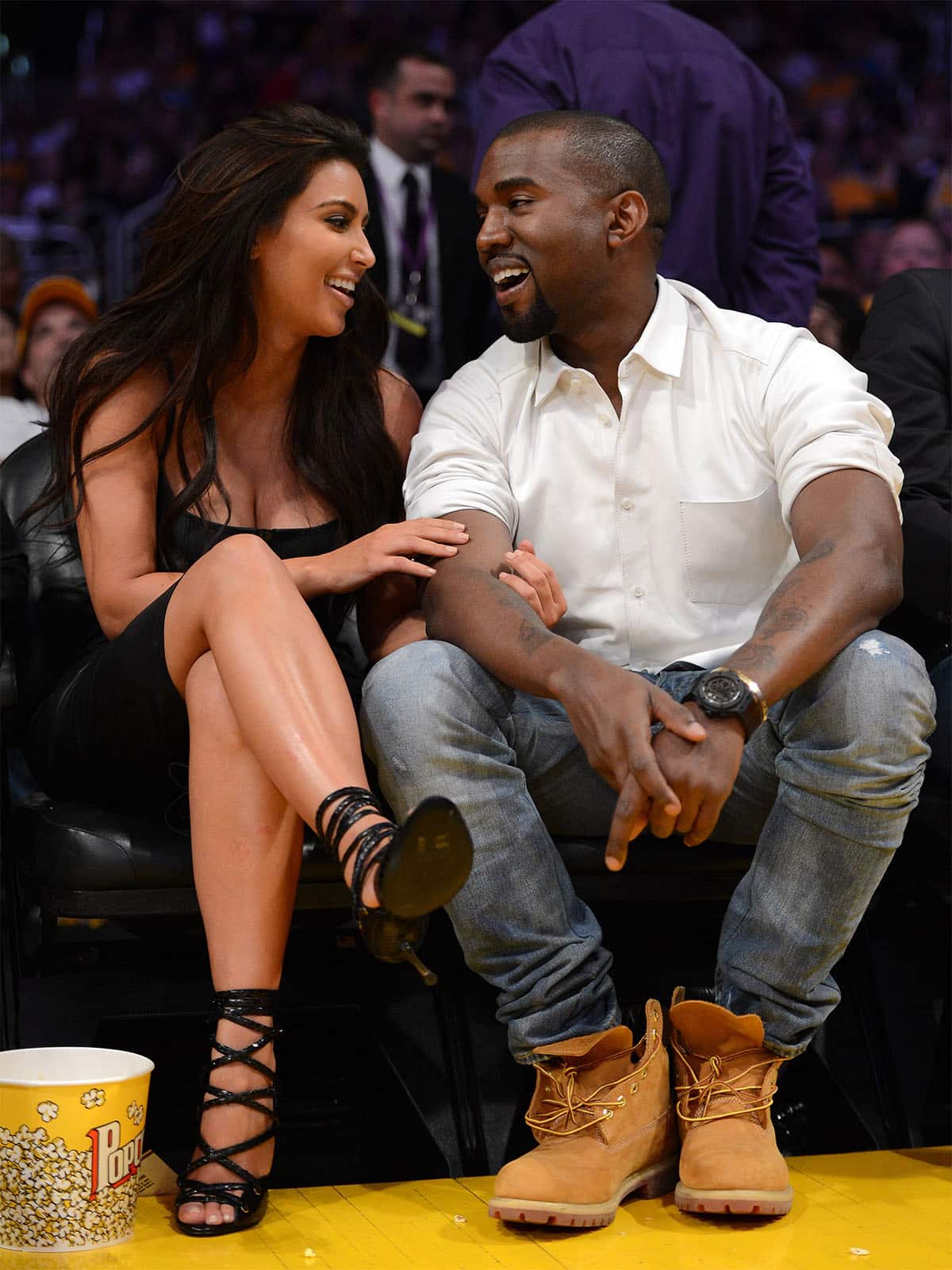 At the age of 32, Kim married Kanye West. From Kim Kardashian to Kim Kardashian West, it was the beginning of a blissful married life with beautiful children to follow soon. 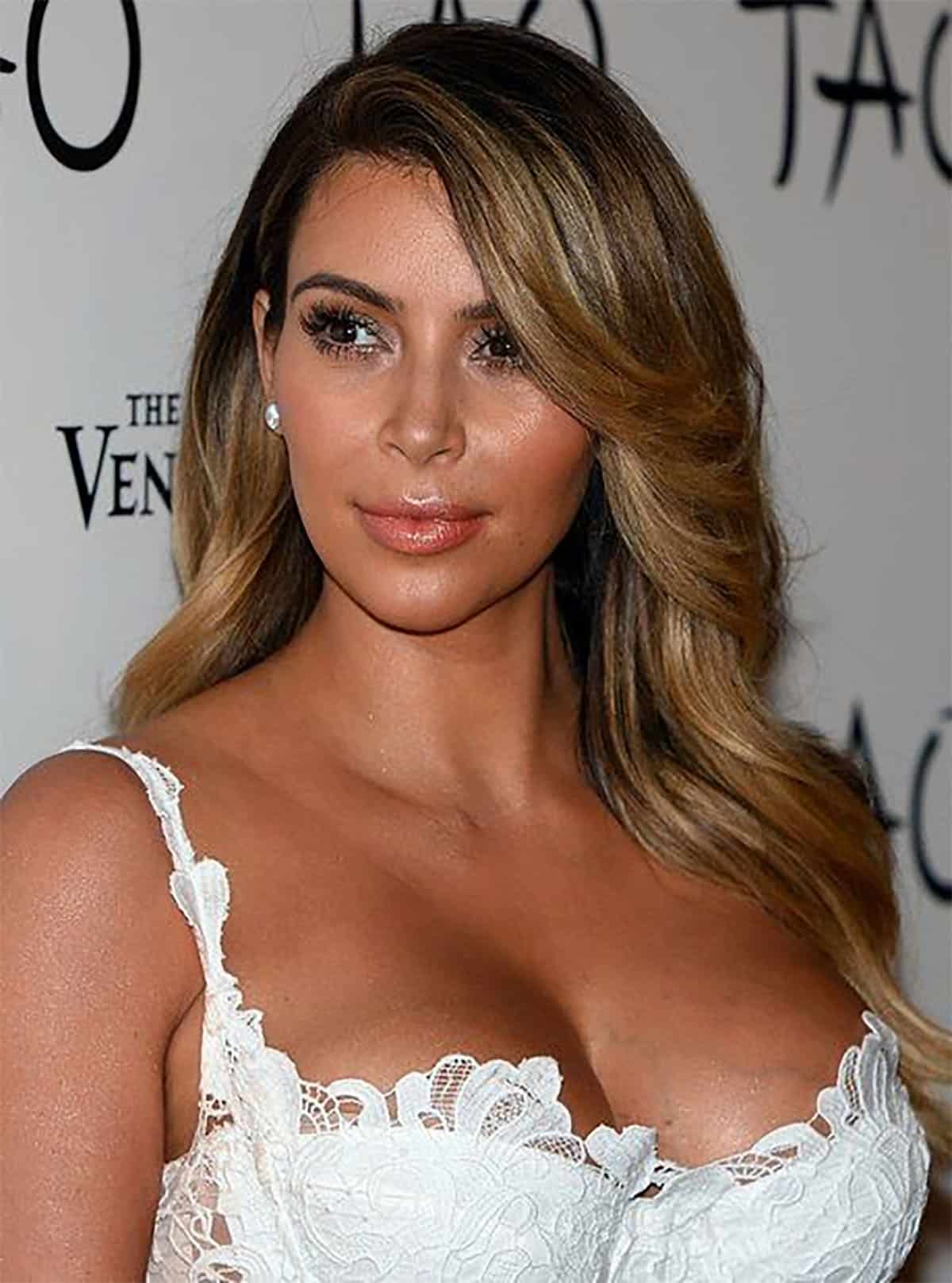 At the age of 33, Kim had given birth to her daughter and decided to revert to her beautiful-blonde look. She also introduced the minimal wear look before anyone could in this year. 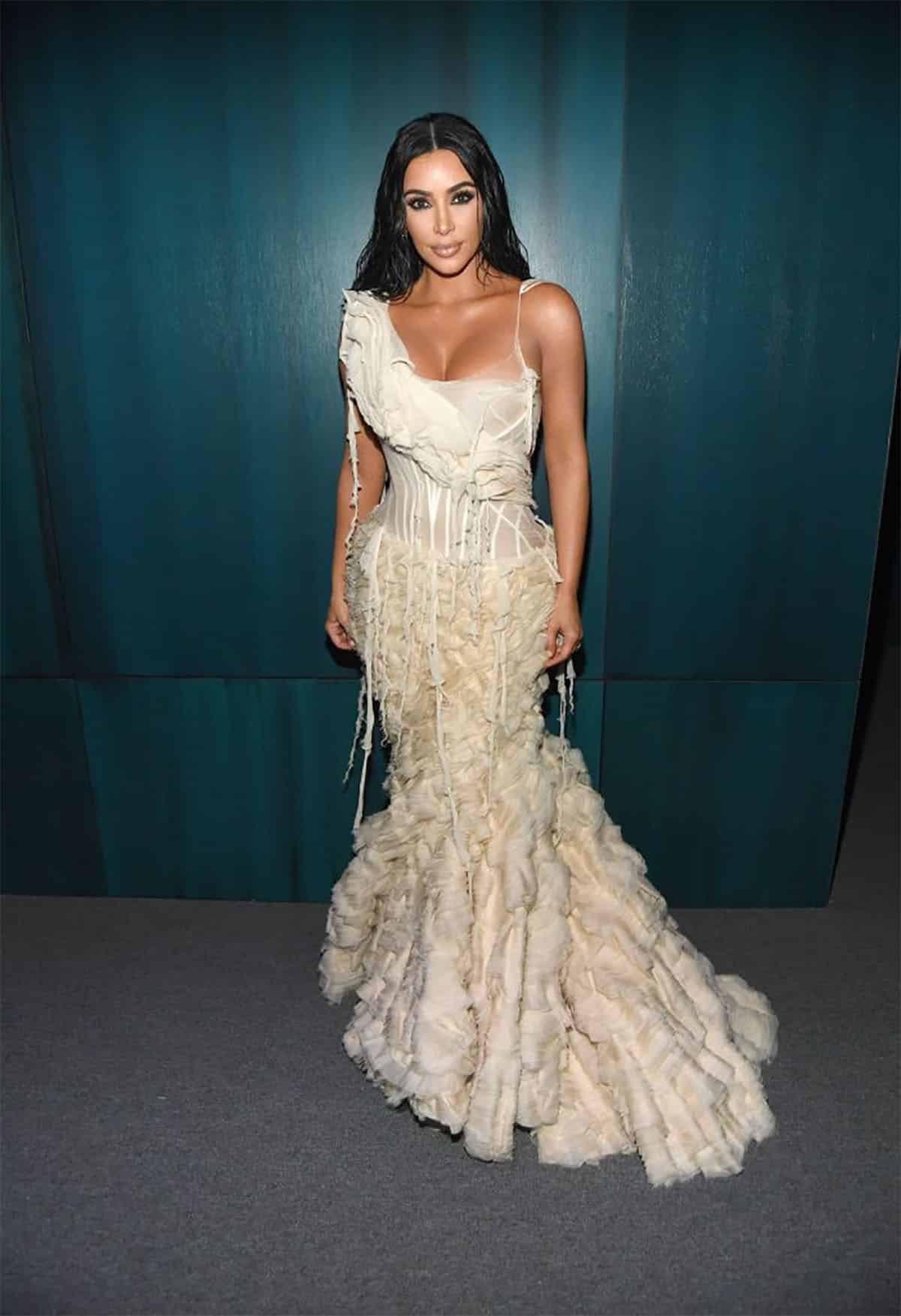 At 40 years of age, Kim shows us the widespread use of vintage fashion.