by Factionary 2 months ago1 month ago
2.6Kviews

Marijuana lovers are spread throughout the world.

Most of the smokers use weed without announcing this to others.

Some of them have the confidence to not only show the world, but also smoke weed in front of authorities.

We’re not sure if they do this because they’r high from marijuana, or if they just find it funny.

Lebanon, which recently allowed the cultivation of marijuana for medical use, witnessed a rather interesting incident. 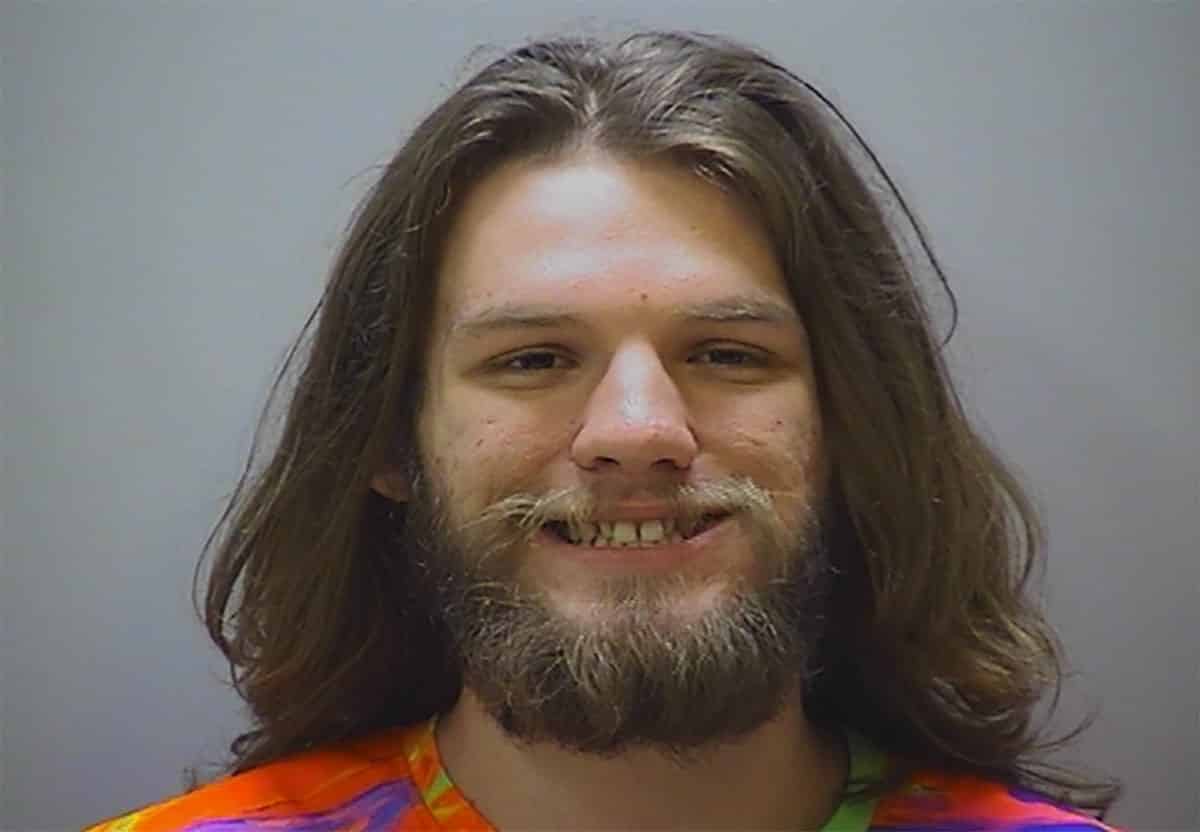 A man charged with the possession of marijuana lit up a joint during his court hearing.

This story became infamous. Some people praised the young man for his confidence, and others criticized his behavior, calling it disrespectful.

20-year-old Spencer Boston, pulled a stunt that completely changed the courtroom’s atmosphere in the town of Lebanon, Tennessee. Spencer Boston, charged with illegal possession of marijuana, appeared in court for the hearing.

When he came to the Wilson Country General Sessions building before Judge Haywood Barry, no one knew what was going through his mind.

He lit his marijuana-filled joint, but the judge did not find this amusing at all.

While it might’ve been a stunt, Boston probably had no idea that he could also be penalized for his actions during the hearing.

Boston isn’t even old enough to drink legally and got arrested immediately after his fiery antics.

For the contempt of court, he served 10 days in jail.

He also had to post a $3,000 bond after completing time in jail.

Boston could also be faced with a disorderly conduct charge and additional possession charge for the “not-so-funny” action.

An Incident That Changed The Atmosphere Of Courtroom

According to the courtroom footage, in the beginning, around the first minute and a half when the judge addressed Boston, everything appeared normal.

He was wearing a bright tie-dye shirt, camo jacket, and light brown pants.

Boston was cooperative and nodding in response to Haywood Barry when needed.

He folded both arms in front of him, just as any reasonable and professional man in court would do.

The scenario changed when Boston took out a rolled joint from his pocket.

Yes, a man charged with a marijuana possession, lit up a marijuana-filled joint in front of the court. 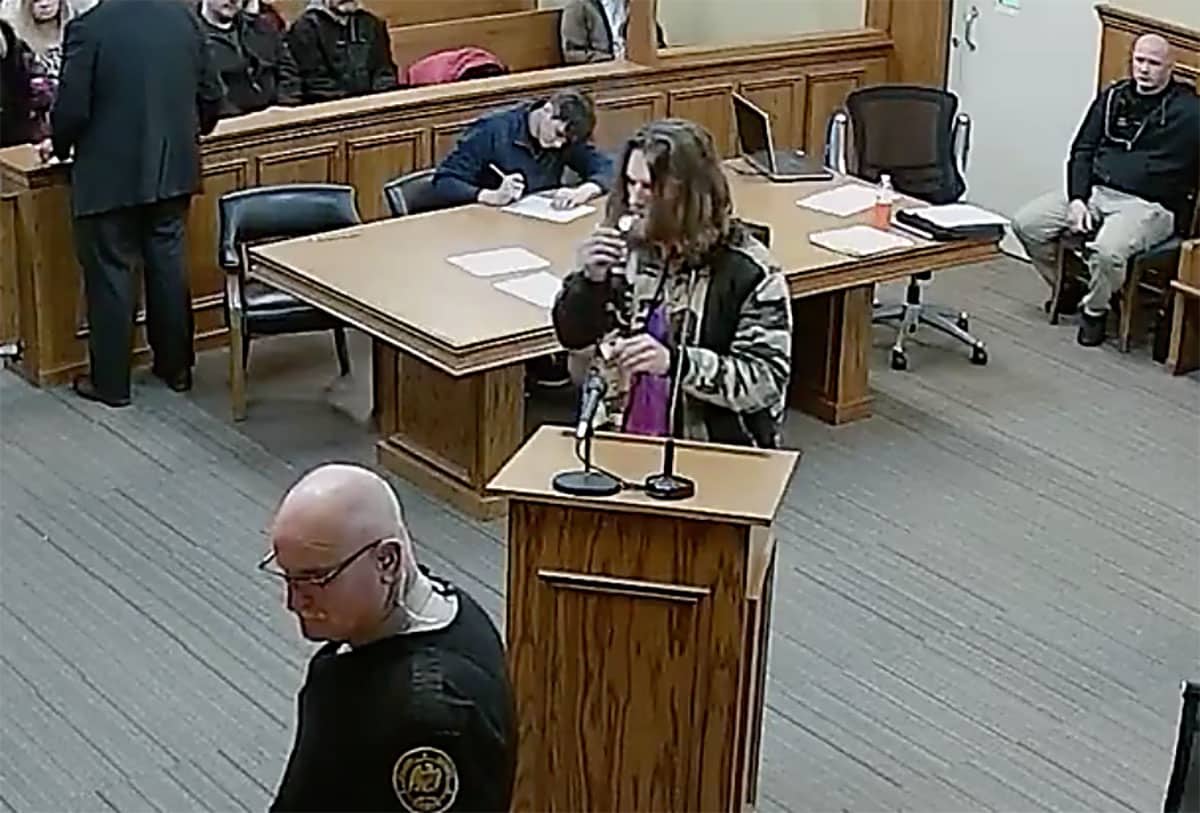 The audio of Boston’s hearing in the court is not available, but according to the news outlet WSMV, Boston emphasized the legalization of marijuana in front of Judge Haywood, while lighting up his joint.

In a matter of seconds, the court was ablaze with uncontrollable laughter.

When security personnel realized what Boston was doing, one of the guards in the courtroom quickly grabbed Boston’s left arm.

He was waving his joint within the crowded courtroom. Maybe this was just his way of making his case unique for legalizing marijuana.

Interestingly enough, the spectators reacted in different ways and had different views about the scene.

Some people were in complete shock and could’t believe what they were seeing.

Others were amused with the confidence of the young man openly announcing his views like this in front of the court.

When security guards were taking him out of the courtroom, Boston turned back and shouted, “the people deserve better.”

Surely, he believes that the legalization of marijuana is important.

According to Scott Moore, Wilson County Sheriff’s Department Lt., some of the people who witnessed the courtroom’s environment bursted into laughter.

But Moore is among the people who found the stunt to be unacceptable and wrongful in action.

He believes that it’s our responsibility to respect the courtroom premises, which did not happen that day.

He said he had never experienced anything like this before in a courtroom.

Not only Moore, even those who took Boston’s behavior as amusing, found his behavior problematic.

A citizen, Jessica Davis, said that even though everyone in the town was laughing due to his unusual act of lighting up a joint in the courtroom, his parents must have been disappointed in his actions.

Another resident named Dwayne said that he could understand Boston’s pro-legalization emotions, but he should have chosen a better approach to advocate the issue. 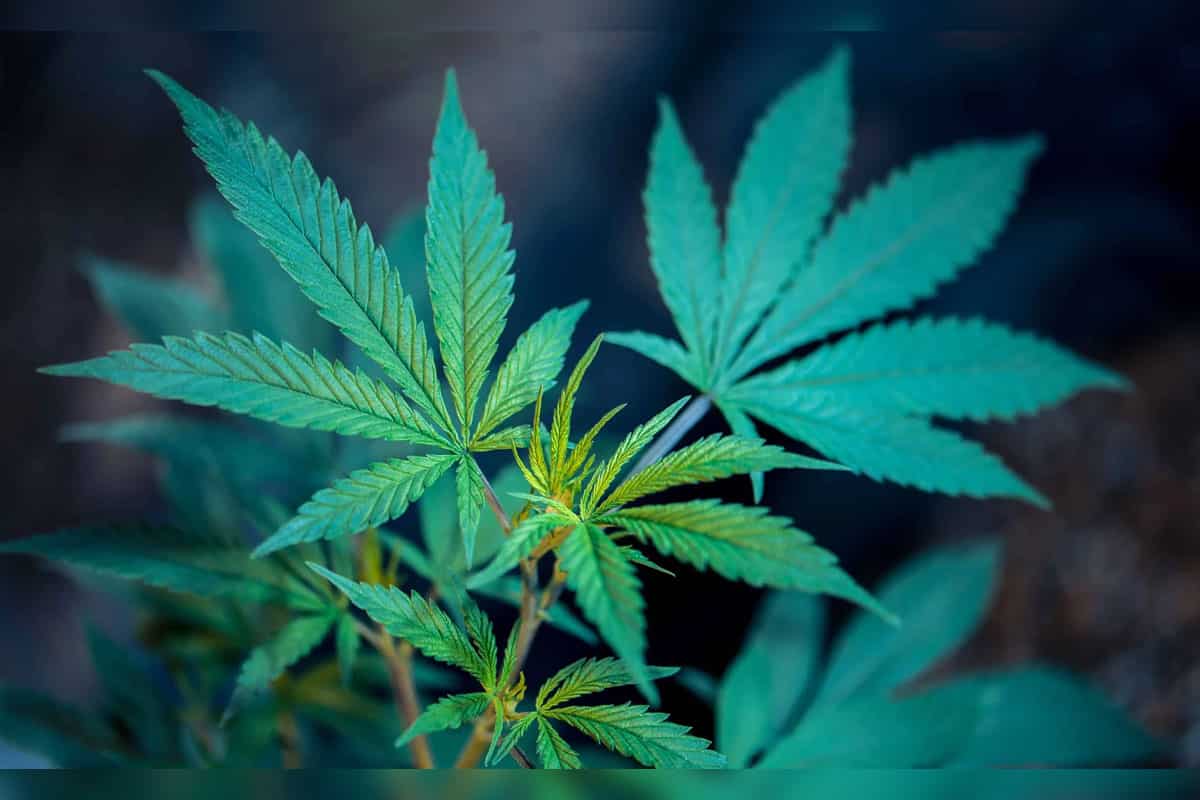 According to Dwayne, Boston tried to prove his point, but it went in the wrong direction.

Maybe if he had done this outside the police station, it wouldn’t have been that bad. Instead, it would’ve been a lot worse.

People Who Advocate For Weed

This stunt may be shocking and unbelievable for most if they’re not under the influence.

This illegal substance doesn’t only affect your health, but it also violates law and order.

It can become an addiction that can make marijuana smokers exceptionally foolish and mindless at times.

In 2018, a man in Florida reportedly offered a bag of marijuana to pay for his fast-food drive-thru order.

Last year in November, the Kansas City Missouri Police Department got a strange message on Facebook.

The message read, “Is weed legal here? I have been smoking all night, and it only just now occurred to ask.”

These incidents are getting pretty common throughout the world. The primary reason for these behaviors, is less awareness.

The government needs to focus on educating people about the harmful effects of drugs like marijuana.

Moreover, they should completely control the selling and buying of marijuana to ensure that it doesn’t get into the wrong hands.