by Factionary 5 months ago1 month ago
9.5Kviews

Lynda Jean Carter is an American model, actress, songwriter, singer, and also a titleholder of a beauty pageant.

She first rose to fame when she won the title of Miss World USA in the year 1972 and was also one of top 15 in the Miss World beauty pageant of 1972.

People may best recognize Lynda for her titular character role in the Wonder Woman original series, but the actress truly won hearts when she became a devoted protector of women’s reproductive rights.

Furthermore, she also committed herself to being a rights activist and one of the greatest, award-winning singers of all time.

Let’s take a look at the iconic lady’s best looks from the 70’s to date, including her appearance with the start of Wonder Woman, 2017’s film premiere. 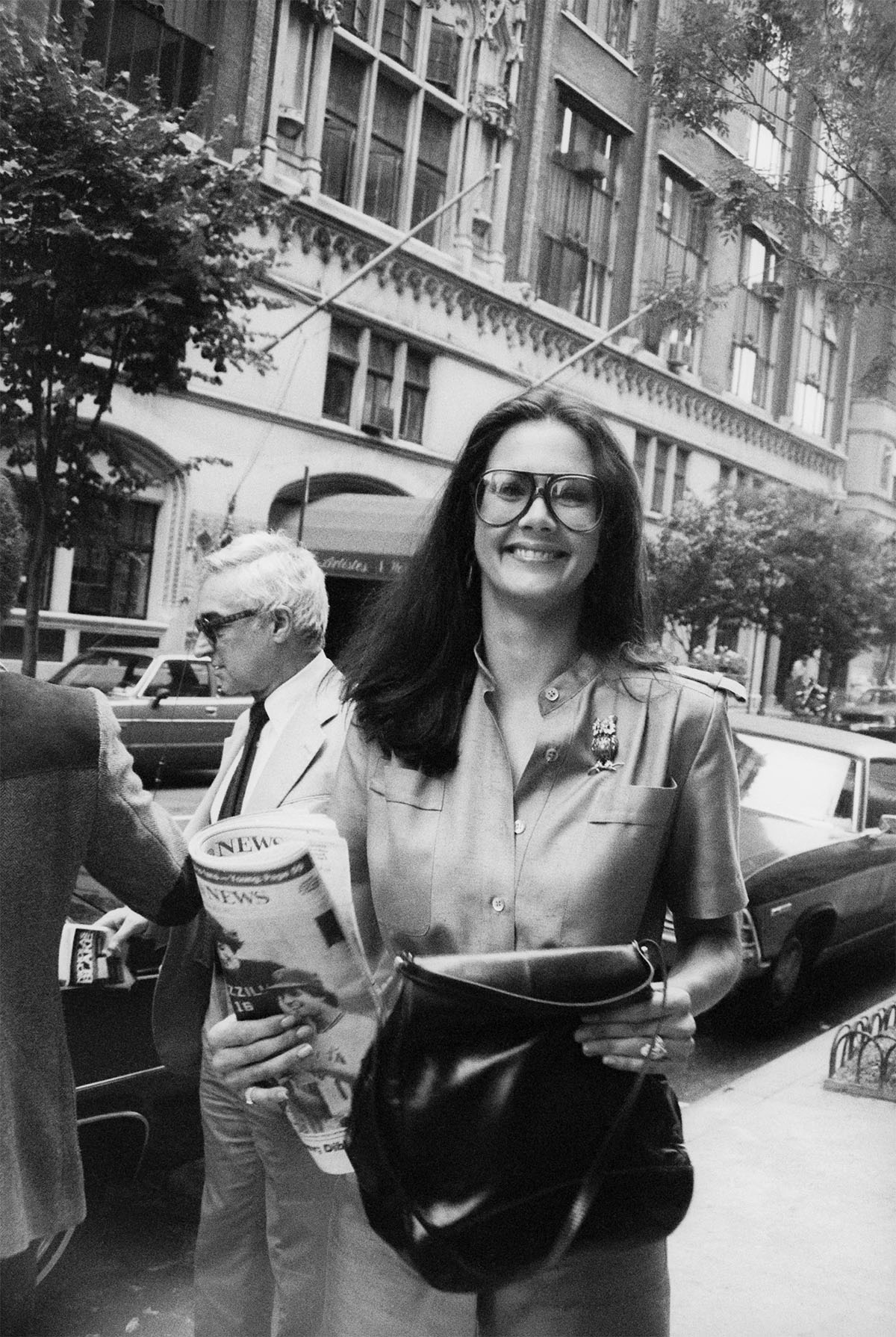 This is Lynda Carter’s image as she walks on the streets of New York with The Daily News. This image is from the 1970. 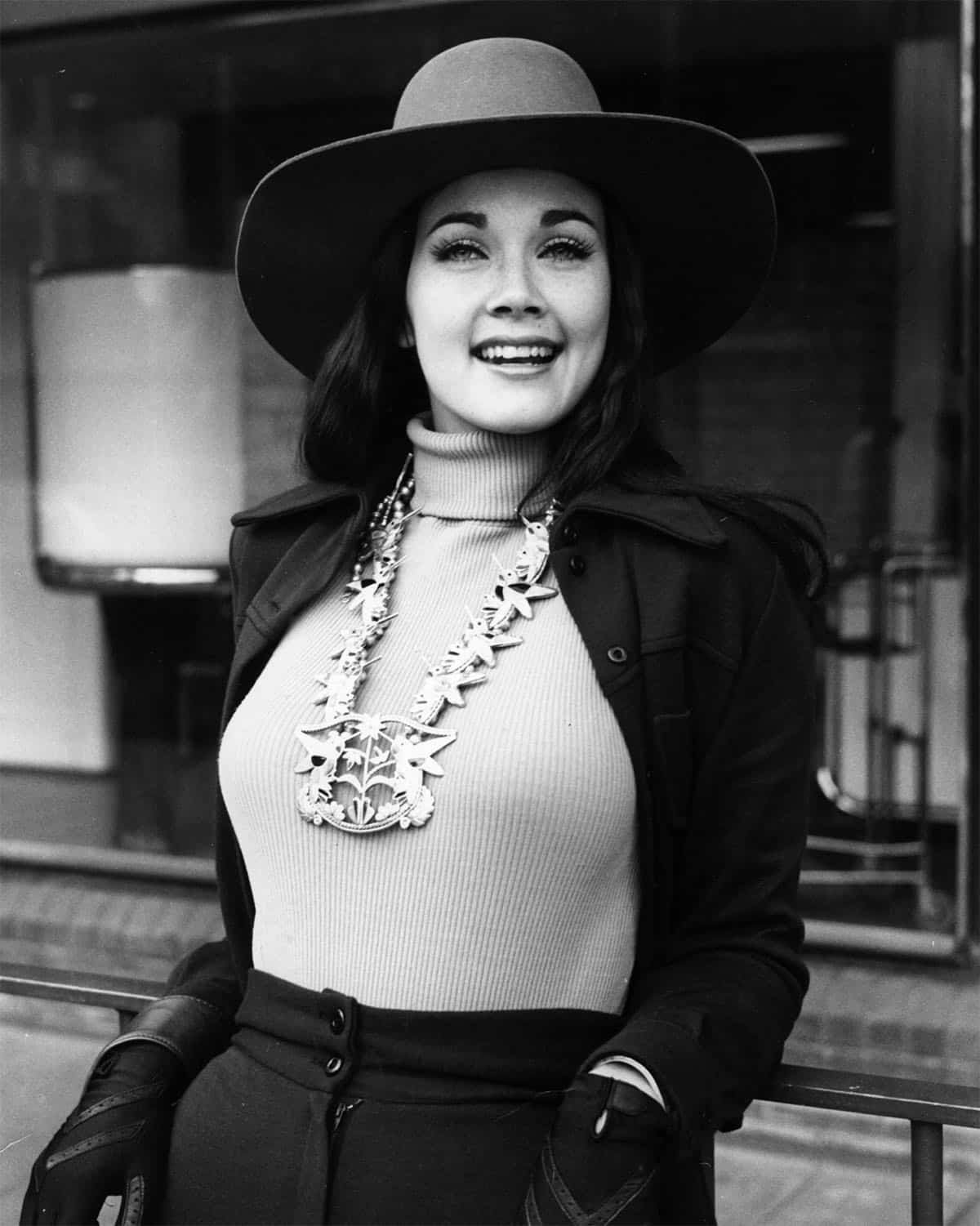 Lynda Carter arrived at London airport as Miss USA, ready to bag the title of Miss World in the pageant at Royal Albert Hall in 1972. She flaunts a gorgeous Indian necklace at the airport. 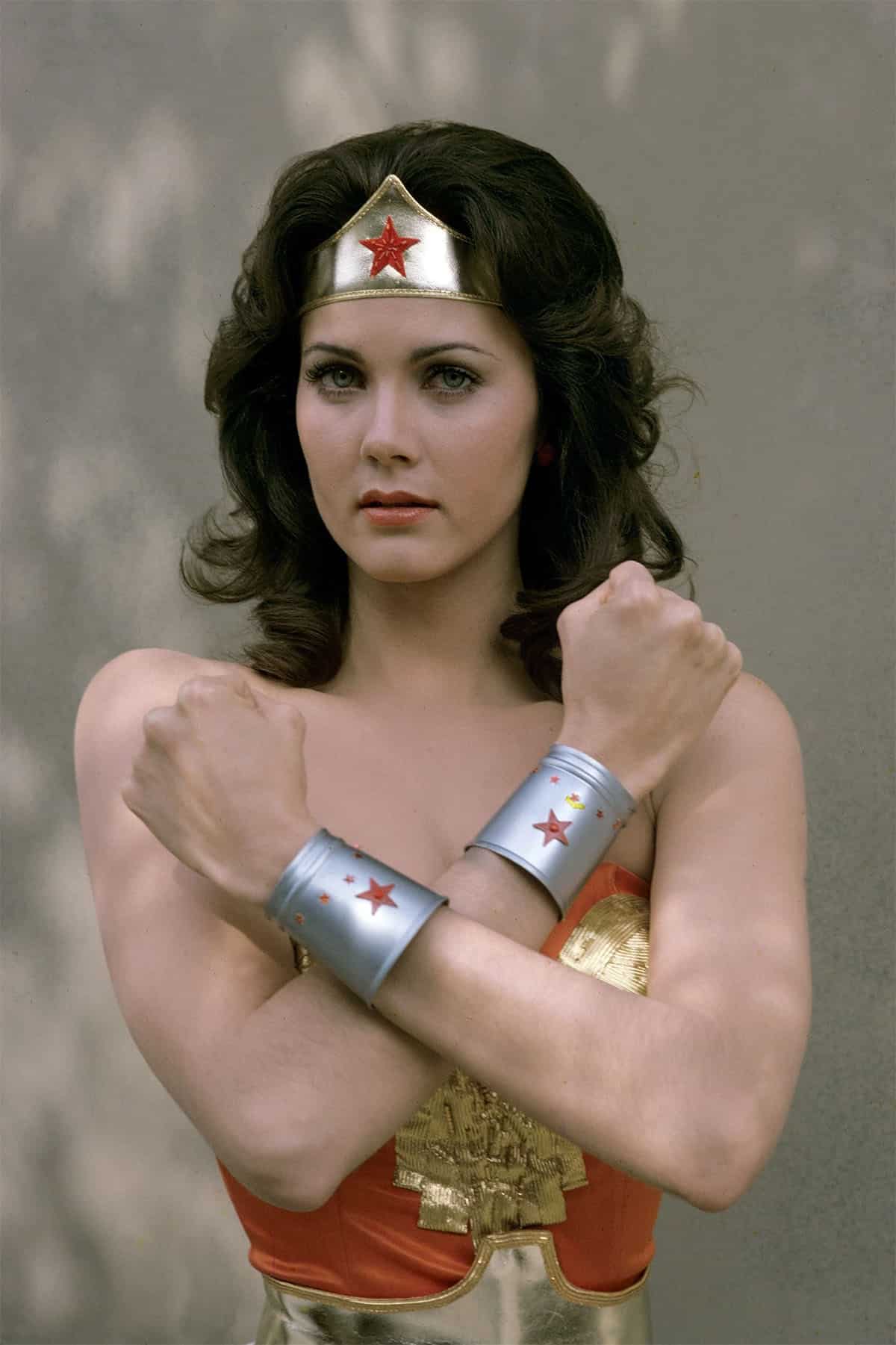 Here Lynda is posing as the star of Wonder Woman original series. 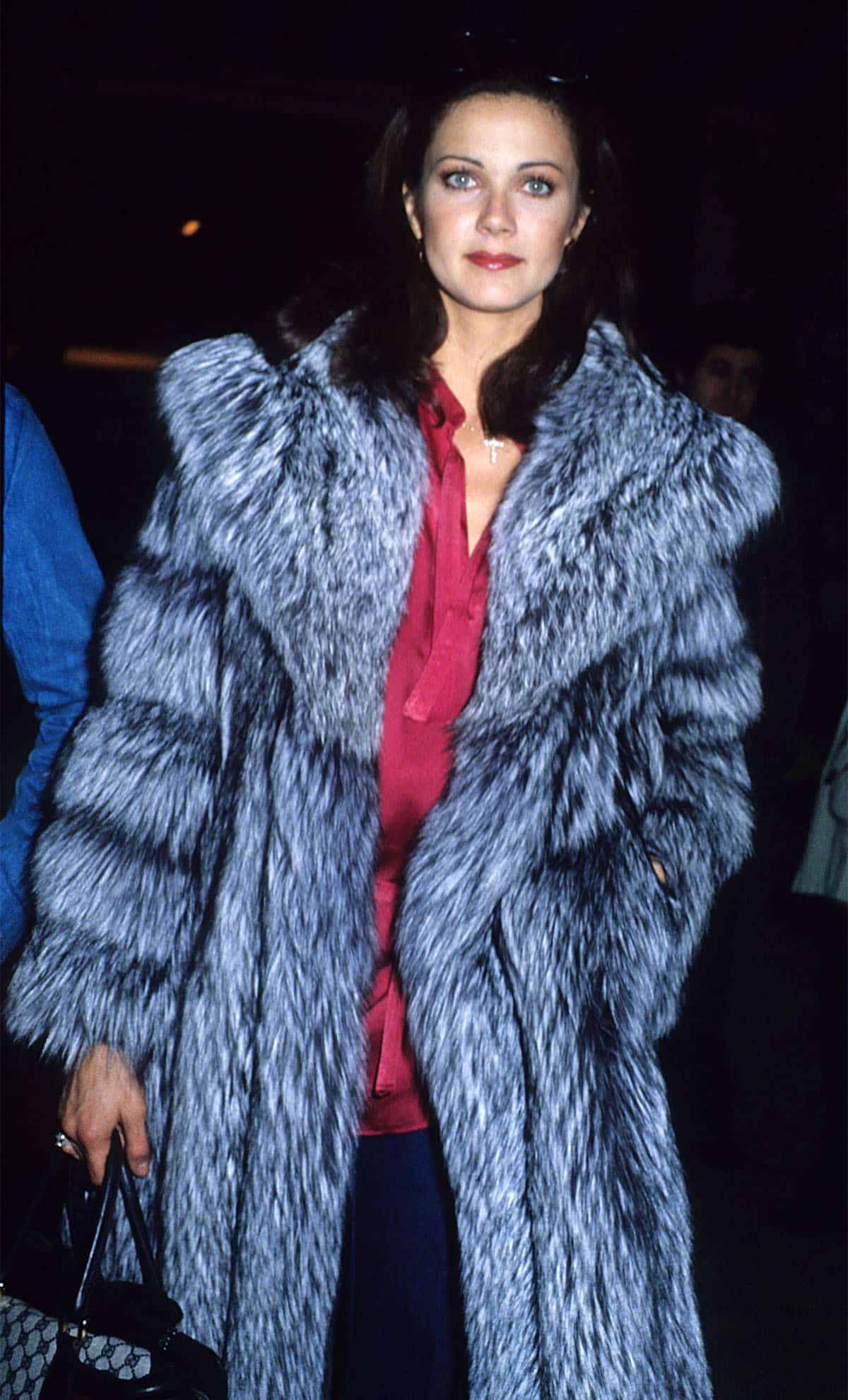 Lynda Carter looks stylish as she poses outside Le Bistro Restaurant in Los Angeles. This picture is of January 1979. 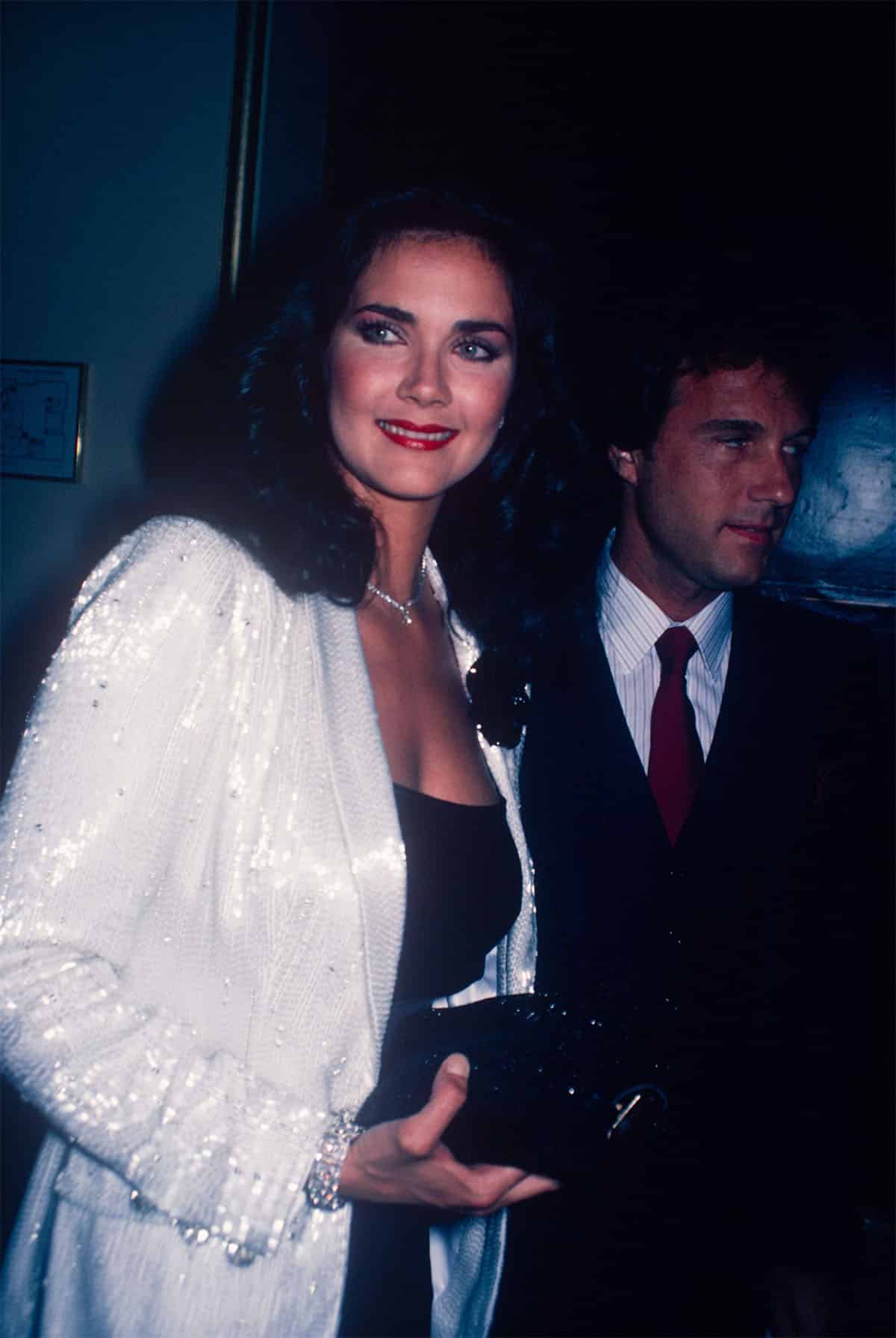 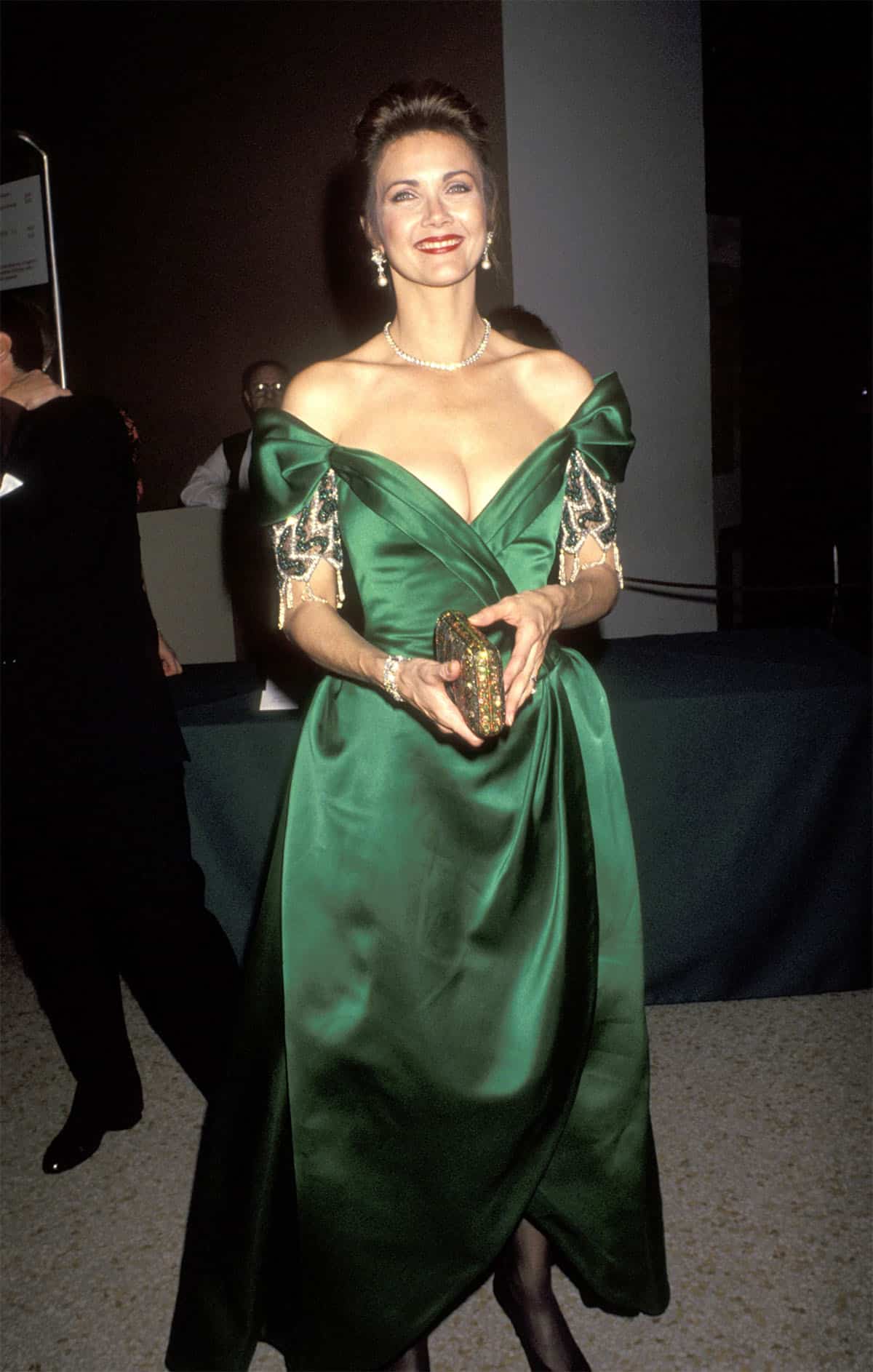 Lynda Carter attended the Costume Institute Gala in 1991 on December 9th. She looked ravishing in green at the Metropolitan Museum of Art in the city of New York. 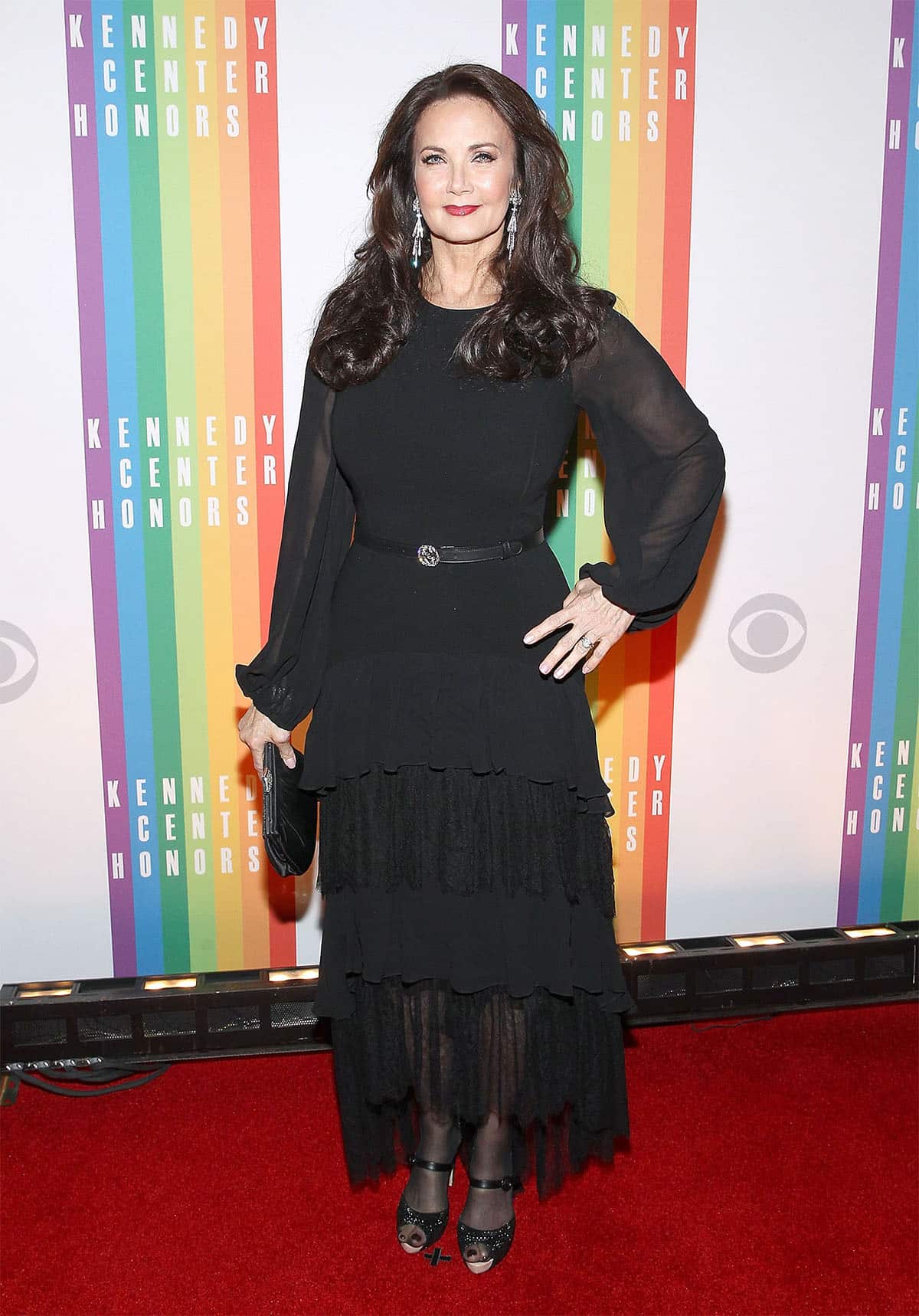 This is Lynda Carter’s picture of December, 2014 as she posed at the Kennedy Center Honors in the city of Washington. She looks vivacious in black. 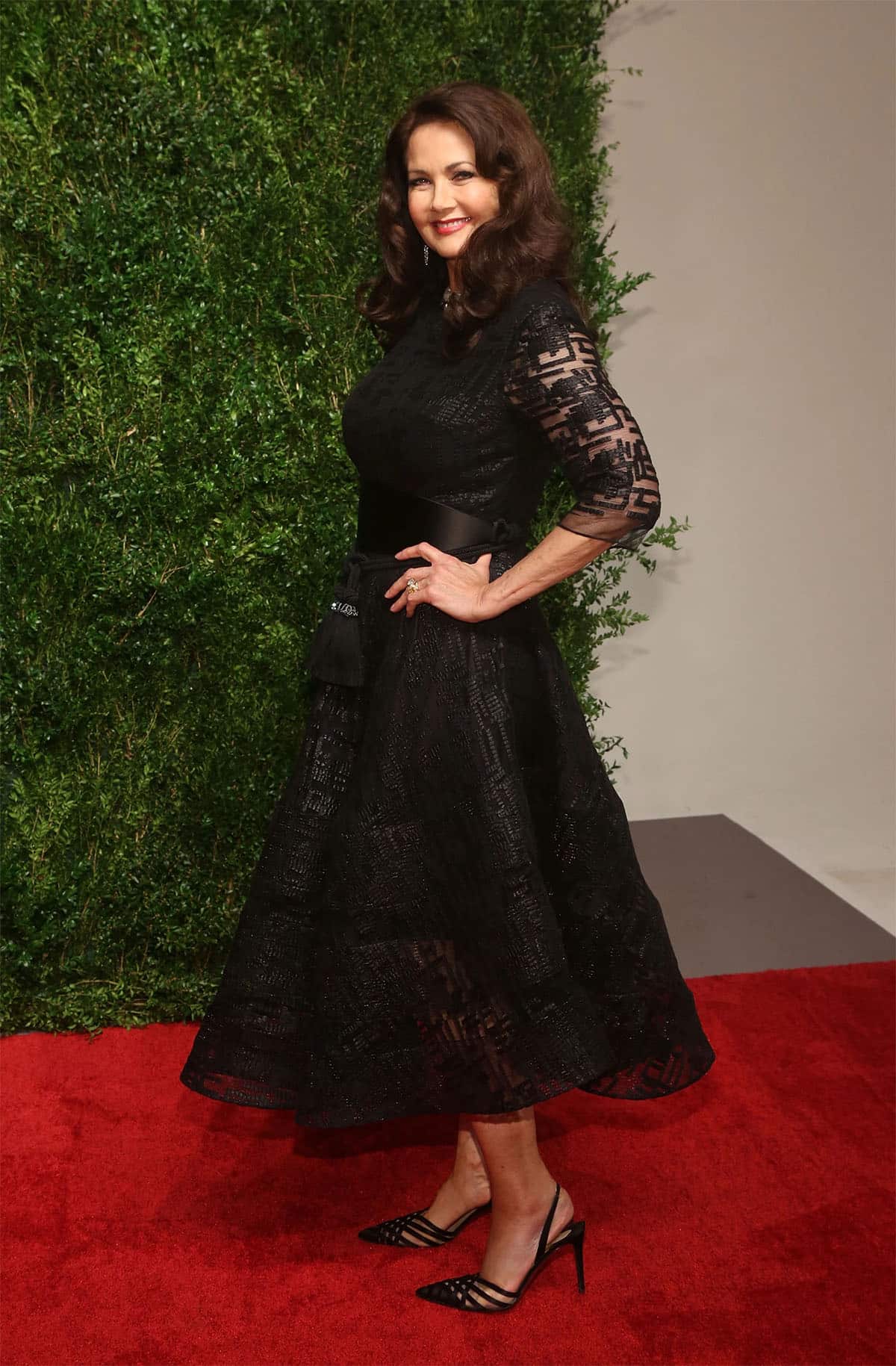 Lynda posed at the gala of the God’s We Love in New York City. She delivered yet another alluring look in October 2015. 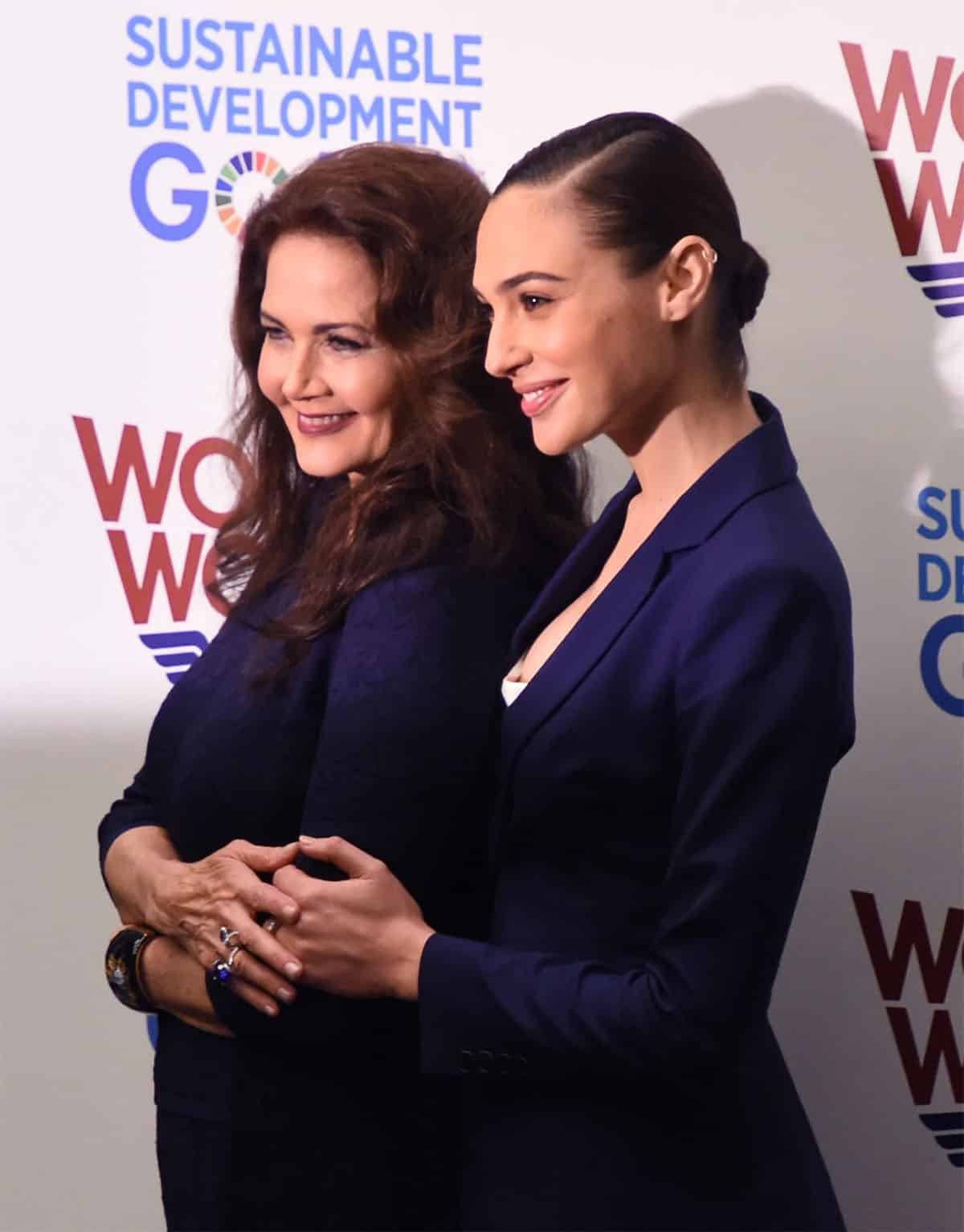 She poses with actress Gal Gadot at a ceremony that the United Nations held at its Economic and Social Council Chamber.

The UN named the Wonder Woman comic character as its Honorary Ambassador for the empowerment of girls and women. The ceremony took place on October 21, 2016. 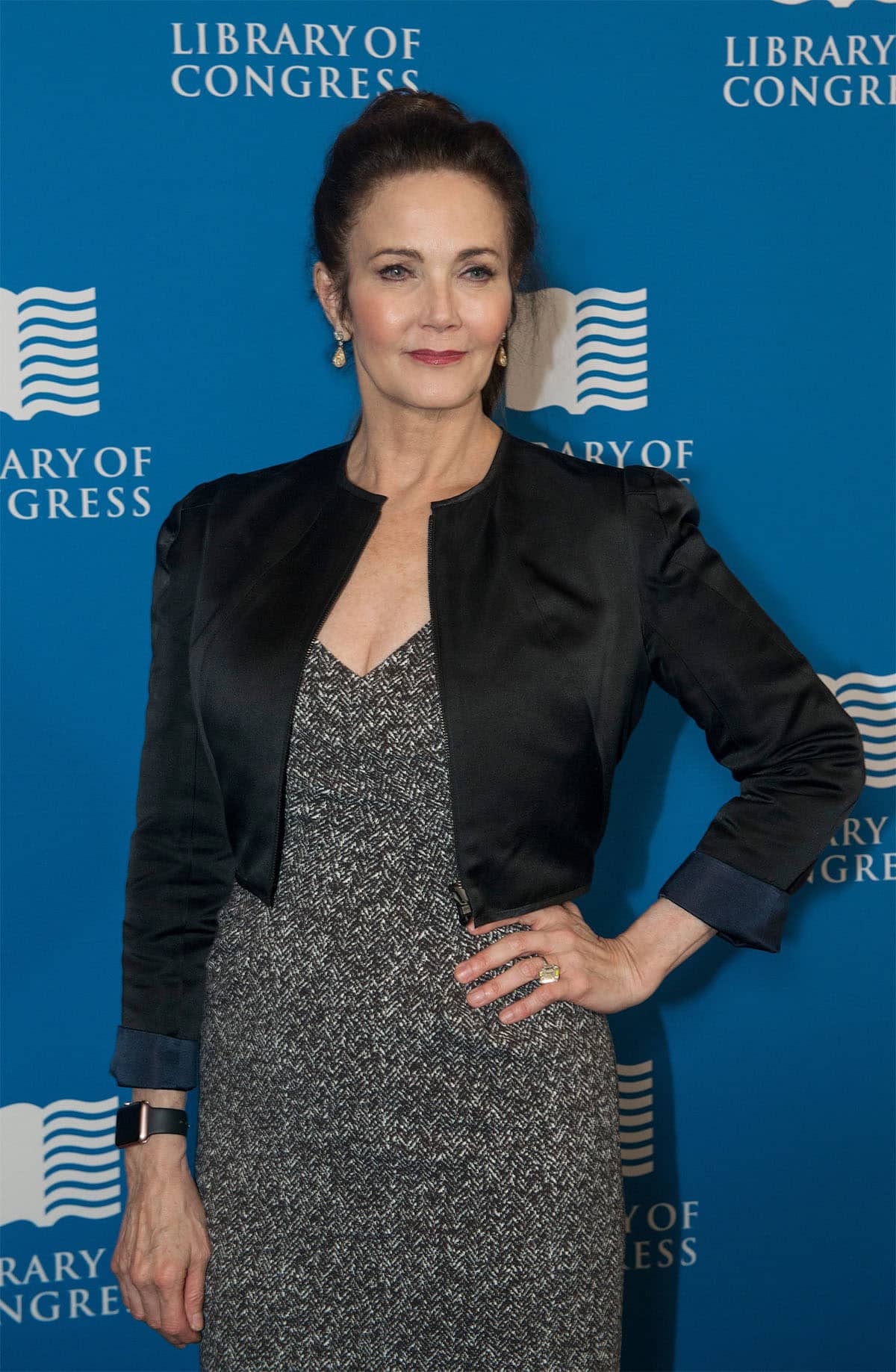 Lynda looks bewitching even in 2017 as she poses during the pop-up exhibit of “Library of Awesome” at the Library of Congress. Even at the age of 66, the lady has not dimmed in her appeal.