by Factionary 2 years ago6 months ago
254.7Kviews

It is a relationship every family looks forward to – that of the hero dad who protects his family and his daughters, warding off high school boys who might want to lead his daughter astray.

Nothing compares to the times a little girl rides piggyback on her dad’s back or the memories made when a father spends time teaching his daughter how to ride a bike, play the guitar, or learn to spend time together doing the activities they both love.

It’s always the perfect father-daughter love until it is not. Where should we draw the line? A peek into Mackenzie Phillip’s life, and the story of her decade-long affair with her dad might be the answer to this question.

We should warn you, though; you will cringe a few many times, so buckle up!

Mackenzie began the journey to stardom at the early age of 12 when she starred in American Graffiti, playing Carol Morrison’s role.

In the 1970s, she hit it big, playing Julie Cooper’s role in the groundbreaking television series, One Day at a Time.

Not long after, she became tied to drug and alcohol abuse which brought her down from stardom as she was fired from the show in 1980.

In 1982, after voluntarily going to rehab in 1981, she was recalled by the producers of One Day at a Time, but this was short-lived as she relapsed into cocaine use.

In 1983, following her collapse at a scene set, she was fired permanently from the show for refusing to take a drug test.

This was the eye-opener Mackenzie needed at that moment, as she again went to rehab, this time, for a 9-month intensive treatment.

After that, Phillips starred and guest-starred in a couple of shows, including Disney’s 1999 So Weird, ER, Cold Case, Orange is the New Black, etc.

All wasn’t okay with Mackenzie. While she didn’t dare to speak up a long time ago, she finally did so in her 2009 book, High on Arrival.

She also talked about her addiction and substance abuse in her 2017 book, Hopeful Healing: Essays on Managing Recovery and Surviving Addiction.

In her memoir, she made a heart-shattering confession about a decade-long sexual affair with her father, John Phillips, before he died in 2001. Cringe-worthy? Yes. But wait until you hear the details.

Following her first book’s debut, some of Mackenzie’s family members vehemently refuted the allegations against the late John Phillips.

One such family member was her stepmom, Michelle Phillips, a member of their family music group, The New Mamas and the Papas.

Michelle contested Mackenzie’s allegations (in an interview with Oprah) on the claim that she has a history of mental illness and drug abuse.

Mackenzie’s half-sisters, on the other hand, called her out for revealing a “family secret,” especially when “the man in question isn’t here to defend himself.” 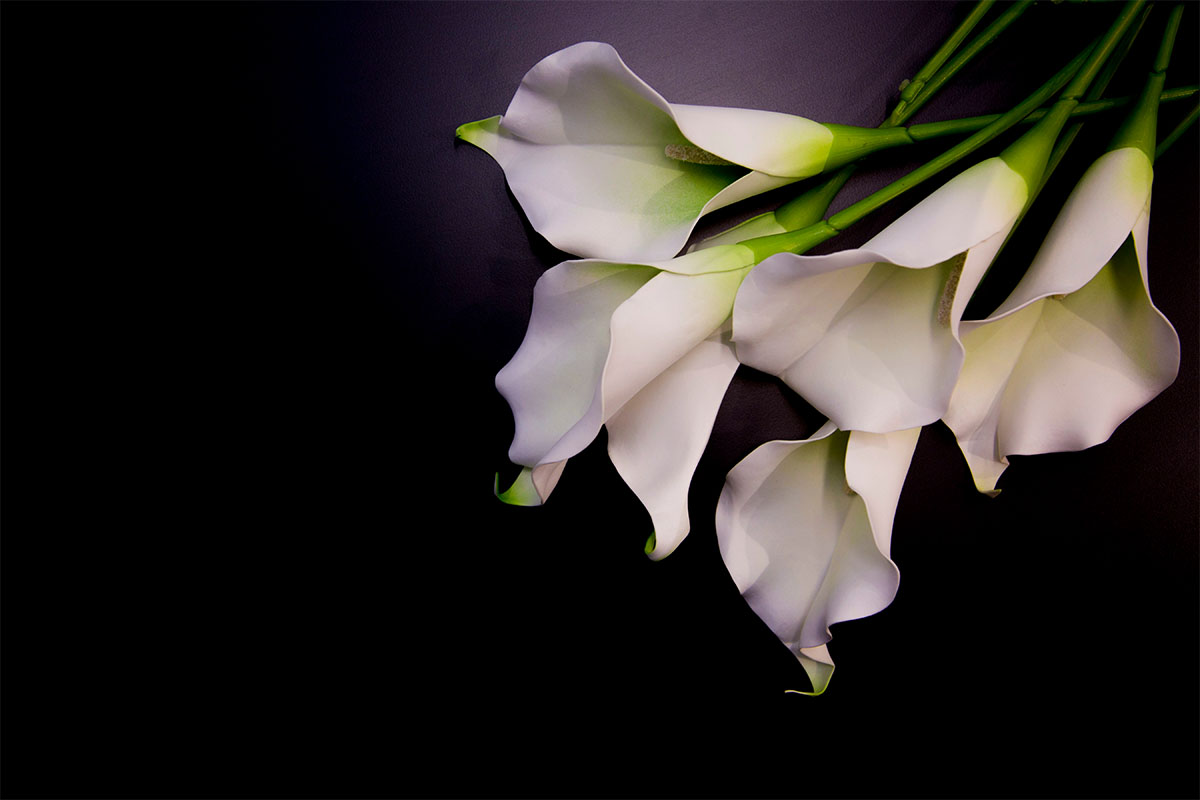 6 /10 Forgiveness On The Deathbed

Before John died in 2001 from heart failure at age 65, he and Mackenzie were not on the best of terms – we can’t blame her though, it was bound to happen.

Forgiving such an act is a difficult decision for anyone to take. Still, Mackenzie acknowledged that she had forgiven her dad just before he died.

Sadly, her father’s death sent her spiraling down the pit of drug use again as she went through another bout of drug abuse after his death. 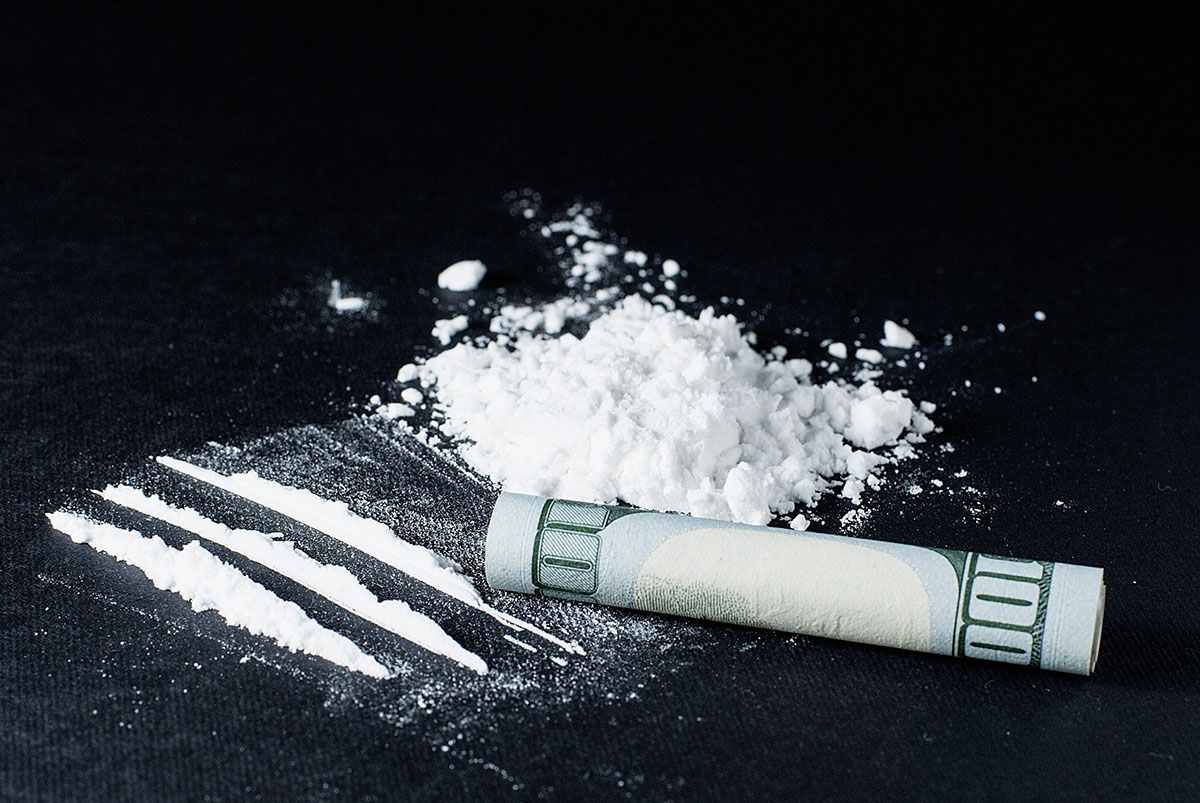 Mackenzie was arrested in August 2008 for possession of cocaine and heroin. However, Mackenzie wasn’t the only ‘Philips’ familiar with breaking the law.

To reduce his jail term to just a month, he and Mackenzie had carried out successful anti-drug campaigns. He spent only three weeks in Prison and got out on the fourth week for good behavior.

According to Mackenzie, she was 18 when her father first raped her in a hotel room on the eve of her wedding to Jeff Sessler, which her father disapproved of.

Mackenzie recounted that he came to her hotel room having tons of drugs with him. They both got high together, and she blacked out.

She woke up to the most heartbreaking scene ever – her father having sex with her. However, she never confronted him about it until months later.

Mackenzie struggled with the knowledge that her dad took advantage of her wasted state and raped her, and for many months, she fought to confront him.

And when asked him why he raped her that night, he replied with the most shocking, nonchalant, blame-shifting statement – “raped you? Don’t you mean we made love?”

Mackenzie reported that there were no sexual relations for years after this. Sadly, the incestuous coitus picked up again when they went on tours as The New Mamas and Papas.

At the Oprah Winfrey show, She described her relationship with her dad as a type of Stockholm syndrome, where she grew to love the captor, her dad.

Although Mackenzie’s drug addiction was no secret, her affair with her music star dad was well shrouded… or was it?

While her family was having a hard time believing that their hero could have done something as sick as raping and engaging in sexual relations with his daughter for many years, Jessica Woods, the daughter of former The Mamas and Papas member, Denny Doherty, said her father was aware of the “awful truth” all along and was equally horrified.

However, Mackenzie was not surprised by this revelation.

With three failed marriages, a career that almost ended from drug abuse, and spilling some dark secrets which cost her the love of a family, Mackenzie sure didn’t have life go easy on her. However, she refused to be beaten down again.

In 2016, Mackenzie became a drug rehab counselor at Breathe Life Healing Centre, counseling drug addicts and helping them chart a better path for themselves.

She went further to publish another book in 2017, detailing her recovery from abuse and her survival so far.

Although Mackenzie’s relationship with her dad became consensual over time, it took a pregnancy and an abortion (paid for by John Phillips) for Mackenzie to snap out of the relationship finally.

Mackenzie was the victim at the receiving end of it all. A father should ward off predators and not become one himself, and this was where John failed as a father.