by Factionary 3 weeks ago2 weeks ago
923views

Prior to her 5-year old son’s death, Whitney Bosselman googled, “do people cry when they’re dying.”

When little Christopher, who went by C.K., was discovered unresponsive in the family car on a sweltering day, his death could have easily been ruled accidental.

The boy was autistic and had a history of escaping from the house and wandering about.

Things got very complicated for the 31 years old mom, Whitney Bosselman when the police examined her Internet search history. 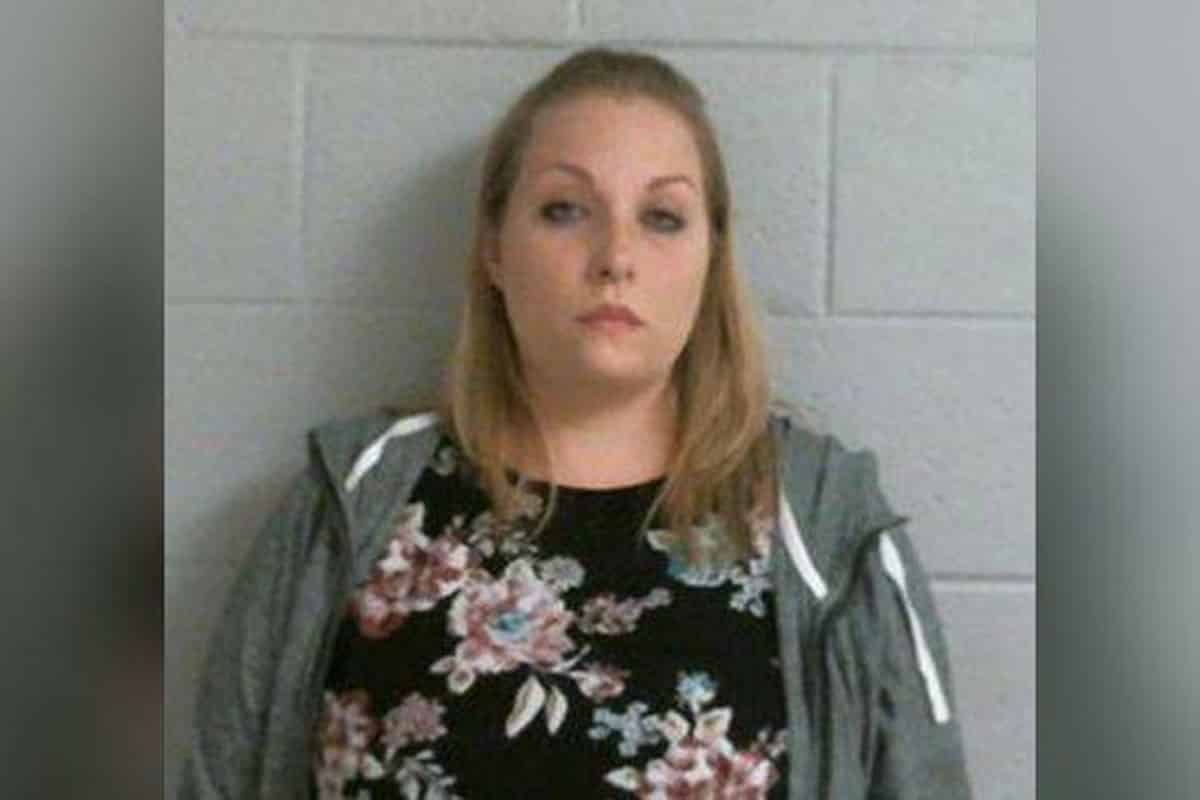 A completely different picture emerged – that of a woman thinking about, if not downright planning the death of her own child.

Baked To Death In His Mother’s Car

Whitney Bosselman of Waterford, Connecticut, was arrested on Oct 15, 2018, and charged with criminally negligent homicide in connection with the death of the boy.

The Whitney Bosselman story began on May 3 when the woman called 911 to report her son Christopher was missing from the family home.

She said she went for a nap at around 11.30 am, leaving the boy in the living room, with the doors locked and the alarm on.

When she got up around 2 pm, the child was gone. According to local reports, the police had no trouble finding the little boy.

After searching the house and the garden, at 2.48 pm, C.K. was discovered naked and buckled into the back of his mother’s car.

He was unresponsive, had no pulse, and all the attempts to resuscitate him failed.

It was an 86-degree died and C.K. had been baked to death in his mother’s Toyota, which was found with the doors and windows locked.

According to the official death report, the boy died “from hyperthermia due to environmental exposure in an enclosed vehicle.” The report did not specify the exact time of death.

The way Whitney explained what must have happened it all seemed to fit. She “believed that C.K. got out of the house via the living room window which leads to the front porch.”

She said she found the window open and the screen removed. As to why was the child naked, she told police “he did not like to wear clothes.”

A few days later, on May 7, the local police received a very disturbing anonymous tip that read:

“Whitney Bosselman is a gamer with noise-canceling headphones. Please look at her WoW (World of Warcraft) account/computer for active play around the time of her son’s death in case she was gaming and not actually napping.” 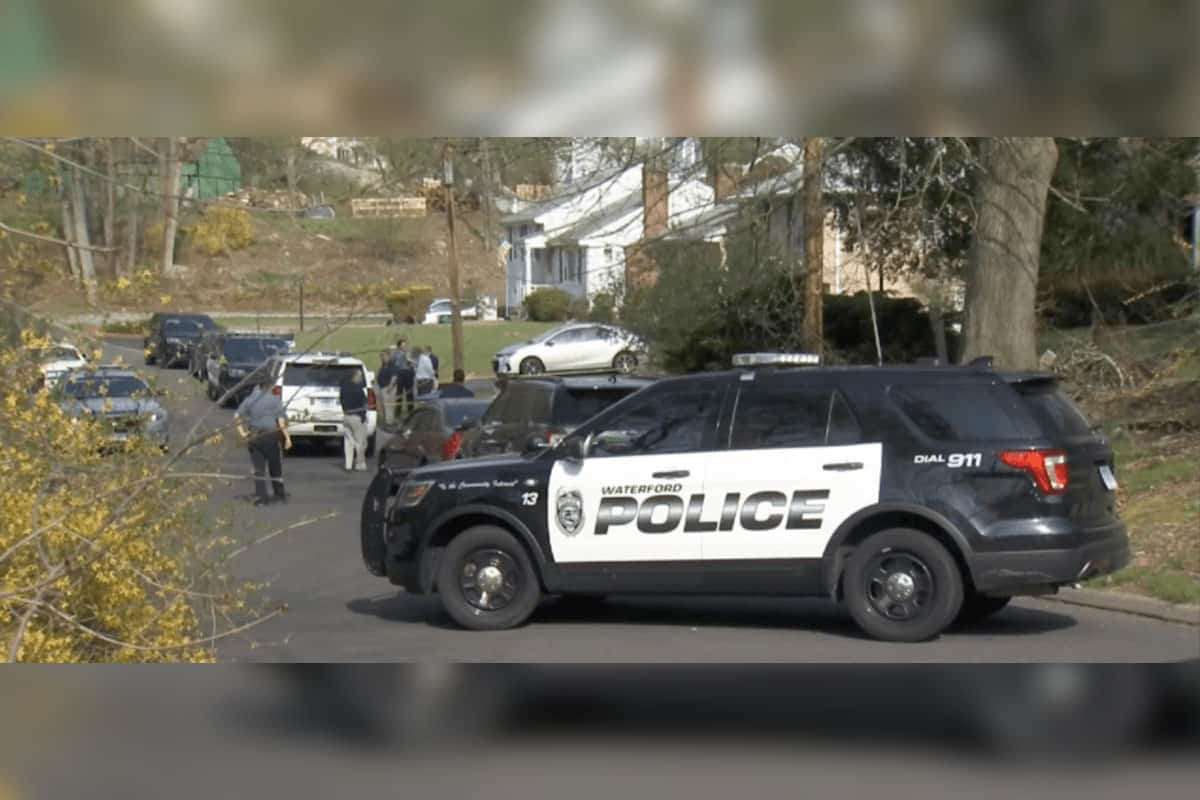 The tip implied she might have been careless, like playing a video game instead of caring for her autistic son. What emerged from the investigation was far worse than that.

When the police looked into her gaming account they discovered she had logged in 83 times between April 20 and May 3, and, more important, she had sent 273 chat messages between May 2 at 10:53 p.m. and May 3 at 6:03 a.m. In many of those messages, Whitney complained about her son:

“also would like a bunk bed that i could make into a cage thing for him at night,” “seriously depressing though to have everything destroyed,” and “just tired of poop and scribbles and pee.”

It emerged that the woman searching ways to kill the child,“teen dies in minivan” or “do people cry when they’re dying” and even wondered what happened next “autistic children and reincarnation.”

Also, a page with the story of a man who had confessed to killing his autistic son, a five-year old just like her own son, had been visited multiple times in the weeks leading up to C.K.’s death.

Official reports at the time mentioned that the Bosselmans lived in deplorable conditions.

At the time of the arrest, most of the press reports focused on the mother and the dead boy.

Because of privacy concerns, few mentioned that there were two other children living in the house at the time of C.K.’s death.

So was the boy’s father, Christopher Bosselman, who was very much aware of the woman’s state of mind and shared her opinions on the child.

In one text message exchange retrieved by the police, Whitney complains that C.K. broke a light in his bedroom.

The father texts back “Christ he is a [expletive] animal.” At another time, the man texted his wife “ya ck was about to ge [sic] murdered fir [sic] getting into stuff but he’s being decent now.” 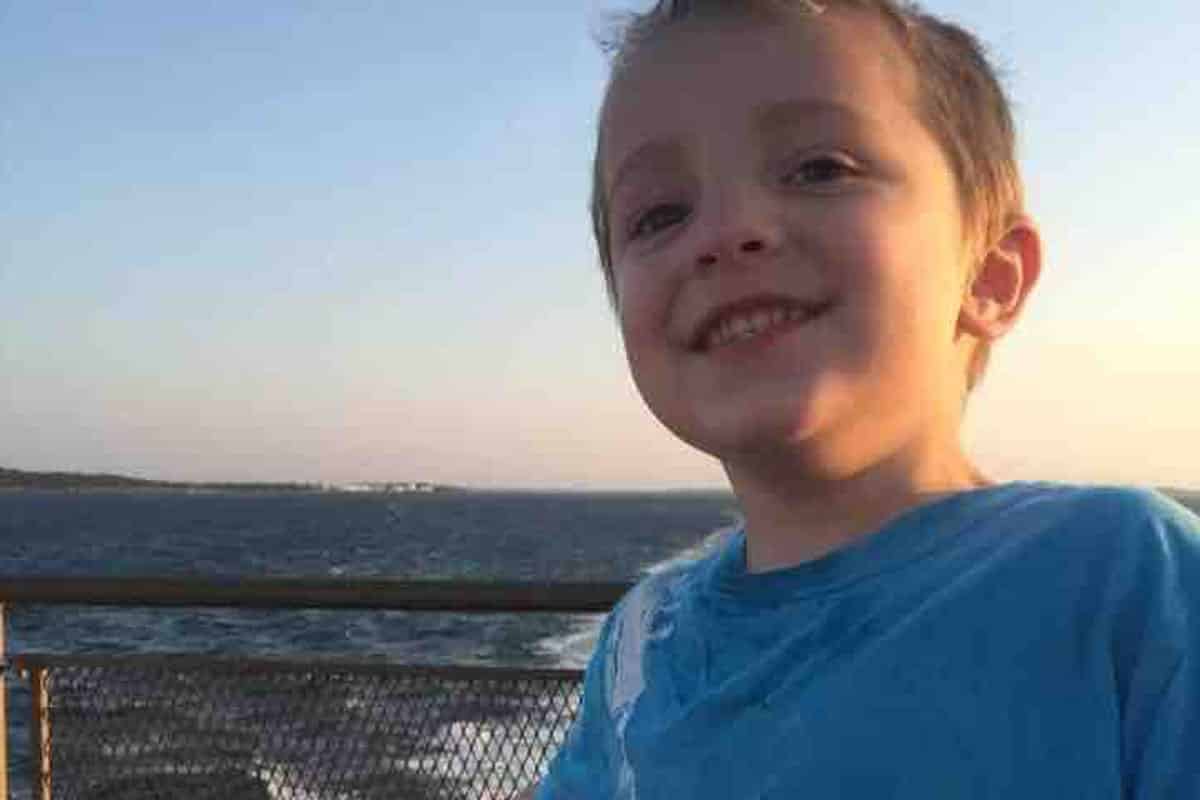 It emerged that he boy was probably locked in the basement at times. There the police discovered an old mattress set up in a corner with no linens.

Right next to the mattress on the bare cement floor, they found a blanket, pillow and a dirty diaper. The door knobs to one of the bedrooms and the basement were also missing.

There are also reports indicating the situation of this family was known to local CPS who had visited the house on several occasions. No action was taken.

The fact that something was wrong with C.K. was also known to the staff at Great Neck School where he was a pupil.

The staff confirmed that the child was nonverbal and had issues with wearing clothes, being in the habit of pulling his pants down in the classroom.

He was described as strong, fast, and smart. Although he struggled with opening juice boxes and had trouble buttoning or zippering his pants or jackets, he had no problems opening doors and frequently bolted from the classroom.

His teacher said that in the days prior to his death the boy was obviously distraught and had sunken eyes. Unfortunately, no alarm was raised.

Whitney Bosselman pleaded not guilty to the charges brought against her and was released on a $50,000 bail.

This story raises a lot of questions and many will remain unanswered. Just like the mother’s question “do people cry when they’re dying?”