by Factionary 4 weeks ago3 weeks ago
862views

According to CNN, the beginning of this story goes all the way back to September 2019.

A man named John Chapman is accused of the cold-blooded murder of his girlfriend, Jamie Feden, through plenty of incriminating evidence and testimonies.

This is a shocking story of a Pennsylvania man murdering his girlfriend and then pretending to be her for months. Let’s get right into it! 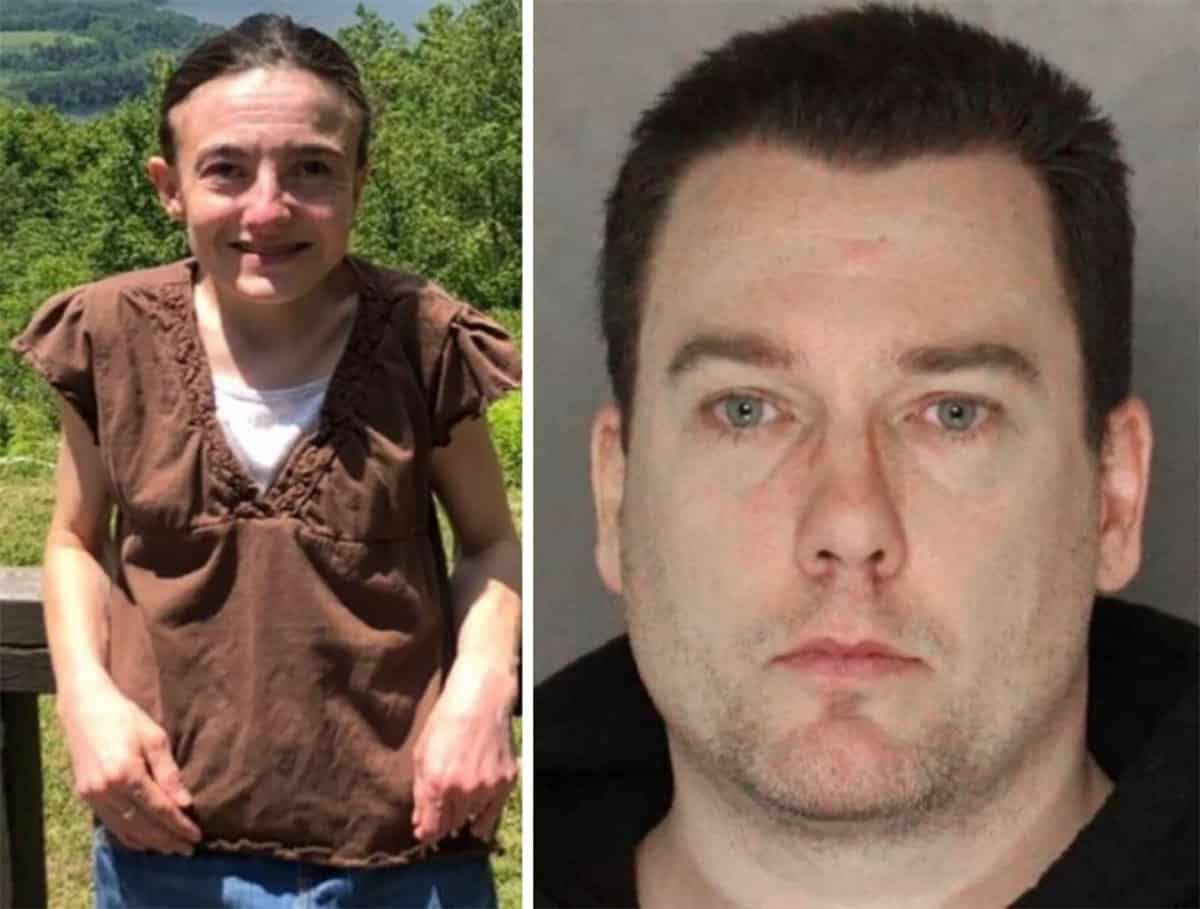 As it happened, John planned a romantic getaway vacation with his girlfriend and lured her into believing that they were going on a trip.

From his account, he manipulated her into thinking that they were going for a house hunt so the couple can move in together.

However, his plans and motives have been something else the entire time. Jaime, unaware of his plan, agreed and they started their road trip.

The pair reached Las Vegas at the start of the last week of September.

Vegas was meant to be their planned destination for this house hunting romantic road trip. John, however, wanted to go to the Nevada desert for a photo shoot.

He convinced Jamie that the photographing session was bondage-themed and he needed to tie her up for the snapshots in an isolated part of the desert.

They reached an isolated spot in the desert and the insidious crime started unraveling.

He used strong zip ties and duct tape, so she couldn’t break out, in an abandoned area and clicked some photographs.

The duct tape made it difficult for Jamie to breathe but that’s not all of it.

The alleged murderer left Jamie tied up, crying for help till she suffocated and passed away.

John gave his account to the investigators and told them that he stripped her body later and left it on the spot.

The disgusting man wasn’t finished there and clicked some more photographs of the dead girlfriend.

After this, he left her body on the spot and drove himself back to Pennsylvania to her apartment.

It gets more disturbing and triggering after this.

The forty year old murdered had arrived back in Pennsylvania at Jamie’s house.

It is shocking that he made the decision to live there and took all of Jamie’s possessions for his own.

He used her computer and cell phone and pretended to be her for months.

Posing as his girlfriend on social media, John led her friends and family to believe that she’s alive and well so the suspicion lowers down and he can claim the house for himself once things have cooled down.

However, Jamie’s friends and family started getting suspicious of the weird social media and different style of texting.

They noticed that her style of writing text messages and social media posts had changed. It was also very alarming for everyone when she wouldn’t talk on calls, yet stay up to date via messaging. 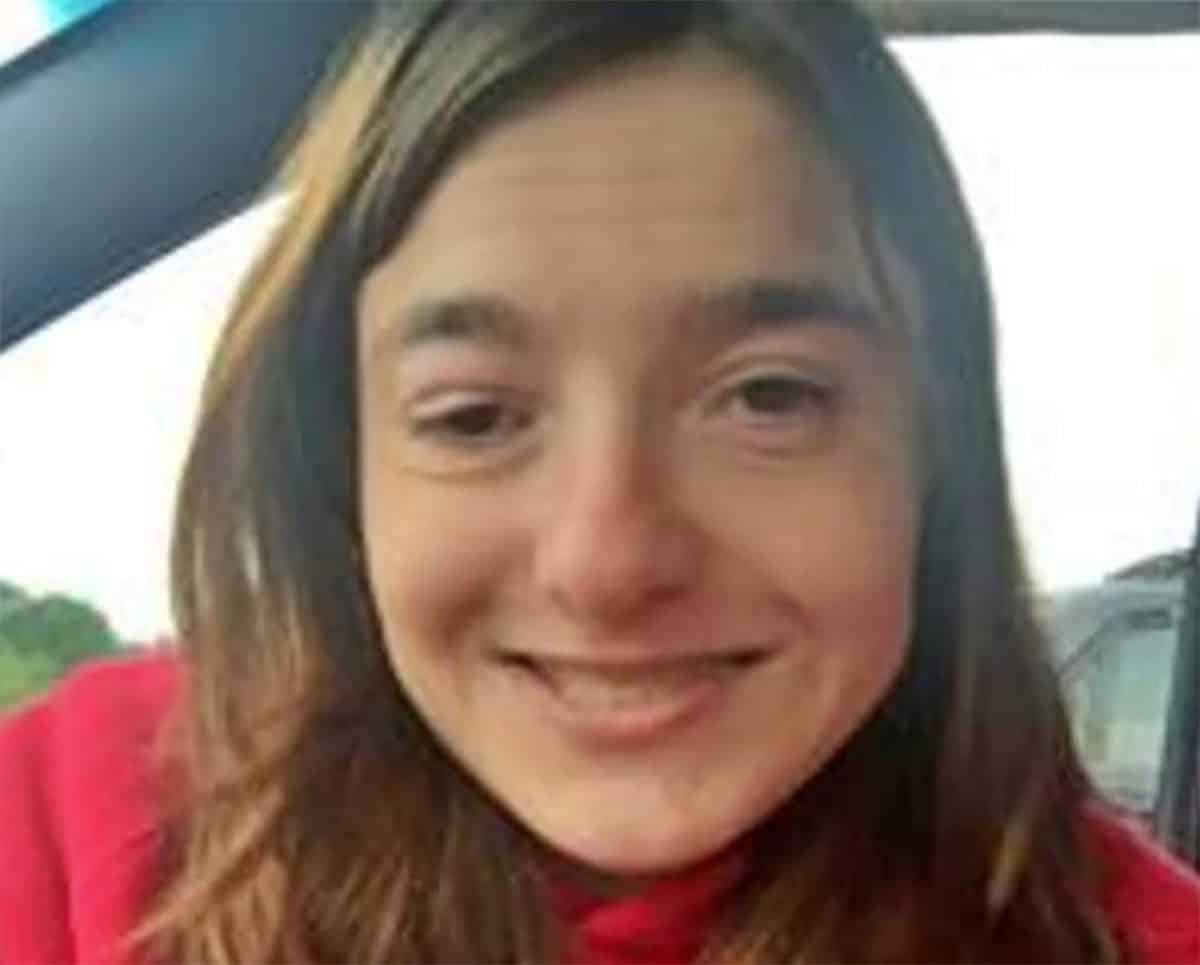 Months later, one of Jamie’s close friends couldn’t live with the suspicion longer and requested the police force.

Her friend asked the Bethel Park police department for a welfare check and gave them Jamie’s address.

The police arrived at the apartment and began asking questions about Jamie’s well being from the neighbors.

They found out that the neighbors hadn’t seen the thirty three year old women in months. Her van was no longer parked in her usual spot either.

Although, the neighbors did see a man entering and leaving her place from time to time who they think was Jamie’s boyfriend.

This led to increased suspicion and the police took action to detain and arrest John Mathew.

Upon further investigation into the apartment and searching the place, the police ended up finding incriminating evidence of kidnapping and murder.

They found plenty of zip ties and duct tape and took possession of the cell phone John had with him.

Checking the phone, they came across the pictures he took of Jamie in the desert as their evidence for murder and kidnapping.

They also came across a fake CIA card that had John’s name on it.

Immediately, the police took hold of all the evidence to build a case against the murderer.

Once he was detained, Jamie’s friends and family were also given the tragic news about how she became a victim to John’s insidious plans.

What Investigators Had To Say?

It wasn’t very difficult for the investigators to build a case around John Chapman as all the evidence and proof had been found already.

They did, however, confirmed other details about the day as they started questioning the suspect. 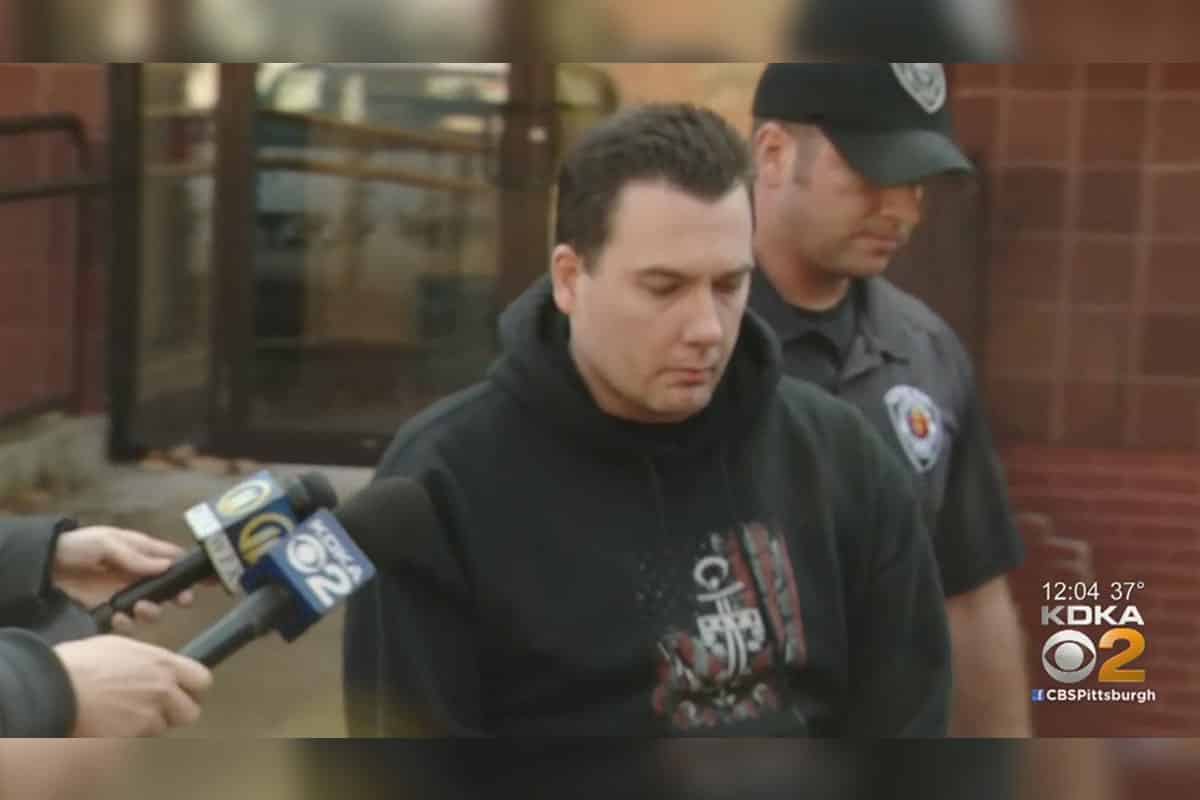 Managing to break in his mind and getting his confession, FBI agent Jesse Laramee had plenty of things to share with us.

Jesse said that this wasn’t a case of impulsive crime but more of a planned killing.

John had already planned of doing all this and that is why he made all the preparations of the trip and bought zip ties and duct tape.

The investigators said that he had a kill kit prepared before they left for the desert and his intentions were always foul.

They also confirmed that John had intended to pass Jamie’s apartment as his own property after things had cooled down.

Once John Chapman was arrested, he was thrown in jail.

While he stays in custody at the Allegheny County, he will wait for the day his trial commences in the court.

The forty year old man from Pennsylvania is accused of multiple charges including kidnapping and murder of Jamie Feden.

He will also be charged for identity and property theft and could face a life sentence or maybe even a death penalty.

Whatever his verdict is, one thing is for sure. His foul deed has caught up with him and justice will be followed one way or another.

It is a shocking story of a boyfriend murdering his girlfriend and then impersonating her.