William Edward Miller Jr, 51, was accused of r*pe of a minor and had an impressive collection of disturbing images of child s*x abuse on his computer.

When he was arrested in 2019, William Edward Miller Jr of Great Falls, Montana was looking at a very long sentence behind bars.

Prosecution formulated 64 counts of child s*x abuse, including r*pe against him. In what seems an incredible miscarriage of justice, in July 2020, Miller entered a plea deal and received a one-year deferred sentence. 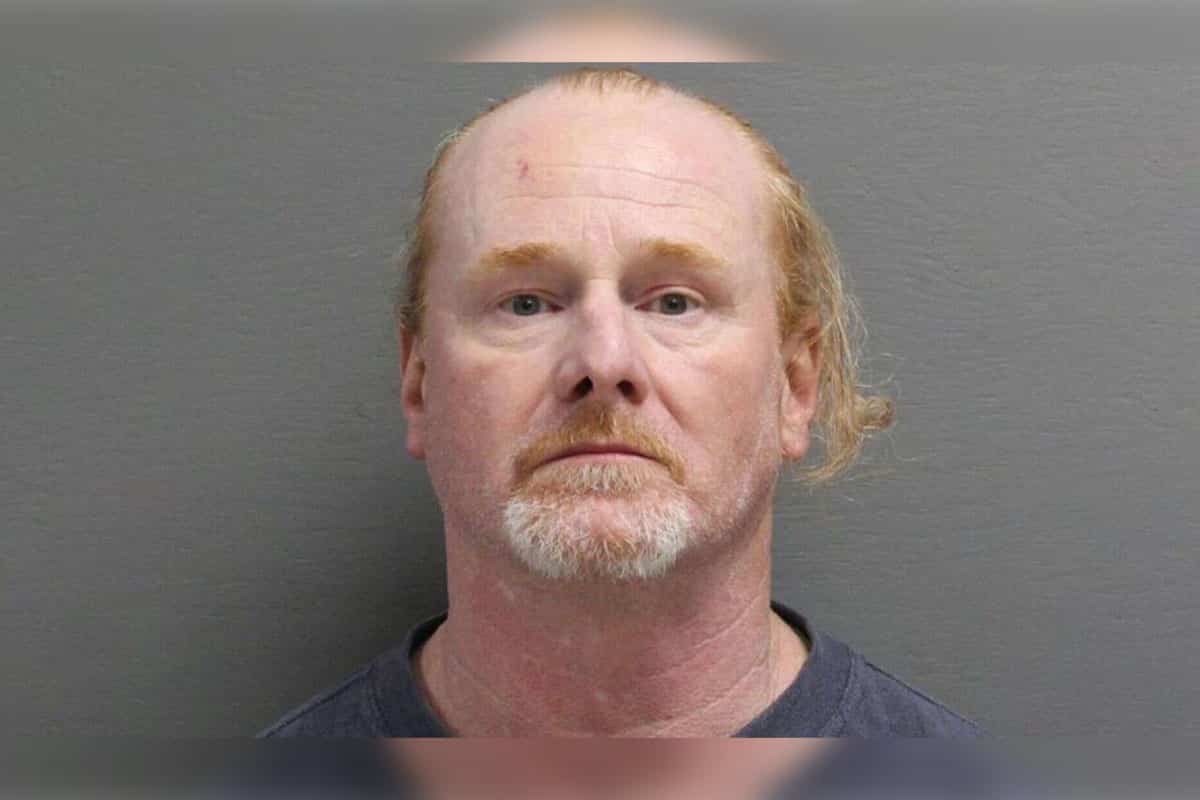 He walked out of the courtroom a free man and if he doesn’t have any charges brought against him over the next 12 months he will be able to have this sentence removed from his record.

Miller Was Accused Of R*pe By A 14-Year Girl

The first charges against Miller were formulated in February 2019, when a 14-year girl accused him of r*pe.

According to the girl, Miller had r*ped her in her own house and, in a separate incident, had an 11-year old boy r*pe her while the pedophile watched.

Soon after he was arrested, Miller contacted a friend on the outside, begging him to destroy his phone and computer, which were full of damning evidence of his activities.

The police received a tip and took out a warrant to search Miller’s house.

What they found on the pedophile’s devices was a collection of sickening images and videos of child p*rnography, s*xual abuse, and even bestiality.

According to the Great Falls Tribune, among them were images of Miller himself s*xually abusing teenage girls.

Over 60 counts of s*xual abuse were added to the initial r*pe charges.

One Of Miller’s Victims Became His Wife

What happened in the months between the arrest and the trial last July nobody knows exactly.

The fact is almost all charges were dropped, with only two remaining.

Miller pleaded guilty to one charge of felony s*xual abuse of children and a misdemeanor unsworn falsification to authorities charge.

The charge of s*xual abuse of a minor was based on one single image found on his phone and, oddly enough, the girl in question presented herself at the hearing as Mrs. Miller.

A very new Mrs. Miller as they were married only three months before.

And a very young bride for a 51-year old as she’s only 19. Oh, and they even have a kid together.

Shiloh Young pleaded for her husband’s acquittal with all the passion of a devoted wife. 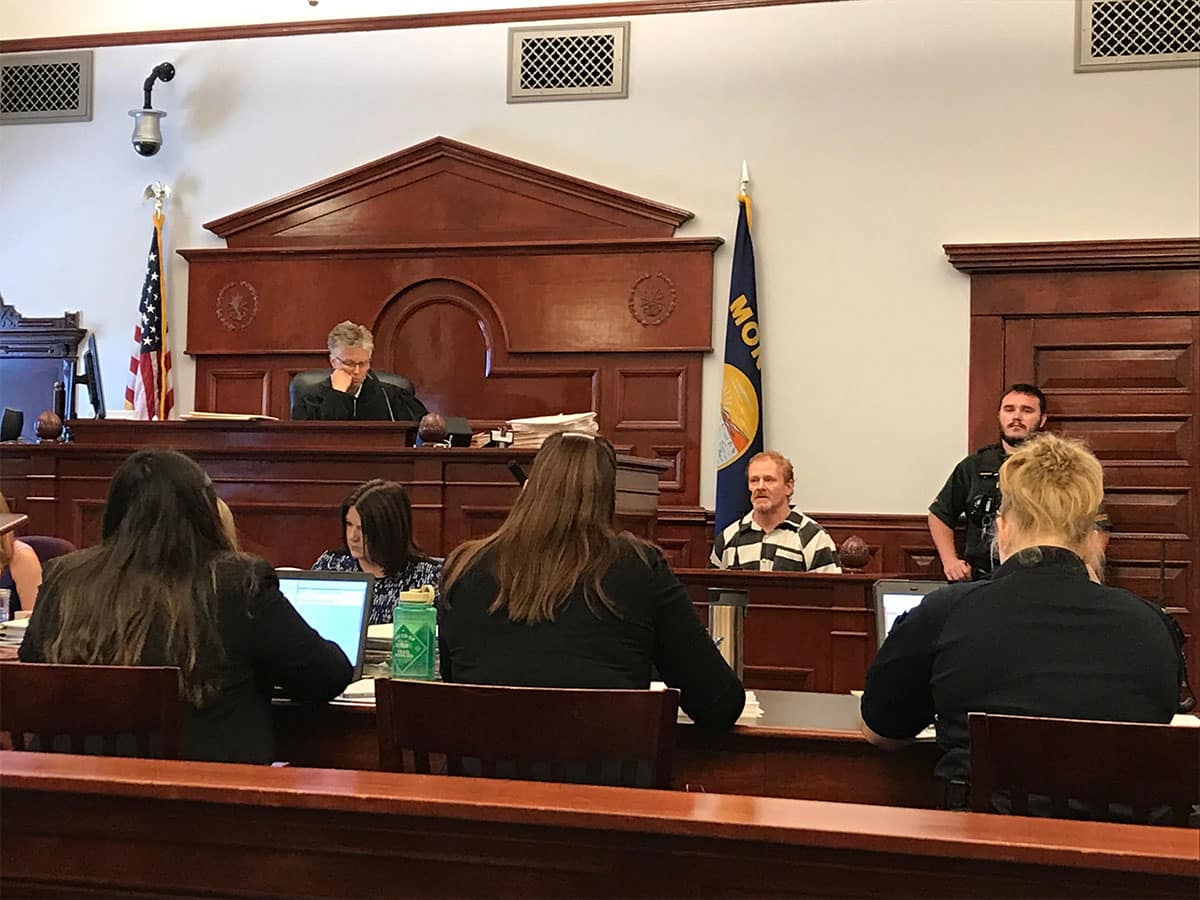 She explained in court that Miller had practically nothing to do with that photo of her, taken when she was just 17.

According to her, she took the photo herself as a way to deal with her body image issues and was not meant to be seen by anybody else.

“William is a kind, compassionate, empathetic man. Never has he manipulated or controlled me,” she told the judge, “I ask that we be free of this charge. I feel that we have suffered enough, and I am not a victim of my husband.”

If this sounds like the testimony of a young and troubled girl probably manipulated by an older guy with obvious grooming skills, the judge did not see it like this at all.

Cascade County District Judge Elizabeth Best had a rather dismissive statement to make explaining she could only sentence Miller on the charges in front of her.

“I think it’s really easy and it’s easy for courts, from the bench, to use these offenses as an opportunity to grandstand and to make statements for the newspaper and TV,” she said.

From a legal point of view, Judge Best’s position is perfectly correct.

This judiciary fiasco was indeed caused by the plea bargain Miller made with the prosecution.

He pleaded guilty on two minor charges in return for the other 62 counts against him being dropped.

What became of the r*pe charge?

Who were the other children s*xually abused in the imagery Miller had on his devices?

He got six months on the lesser misdemeanor charge and the court gave him credit for the 384 days spent in the Cascade County Detention Center since his arrest.

As for the charge of felony se*xual abuse of children, the one involving his now-wife, Miller escaped with a one-year deferred sentence and was ordered to complete s*x offender treatment in the community.

The judge took into account that Miller had no felony history, which is not all that extraordinary.

Most pedophiles have a clean record until they’re caught.

At the same time, he seemed to have passed his psychos*xual court-mandated evaluation with flying colors.

The expert stated that the man had been designated at the lowest s*x offender level and added that the court would be entirely justified in sentencing him to less than the mandatory minimum.

How can a charge carry a mandatory minimum if the judge can sentence a defendant to less than that?

If he behaves himself over the next 12 months, Miller is free to retract his guilty plea, have the conviction stricken off his record, and have his name cleared from the list of registered s*x offenders.

In his final words before the judge, William Miller maintained he is innocent and all that happened to him was just “bad luck.”

“All this happened to me, my wife, our kid has just been a tragic thing,” Miller told Best, adding, “It’s destroyed our lives, and we’re suffering. I’ve served time in jail for stuff that I didn’t even do.”

One can only wonder if William Miller got his devices and his child p*rn collection back.

After all, since they did not contain enough evidence to send him behind bars the guy deserved to get it back, didn’t he?