by Factionary 2 months ago5 days ago
4.4Kviews

Ten years ago, the state of Alabama saw a change in the law that would have made it possible for Alvin Kennard to walk free, but nobody took the time to check whether he qualified for a resentencing.

In 1983, Alvin Kennard stole about $50. He was 22-years-old and desperate for money. He stole the money from Highlands Bakery in Bessemer, Alabama.

He was caught shortly after committing the crime, and convicted and sent to prison for his misdemeanor.

He has been serving that sentence for thirty-six years! Kennard admits that he committed the crime, but nobody was hurt and all he stole was $50. 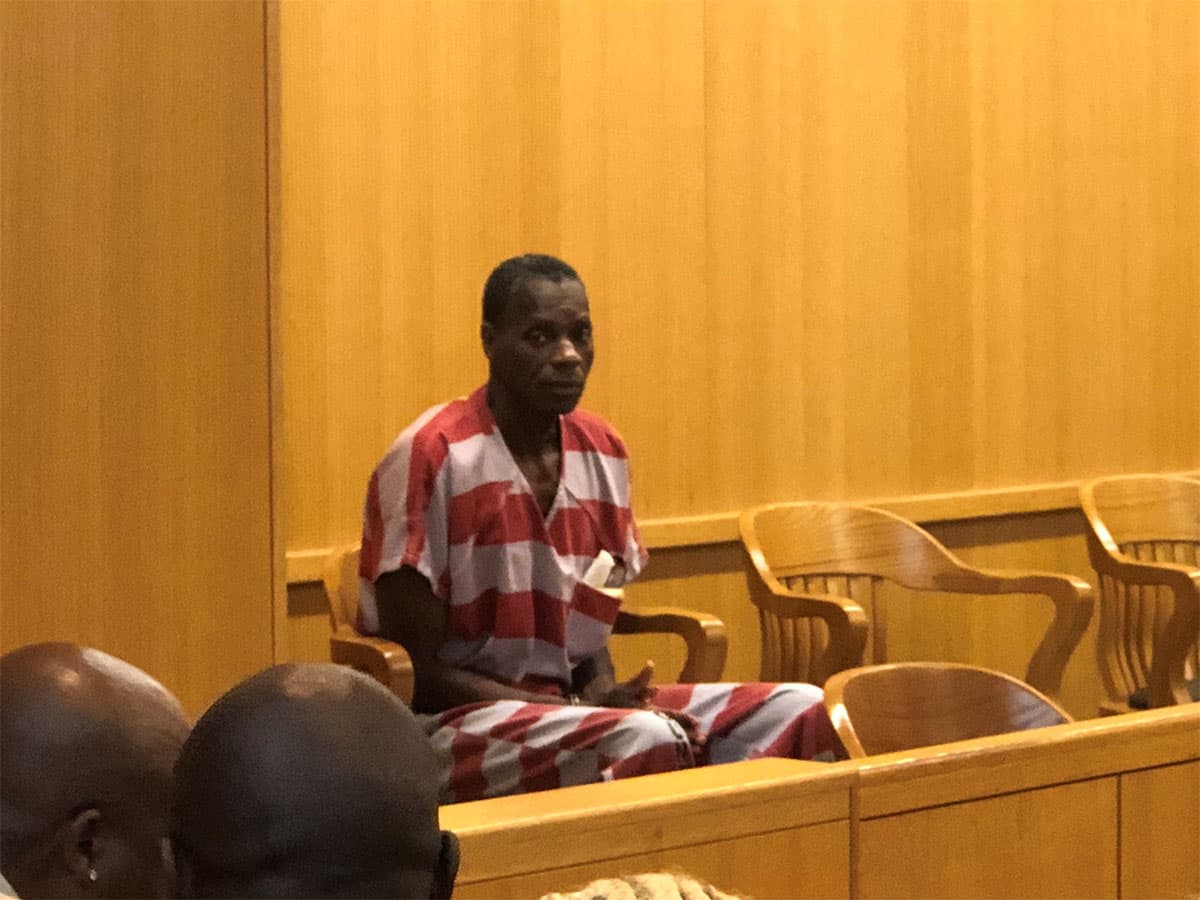 Despite that, he was sentenced to life without parole. That seems an incredible price to pay for stealing $50.

It has taken 36 years for Kennard to gain his freedom from jail after committing a petty crime.

According to a reporter from CBS24, Kennard has been resentenced and granted time served by Circuit Judge David Carpenter. He can now enjoy freedom after his long-overdue release from prison.

Why Was He Sentenced To Life In Prison For A Petty Crime?

It does beg the question as to why a man had to serve such a long sentence for stealing a mere £50 when others have walked away after committing much more serious crimes. Since Kennard had been convicted, the laws in Alabama had changed.

He was convicted under the antiquated Habitual Felony Offender Act, and as such, judges were required to sentence repeat offenders to life imprisonment. Unfortunately, before the bakery robbery, Kennard had committed two burglaries and one count of grand larceny.

With the bakery robbery being his fourth transgression, the full force of the old law came into effect. He was duly sentenced to life in prison.

Then, at the beginning of the 2000s, judges were permitted to offer four-time offenders the chance of parole as part of a review of the old laws.

Unluckily for Kennard, the change in legislation was not backdated, so his case did not get an automatic review and consideration of parole.

It was a stroke of luck that allowed Kennard’s case to come to the attention of Judge Carpenter, and a review of his sentence was made.

“The judge, in this case, noticed how odd it seemed that someone was serving life without parole for a $50 robbery,” Carla Crowder, the attorney representing Kennard informed ABC News.

“This was a judge that kind of went out of his way.”

The compassionate judge had asked Crowder to investigate Kennard’s case, so she began looking into it. It turns out that it was not just a change in the old law that worked in Kennard’s favor. 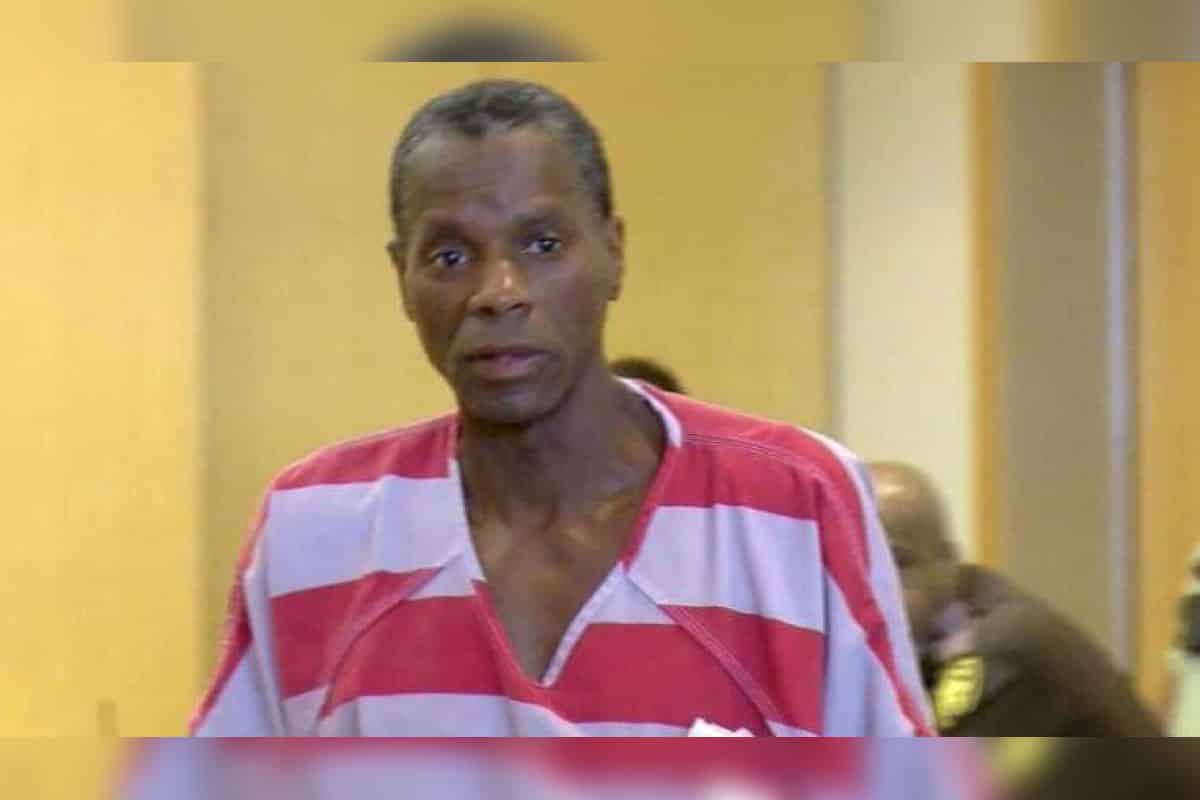 His commendable behavior, while serving his prison sentence, was evidence enough that he did not deserve to be behind bars any longer.

Kennard Got A Personal Recommendation From His Prison Guard

Kennard even had a positive recommendation from a prison guard. He told Crowder on her first visit to Kennard, “That’s one that you could let him out and he wouldn’t cause any more trouble.”

Throughout his long sentence, Kennard has been encouraged by his family who stayed locally in Bessemer, close to the prison.

They attended the hearing in which he was to be resentenced to show their support, and right there was his dear niece who had been a regular visitor during his time behind bars.

“It was a couple of years that he started talking about God and I knew he had changed,” Kennard’s niece, Patricia Jones, told reporters. “He wants to be forgiven for what he had done and he wants the opportunity to come back and learn how to survive.”

Kennard was deeply apologetic for his crime and expressed this in words before the resentencing.

“I just want to say I’m sorry for what I did,” he declared. “I take responsibility for what I did in the past. I want the opportunity to get it right.”

Kennard Plans For The Future, While Others Still Rot In Jail

Kennard already has plans to be gainfully employed upon his release from prison. It will take a short time for his release to be processed but the exact date has not been confirmed. He has plans to do carpentry work while staying with family in Alabama when he is released from prison.

Sadly, Kennard’s story is the exception rather than the rule. While he is soon going to be free to celebrate freedom and a new way of life, that is not a given for the many hundreds of people who were sentenced under the same old Alabama law as he was.

Many have still not had their sentences revisited under the new legislation. To date, there are more than 250 similar convicts serving life sentences who have not yet been given the same ray of hope that Kennard has.

“As incredible as this opportunity is for Mr. Kennard and as happy as we are for him, we know that there are hundreds of similarly situated incarcerated people in the state who don’t have attorneys, who don’t have a voice.” Crowder, Kennard’s attorney, declared. 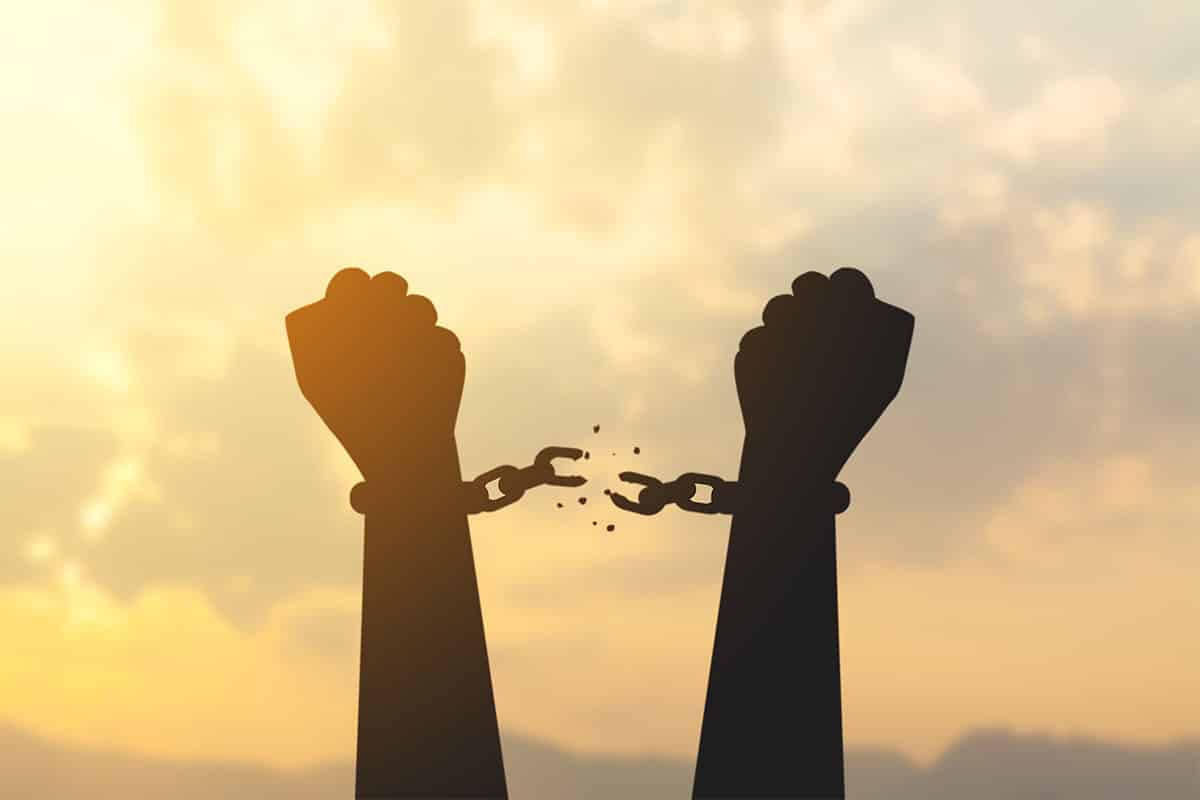 “As this state grapples with the Department of Justice involvement and unconstitutional prisons, I would hope our lawmakers, our courts, and our governor would do more to address these injustices.”

Remember Those Who Have Done Their Time

Once Kennard gets his freedom, we can only hope that he will not forget those inmates that he has left behind prison bars.

Hopefully, as his story is told, and he begins a new chapter of his life, other cases will be reviewed and more petty criminals, who have more than served their time, will be able to enjoy a future where they too can make a positive contribution to society.