by Factionary 4 months ago1 month ago
06.2Kviews 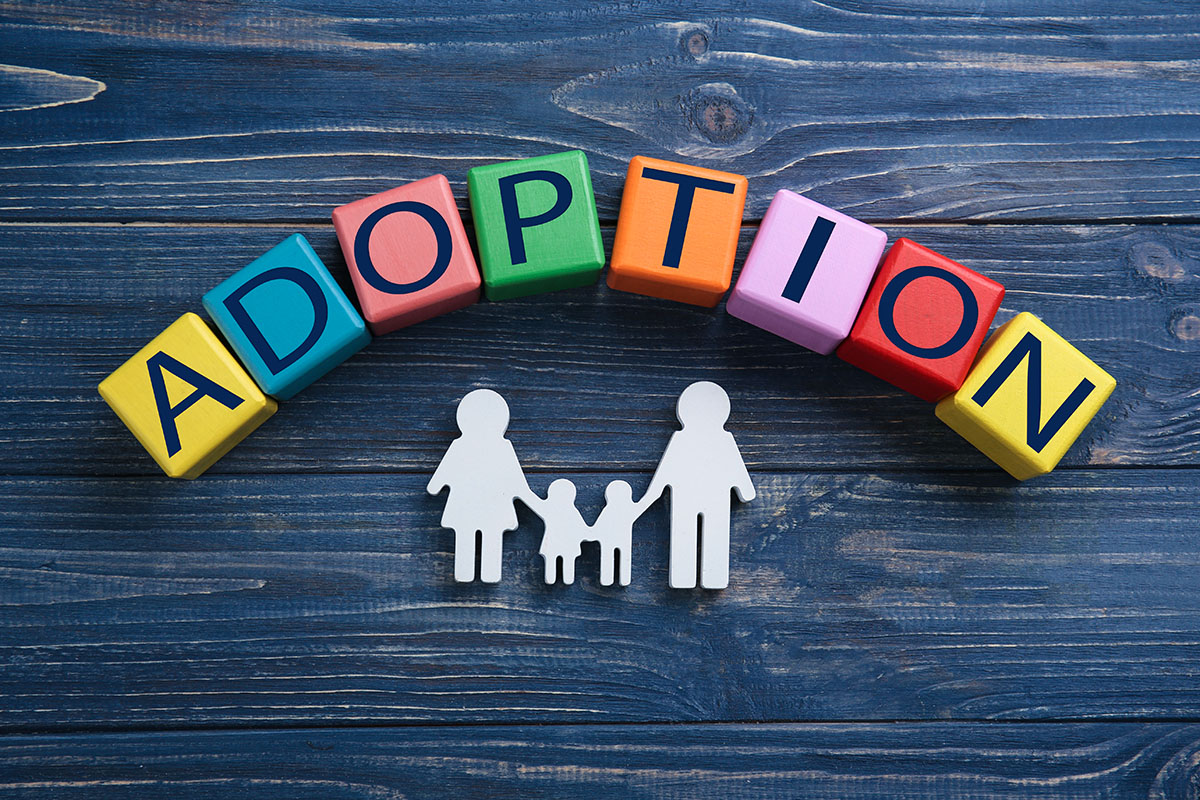 Marcus more than once was hurt from his adventurous nature, almost being hit by a car and falling off the second story after he found a way to crawl out the window.

Both times, fortunately, he survived. When his mother couldn’t keep up with him before entering foster care, he proved to be a handful.

Extra care and attention were required for a child with his condition, which the foster agency had to keep in mind when picking out a new family for him.

The agency involved in making sure Marcus received a better, loving home was called Lifeway for Youth.

They were a private agency contracted by Ohio’s foster system to handle placement and interviewing and clearing potential foster parents.

They were the next step of failure because they failed to properly vet and identify Liz and David Carroll’s threats.