by Factionary 1 year ago3 months ago
078.1Kviews

Probably the most famous actress of her day, definitely one of the best-paid, and still a sex symbol to the present time, Marilyn Monroe’s death on August 4, 1962, shocked the United States like no other event in the recent history of the time had done, and like no other would do, until the magnicide of President John F. Kennedy around a year later.

Widely loved and recognized by the American public for her role in classic movies such as Gentlemen Prefer Blondes (1953), The Seven Year Itch (1955), and Some Like It Hot (1959), the official ruling of her death as a “probable suicide” according to the coroner’s autopsy didn’t felt right to many.

Some set out to discover what had indeed happened to the “blonde bombshell” of Hollywood’s Golden Age.

Here, we explore ten of some of the most interesting, revealing, and thought-provoking facts, opinions, and theories about the death of Marilyn Monroe.

Hop on, and let’s find out more about what happened back then, on that tragic night of 1962. 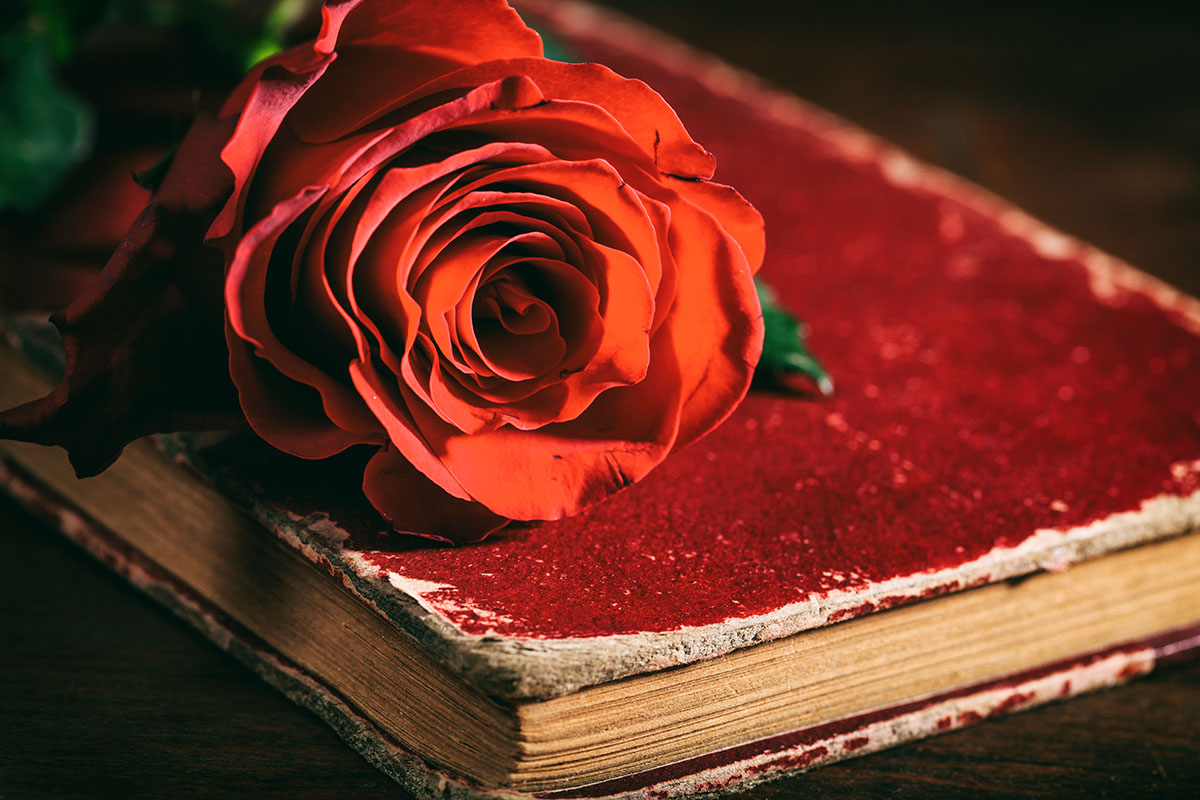 The Italian-American detective Milo Speriglio, who spent nearly two decades investigating the death of Marilyn Monroe, claimed until he died in 2000 that the vital evidence to the case was a red diary that she supposedly kept, and where she annotated everything that went on in her private life ― including her love affairs with the Kennedys.

This little diary, whose existence was also supported by Lionel Grandison (later, Samir Muqaddin), the deputy coroner that signed Marilyn Monroe’s death certificate, is said to have disappeared mysteriously the morning after her death.

Both Speriglio and Grandison made a conjunct press conference in 1982 where they communicated their opinions on this diary’s existence and contents.

However, despite their efforts, the journal itself or an undeniable reference to its existence have never been found.

A fact that has kept most of those interested in the case awake at night, it was widely reported at the time that inside her room, there was no water (either in a glass or in the bathroom, which hadn’t had running water installed yet) with which she could have taken the pills that, according to the coroner’s report, caused her death.

Some have claimed that water was unnecessary because she took the barbiturates that killed her (according to the autopsy, the cause of death was “acute barbiturate poisoning”) in the form of an enema.

Among these are her prominent biographer, Donald Spoto, and one of the coroners at the autopsy, Thomas Noguchi.

Same as with the concerns with the absence of water in her room, doubts have been raised regarding the autopsy’s mention that “the stomach is almost empty,” with “no residue of the pills” being noted. If the thesis were that she orally ingested the pills that killed her, its validity would have dire consequences.

It has been noticed, however, that it is possible that, if she indeed had the drugs enter her body through an enema, it’s possible that she administered the enema herself. “Possible,” perhaps, being the keyword. 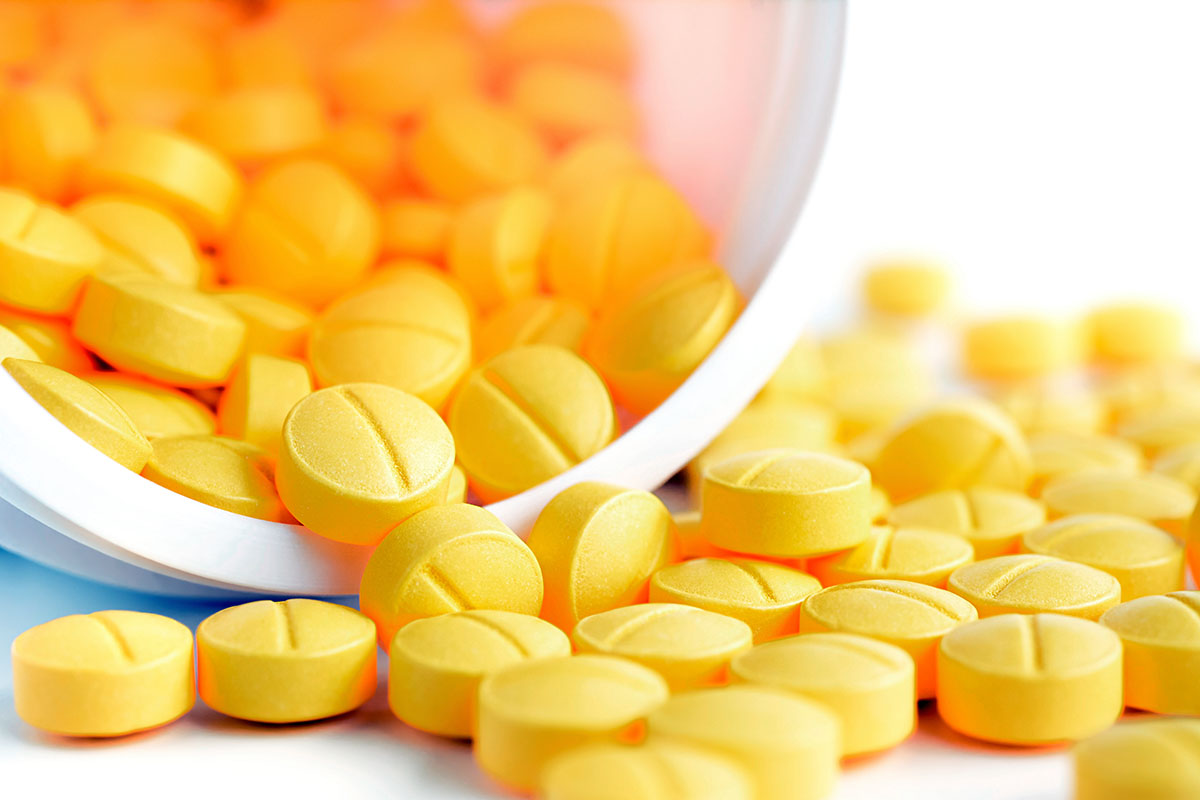 7 /10 Nembutal Should Have Left A Yellow Residue

Others have claimed that the primary drug that killed her, Nembutal, was at the time sold in capsules of bright yellow color. Suppose she did swallow the capsules (the question goes).

How is it possible that inside her stomach and other organs, including those where the pills would have gotten through if they entered her body through an enema, there was no yellow coloration?

The coroner provided the answer to this question as mentioned earlier by Noguchi, in his book Coroner, from 1983.

He details that the same question was made to him during a preliminary investigation conducted the year after and that his answer was categorical: Nembutal doesn’t leave a yellow residue.

Though most of the strange details of her autopsy have been explained in one way or another, there was one that still puzzled Ex-coroner Noguchi in 1983: a fresh bruise that he had found in her back, near her hip, and that had not been taken seriously as an essential fact during the days following her death.

Was it a sign of violence? Maybe this is why her death was ruled a “probable” suicide?

5 /10 The Kennedys Murdered Her

The most prevalent theory about her death is that she died due to her unpredictability: both John and Bobby Kennedy, who allegedly had affairs with her, were concerned that she would reveal the affairs and wreak havoc upon the image of the family.

Some claim that she was directly murdered with an injection of the drugs that killed her applied directly to her heart.

Other sources, like a half-redacted FBI document, allegedly discovered by Australian filmmaker Philippe Mora in 2007, would have described the details of how a conspiracy that included her psychiatrist, her housekeeper, and the actor Peter Lawford, and the whose stated aim was to “push her to suicide” by giving her the means and the available time alone for her suicide attempt to succeed. A fine line between murder and suicide, perhaps? 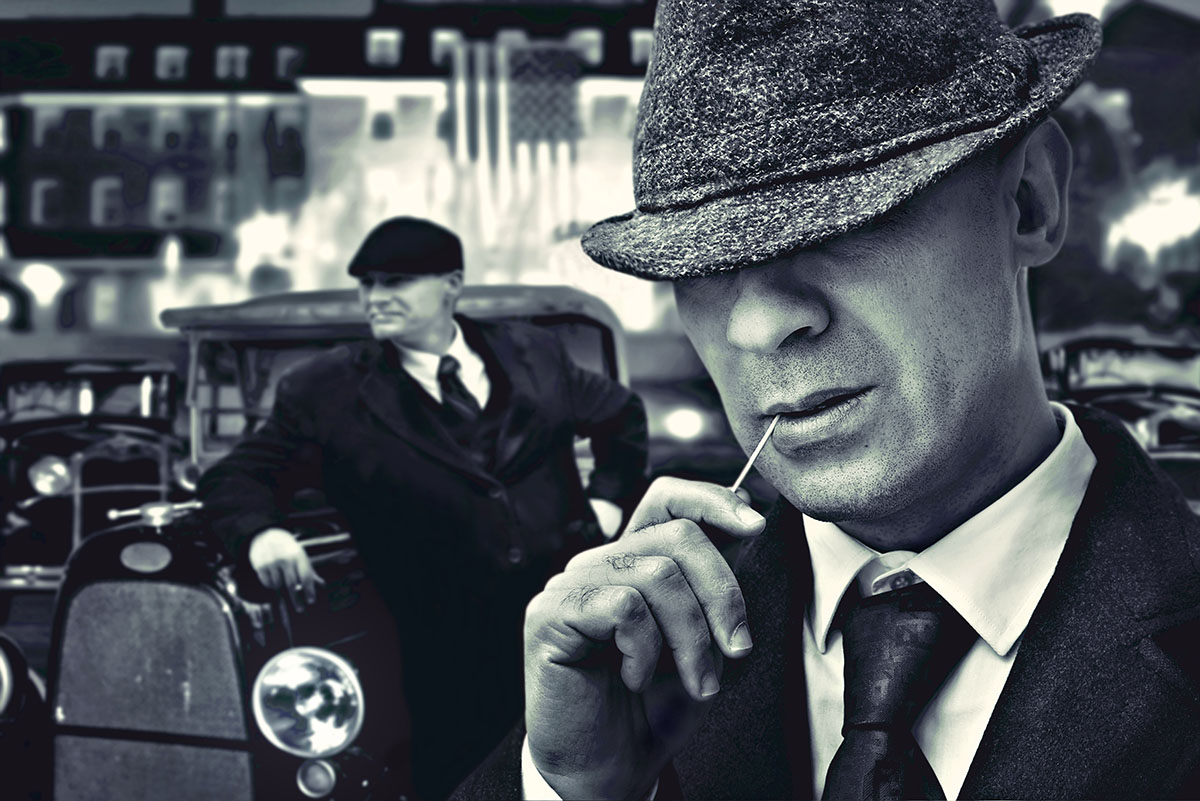 A minor theory claims that she was murdered by the Mafia, on either the famously corrupt union leader Jimmy Hoffa or Mafia boss Sam Giancana.

Darwin Porter, her biographer, gives two accounts of this theory: one, that they wanted her death after using her to seduce high-profile characters that they sought to blackmail, so she didn’t blow the lid on their secrets.

The other that the Kennedys used the Mafia to do their dirty work. In any case, the henchmen would have supposedly sedated her with chloroform, then administered the fatal enema to the unconscious Marilyn.

Some people have gone even further, claiming that Marilyn’s death never took place. According to author John Alexander Baker, in his book Marilyn Monroe: Alive in 1984?, her death was faked (maybe with her agreement), and she was later committed to a mental facility in Canada (New Brunswick, to be exact), from which she was released twenty years later.

In this book, the author claims to have met her (old, frightened, schizophrenic, and homeless) during a visit to the zone in 1984. If this were true, she would be no less than 94 years old today! 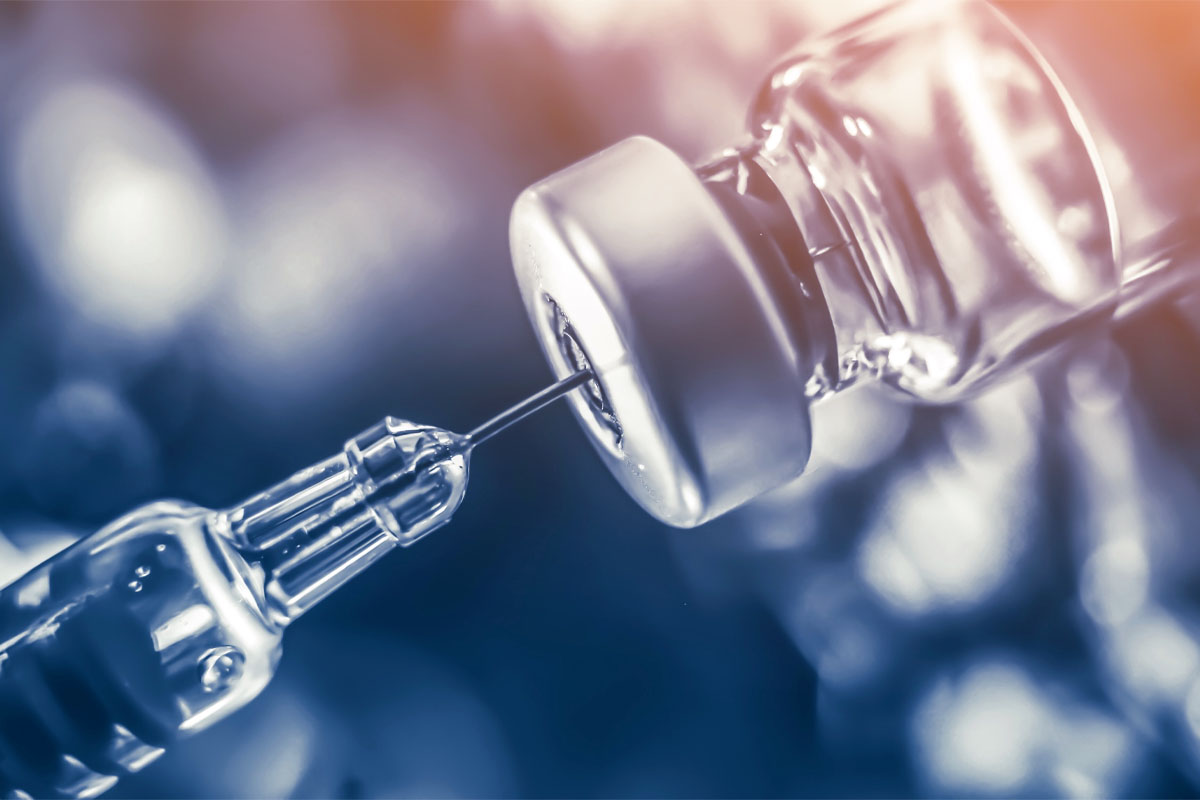 According to a particular strain of thought, her death is simply the result of her doctor’s medical malpractice cover-up.

Their mutual conflict caused her system to metabolize the Nembutal, which eventually resulted in a death by overdose. Though not as dark as other conspiracy theories, this one is perhaps less convoluted.

Things like these do happen occasionally, and this truth would have been embarrassing enough to try to keep it a secret by all parts involved, for as long as possible.

Still, it’s not impossible that Marilyn died by her own will. By 1962, her career had seemed to come to a halt, and she had been battling mental illness and substance abuse for years.

Fox Studios had recently fired her from her latest film due to being difficult to work with, and all of her marriages had ended in highly publicized divorces. Though it’s not as impressive as the other possibilities, maybe Marilyn was tired of living and drifted off.

In the end, perhaps we want to believe that beauty, stardom, and success are enough to be happy, and it’s hard to accept that someone, even having them, would have wanted to take her own life.