by Factionary 4 months ago3 days ago
037.7Kviews

According to Reader’s Digest, Mysteries of the Unexplained, spontaneous human combustion (SHC) is an uncommon yet well-documented phenomenon.

A human body bursts into flame without an apparent external source of the fire.

Hundreds of cases have been reported over the years, and many (if not most) shared unmistakable similarities; the victims’ bodies burned almost completely although their extremities remained largely intact, their immediate surrounding – or at least most of it – had a slight trace of a fire.

Many of these cases involved intoxicated or elderly victims who were close to a flame, such as a candle or a cigarette.

The description fits well with the case of Mary Reeser of St. Petersburg, Florida. There aren’t many publicly known details of Mary, but presumably, she lived an ordinary life for 67 years up until her last day.

On the morning of July 2, 1951, her remains were found in her apartment in a condition peculiar enough to suggest that she had experienced spontaneous human combustion.

As rare as it has been, the peculiar death of Mary Reeser is not the only case linked to the possible occurrence of spontaneous human combustion.

It is, however, something of a landmark because, for the first time, the investigation to determine the plausibility of spontaneous human combustion undertook the full extent of modern forensic techniques by 1950s standard.

Despite relentless police works, assisted by the fire departments and pathologists, there was no conclusive finding to explain what had happened to her.

The FBI also helped with the investigation, but similarly, the Bureau was baffled despite their technology and resources.

On the night of July 1, 1951, at around 9:00 P.M., her son Dr. Richard Reeser Jr., kissed her goodbye after a visit. Mary was alone for the remainder of the night. She decided to smoke first before going to sleep.

Mary’s landlady Mrs. Carpenter was going to deliver a telegram to her apartment on the morning of July 2.

She noticed that the door handle was warm to the touch, so she called the police, who broke into the apartment and discovered Mary’s remains.

It was not even many human remains. Mary was nowhere to be seen, and the police saw a pile of black ashes where they recovered Mary’s left foot still in silk slipper, part of her backbone, and her skull. All other parts were gone.

Firefighters did find evidence of extreme heat in the apartment, including smudges at the tops of the walls, warped electric switches, and melted wax.

The lower part of the walls was evidence to the contrary as it looked clean and existing electric controls were normal. Her bedsheets were white clean and newspapers untouched. 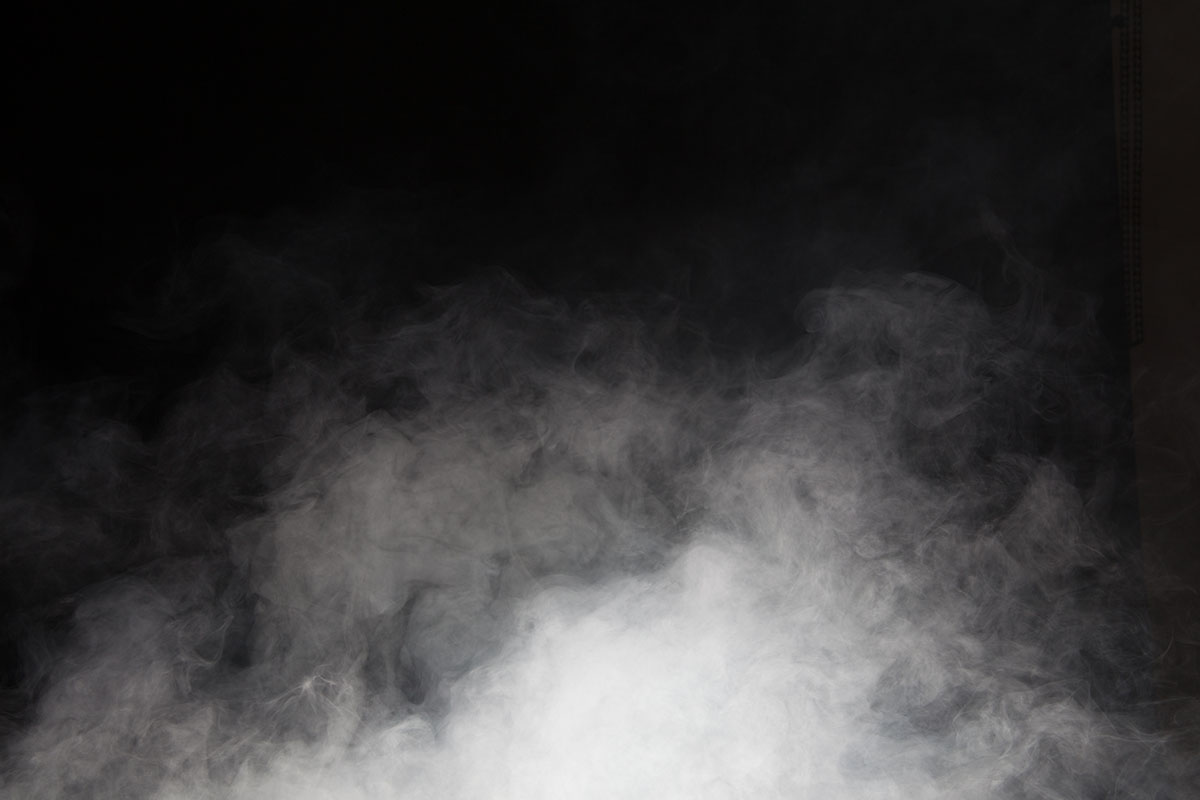 Mrs. Carpenter had not noticed anything wrong the previous night and during the early hours of July 2. She lived in an adjoining apartment and, on that day, had been up at 5 A.M.

She did smell smoke, but she thought it was coming from an overheated water pump. She turned it off and went back to bed.

At least two other people, the Western Union boy who delivered the Telegram and another who had the newspapers, did not notice anything strange and indeed not any smoke despite the open window. 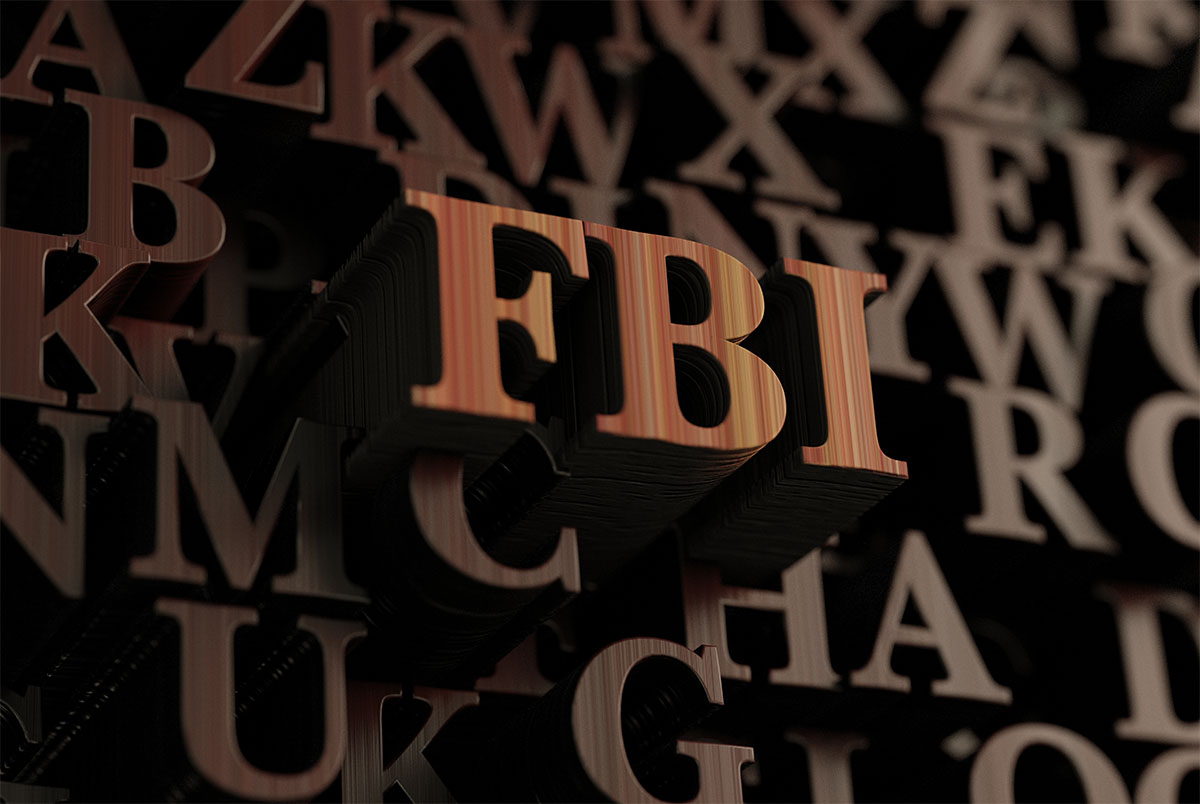 The FBI laboratory in D.C. received boxes of evidence from local police. Among the items were segments of a chair, rubble from the walls, and portions of apartment rugs.

After three weeks of examining the evidence, the FBI gave some explanations, although they didn’t provide answers.

The Bureau found no trace of accelerants or combustible liquids such as gasoline and alcohol; the fire would have consumed them if they existed in the scene.

All fuses were found intact, ruling out the possibility of electric malfunction. They ruled out some cases yet offered no conclusive answer. 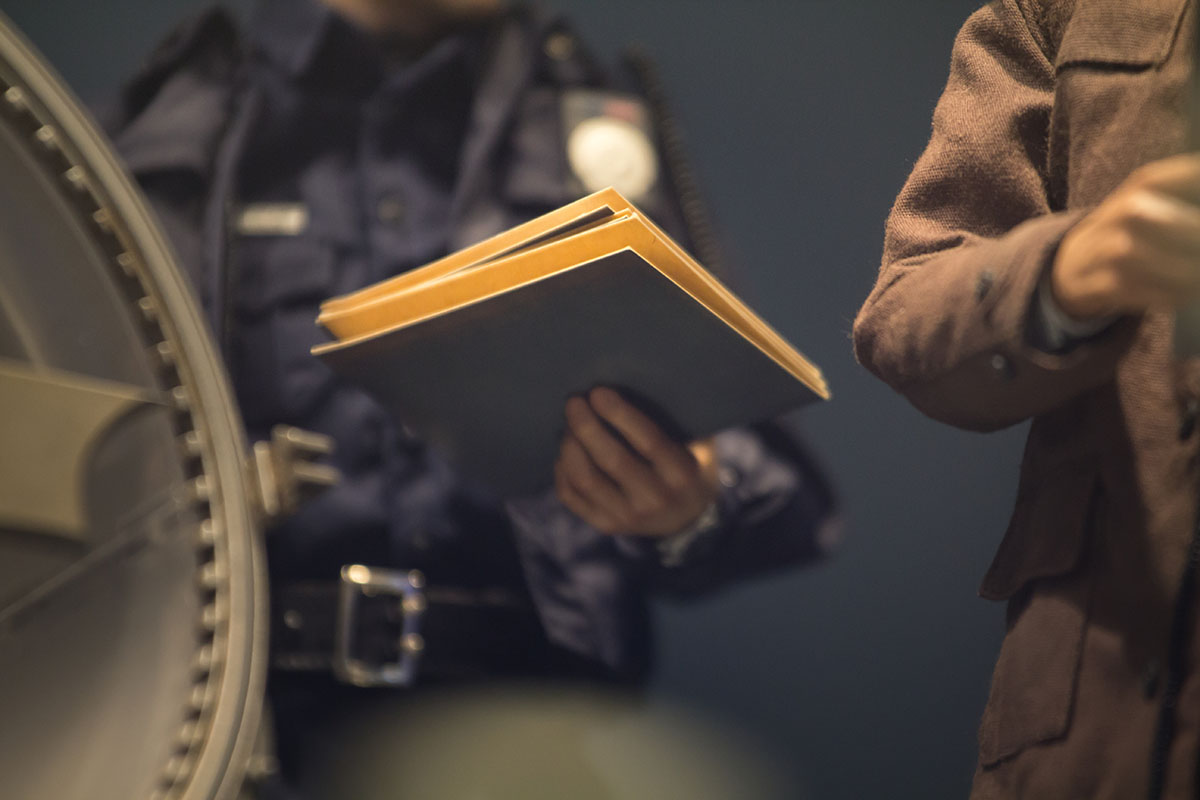 A year after discovering Mary’s remains, the police still were not able to provide an evidence-backed explanation about what had happened that unfortunate night in her apartment.

Detective Cass Burgess even admitted the police had been stuck in the investigation. They were as far from establishing the logical cause of death as the first time they entered the apartment.

St. Petersburg Police Chief J.R. Reichert interestingly said that the case was not closed, and the investigation results might never be good enough to anyone concerned. 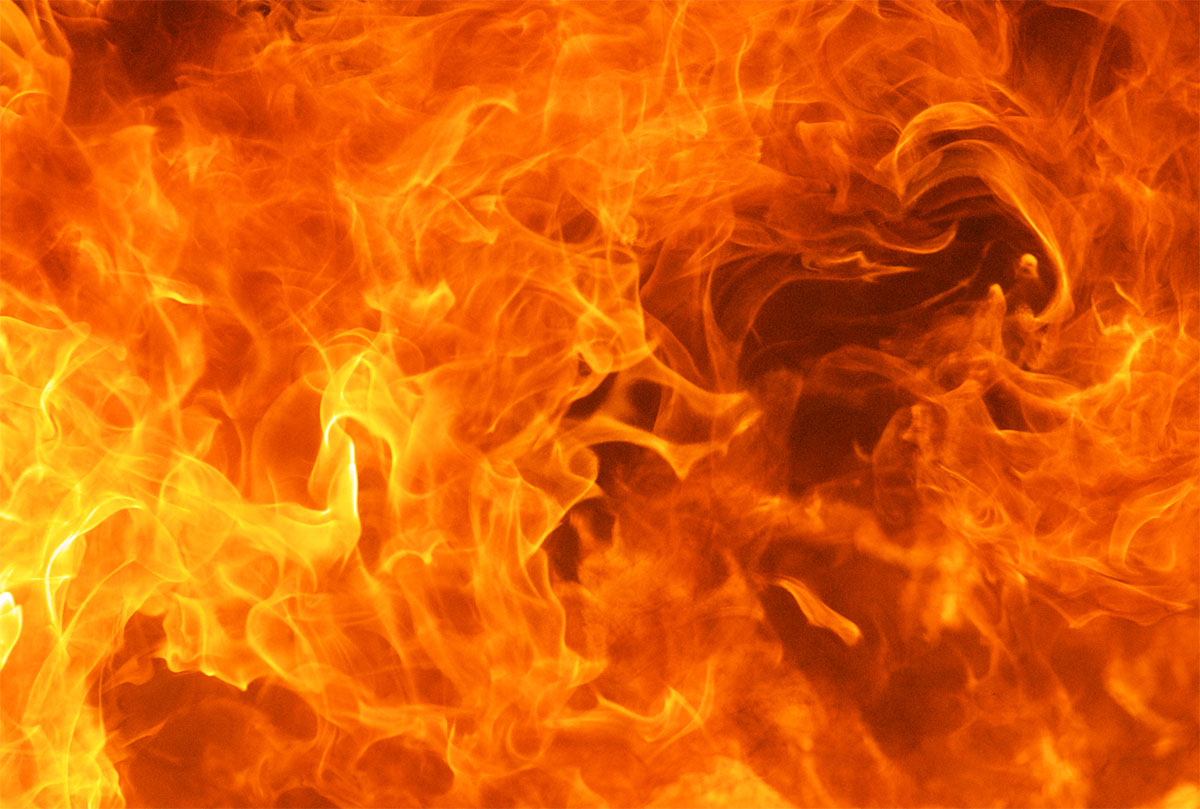 Dr. Jan Bondeson, a senior lecturer at the Cardiff University School of Medicine and the author of a 1997 book titled A Cabinet of Medical Curiosities, said that one of the relatively well-documented early cases of spontaneous human combustion happened in 1731, involving the Countess di Bandi of Cesena, Italy.

There were some similarities between her case and that of Mary Reeser. The noblewoman also was consumed by flames, seemingly without an external source, leaving only her legs and greasy bad-smelling sticky substance. 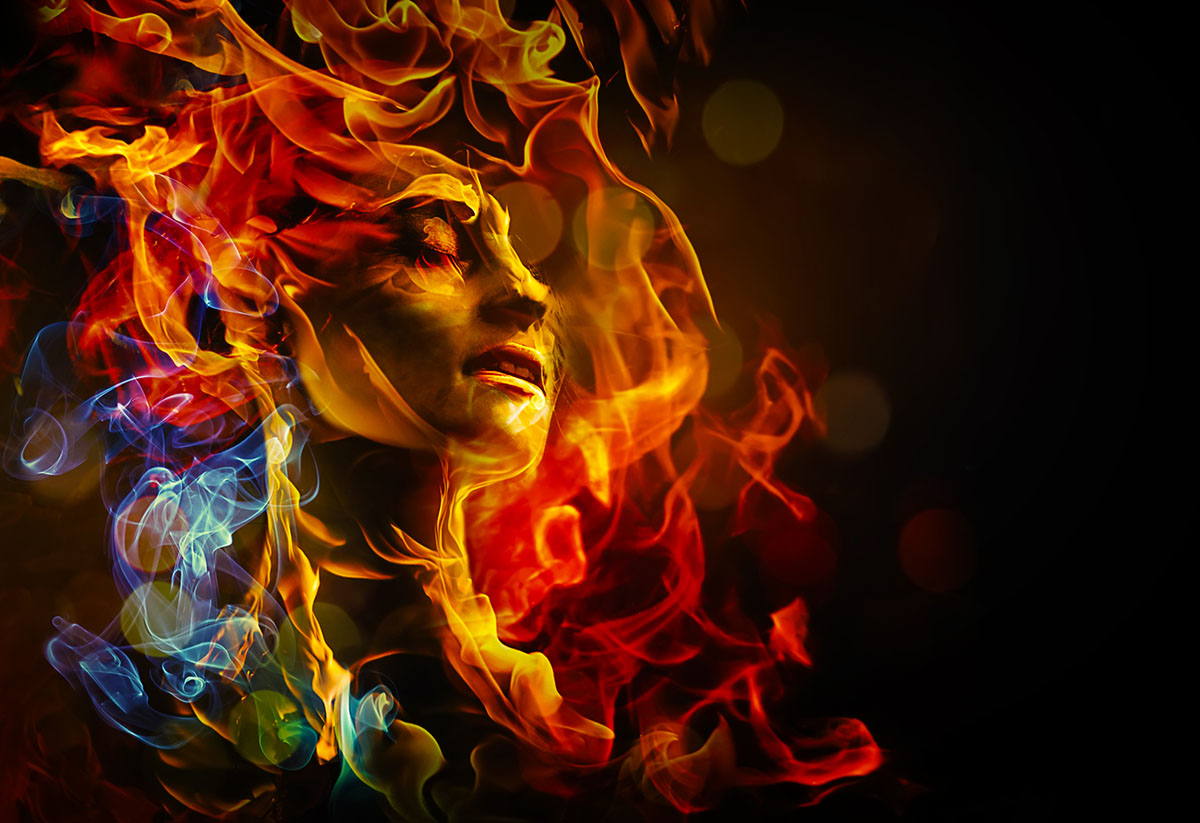 According to Dr. Bondeson, the most subscribed-to theory concerning death caused by unexplainable flame is known as the Wick Effect, sometimes referred to as the Candle Effect, of course in addition to the famous – yet unnecessarily accurate, spontaneous human combustion.

Wick Effect explains even a tiny flame from any external source, like a cigarette burn, can generate heat for a prolonged period using a person’s body fat as a fuel to destroy internal organs and bones.

The person’s clothing acts like a candle wick, absorbing the fat until the body completely burns apart from extremities because they typically contain less fat. 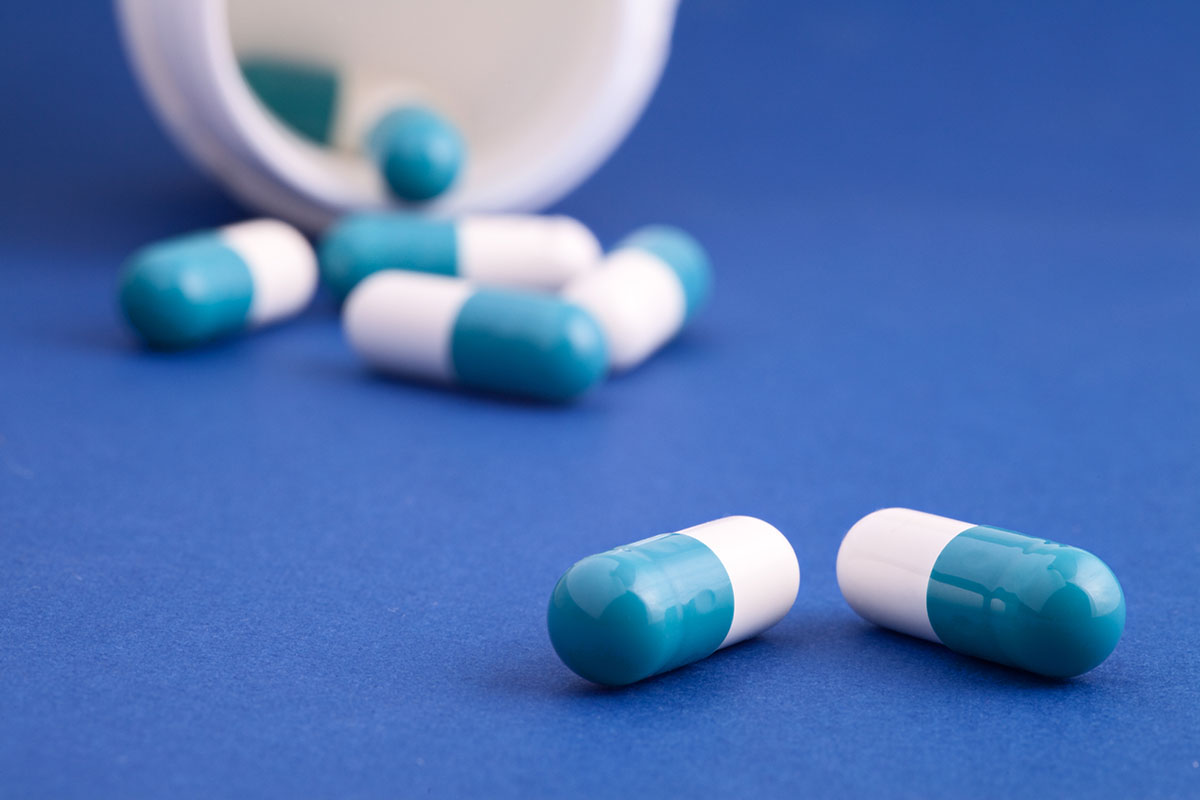 Wick Effect makes for a plausible explanation about what happened to Mary Reeser. According to her son, she habitually took two sleeping pills before bed.

The nightgown she wore that night was made of rayon acetate, a material flammable enough to burst into flame from contact with a cigarette.

Mary was too tired, perhaps rendered unconscious, after taking the pill as the flame grew larger. She was 170 pounds lady in her late 60s and unable to react quickly enough to save her life. 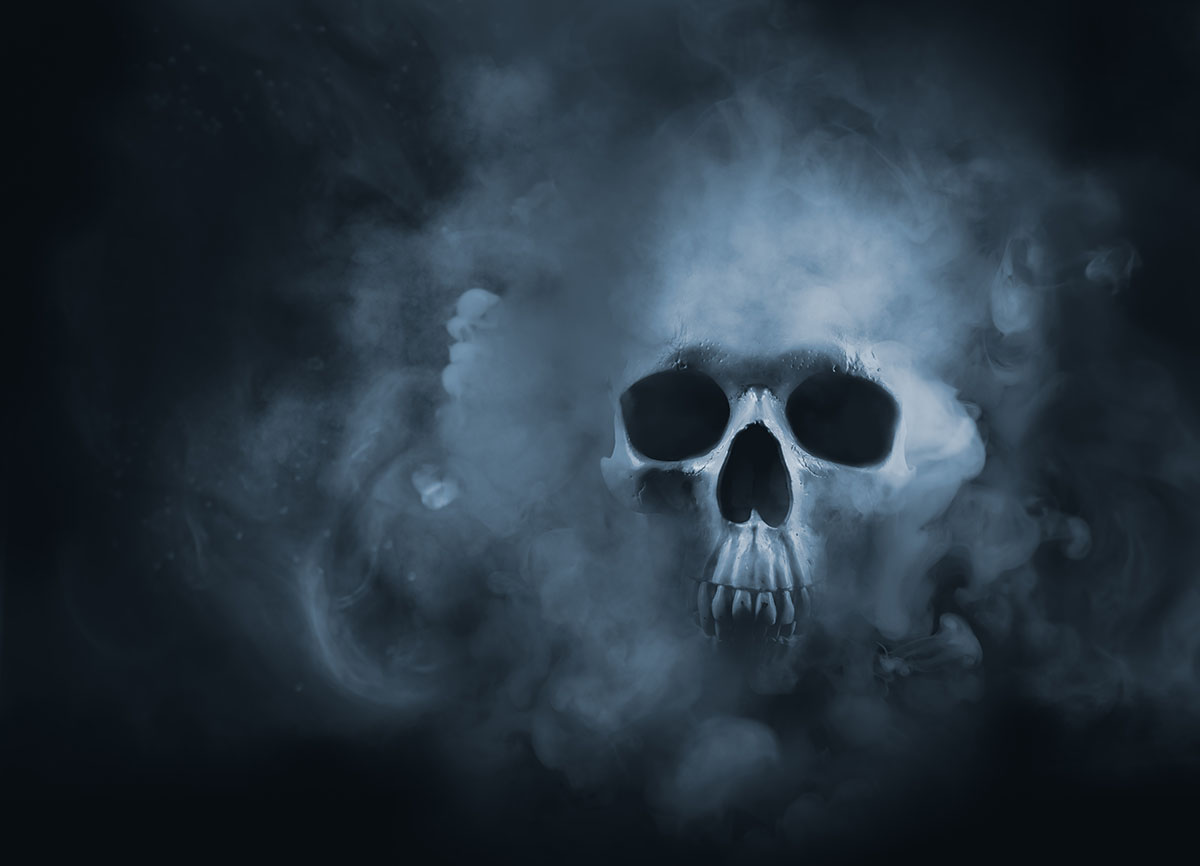 However, reports said that Mary’s skull had shrunken so small it was comparable to a cup.

Complete burial of the body was not relevant to the shrinking head. According to Wilton M. Krogman, an anthropologist at the University of Pennsylvania, the skull couldn’t shrink when exposed to extreme heat.

It would take fire burning at excess of 1000 degrees Celsius for at least two hours to turn human bones into ashes in a typical cremation process.

Mary’s skull should have exploded at that level of heat instead of shrinking, as the evidence showed.