Whether it is a good or bad thing remains debatable, but quite a lot of people these days assume that every ancient civilization used to be patrilineal or run by descendants who belonged to males from common blood lines.

Recently however, there have been developments that strongly challenge these views.

A group of experienced archeologists were in New Mexico, where they dug Chaco Canyon.

What was interesting about this discovery was – according to the remains and clues they discovered there, almost everything suggested that the society over there was matrilineal. 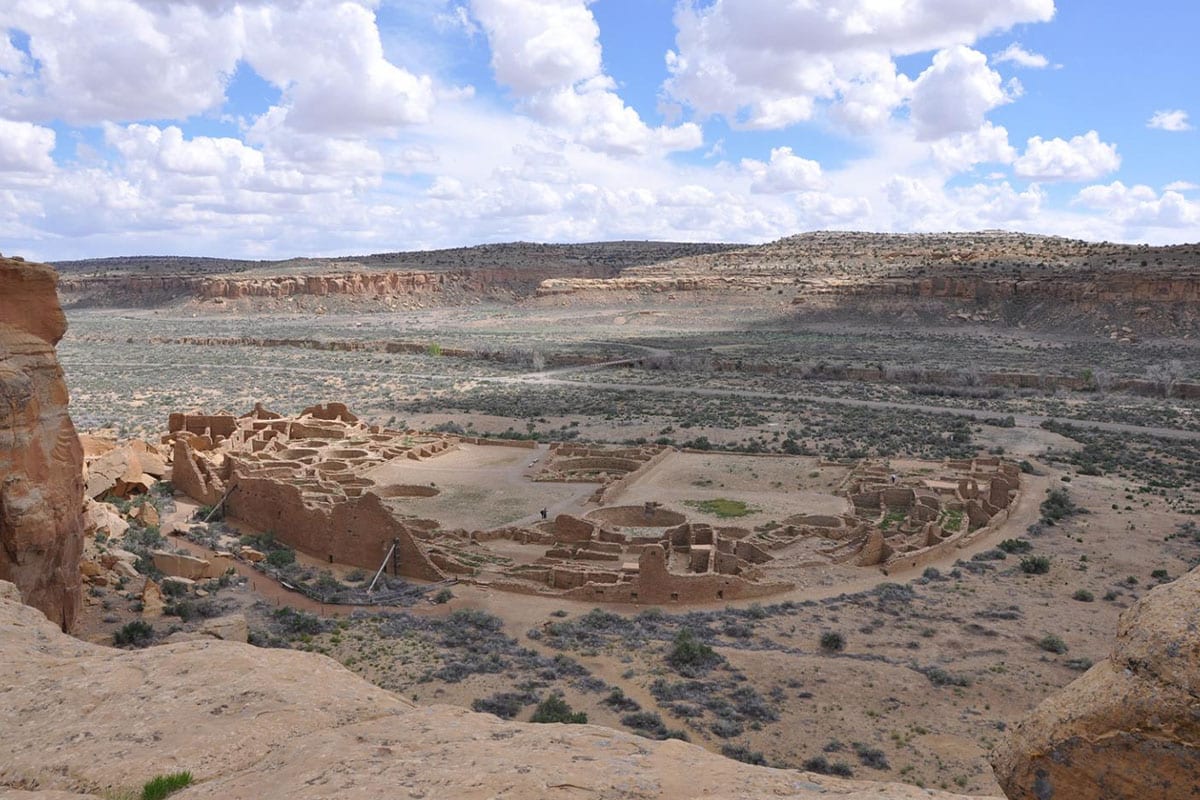 They even suggested that power of this particular maternal family line was lasted as long as the 12th century. The archeologists took a fair amount of time before concluding that the society they unearthed was indeed Matrilineal.

Their suspicions were cleared as soon as they came across 9 people who were buried in what was perhaps the biggest house present in canyon Pueblo Bonito.

The Things That Stood Out

It was clear as day that this society in Chaco Canyon was ruled by women, and the discoveries made in the biggest house in Pueblo Bonito things became even clearer.

This building had around six hundred and fifty rooms where thousands of indigenous Americans lived and worked. Every building and room discovered by the archeologists had a different purpose.

Assessing room number 33, they concluded that it was a burial chamber for the royals. Upon examining the bodies present in this room, the archeologists discovered that everybody buried in it was a highly revered individual.

This assumption was based on the numerous exotic goods that were buried alongside the bodies.

Adam Watson, who works at American Museum of Natural history as a postdoctoral fellow claimed that, in most cases, the Chacoans were never buried inside their settlements.

He also elaborated that the regular Chacoans was never buried with huge amounts of eotic goods.

These discoverers took numerous samples from the bodies’ teeth, after which they sequenced the DNA in order to discover other familiar links they could derive from the royal dead.

They discovered that everybody buried in room number 33 had a combined life of more than 330 years. Also, all of them came from the side of their mothers.

If we are being technical, what this means is – the mitochondrial DNA of all these bodies was identical.

The reason for this is that DNA is only passable from mothers to their children. This clarifies that everyone buried in room 33 was present because of their mothers. 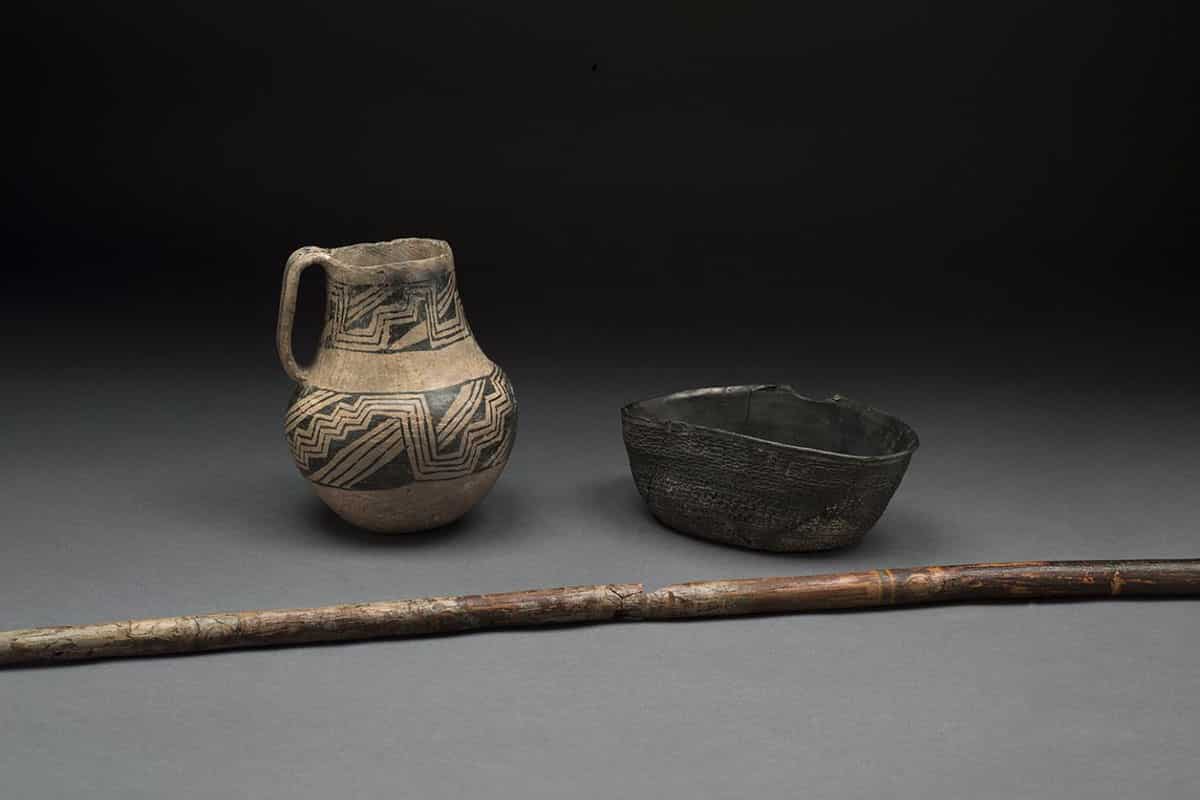 Most Puebloans Knew About The Society’s Existence

Peter Whitely, who works at the American Museum of Natural History, stated that these discoveries in New Mexico only confirmed what the people in Pueblo were already saying for a very long time.

They always said that their society was guided by a matrilineal system that doesn’t just go back a century but several centuries.

Furthermore, these people are extremely honored about their rich matrilineal history which is more than evident by the paintings and ancient remains that were and are still being discovered.

No one would have ever given a second thought to what the Puebloans were saying if it wasn’t for the blend of anthropology aspects such as ethnology, biology, and archeology.

The Controversies And Other Possibilities Surrounding The Discovery

City University of New York’s anthropologist Angelique Corthals says that the research paper generated by the archeologists and scientists was capable of generating a lot of controversy.

Not everyone would appreciate the use of biological data for finding out sociological structures.

Although Angelique was not a part of the research, he still firmly believes that the authors had a strong case in their hands, which they built really convincingly by utilizing genomics data along with convincing archaeological data.

The results that were derived by researching the ancient DNA were quite transformational and reaffirmed how powerful the results of ancient DNA testing and research can be.

As we discussed earlier, the search suggested that a few members of a specific matrilineage created an elite faction that had greater prestige in comparison to most members of that particular society.

Robert Hard, who is a renowned anthropologist working at San Antonio’s University of Texas says that it is highly possible that the discovered remains did not represent the whole Chacoan Society – it could be that they only represented a single elite family’s experience.

He further went on to say that some more DNA samples that belonged to other Pueblo Benito contexts would help to further the investigation and possibly help to discover some new patterns that surround the nine buried individuals.

The best thing perhaps would be the discovery of other buried clusters as it would help to determine whether they belonged to the some matriline or not.

Archeologists who have spent a considerable amount of time working in the Pueblo Benito crypts claim that although they have made great strides in their discoveries, there could be tons of potential discoveries waiting to be unearthed.

One of the biggest roadblocks in furthering the discoveries is the absence of any kind of writings. 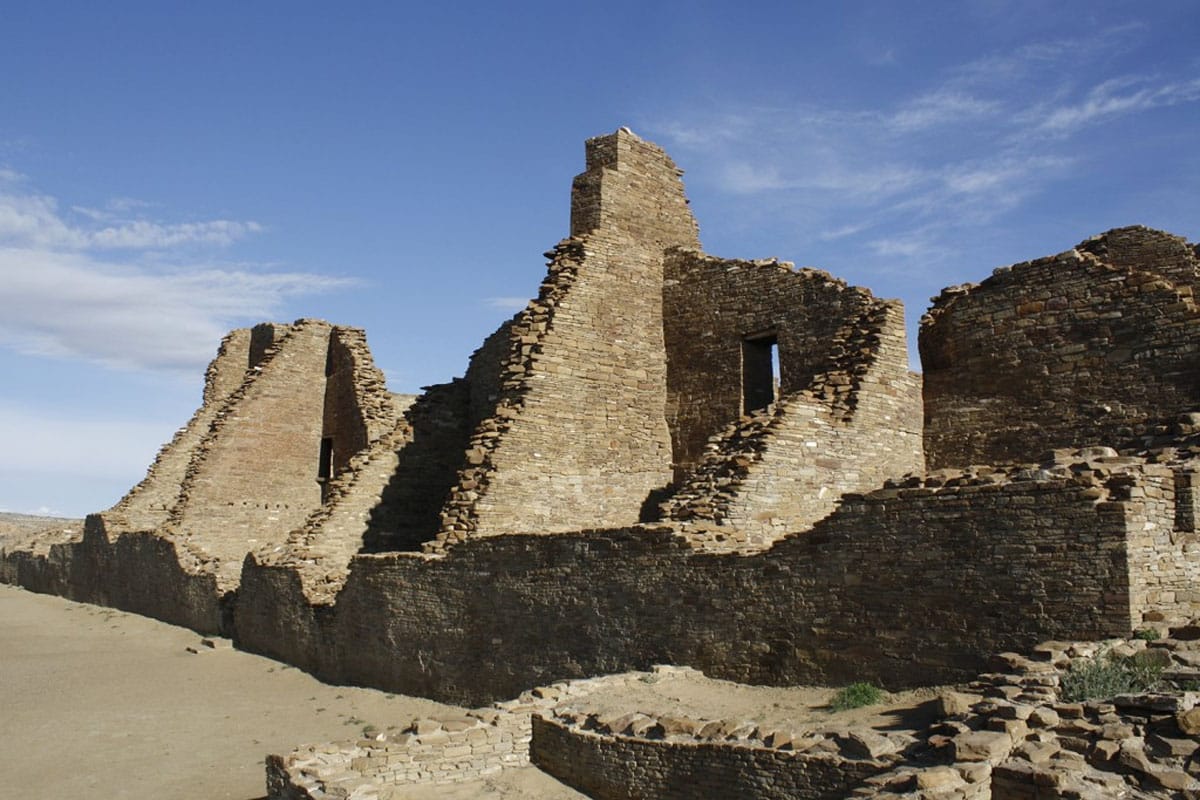 More Than What Meets The Eye

It would have been greatly helpful to decipher the language of this matrilineal society.

Discovering written language could also help the archeologists to find out about the political influence that ran in the society and if there were more than one matrilineal lineages that fought for the canyon’s rule.

The greatest question that hangs in the balance is whether or not the maternal lineage was responsible for the downfall of this dynasty.

Archeologists were able to discover that the people living in Pueblo Bonito overcame a drought. It could have helped them to persevere through various environmental problems.

Whether not that was what actually happened, remains to be seen.

Suffice to say, based on the recent studies that the scientists have made, there are hundreds of assumptions that suggest there are still pieces of the puzzle missing from the story of this ancient matrilineal society in New Mexico.