by Factionary 4 months ago1 month ago
2.2Kviews

While most of us are thankful for our forty-hour work weeks, you’d be surprised to learn that Medieval peasants had it significantly better than us.

Many people believe that people during medieval  times worked throughout the day. That is not true, as several reports suggest that their daily workloads were not as much as imagined.

A renowned professor named Juliet Schor spent a significant part of her life studying medieval times. She found the people from that period particularly fascinating.

Why? Because she wanted to understand their routines and the way they went about with their lives. 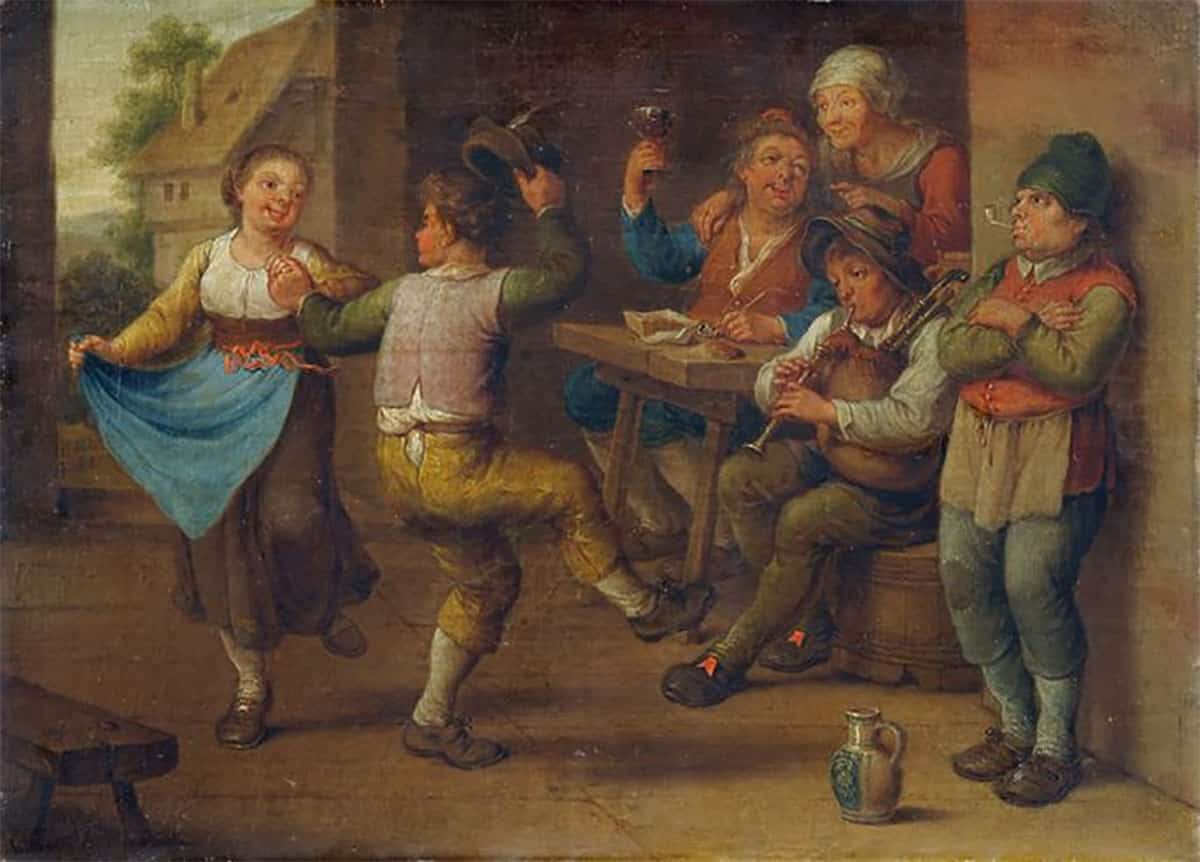 After several years of research, Schor began working on a book. She aimed to remove people’s misconceptions regarding medieval times.

Years of struggle finally led to the release of her book called, “The Overworked American.”

However, it received quite a lot of popularity, making it a best-seller within weeks of its release.

Americans and people from other parts of the globe couldn’t believe what they were reading.

The book went into detail about people’s lifestyles in the older days. Surprisingly, they vacationed more than they worked.

It was a massive revelation for every reader, and it made them realize that they were working more than they should.

Schor’s book was an eye-opener. It was instrumental in making people understand the mental and physical toll of working excessively.

Sadly, very few corporations and businesses did anything to change their employees’ tiring work schedules. Instead, some of them even increased their timings and provided vague reasons to justify the longer shifts.

Of course, everybody was upset, but there was very little they could do about it. What’s most interesting is that several statistics coming from highly reputed organizations supported the claims Juliet Schor’s book was making.

The bureau of labor statistics, in particular, stated that the average yearly working hours of Americans were remarkably higher than medieval peasants.

However, these stats were not only limited to people from the United States. Researchers claimed that people in the United Kingdom and various other European countries were working long shifts.

What’s worse, most of these people do not get the salary to justify their hefty workloads.

Their lack of options leaves them with no choice but to work for their tyrannical bosses for minimum wage.

Why Vacationing Is Essential

Medieval peasants spent most of their time vacationing. Not all of them went to other countries but they did take time off from work.

It explains why they were healthier, more energetic, and lived longer. 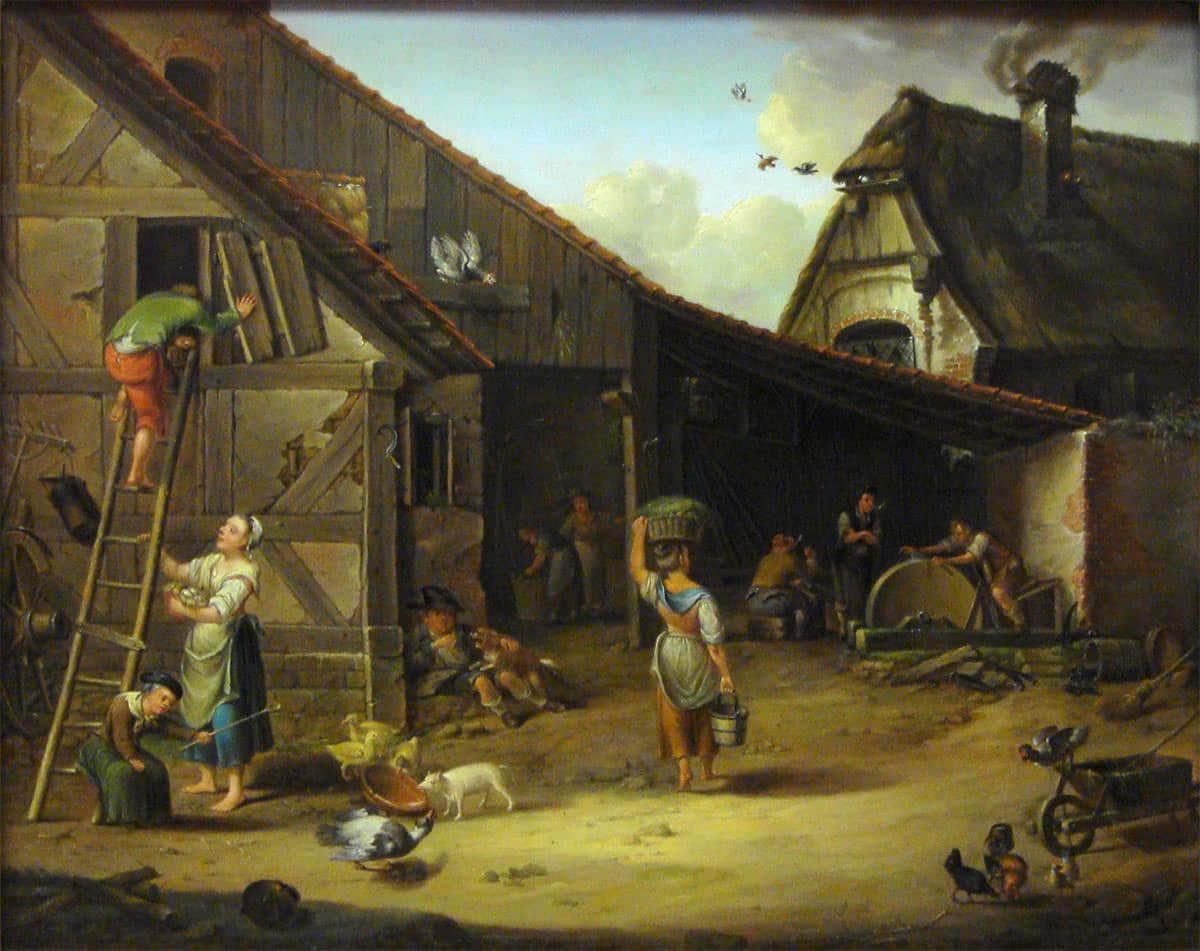 Surprisingly, many people in the modern age do not take breaks. Why? because they would instead get compensated for it.

Sure, you will get a hefty sum of cash for not leaving work for a month or two, but at what cost? Your mental and physical health will deteriorate, and you will have nothing else to do besides complete your tasks.

That’s the last thing anybody wants in their life. Mental health experts also state that taking breaks is critical for overall wellness and health.

You would be doing a disservice to yourself by opting to work despite having the option to relax.

Employers Should Change Their Policies

As discussed earlier, most organizations did not do anything to offer their employees favorable working conditions. It is the opposite, and people work extra hours.

In some cases, employers provide their workers with a particular amount of money to put in additional time after their shift completes.

Cash is critical to make ends meet, but it is not everything.

Greed is prevalent throughout the world, and complacency seems to have vanished.

People want more, and some would give away their freedom to get some extra cash at the end of the month.

Our ancestors would never agree with this way of life and tell us to change our ways. Some people even suggest that greed could be the downfall of society.

It does not feel like a big deal now, but as time passes, more people will become slaves to their desires, and it could eventually have a massive global impact.

Employers must play their part to ensure this does not happen. They can start by reducing their worker’s shift timings and increasing the duration of their vacations.

The results will be excellent as employee productivity will improve by tenfold, resulting in more revenue.

Additionally, more people would want to join businesses that care about their workers.

Bosses should also consider reducing intensives for extra work. Most people who work extra shifts are not as productive as they would be at the day’s start.

Therefore, allowing them to work and compensating them is counterproductive. 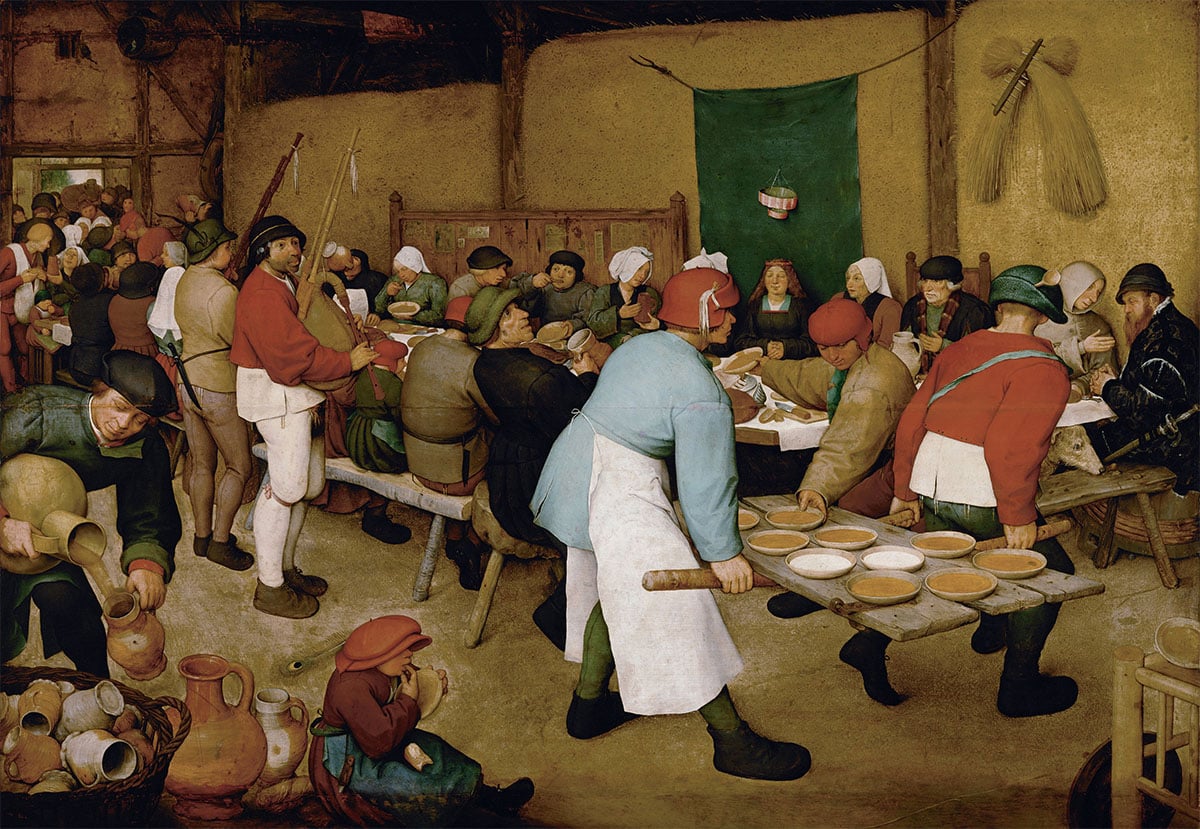 Everybody would like to have the same working conditions as the peasants.

However, people fail to realize certain elements and differences between our society and theirs.

The contrast of technology is evident. People in the older days were mostly laborers and farmers.

These jobs were seasonal, which meant that they could only work during a particular period each year.

Sometimes it would be summers, while some people worked during the winters.

It gave them six months (sometimes more) to rest and spend their vacations.

The times were more straightforward, so they spent most of their holidays following pursuits like hunting, having large gatherings, dancing, and participating in other entertaining activities.

These people were also productive and made the most of their time.

Technology, for all of its benefits, could be a significant contributor to society’s downfall.

People are not as self-dependent as they used to be during prehistoric times.

Plus, the constant use of smartphones and other gadgets makes them lazy.

Of course, this does not apply to everyone, but most people are too deep in the technology rabbit hole.

Consider taking a break from your daily grind and think about spending a life resembling the medieval people.

Of course, you don’t have to quit your job and earn a living through manual labor (unless you want that), but take some rest and have fun while being healthy and able.