Cindy Hendy is a woman who has suffered a lot, yet instead of being sympathetic to abused women, she partnered up with Toy-Box killer David Parker Ray.

She supplied women to him and took part in the brutal torture of the victims. After only 19 years in jail, today she is a free woman. The number of women kidnapped, raped, tortured, and eventually murdered by David Parker Ray will never be known.

According to his former girlfriend and accomplice Cindy Hendy, he had told her of abducting and torturing well over 60 women. He’d been doing that for a long before he met her. 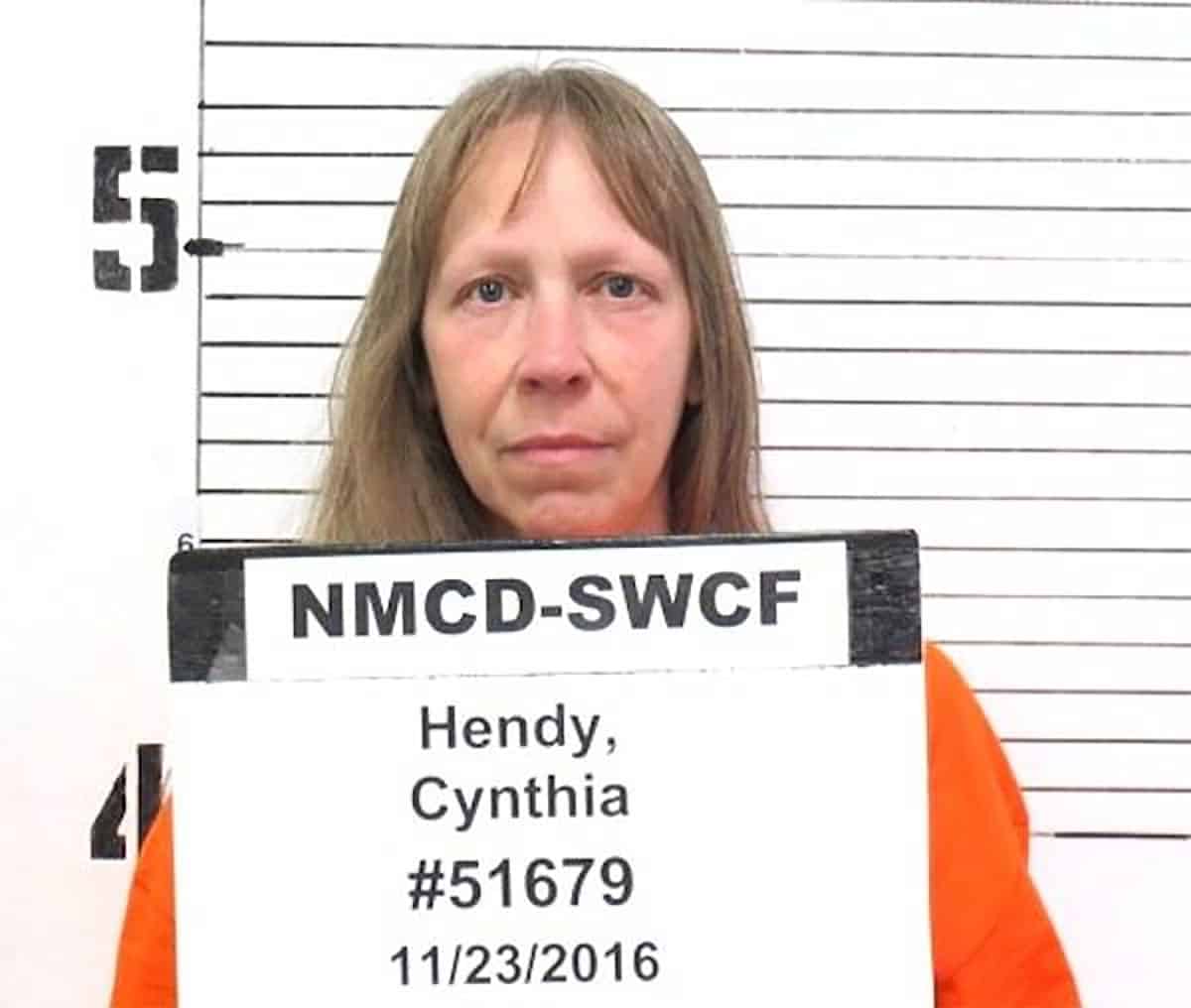 Far from being shocked or terrified by the gruesome confession, Cindy saw him as a sort of soulmate and eagerly agreed to help him find new victims. She took turns with Ray to torture the captive women and derived great satisfaction when she saw them suffering.

Making Of A Monster

Cynthia Lea Hendy was born in 1960 and grew up in a poor neighborhood in Everett, Washington. She had a miserable childhood, being raised by an alcoholic single mother who couldn’t care less about her children.

The woman worked as a bartender, went from one abusive relationship to another, and neglected her children to the point that they were starving. One of Cynthia’s childhood friends recalls the terrible scenes when the child had to beg her mother for food.

When the girl was 8, her mother got married to another man, no better than those who had abused her before. Only the new husband also had an eye on the girl and when Cynthia was around 11, he climbed into her bed and tried to rape her.

The girl resisted and the man later claimed he was drunk and thought it was the conjugal bed. Not that the mother cared, she sided with her husband anyway and by the age of 12 the girl found herself out on the streets. Cynthia Hendy did everything she could to survive, she turned to prostitution, frequented drug dealers, and was soon addicted to cocaine.

She entertained twisted thoughts of revenge, but not by seeking justice or at least a better life for herself. She wanted other women to suffer as she had. A former partner recalled her talking about one fantasy of hers, of “raping someone, a prostitute maybe.” In the meantime, she was becoming more and more like her abusive and alcoholic mother.

She had three kids by three different guys and could not be bothered to care for them. When her youngest child was about 10, Cynthia decided to get rid of them and sent them to their grandparents. She was a free woman now.

Well, almost free as in 1997 she was about to be convicted on drugs and theft charges and skipped town. She ended up in New Mexico in a place called Truth and Consequences. 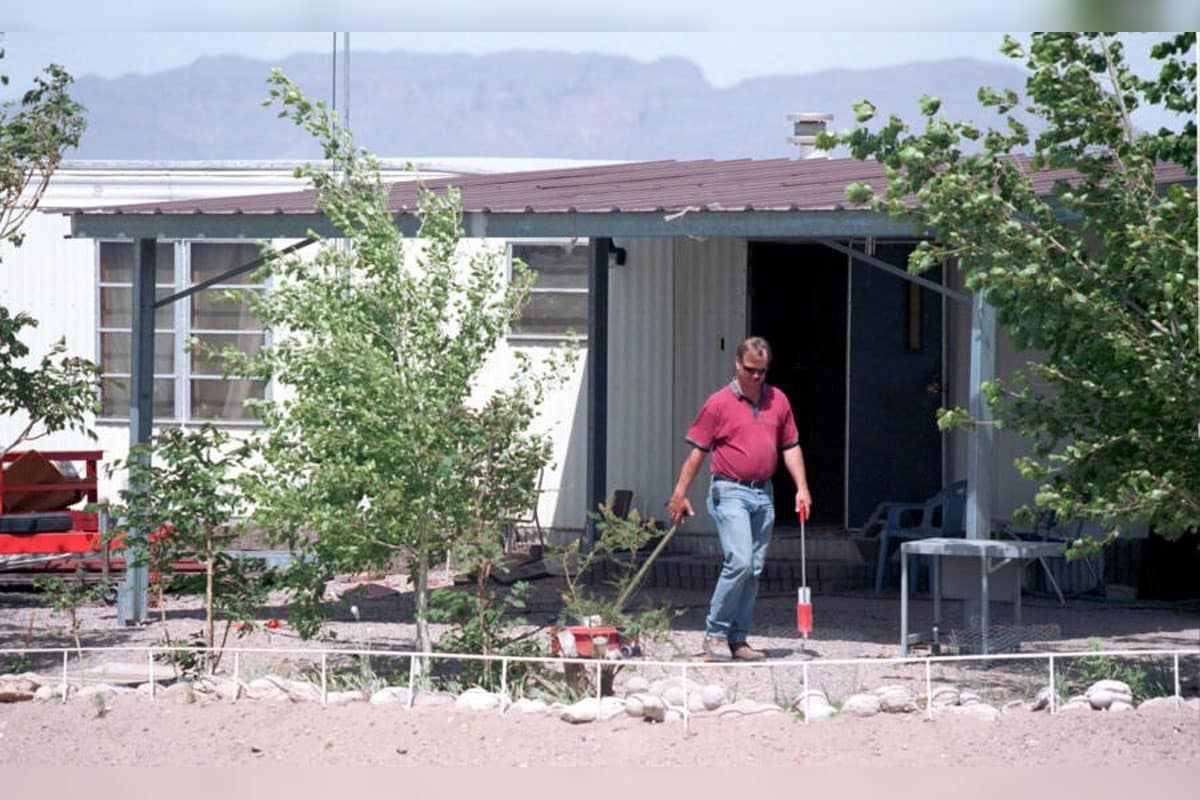 Cynthia or Cindy as she was known at the time had to lie low and this is how she met a loner called David Parker Ray, aged 57. They bonded instantly as they shared a passion for violent sexual fantasies. Only for Ray, it was more than simple fantasies.

He took the woman into his confidence and told her about the numerous women he had abducted, tortured, raped, and killed over the years. “When I moved in, he started to tell me all the women he had murdered. He said at least one a year for about forty years,” she later recalled. He had perfected a method of getting rid of the bodies.

“The thing to do is cut them down the belly, scoop out their guts, fill the chest cavity with cement weights, and then use bailing wire to wrap them up,” Cindy later told the police.

Cynthia claimed Ray never abused her, although that might have been a lie, as it was later discovered that some of his earlier victims had also become his accomplices. Either way, Cindy partnered up with him and the first woman he procured for him was a friend of hers called Angela.

The woman was taken to the ‘Toy Box’ a sound-proofed trailer where Ray kept his toys – whips, chains, pulleys, straps, clamps, leg spreader bars, surgical blades, saws and a collection of sex toys.

The victims were often strapped to an obstetric table which had a mirror placed above it, saw the women could watch what was being done to them.

Sometimes he would put them in a wooden contraption which kept their legs spread so they could be raped by Ray’s friends or even his dogs. In between physical torture session, Ray had an elaborate psychological torture scheme to force the victims into submission.

Even when he was not there, the women were forced to listen to a recording of his voice, telling them they would never see their families again and that he was going to kill them at some point, like the others before them. The victims were instructed to call him Master and to address Cindy as Mistress.

“I had no remorse at the time. It was like slow motion. I don’t think I had any feeling one way or the other” Cindy said.

Angela had the same fate and Cindy was not impressed with her friend’s suffering. But she and Ray agreed to release her in exchange for her silence. 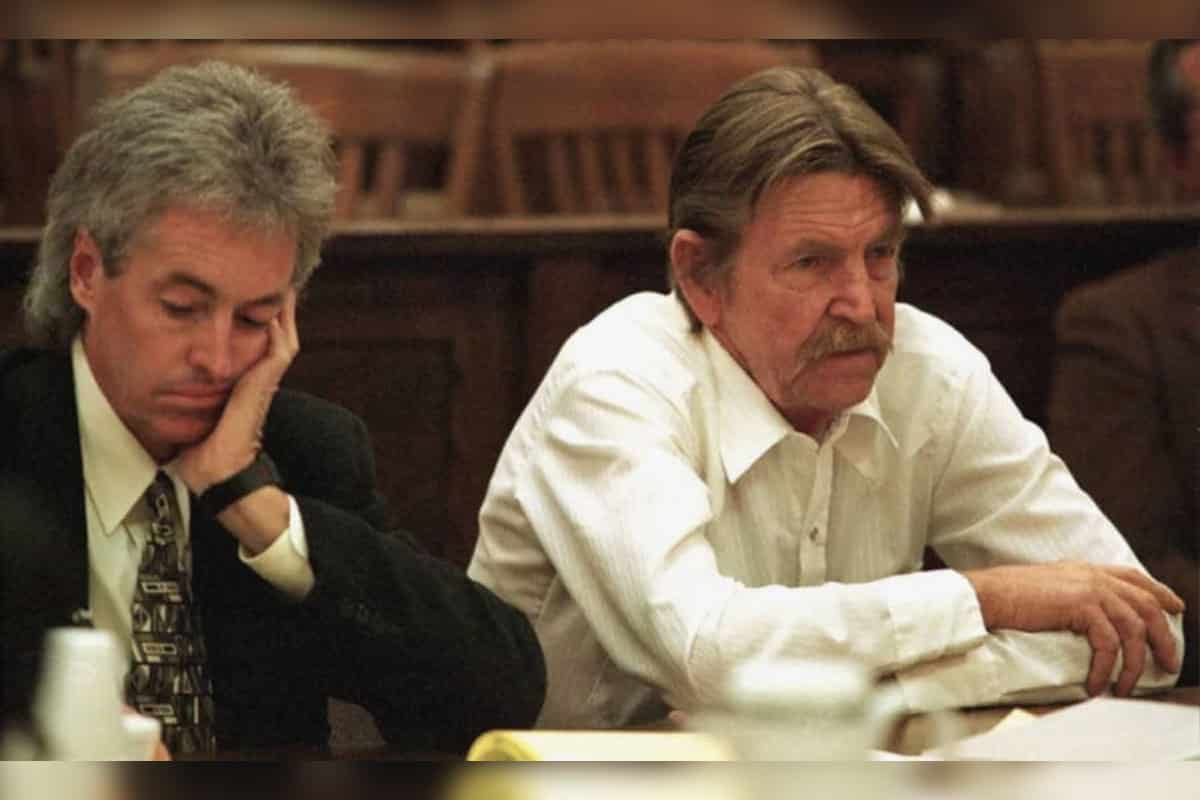 The demented couple’s luck ran out in 1999 when one of the victims escaped. The woman, a prostitute called Cynthia Vigil, had been abducted three days before. It was Cindy who had found her and Ray approached her and invited in his car. Once there, he told her he was a cop and she was under arrest.

The woman realized something was wrong even before she was taken to the Toy Box, but there was nothing she could do. She was tortured and raped for three days and she was convinced she was going to die.

On March 22, when Ray left the trailer Cynthia Vigil noticed that the other Cynthia had left the keys to her restraints on a nearby table and managed to free herself.

With no time to waste, he stabbed Cindy with an ice pick and ran away naked, bloodied, with a dog collar around her neck and a chain trailing after her.

The motorists were too terrified of this apparition to stop the car, but eventually, somebody called 911 to say a naked woman was begging for help on the outskirts of Elephant Butte.

David Parker and Cindy Hendy were arrested within hours. Eventually, two victims came forward detailing the abuse they had suffered at the hands of Ray and Hendy.

Cindy decided to turn on him, told the police everything she knew, and even indicated the places where some victims were supposedly buried. No body was ever found though. She also indicated the name of another accomplice Roy Yancy, whom Ray had forced to kill a woman.

Cindy Hendy entered a plea deal and was sentenced to 36 years in jail. However, she was released in 2019, after serving a little over half of her sentence. For his part, David Parker Ray got 224 years in jail, but served only 2, dying of a heart attack in 2002.