Today, we take a look into the life of Boston George, the notorious cocaine smuggler.

How He Came Into The Drug Smuggling Game 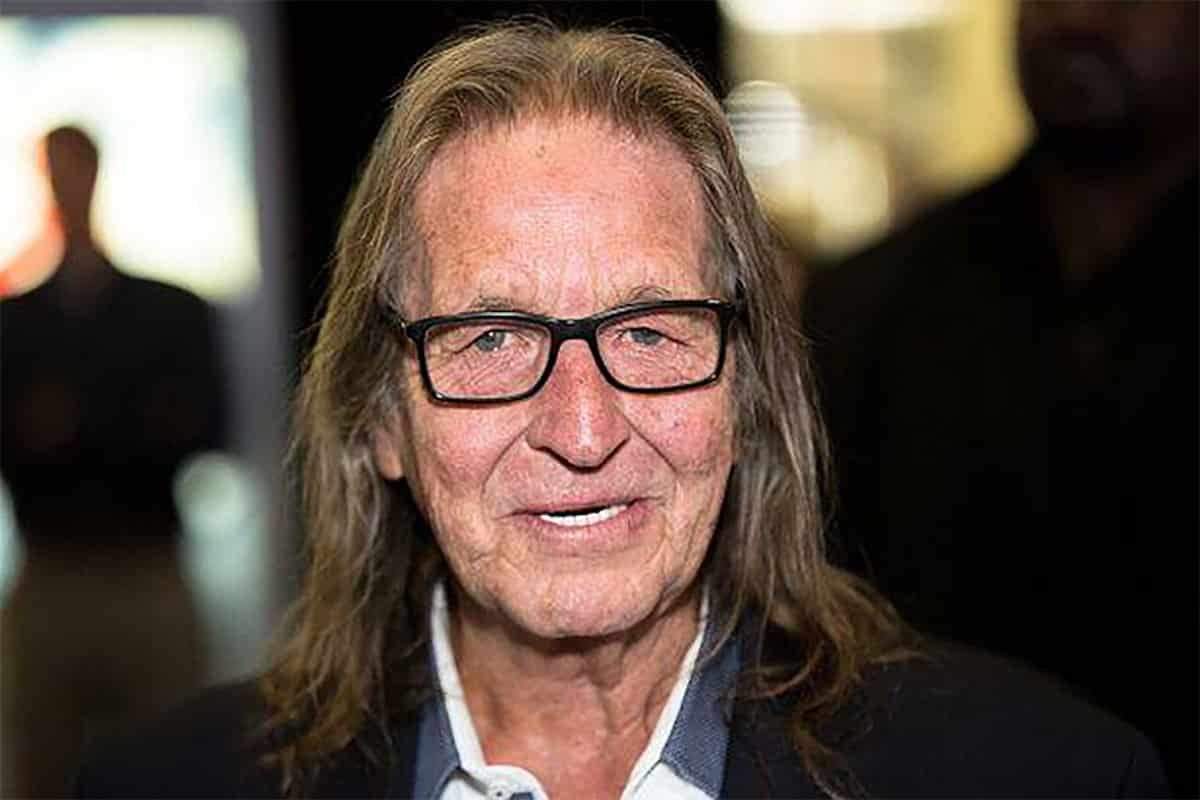 George Jung was born on August 6th, 1942. His place of birth was Boston, Massachusetts. Ever since Jung was a child he was always into athletics and was extremely talented when it came to football.

However, he was academically weak and had no interest in it either. Like many of us, he discovered marijuana while in college. It was the 60s during this time and marijuana was the drug that defined that decade.

He moved to California during this time and this is where it all began. Like many drug dealers, he started small.

He used to smoke pot and deal some to people he knew. Everything changed for him when his friend came to visit him in California.

Through this friend, Jung found out that weed back East cost $300 and he was buying it for just $60 in California.

Through this, an idea emerged. He realized he will buy weed in California and then fly to Amherst and sell it there for a higher price. So, he started smuggling weed and this became serious business for him.

Greed took over and Jung wanted even more, so he cut the middleman and thought to buy weed directly from the Mexican cartel. For this, he ent to Puerto Vallarta to find a local weed connection.

Beginner’s luck doesn’t last long. Eventually, in 1974, Jung was busted in Chicago. He had 660 pounds of marijuana on him and he got busted when a man he was going to meet was arrested for heroin possession.

He ratted Jung out too. However, the prison opened up more opportunities for Jung to conduct his business.

In prison, he met someone who changed his life. This man was known as Carlos Lehder who was busted for stealing vehicles.

Apart from that, Lehder was also involved in smuggling drugs and at the time he was looking to transport cocaine from Colombia to America.

Their meeting was the perfect opportunity for both of them to smuggle with success.

Jung knew how to successfully smuggle drugs through planes and Lehder was looking for a means of transportation for his cocaine smuggling.

He searched for weeks and then finally on his last day he came into contact with an American girl who introduced them to the son of a Mexican general. He sold weed to Jung for $20/kilo.

Jung then thought to fly the weed from Mexico to California himself even though he had no previous experience of flying.

He took this journey bit got lost over the Pacific Ocean. However, he found his way back and finally landed.

After that, they transported the drugs from California to Massachusetts and started selling there.

Business for Jung was booming at that time. They were making at least $100,000 a month at the time. 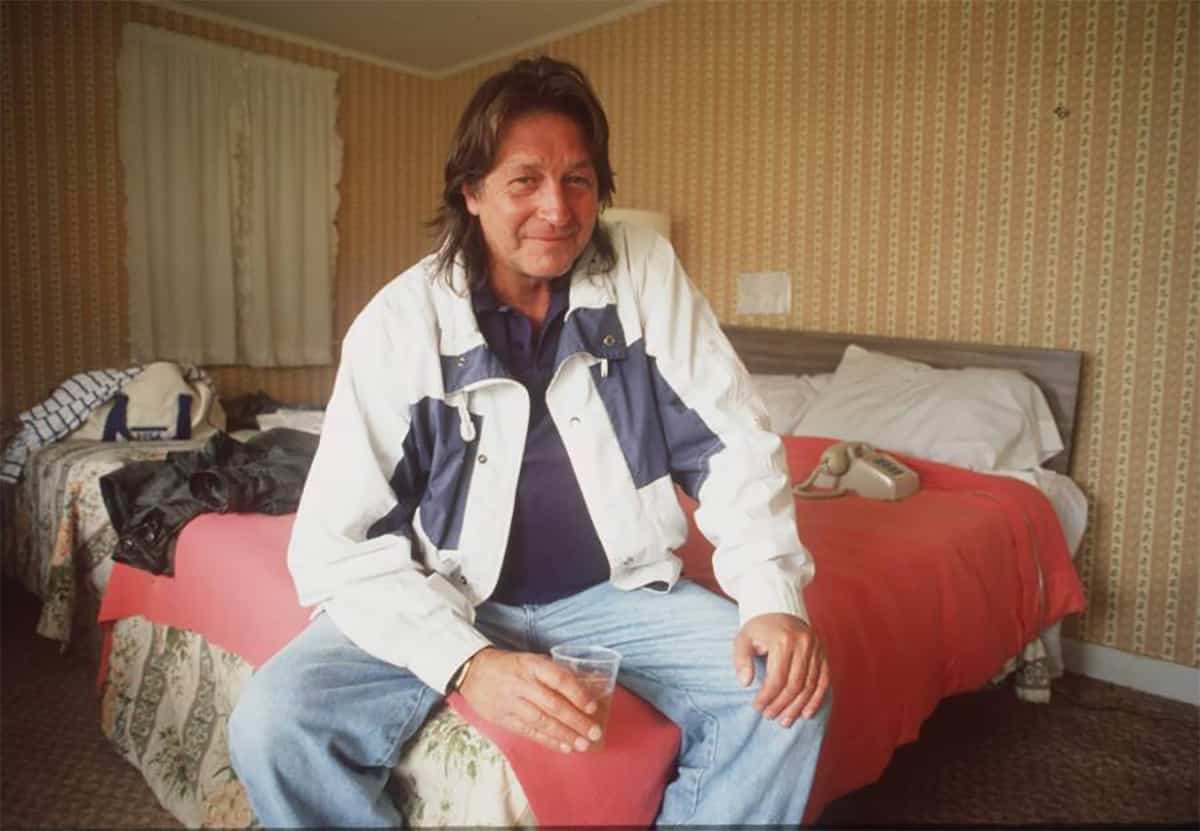 Jung thought this was an even more lucrative opportunity than smuggling marijuana. Both of them were released in 1975 and this is when their partnership began.

Lehder told Jung to find two women who can transfer cocaine from Antigua to America. He did this and luckily both the women were successful in transferring cocaine to the United States.

They made another trip and came back successfully. That was the beginning of their empire.

For the Colombians, Jung was only “Boston George”. He was a means to an end as he provided the planes they needed to successfully smuggle cocaine in the United States.

Jung used to arrange a pilot to fly to the Bahamas. The pilot would then pick up the shipments of cocaine and bring them into the United States. This was operation proved to be extremely successful.

They were making millions of dollars and there was no stopping the formation of the beginning of the Medellin Cartel.

Jung is the person that is responsible for turning Pablo Escobar’s cocaine business international with success.

The operation was such a big success that by the end of 1970, the cartel was supplying 80% of all the cocaine in the U.S. However, Jung was later forced out by Lehder.

However, this did not stop Jung. He became even closer to Pablo Escobar once Lehder was out of the way.

By the end of the 20th century, Jung had $100 million and he was barely paying any taxes thanks to his offshore accounts in Panama. He became famous among celebrities and he had a beautiful mansion in Boston. 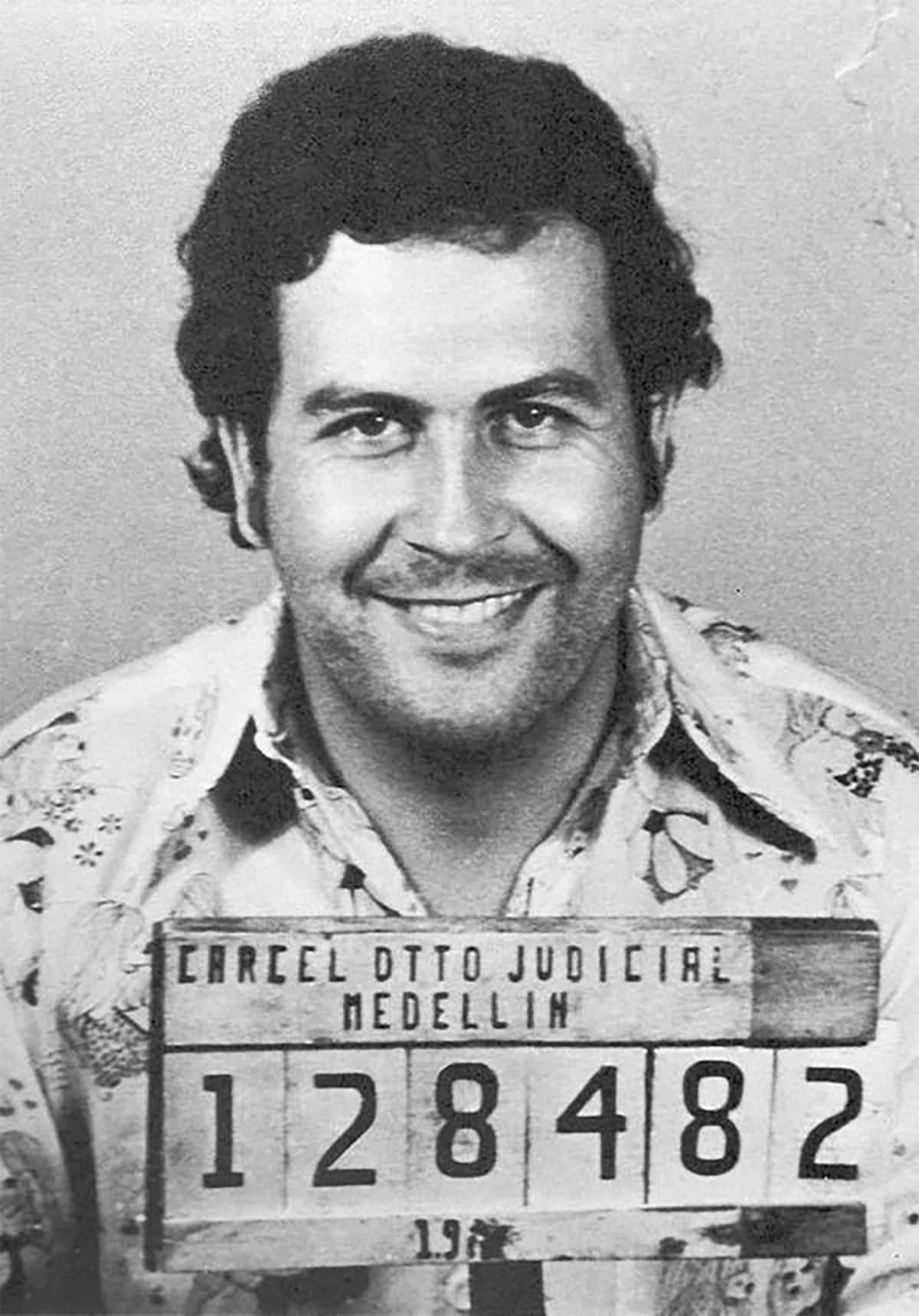 In 1987, Jung was arrested in his home. He was under surveillance for months and they finally busted him when they knew that he had enough cocaine in his house for an arrest.

The cops wanted him to testify against Lehder by offering Jung a good deal. However, he refused because he didn’t want to get in trouble with Pablo Escobar.

Later on, Lehder agreed to testify against the people he and Jung were working for.

This is when Pablo Escobar reached out to Jung and told him to rat our Lehder. After that, Lehder was given a sentence of thirty-three years.

Jung was released after testifying. However, he got arrested again in 1995. During that time, a Holly wood director approached him to make a movie about him.

The movie was Blow was released in 2001 and Johnny Depp played the character of Jung.

On the other hand, Jung was released again in 2014 and then arrested again two years later for violating his parole.