There have been tons of conversations regarding demons. Some believe they exist, while others think they are a myth.

Native Americans, however, share an entirely different opinion, and according to most of them, a shape-shifting demon named Navajo Skinwalker has been terrorizing them for centuries.

Various people volunteered to describe this demon, and most of them offer the same depiction as their fellow Native Americans. Are these ghosts real? Continue reading this article to learn more.

The Legend Of Navajo Skinwalker 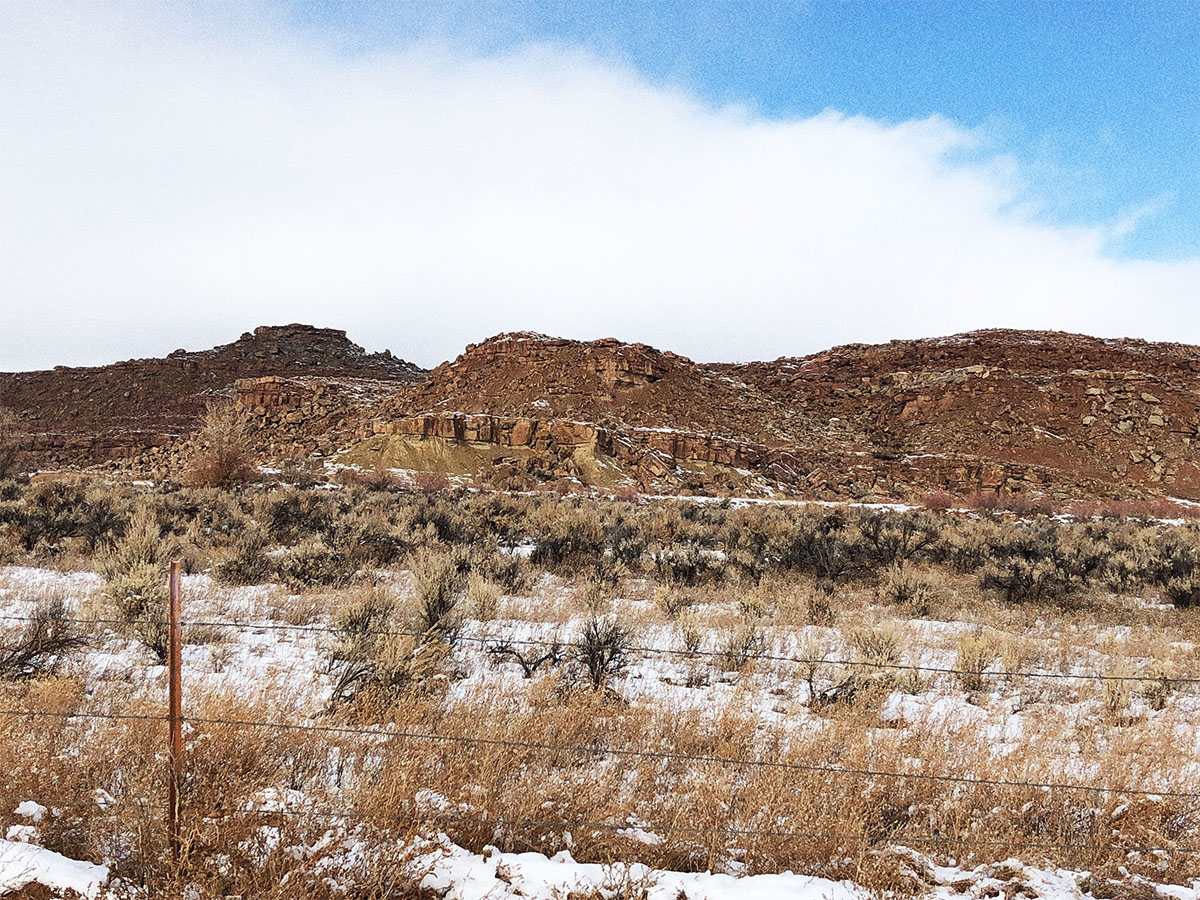 Navajo Skinwalker is a shape-shifting demon and is a prominent part of Native American legend. According to people who witnessed this entity, it can change its appearance across all tribes.

However, most agree that it has a deformed animal-like body with blazing red eyes and a marred face. While most tribal people believe this demon is real, experts claim there is no such entity, and it is a hoax.

After all, there is no evidence suggesting a four-legged humanoid figure terrorizing Southwestern families. While plenty of scientists disproved Navajo’s existence, the demon is a prominent part of Native American lore.

While Navajo Skinwalker has been scaring Native Americans for centuries, the rest of America first heard about this demonic creature in 1996.

A well-recognized news outlet known as “The Deseret News” released an article called “Frequent Fliers.” It chronicled the experiences of a Utah family’s terrifying encounter with the animal-like creature.

According to witnesses, Navajo mutilated cattle and could disappear within seconds. People in Utah also noticed circles drawn on their crop fields. Some people even swore they saw UFOs. However, all of this paled compared to what the Utah family encountered one night at its ranch.

The family’s patriarch, Terry Sherman, was walking his pets near the ranch after midnight. Things seemed quiet and peaceful initially when suddenly, he encountered a strange-looking wolf.

It was thrice as large as an ordinary wolf and had blazing red eyes. Sherman shot the strange creature from a close range multiple times, but it didn’t affect the demonic animal.

Instead, it remained unfazed and didn’t have any gunshot wounds either. Shocked, Sherman ran for his life and remained lock in his ranch for days. The incident scarred Terry for life, so he sold the farm only eighteen months after buying it.

As discussed earlier, Gwen and Terry Sherman sold their ranch after encountering the demonic Navajo. People were quite curious about what happened to it and often tried to visit the place.

A group of researchers purchased that ranched and named it “the Skinwalker Ranch.” They use it as an investigation hub for various paranormal activities in that area.

That said, several other families besides the Shermans encountered the demonic creature. 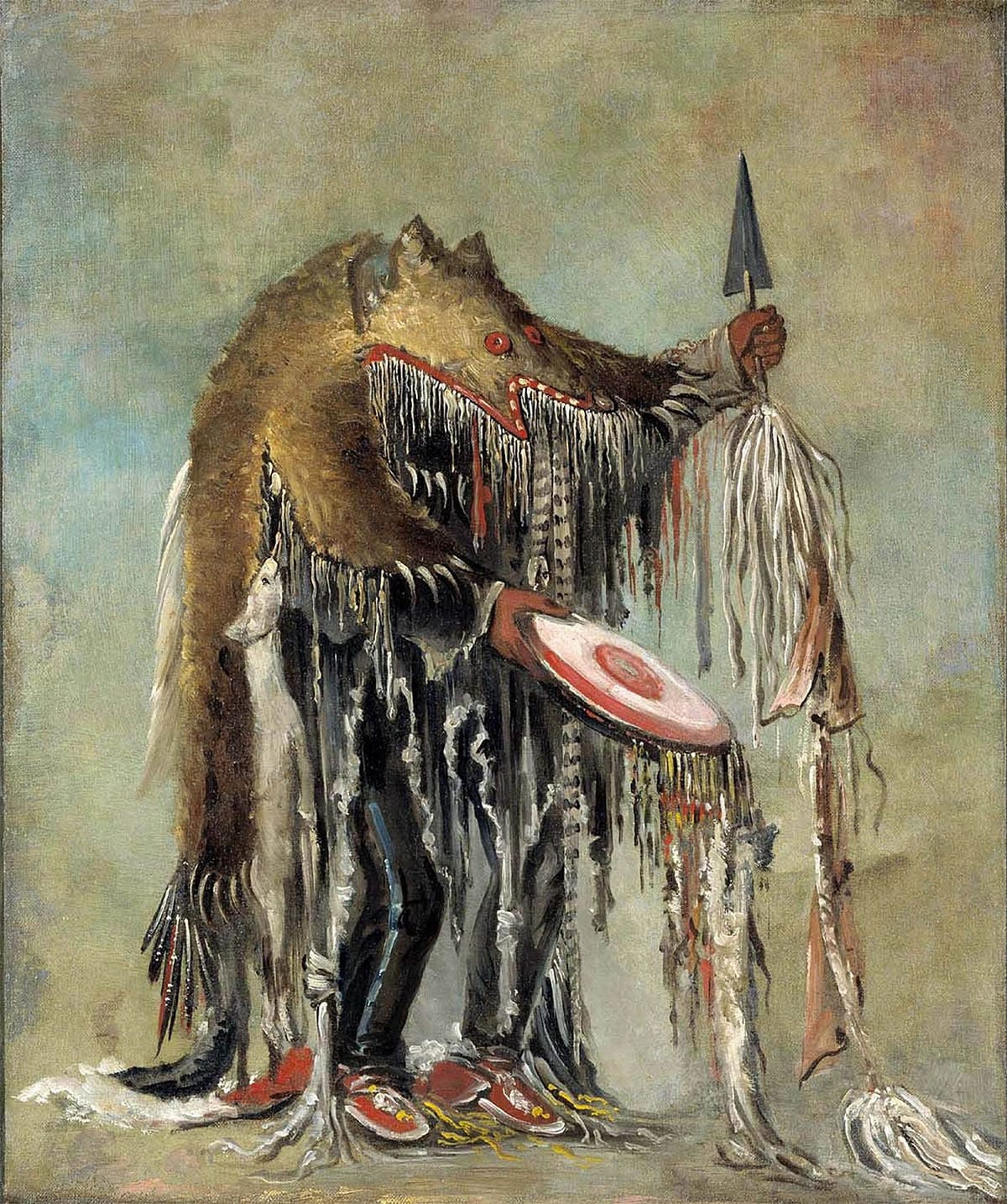 All of them sold the ranch within months after buying it. Surprisingly, the people in charge of the paranormal research hub did not notice any strange occurrences.

People are quite fascinated with mythical tales. It gives them an escape from ordinary life and offers them a glimpse into the unknown.

Surprisingly, the Hopi people, Apache, and Pueblo communities have different interpretations of the Skinwalker. Some traditions claim that there are many Navajo demons.

They believe that a medicine man is responsible for these creatures’ existence as he abuses his powers and uses indigenous magic.

Some Native American groups claim that there is only one Skinwalker demon. Supposedly,  it is immortal and has been living for centuries. Others think any child, woman, or man can become a demon if they commit a taboo.

Native American tribes describe Skinwalkers as being physically animalistic, even in human form. Reportedly, killing the demon is virtually impossible except if someone uses a knife or bullet dipped in ash.

There is very little evidence to suggest if these claims are authentic. Plus, since there haven’t been any recent sightings of this creature, people are sure that it is nothing but a hoax. That said, most tribes are quite hesitant when discussing the demonic shapeshifter.

Why? Because they believe speaking about such beings could bring terrible luck. Furthermore, it could also increase the chances of this demon showing up at their doorstep.

You’d be surprised to learn how many graphic novels, T.V shows, and films showed various interpretations of this creature.

Renowned author J.K Rowling also used similar entities throughout her hit series Harry Potter. She was quite subtle with her approach, but people with indigenous backgrounds saw right through it.

They said it opened op tons of questions regarding their traditions and belief. One of the elders claimed that people should respect their cultures, even if some elements seem far-fetched. 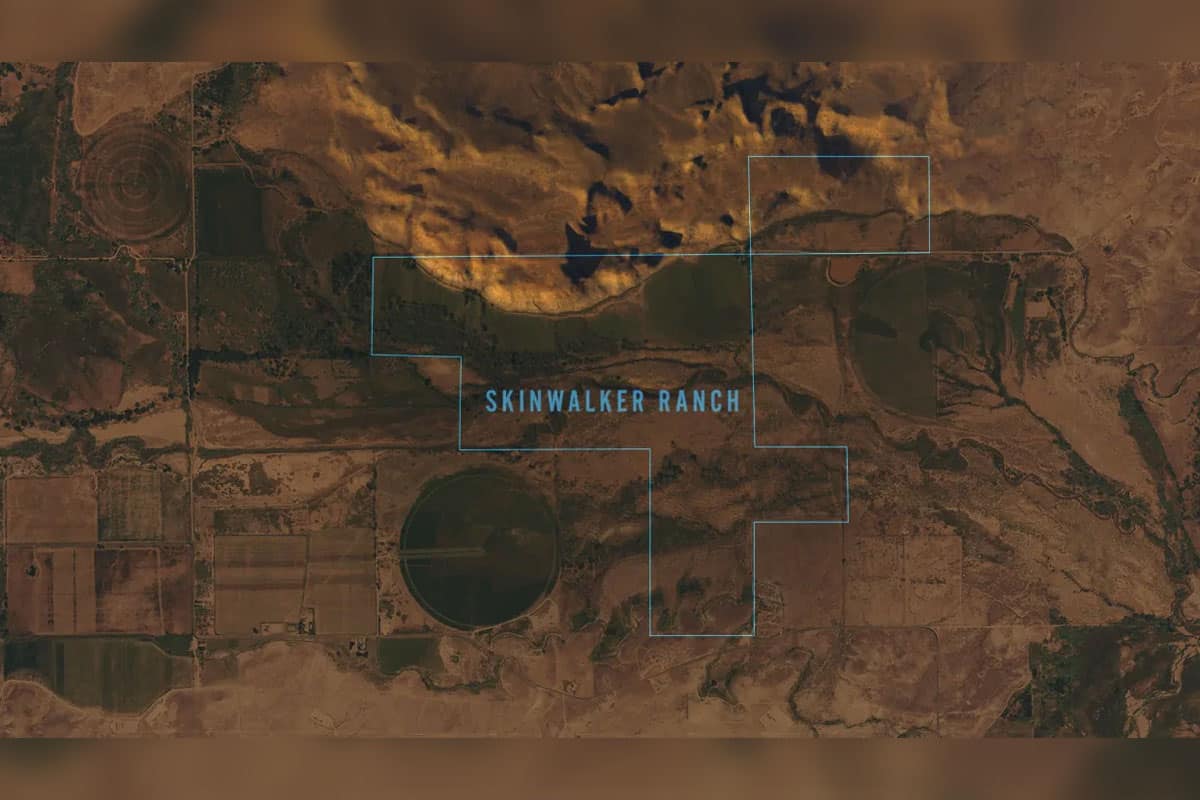 Most Native American history writers were also critical of J.K Rowling’s work, stating that she disrespected their culture.

Could The Skinwalkers Be Real?

While most researchers believe that the Skinwalker legend is a hoax, hundreds, if not thousands, think that these creatures exist.

Las Vegas realtor and UFO enthusiast Robert Bigelow purchased the haunted ranch for a sizeable sum in 1996. People warned him against it, but he bought it anyway and established an institute to surveil strange activities nearby.

One of Bigelow’s workers spotted an enormous humanoid figure staring at him from a tree.

He shot him with his rifle, but it didn’t hurt the demon. It calmly left the tree and left some imprints and claw marks on the ground.

Hundreds of other incidents occurred at the Skinwalker ranch. People saw severed calves and plenty of other mutilated animals nearby.

Unfortunately, the research institute analyzing these activities did not have sufficient evidence to start a credible scientific publication. Now, plenty of heavily armed guards protect the Skinwalker ranch.

However, none of them encountered these demonic creatures. Some individuals believe that the paranormal institute is just a front for another business, scaring people away by mentioning the demon shapeshifter’s stories.

There could be some truth to these claims, mainly because the people working inside rarely come outside.

Plus, the lack of evidence despite decades of research is also suspicious.

Nevertheless, some people still believe the Navajo Skinwalker dwells in several parts of America and mutilates people who talk about it.