There’s crazy and then there’s Pazuzu Algarad, a self-proclaimed Satanist who dedicated his life to terrifying his neighbors with his abhorrent lifestyle.

His dwelling was a house of horrors well before skeletal remains of his victims were found on the property. His real name was John Alexander Lawson and he was born in San Francisco in 1978.

At some point, he and his mother Cynthia James moved to Clemmons, North Carolina, a conservative deeply religious community, where John felt even more of an outcast. 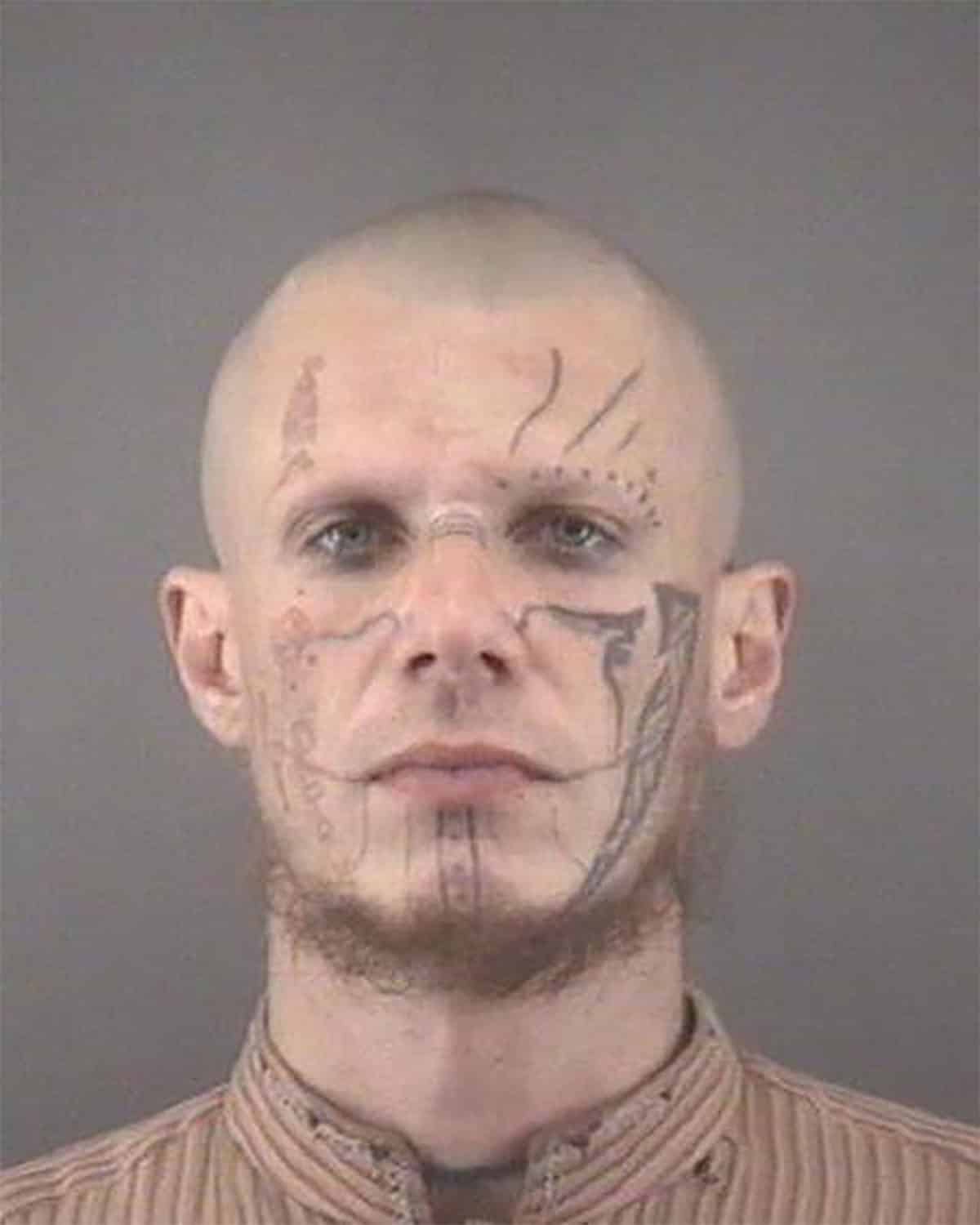 The real story of this man is very hard to piece together as he was a pathological liar and constantly made up stories about his early life.

However, the fact is his parents had indeed been married and only divorced when the boy was 8. What everybody agrees is that he had mental issues from an early age.

“Yes, John had some mental problems, but he wasn’t a bad guy,” his mother Cynthia James said in a documentary on the North Carolina Satanist called “The Devil You Know.” She went as far as to describe her son as her “little warrior.”

“They diagnosed him as being agoraphobic, schizophrenic, psychotic,” said James. “That’s when I started getting help for him. But to continue with the psychiatrists and so-forth, it takes a lot of money. You gotta remember the good things, and I block out any of the bad things. He wasn’t by any means an angel, but he wasn’t a bad person or a bogeyman or whatever phrases people have called him.“

He took the name of Pazuzu Illah Algarad in 2002, as an homage to an Assyrian demon associated with winning and granting all your desire.

This might sound impressive, but the fact is he’d picked up the name from the “Exorcist” movie.

Pazuzu became the town freak in rural North Carolina, constantly talking about ritual sacrifices and drinking the blood of animals. He covered his face in tattoos and filed his teeth into fangs.

The House Of Filth

What was the most shocking about Pazuzu was the filth he lived in. Some have compared him to Charles Manson for his ability to attract all sorts of social outcasts and women.

“He had a twisted sort of charisma, it’s the kind of charisma that isn’t going to appeal to everyone. But certain minds are going to be drawn in by that: the misfits, the outcasts, people living on the edge or people who wanted to live on the edge.” Former friend Nate Anderson recalled. 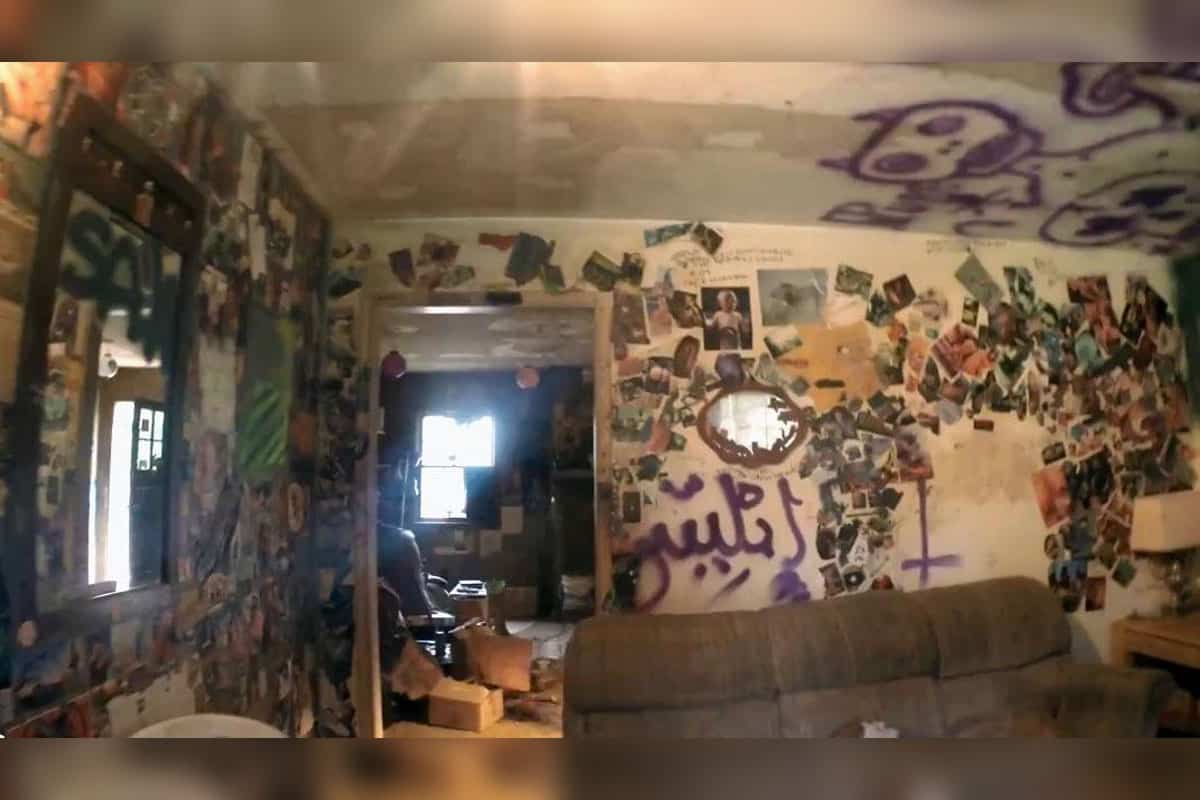 He did not believe in personal hygiene and only bathed once a year. He refused to brush his teeth and considered washing to be extremely dangerous as it “stripped the body of its defenses in warding off infection and illness.”

His house was open to anyone who’d dare to enter and many did because it was common knowledge you could do anything there.

“People would come visit his house ’cause they knew it was free reign. There was no rules, there was nothing you had to abide by. You could piss in his carpet, you could smash a TV, you could hit somebody in the head with a beer bottle, you could throw a knife at his wall, it just didn’t matter.“

It wasn’t until 2014 that the local police got a warrant to search the property, where they discovered the remains of two men, Joshua Fredrick Wetzler and Tommy Dean Welch, who had been both shot in the head.

A few days later, another fiancé, Krystal Matlock, 28 was charged with helping Pazuzu bury the body of Joshua Wetzler. Amber Burch was later convicted of killing Tommy Welch and it emerged that Pazuzu only helped with the burial.

It is unclear how the two victims ended up at the house in Clemmons, but his mother declared:

“They were just friends, as far as I knew. They liked to sing music… He didn’t have anywhere to stay…”

“They turned his heat off or something and [he asked if he could] sleep on the couch. I didn’t have a problem with it. I enjoyed John having friends.”

And she never blamed her son for the murders.

“I really honestly think that he just didn’t know what he was doing… He was not himself. He was on drugs or alcohol or both, probably.” 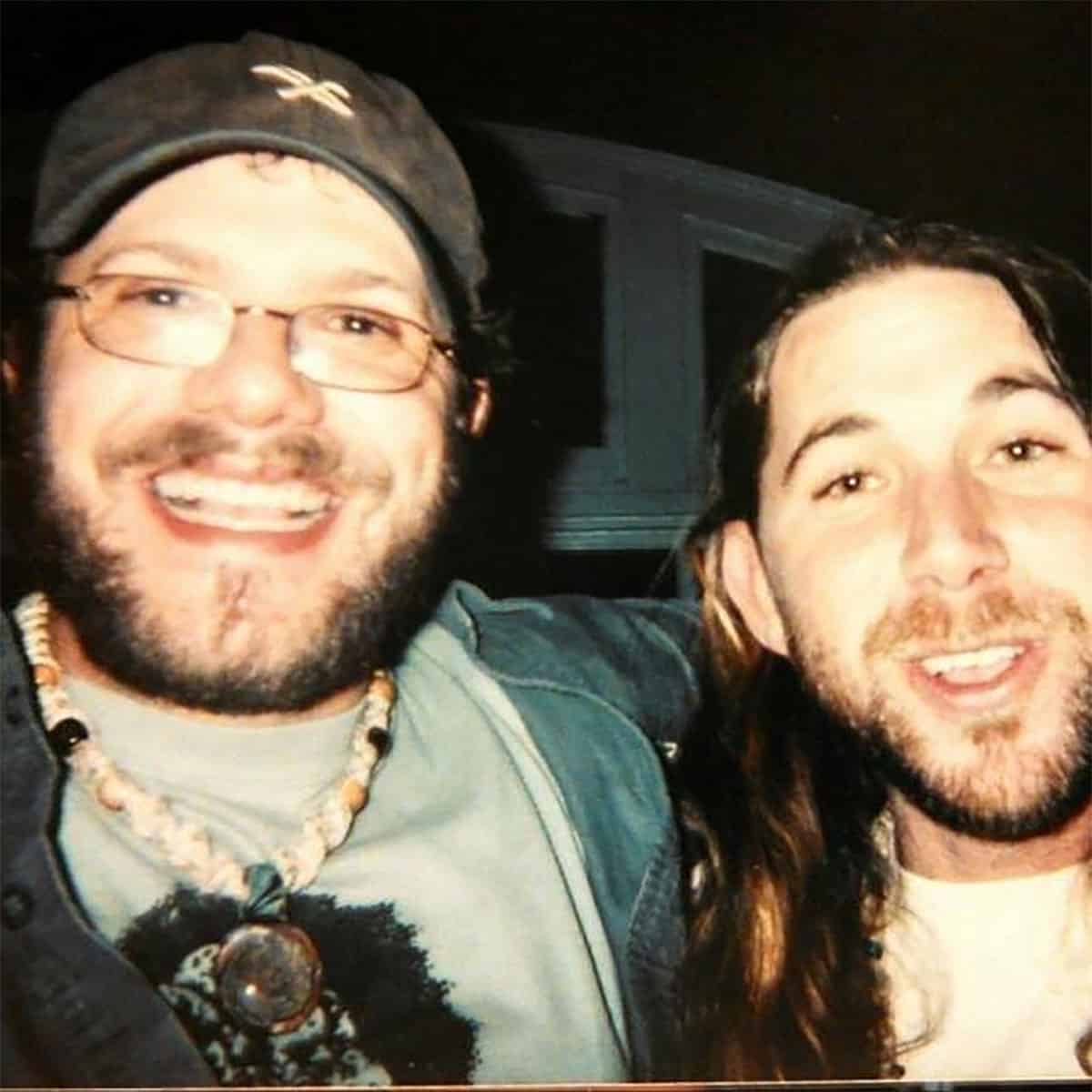 Pazuzu Alagarad never made it to trial as he committed suicide in October in his cell at the Central Prison in Raleigh, North Carolina.

The circumstances of his death remain a mystery. According to the official report he bled to death from a deep cut to his arm.

Strangely, no weapon was ever found and authorities were very vague regarding the circumstances in which the he died.

Some said he might have been murdered, but a long time friend of his, Matt Flowers is convinced to this day that Paz had taken his own life.

“Pazuzu had always told me he would kill himself if he ended up in jail and couldn’t do his rituals each month on the dark moon,” Flowers told the Daily Mail.

People who knew him say Pazuzu was destroyed by drugs and alcohol, which only made his mental problems worse. Though he claimed he wanted to be a demon, official Satanists have made it clear they wanted nothing to do with him.

“He clearly was a messed up person. I don’t know why anyone would take anything he says super seriously. People love to use the scapegoat of Satan. We want to look for a solution or an answer, and since mental health is difficult to understand we can just point at Satan — especially in this particular case because the guy had a bunch of face tattoos.“

Liz Bradley, member of the Satanic Temple said. The house in Clemmons was demolished after deemed unfit for human habitation.