by Factionary 3 months ago2 months ago
46.8Kviews

Pedro Rodrigues Filho is reportedly responsible for the murder of at least 70 people. He committed 10 of these murders before he reached the age of 18.

Pedro Rodrigues’s choice of victims set him apart from other known serial killers, instead of targeting random innocent individuals, he targeted only criminals, and people who he felt had wronged him. 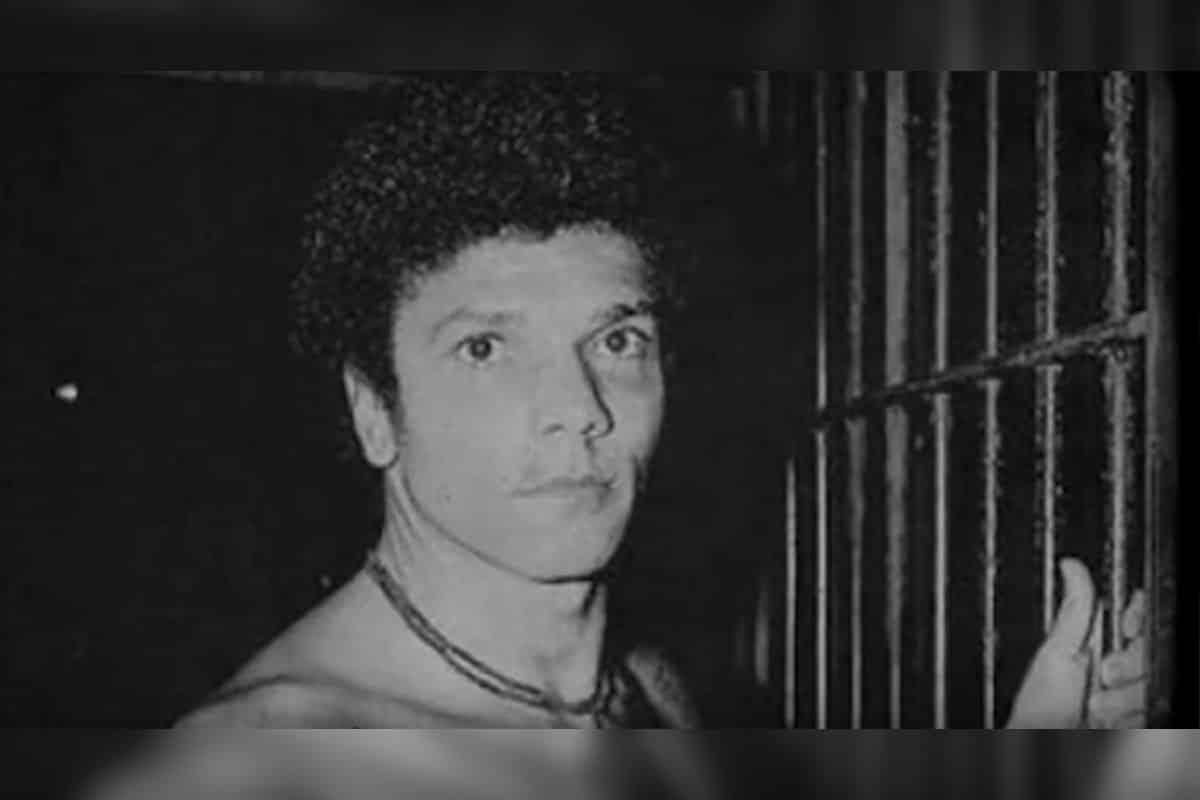 According to him, he only kills for the greater good of humanity. After all, a world void of one less criminal or, in this case, 70 criminals will be a safer place to live in. A psychiatrist once described Rodrigues as:

“A perfect psychopath – someone with no remorse and no compassion for others.”

Rodrigues was born on a farm in Santa Rita do Sapucaí, south of Minas Gerais, Brazil, in 1954 and had a rough start in life.

He was born with an injured skull as a result of a beating his mother took from his father while she was pregnant. His troubles began even before he came into the world.

In an interview with El Pais, Rodrigues revealed that he first felt the “urge to kill” at the age of 13 during a fight with an older cousin.

He pushed the young man into a sugar cane press, almost killing him, but it wasn’t until one year later that he followed through on that urge.

Rodrigues committed his first murder when he was just 14 years old. The victim was deputy mayor of Santa Rita do Sapucaí.

Rodrigues shot him in front of the city hall with a shotgun because he had recently fired Rodrigues’ father, who was wrongfully accused of stealing food from the school he was working as a school guard.

Soon after, he committed his second murder. His second murder victim was another guard who was the supposed real food thief. He then fled to the area of Mogi das Cruzes in Sao Paulo, Brazil.

Once there, Rodrigues participated in some burglaries and killed a drug dealer. He continued on this path until he fell in love with Maria Aparecida Olympia.

The couples lived together until she was killed by gang members. Olympia’s death spurred Rodrigues’ next crime spree.

In a bid to find the gang member who took Olympia’s life, he tracked down several gang members related to her murder, tortured, and killed them in his mission.

The next infamous murder Pedro Rodrigues committed was inspired by his hunger for vengeance.

This time, however, the target was his own father, the same man whose unjust treatment by deputy mayor led him to commit his first murder.

Rodrigues’ father was incarcerated at a local prison after he had used a machete to kill Rodrigues’ mother. 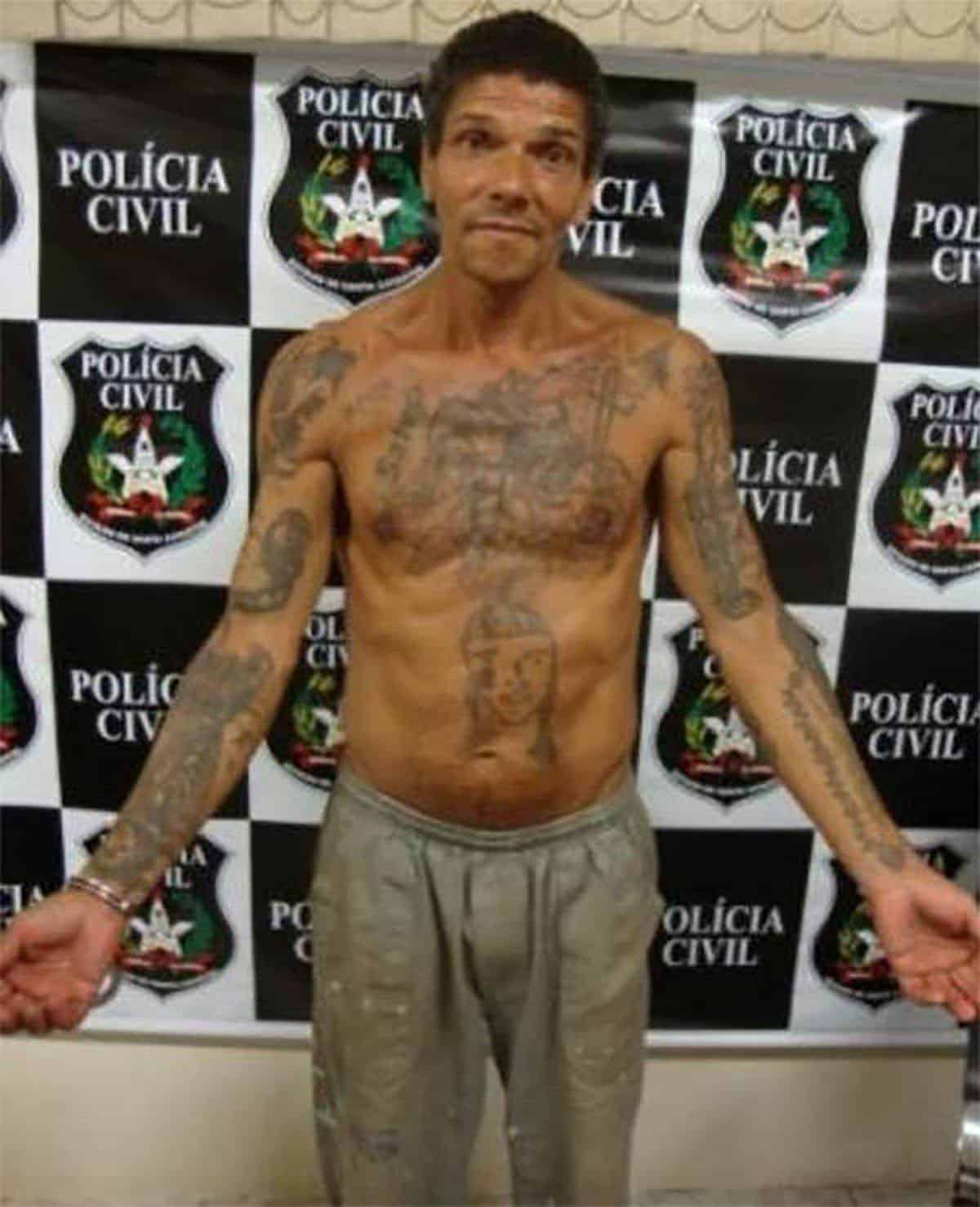 Pedro Rodrigues visited his father in jail, where he reportedly stabbed him 22 times. He then cut out his father’s heart and chewed it.

Rodrigues Continued Killing Criminals Even After His Arrest

Pedro Rodrigues was eventually arrested on May 24, 1973. He was placed in a police car with two other criminals, including a rapist whom he eventually murdered.

His incarceration was the start of a whole new chapter in his Robin Hood-serial-killing adventure. While in prison, he was surrounded by convicts, and as you already know, Rodrigues murders criminals for fun.

Pedro Rodrigues reportedly killed at least 47 of his fellow inmates, and this made up a majority of his murders.

It’s reported that the convicts Rodrigues killed while incarcerated were ones who he felt deserved retribution.

He averred in an interview that he got a thrill and joy out of killing other criminals. He also said that his favorite method of murder was by hacking with blades or stabbing.

Once Rodriguez was attacked by five prisoners, he killed three of them and injured the other two.

Rodrigues also killed a cellmate because he “snored too much” and another inmate because “he did not like his face.”

To leave no doubt about the loves to kill, he tattooed on his left arm: “I kill for pleasure,” recently covered by another tattoo.

Although Rodrigues was initially sentenced to 128 years in prison for the murders he committed before his arrest, the crimes he committed while he was in jail increased his sentence by 272 years. However, Brazilian law only allows a maximum prison sentence of 30 years.

After 42 years in prison and over 70 murders, 65-year-old Rodrigues now comments on crimes on his YouTube channel and is preparing a documentary about his life.

His channel has over 130K subscribers and over 8 million views. The idea came from his friend, 31-year-old Pablo Silva, who produces the videos.

Among the topics he comments are crimes such as the deaths of the little dog in the Carrefour supermarket at Osasco, of footballer Daniel, and of student Rayane Alves.